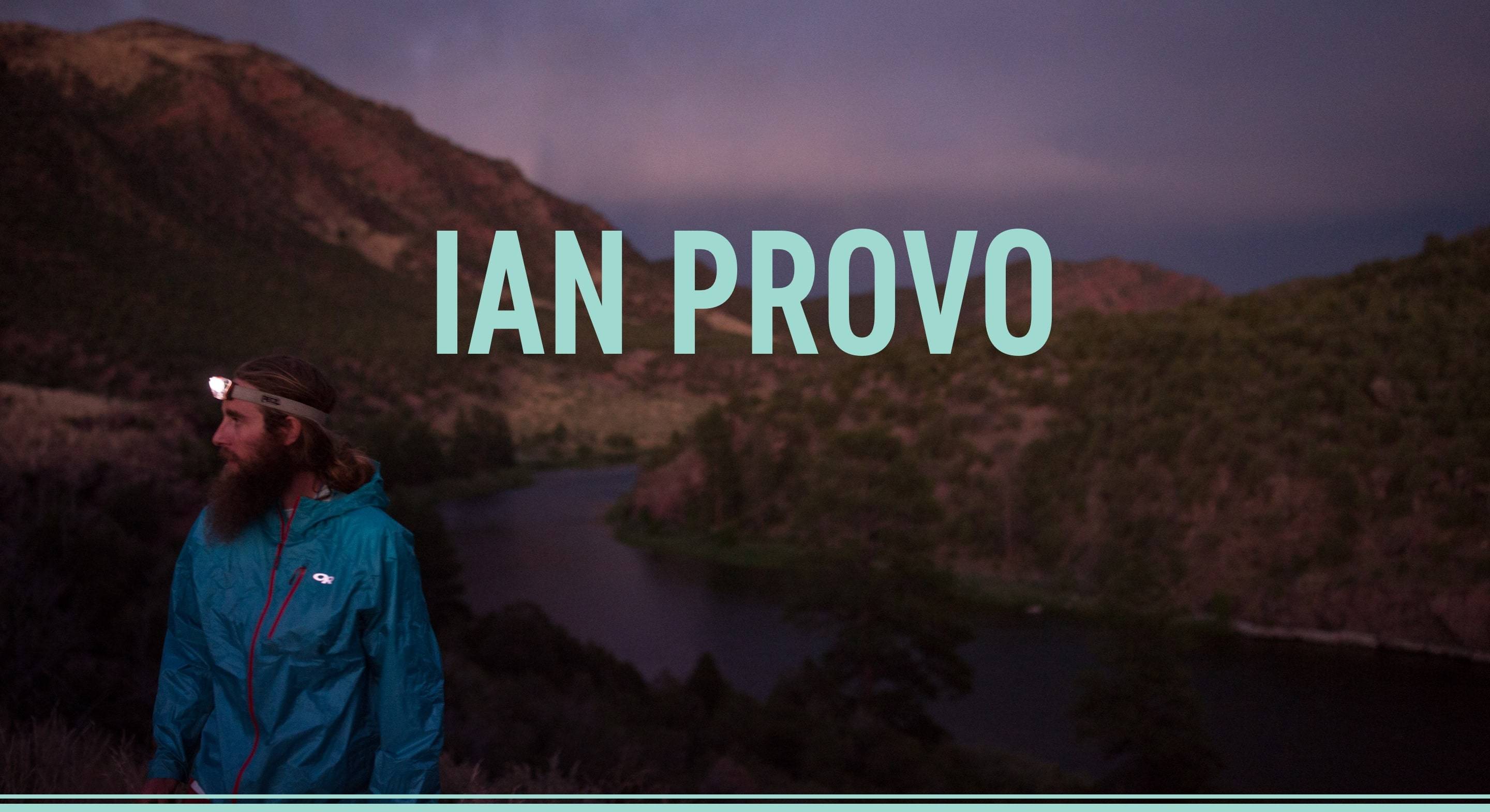 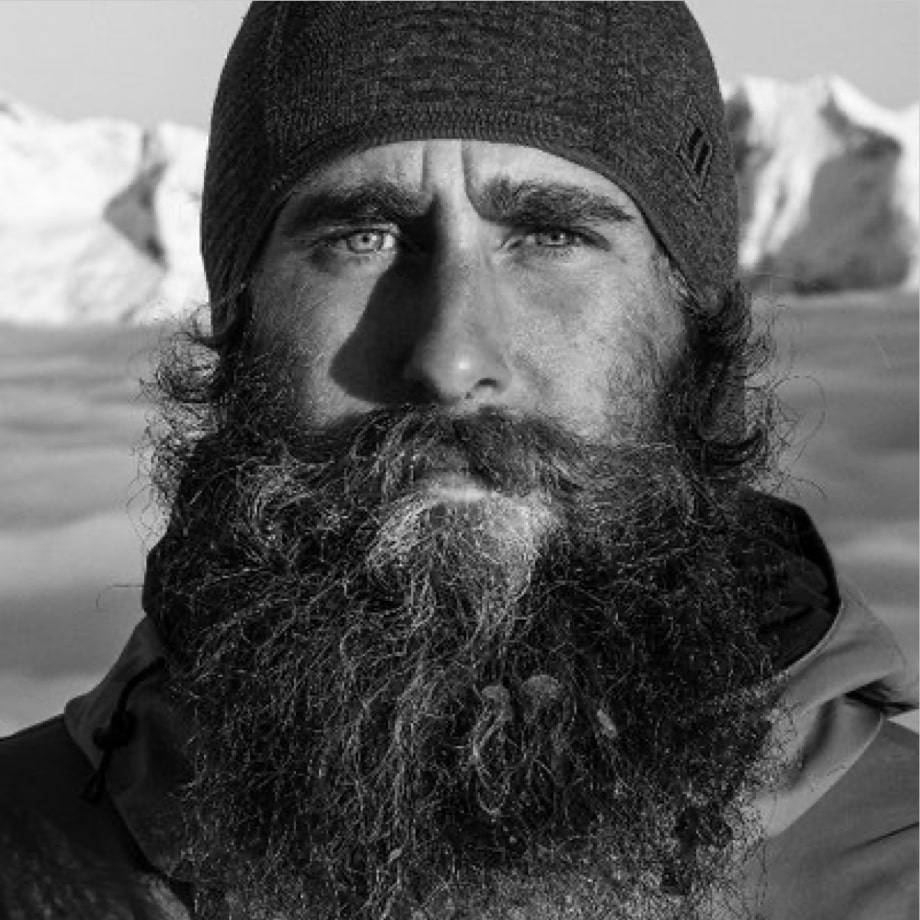 The simple act of sliding on snow has been the most powerful influence so far on the life of Ian Provo. Beginning with skis at age 2 on the slopes of Ski Sundown in northwestern Connecticut, it wasn't until a decisive move to the fabled Wasatch Range of Utah with his father in 1999, that his passion for snow consumed him entirely. What has blossomed since then is an adventurous life, rich with wonder and excitement for the natural world, cultivated through the pursuit of legendary snowfalls and human powered exploits in the mountains. Constantly evolving and branching out like the western rivers he loves so much. It is his photography that has enabled him to see and experience places like the Bolivian Amazon or the glaciers of Alaska. The camera has been his key to the gates of the world. The engine which powers the wheels of exploration. To see images from the bumpy, wild, and uncharted road that is the life of Ian Provo, visit www.ianprovo.com. 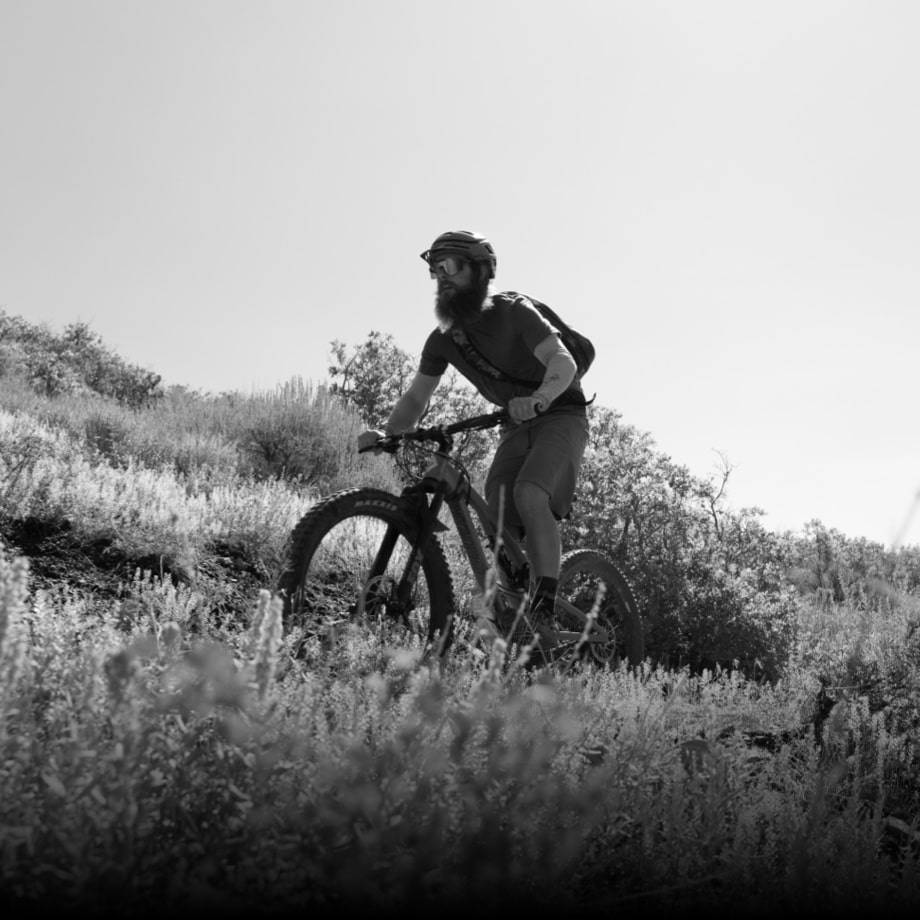 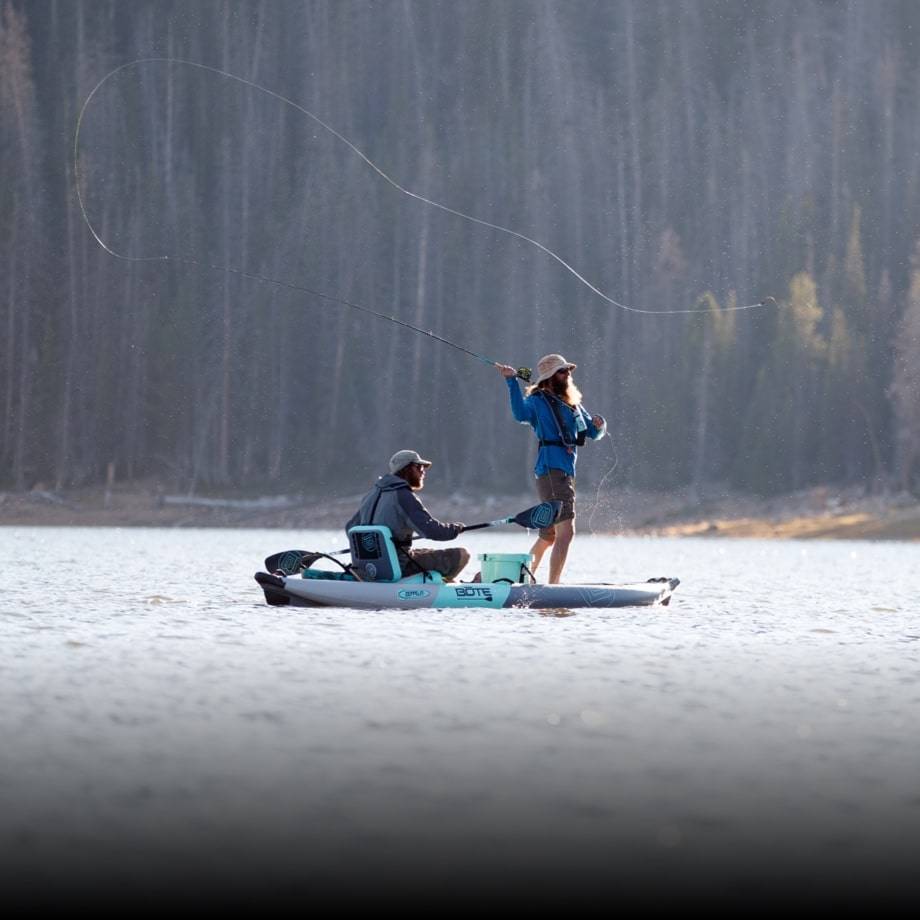 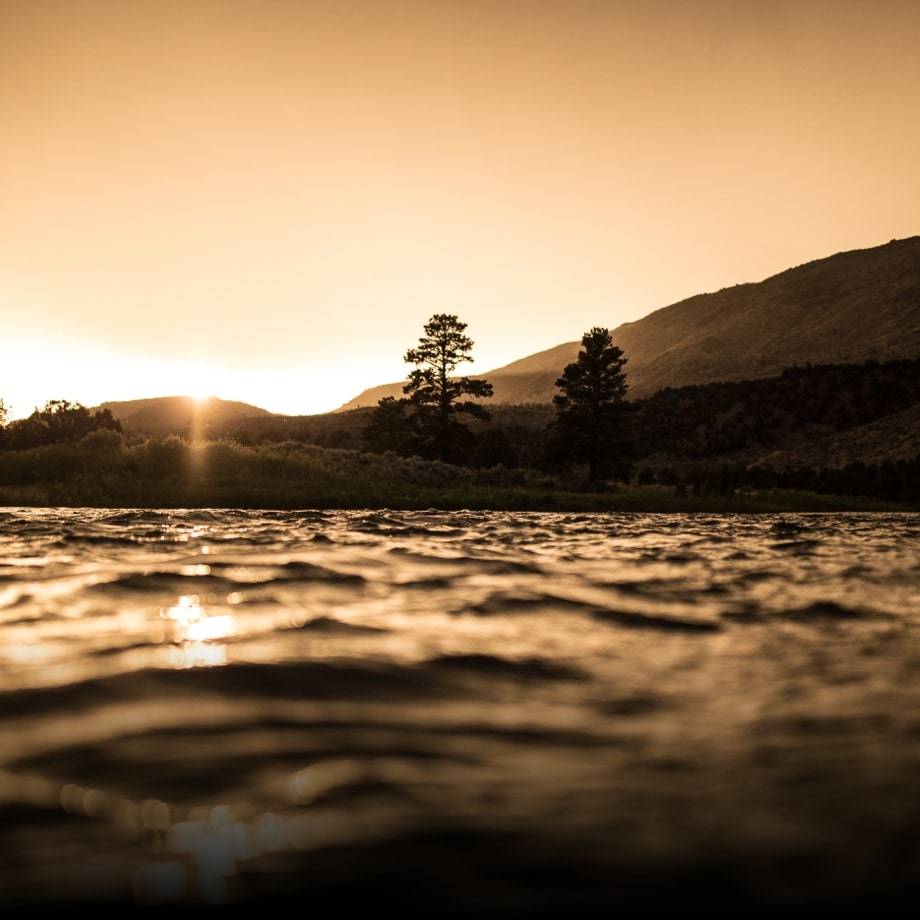 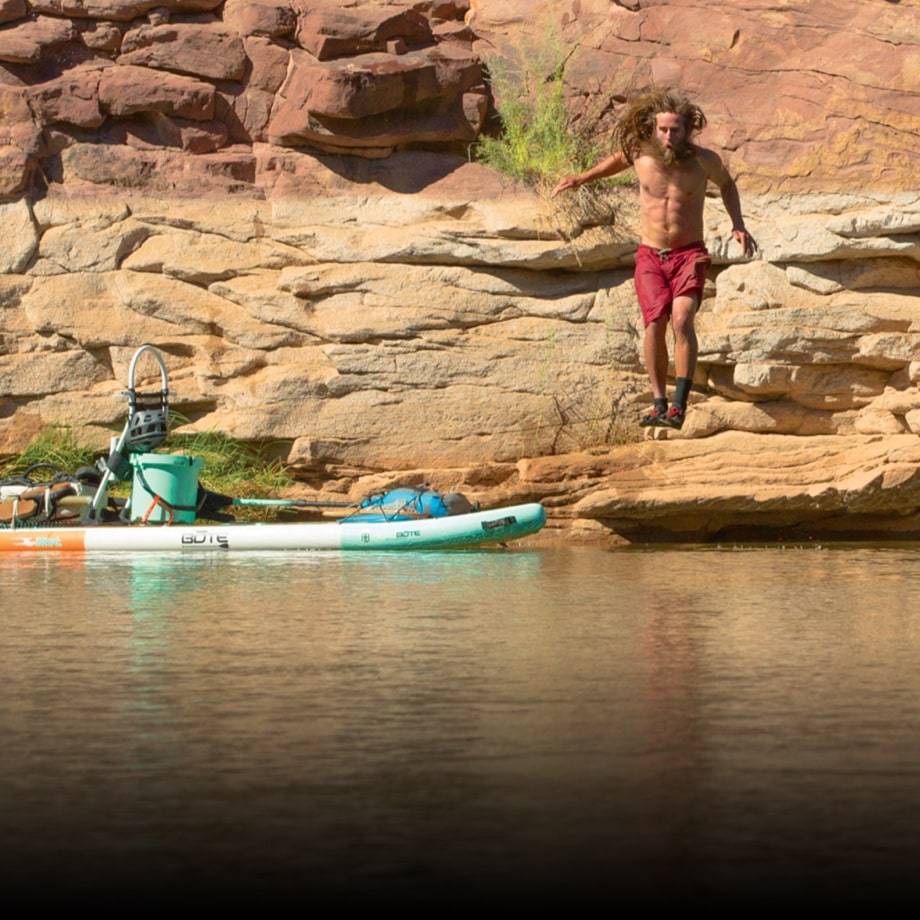 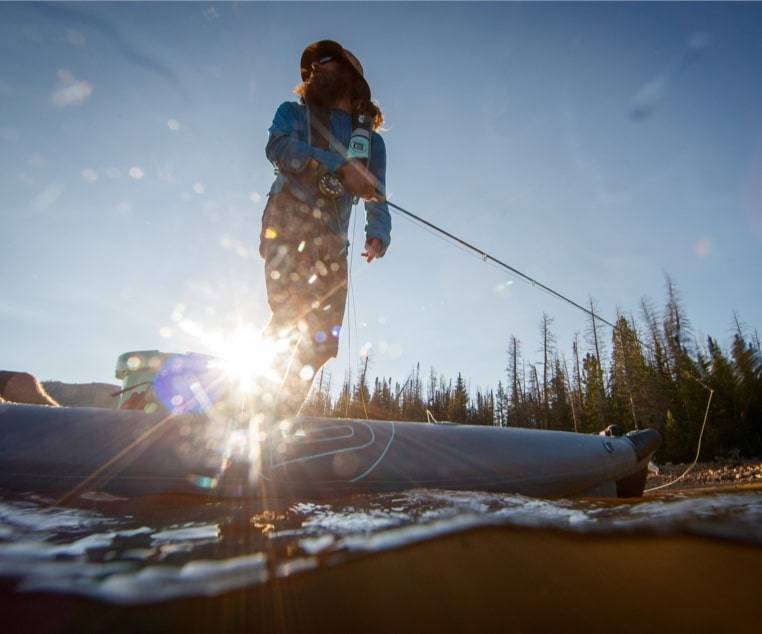 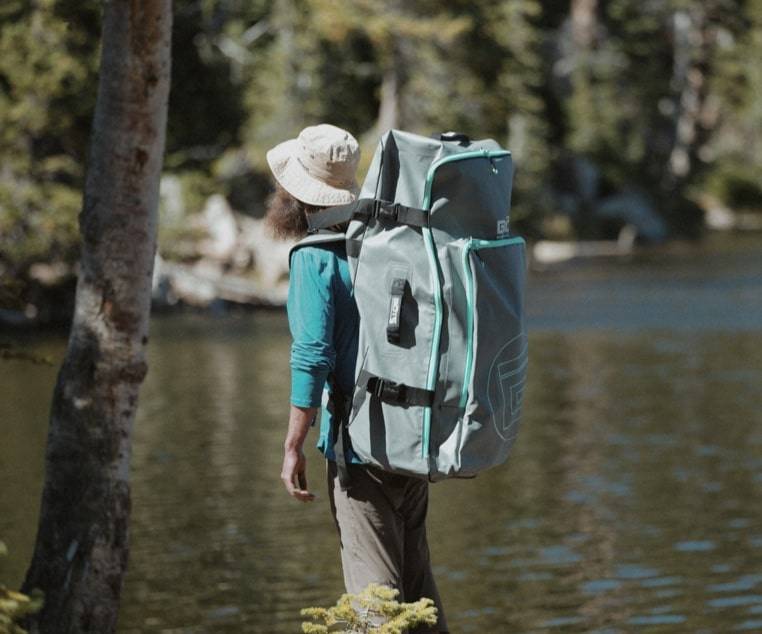 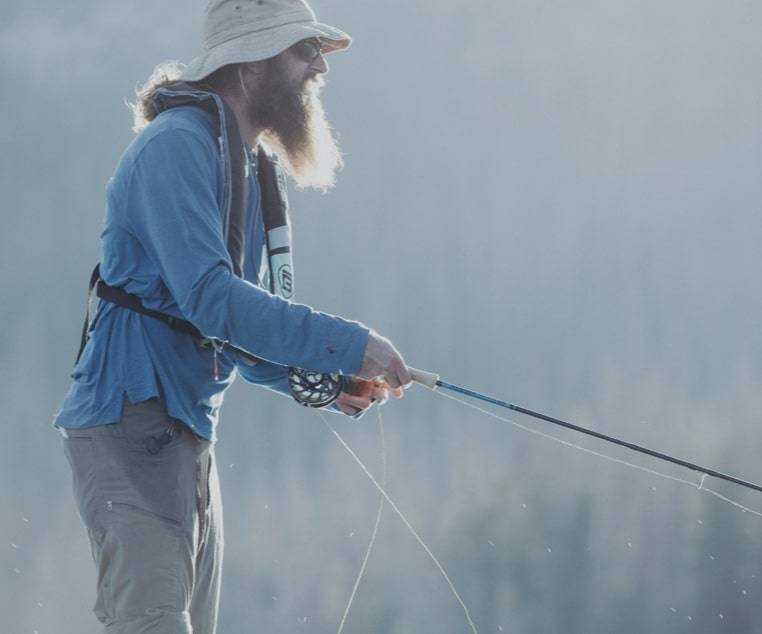 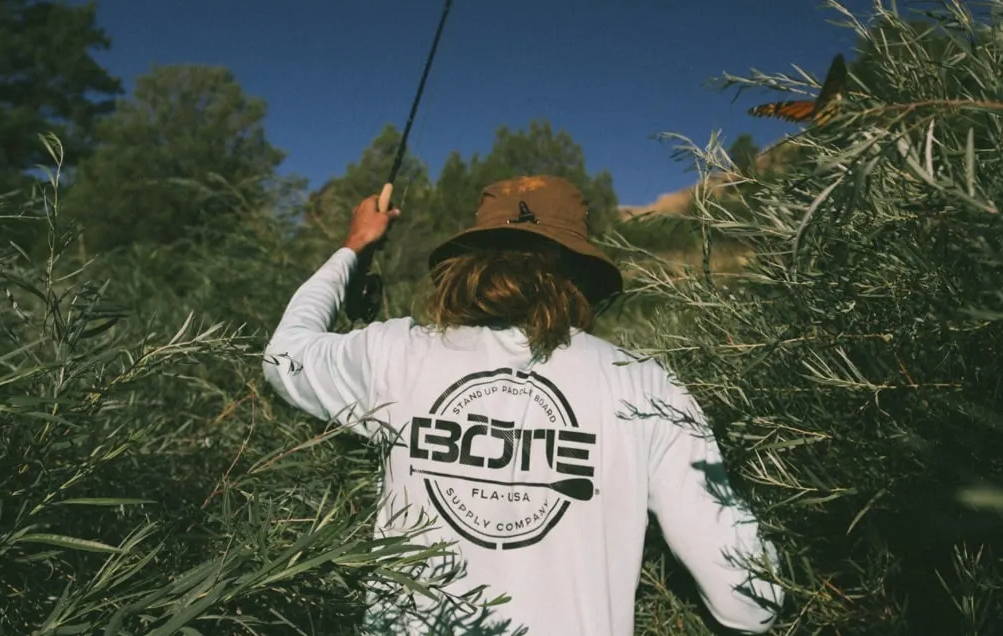