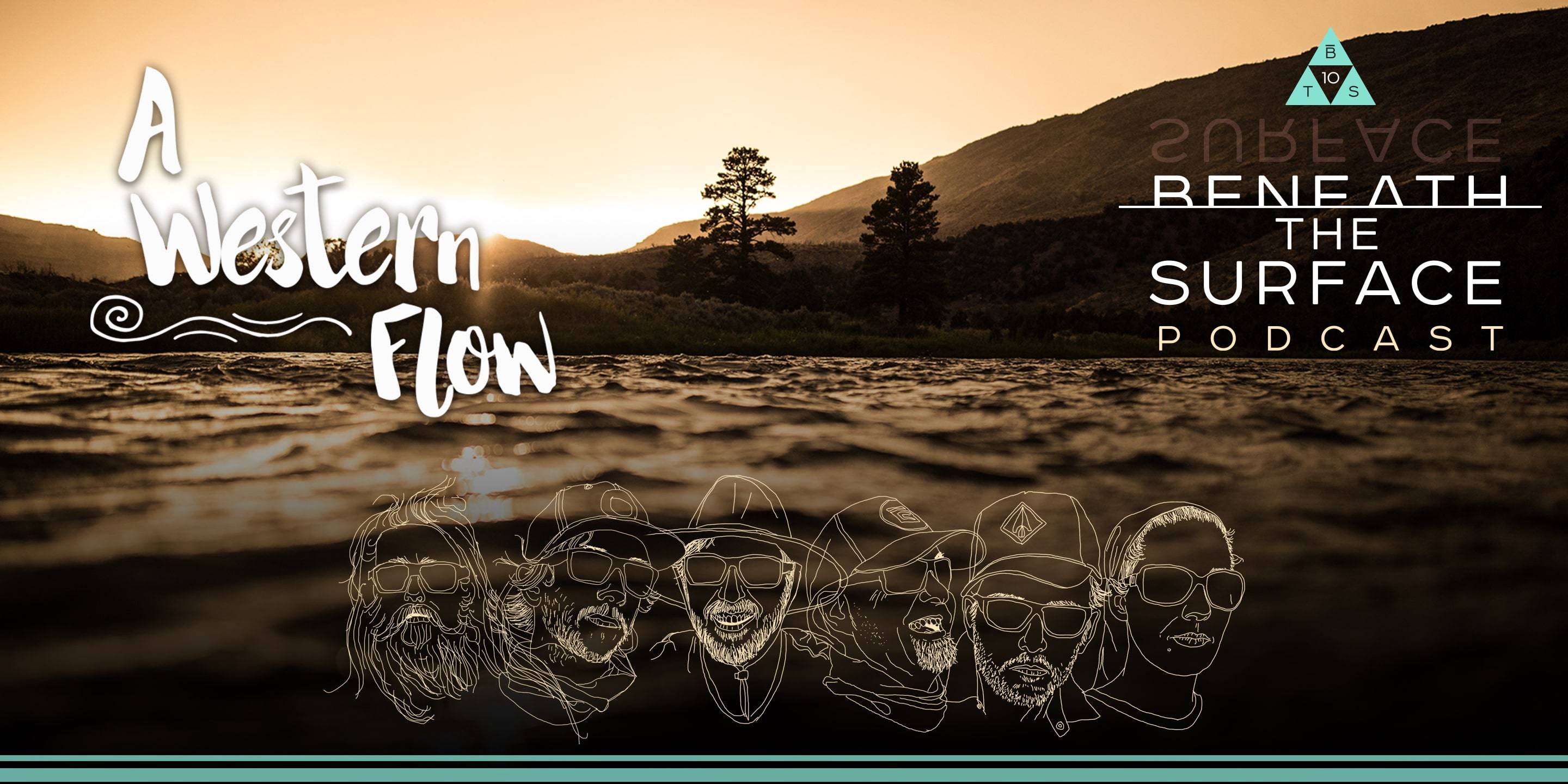 In episode 19 of the Beneath the Surface Podcast, BOTE Creative Director, Rob McAbee, is in the studio with Corey and Sean to give us the dirt on the creation of their 2016 video, A Western Flow.

When Rob gets the idea to float down Utah's Green River for three days with a motley crew consisting of Sean, two off-the-grid extreme adventurers, and a few other characters,--all in the pursuit of showcasing the versatility and durability of BOTE's inflatable paddle boards--things don't quite go as planned. Running into trouble the moment they launch off Flaming Gorge dam, this fly fishing paddling excursion has weird twists and turns from start to finish. Sit back and enjoy the latest installment of the Beneath the Surface Podcast.

"On top of the shit I already knew about Utah (Mormons and Moab), I also now know there's a small group of kick ass people who inspired me to live in the moment along one of the most beautiful landscapes in the country." — Sean Murphy / Director of Photography 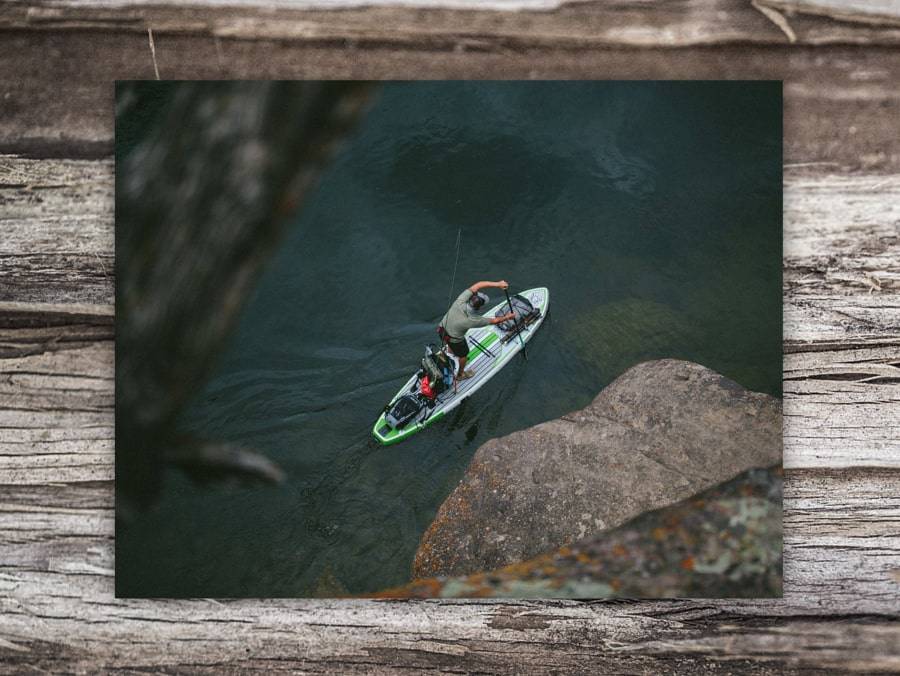 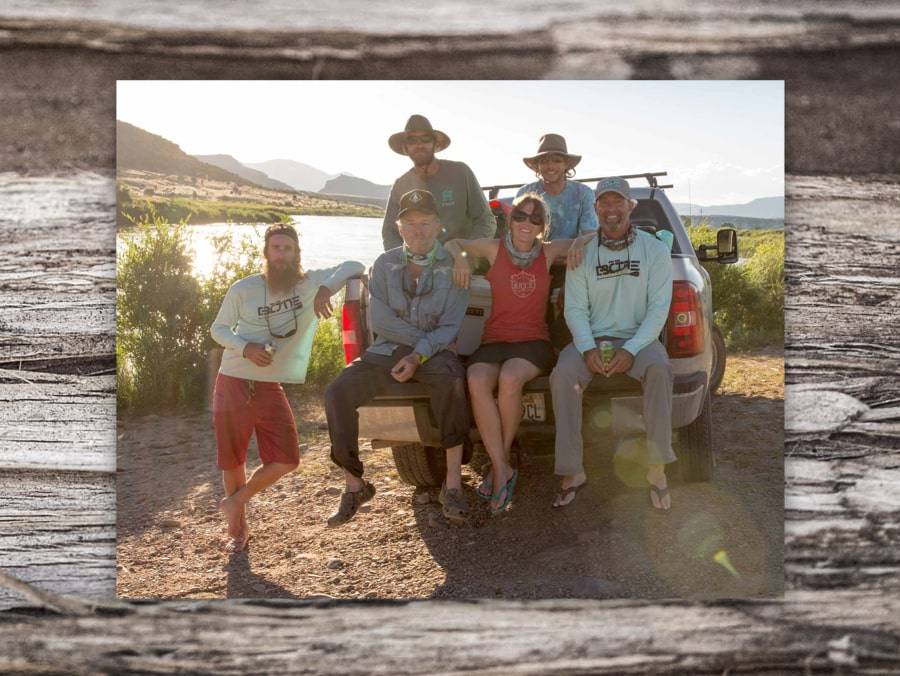 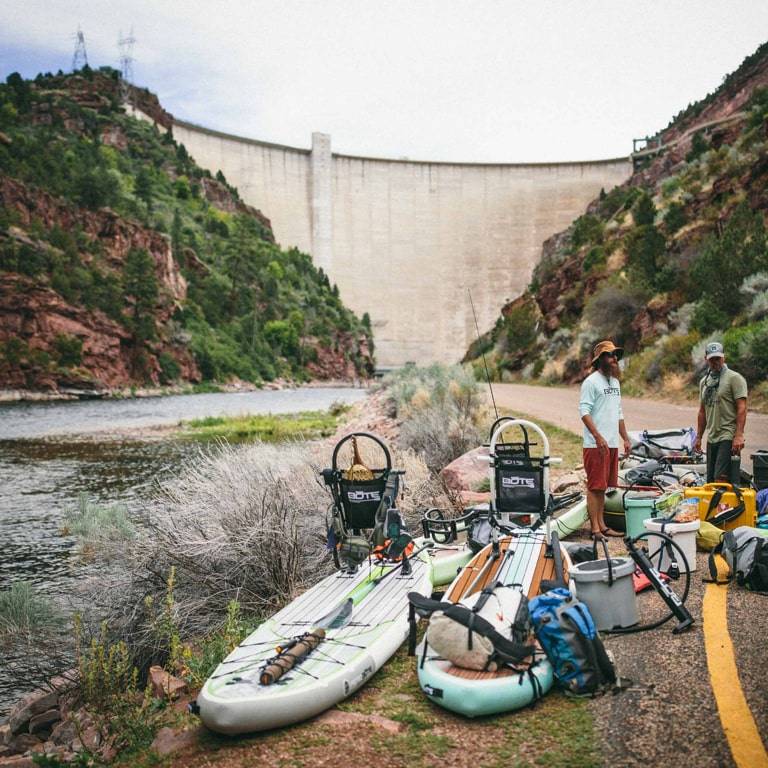 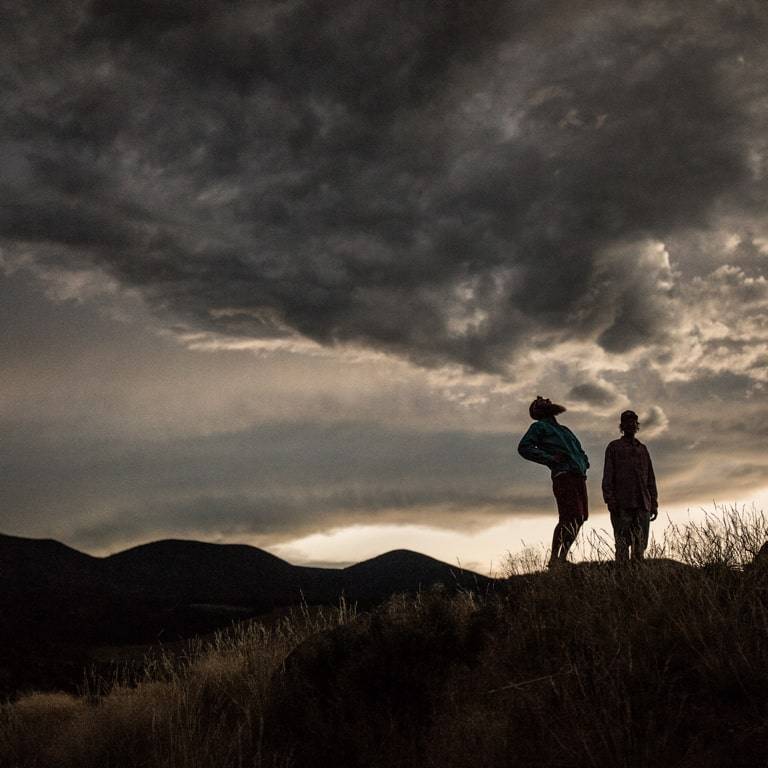 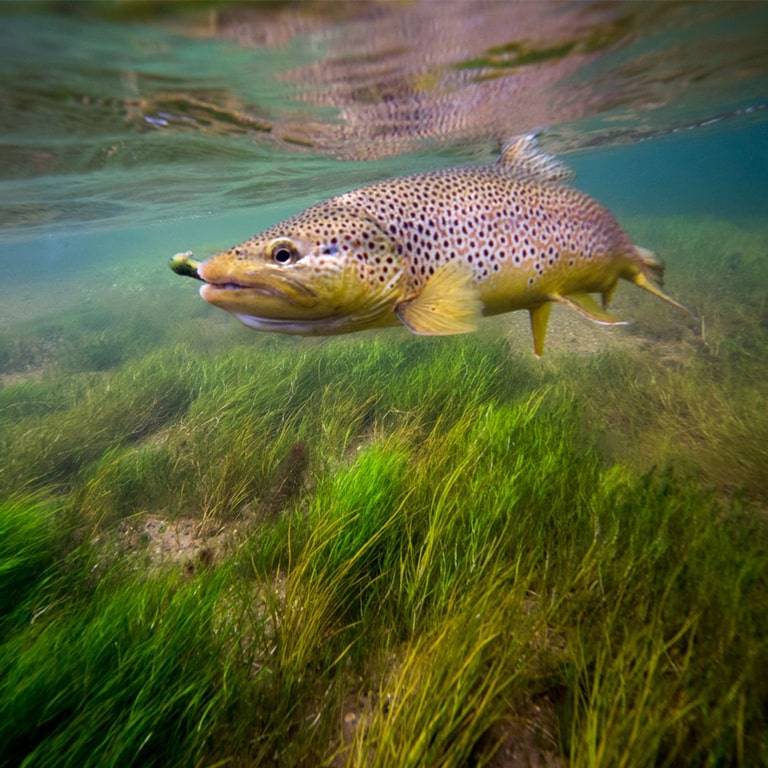 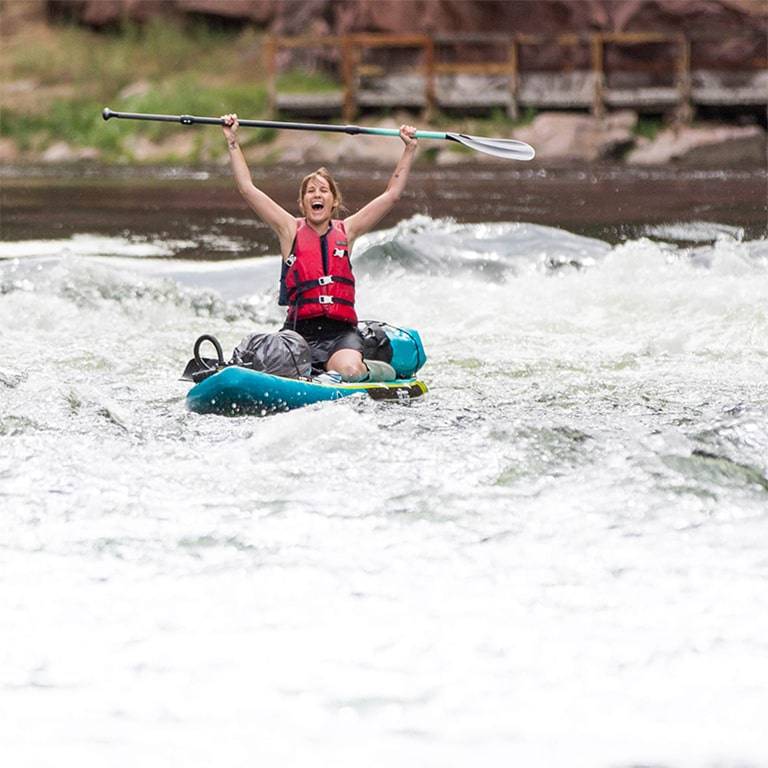 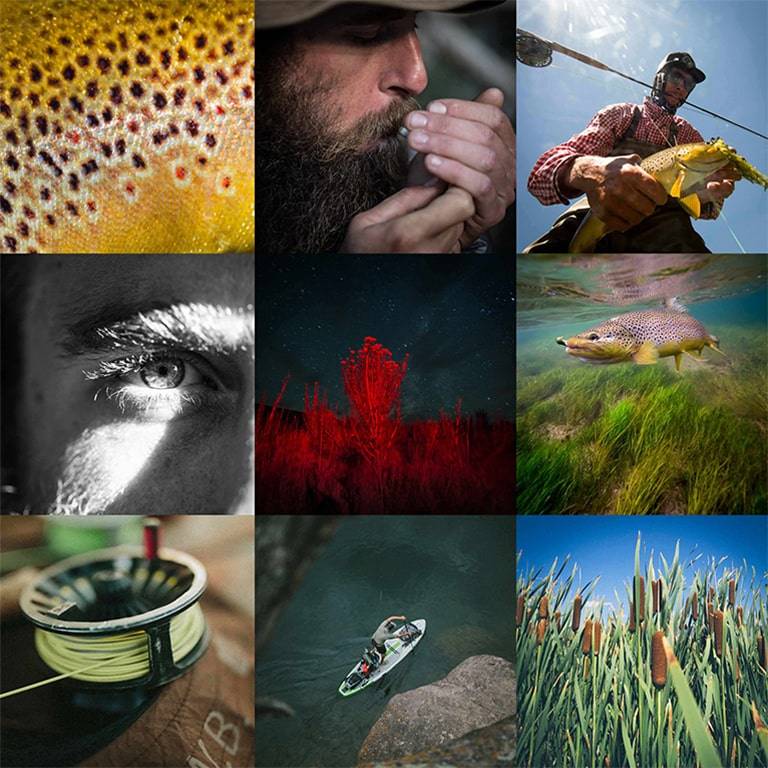 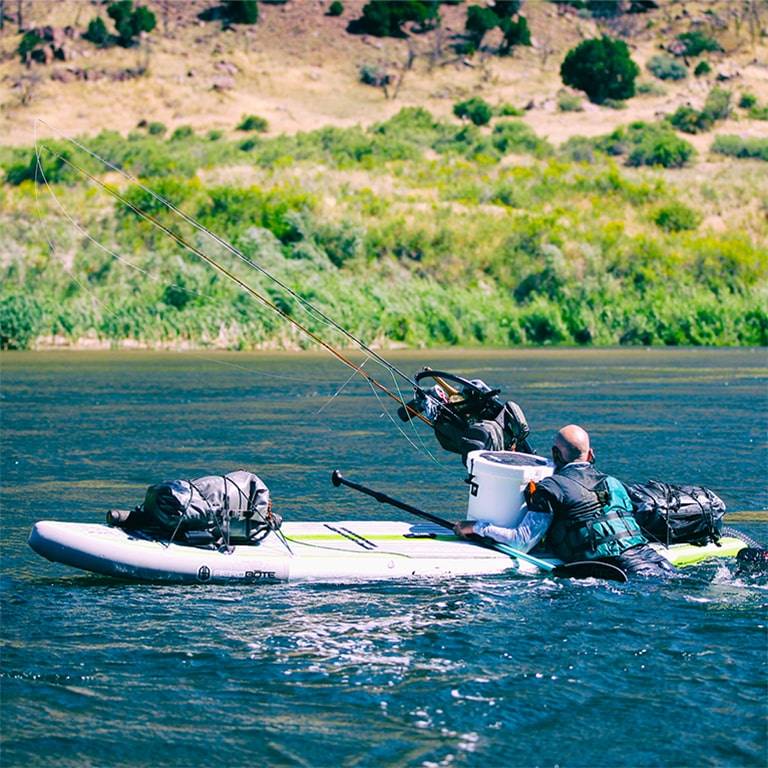 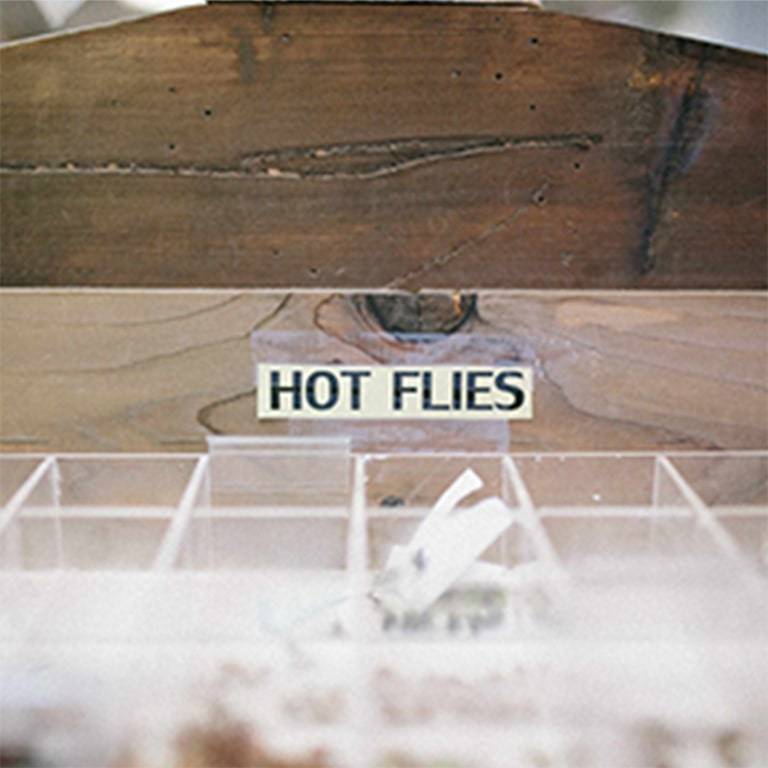 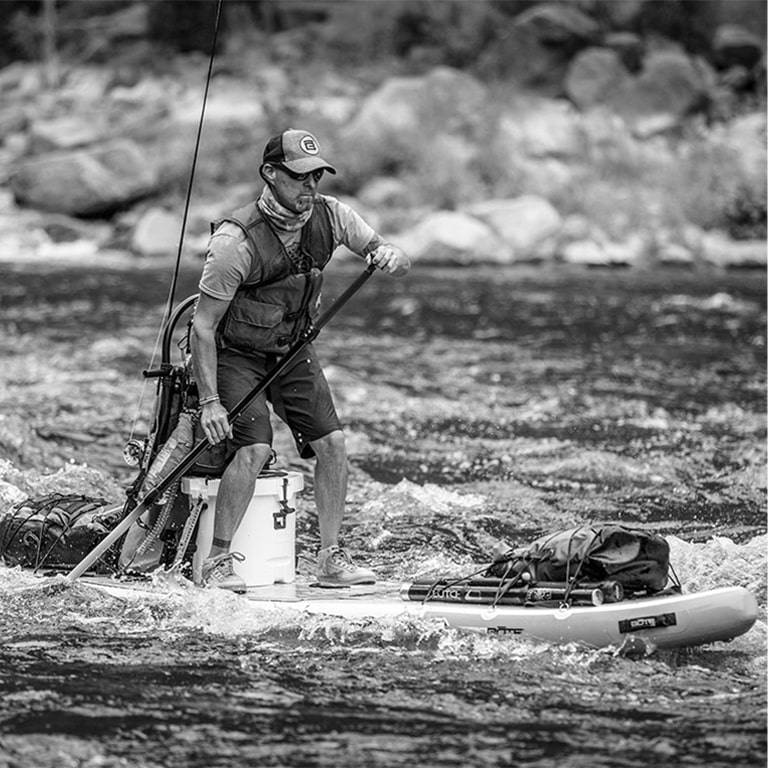 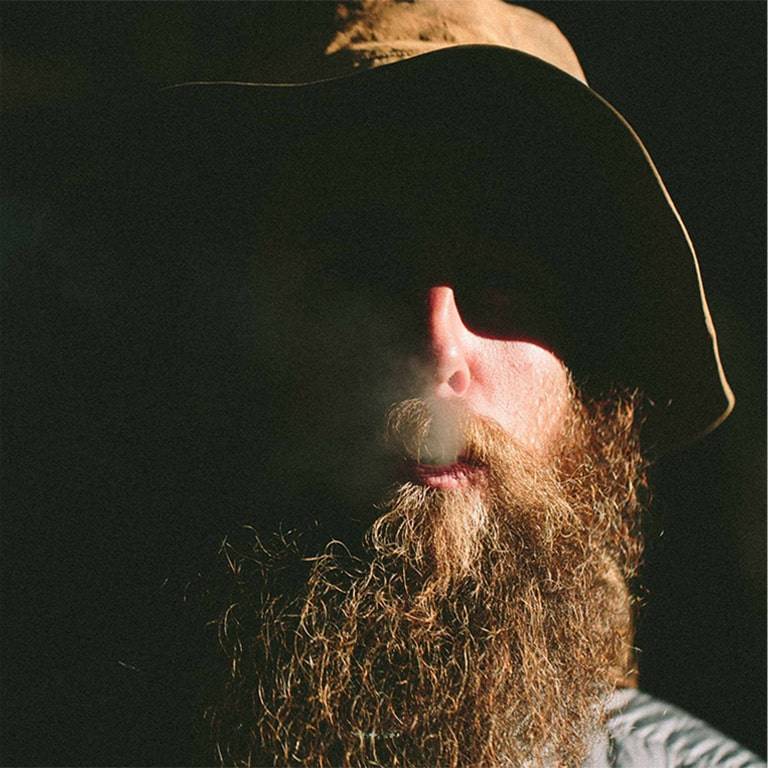 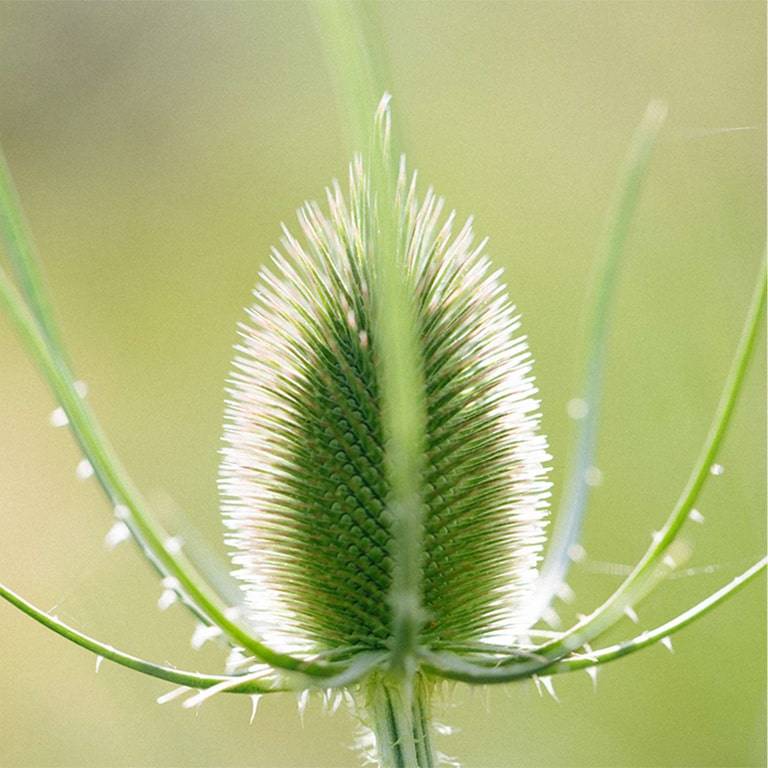 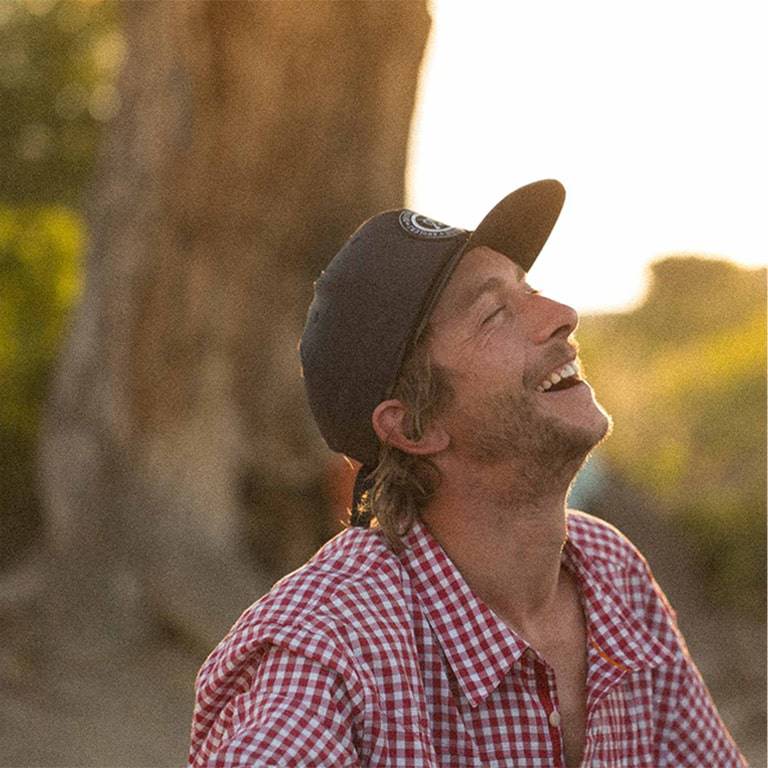