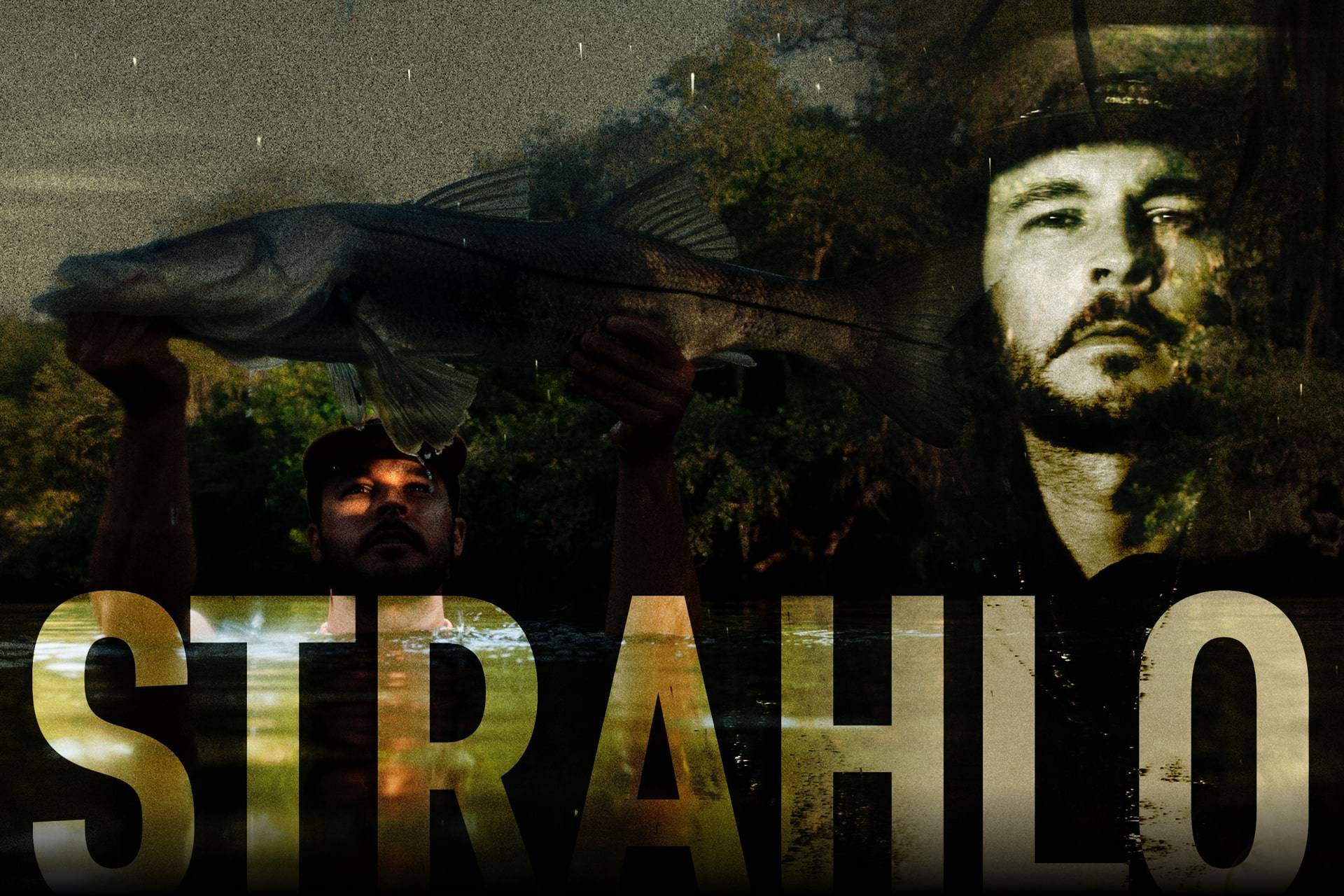 Picture this: being dragged up the coast of the Atlantic ocean by a 100+ pound Tarpon on a paddle board. “I’ve caught them anywhere between 60 pounds to about a buck eighty” says Sean Strahlo, BOTE Fishing Ambassador. The Melbourne native, who has been fishing the Atlantic since he was just a kid, is not afraid to catch these beasts on his Rackham Gatorshell. “You see the tarpon going airborne, and it’s game on!.” Fresh off a sportfishing charter where he landed a six hundred pound tuna, Strahlo knows a thing or two about catching big ass fish. “People can’t believe you can catch a hundred and fifty pound Tarpon off a piece of foam” says Strahlo of his trusty Rackham.

While visiting Sean and his fourteen year old pup, we got to experience some inshore fishing in one of Brevard county’s backwater areas that is only easily accessible by paddle board. The Snook bite was going off left and right, under the mangroves - Once hooked, the fish would run into the roots and launch themselves into the trees. “That’s what makes it fun,” says Strahlo. We saw more bull sharks than we were comfortable with, and at the end of the day, we were never more grateful for Rackham’s stable platform. The stealth of the paddle boards allowed us to view the sharks, manatees, snook, and other native wildlife completely undetected. Being on a paddle board gets you on a level with wildlife and nature that you can’t get with other watercraft. 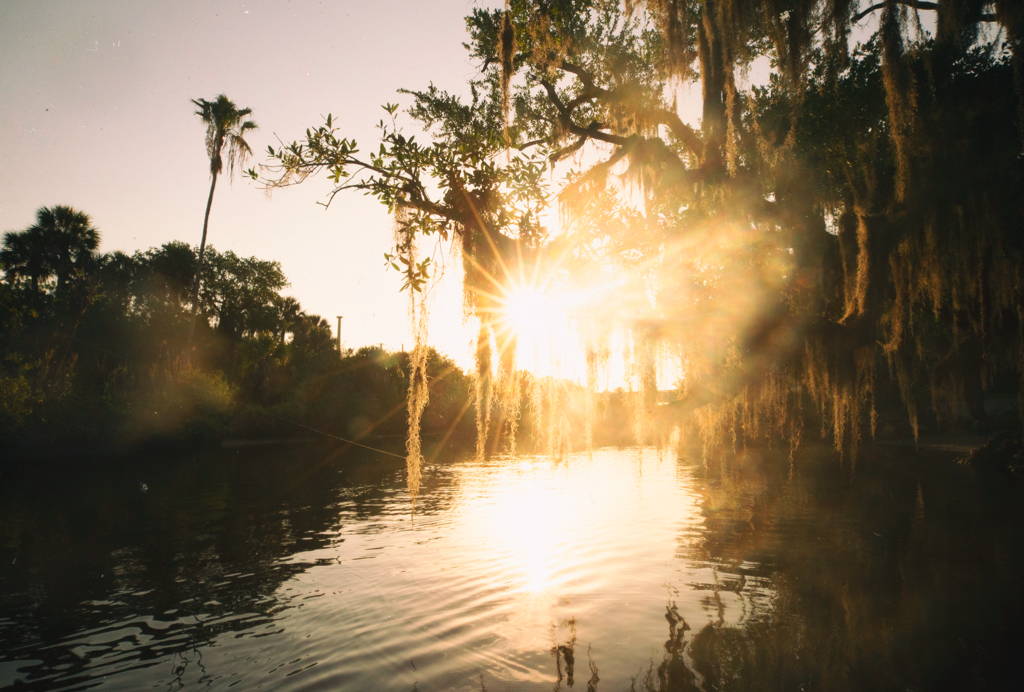 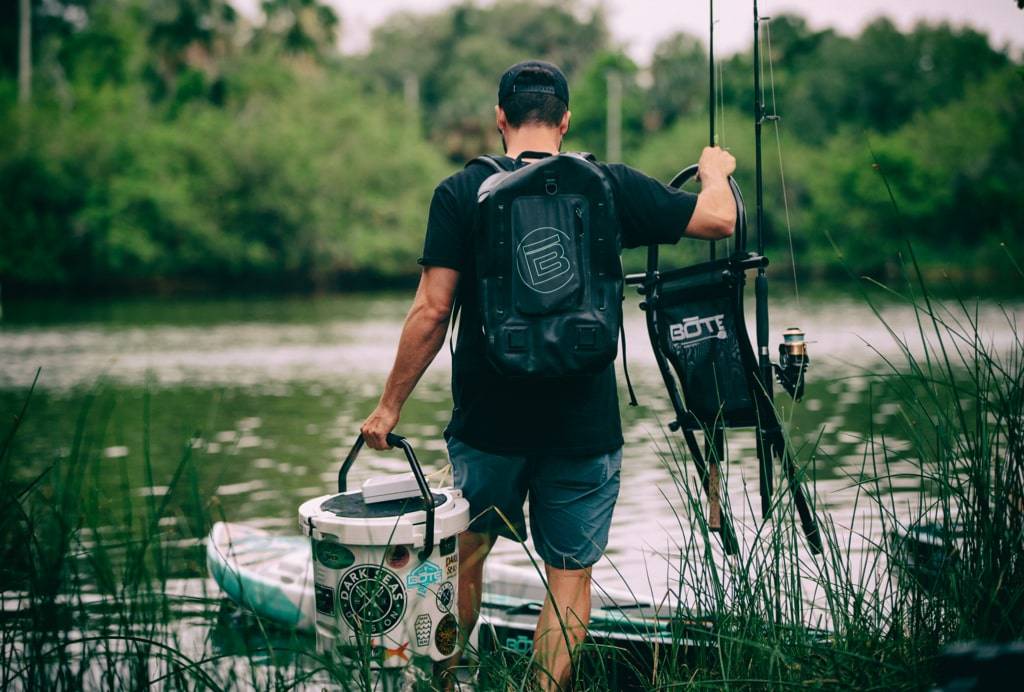 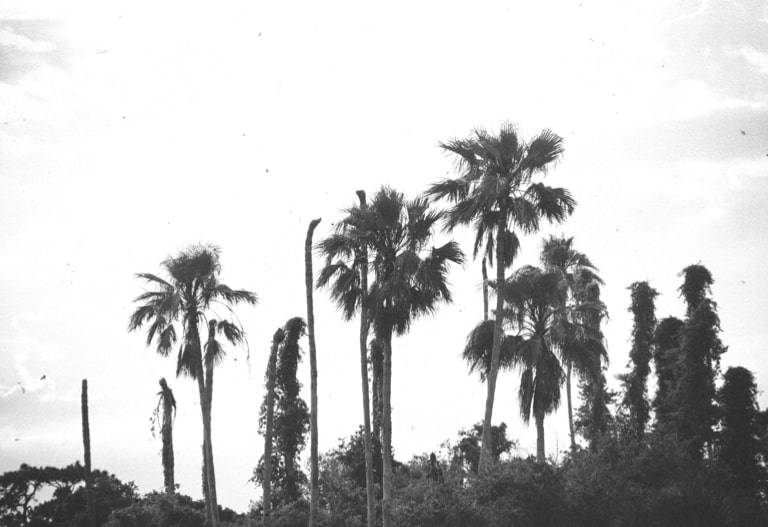 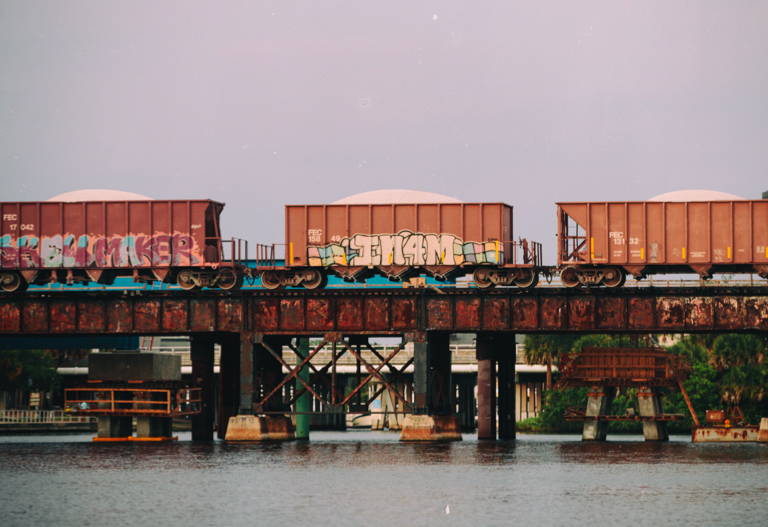 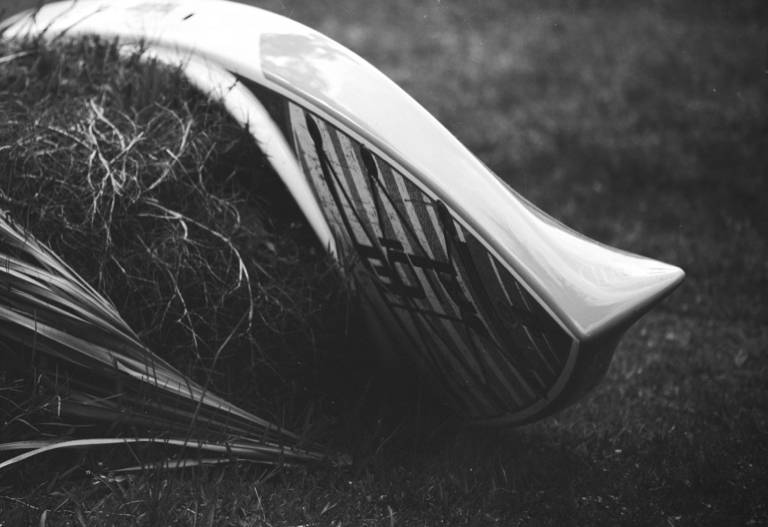 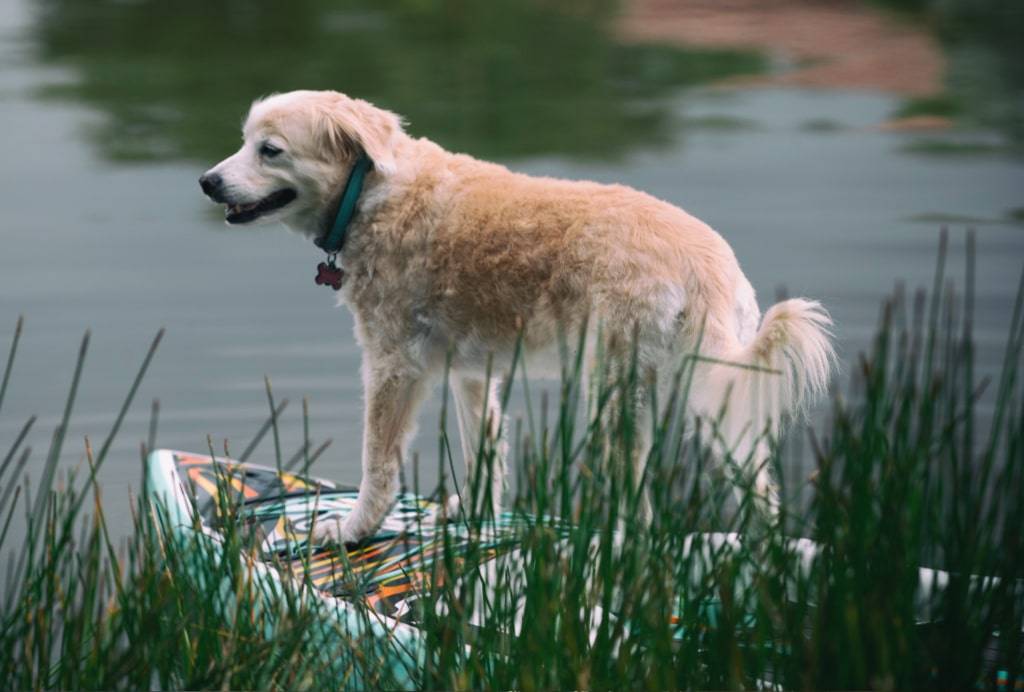 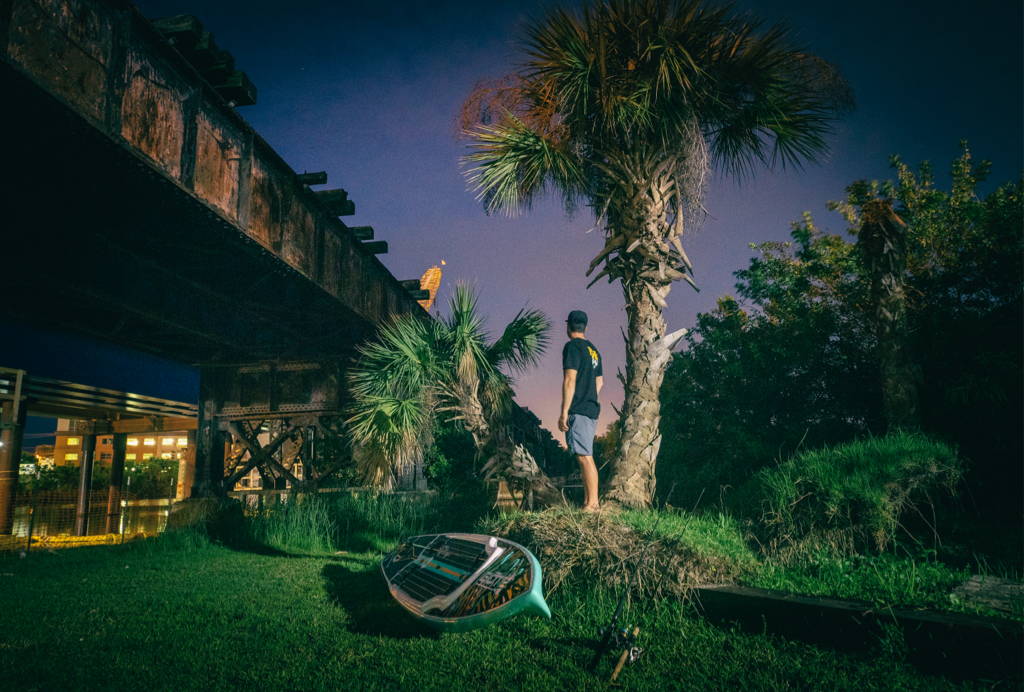 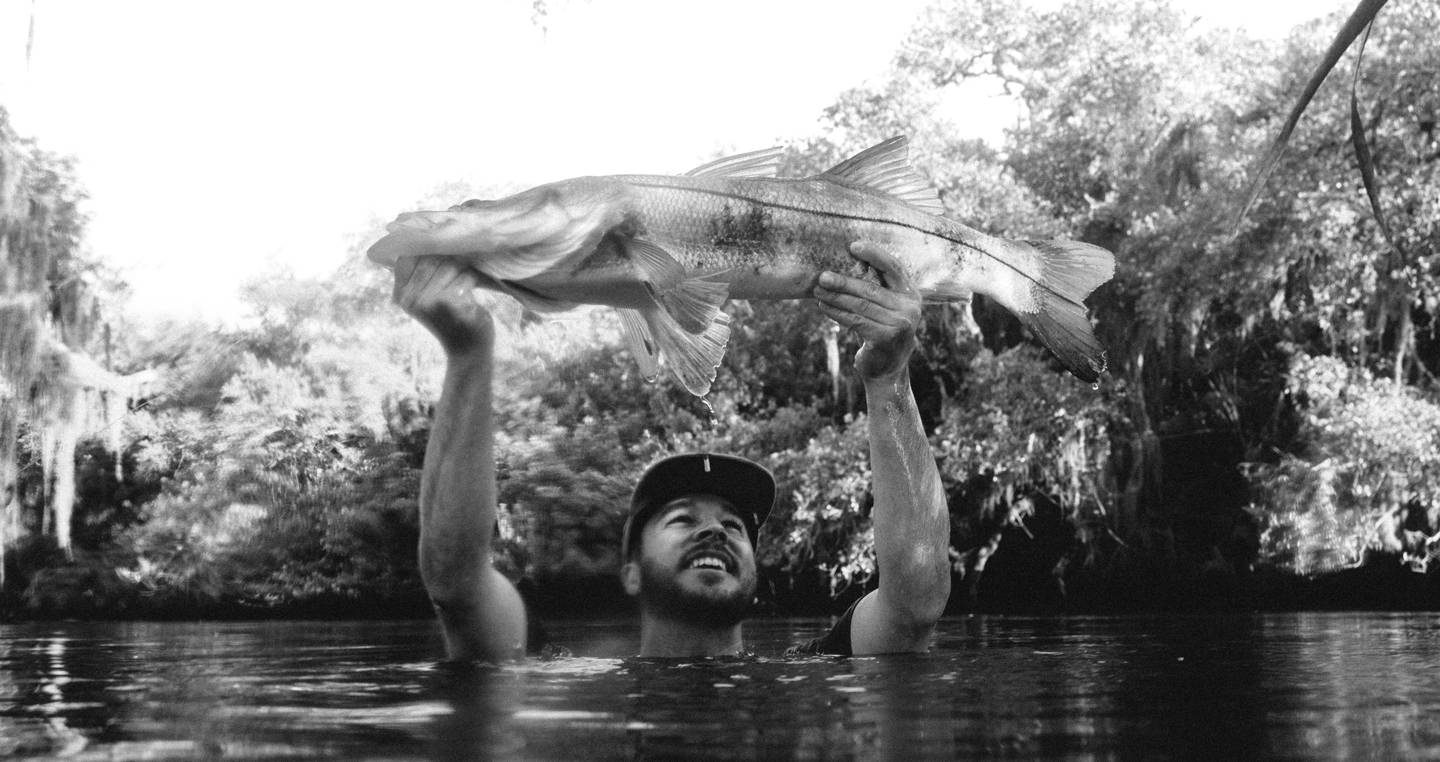 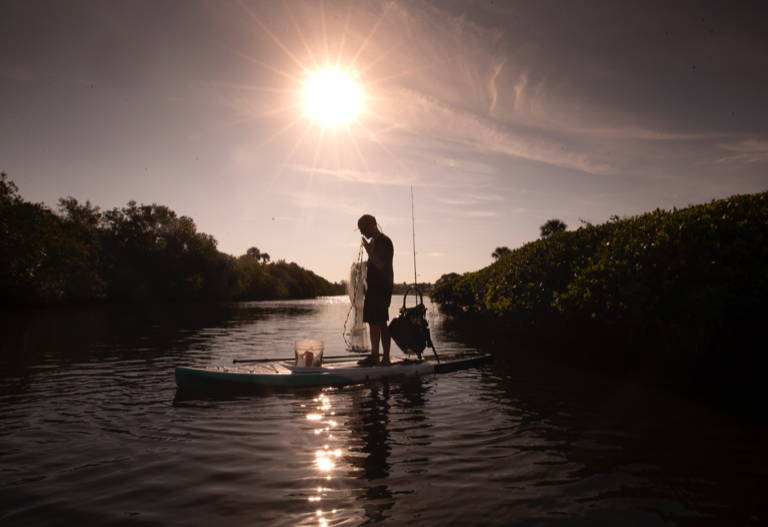 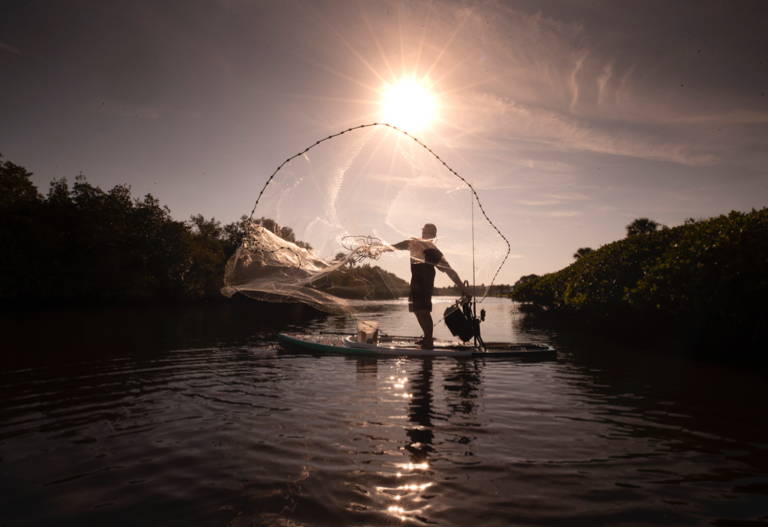 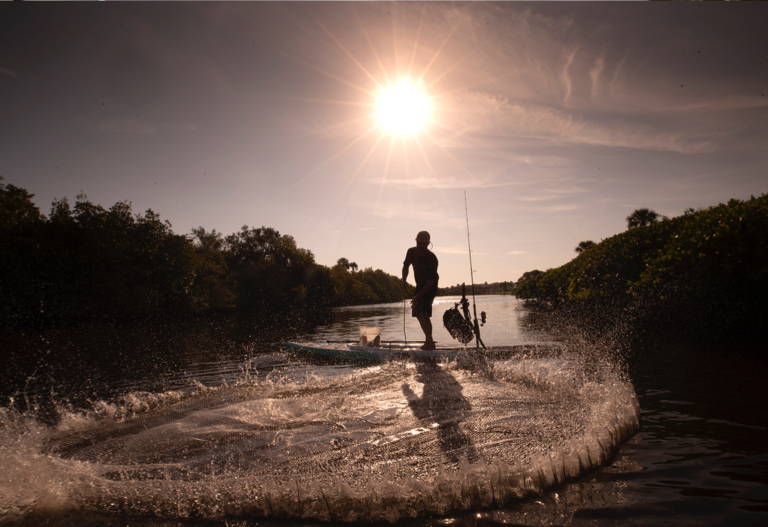 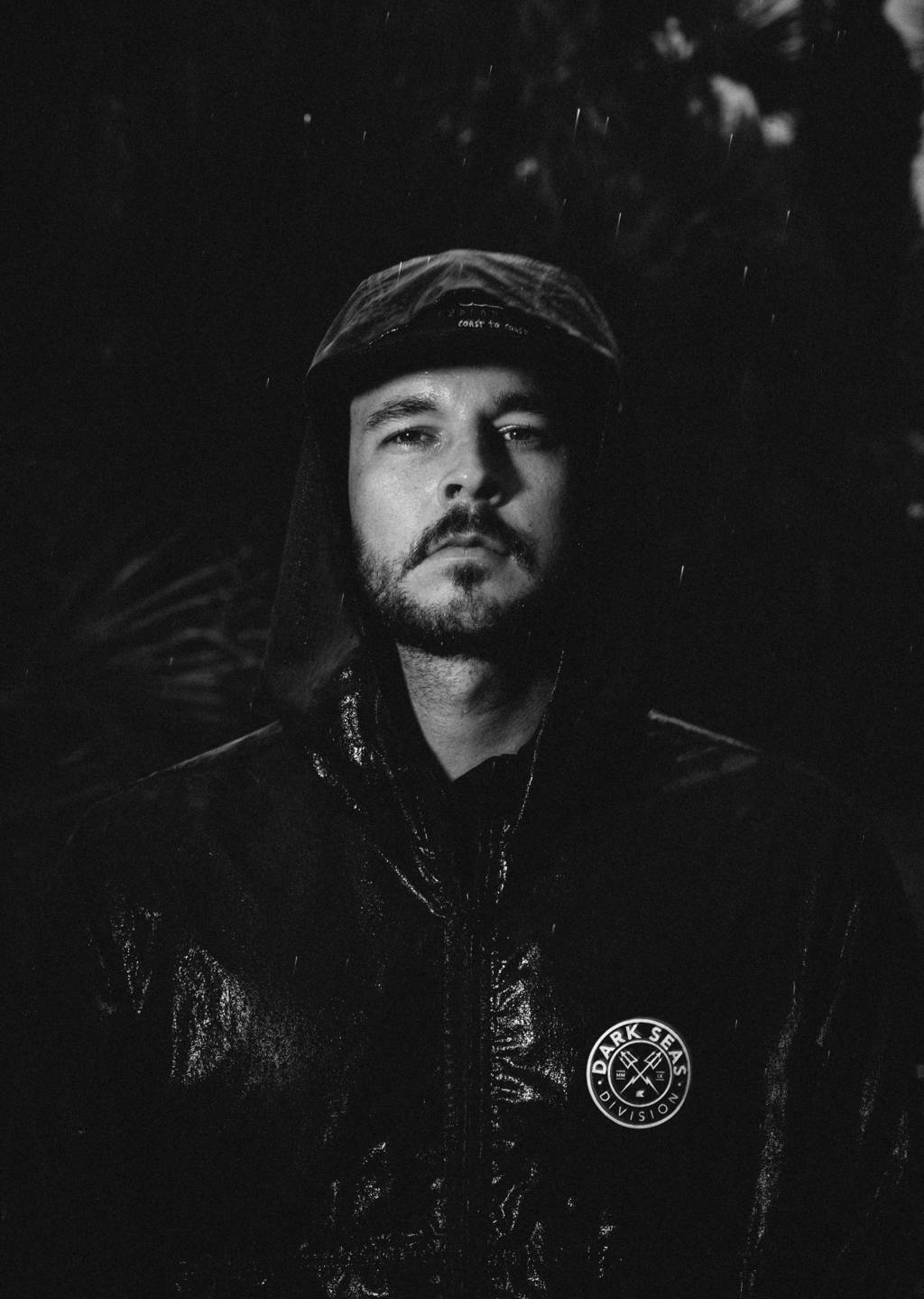 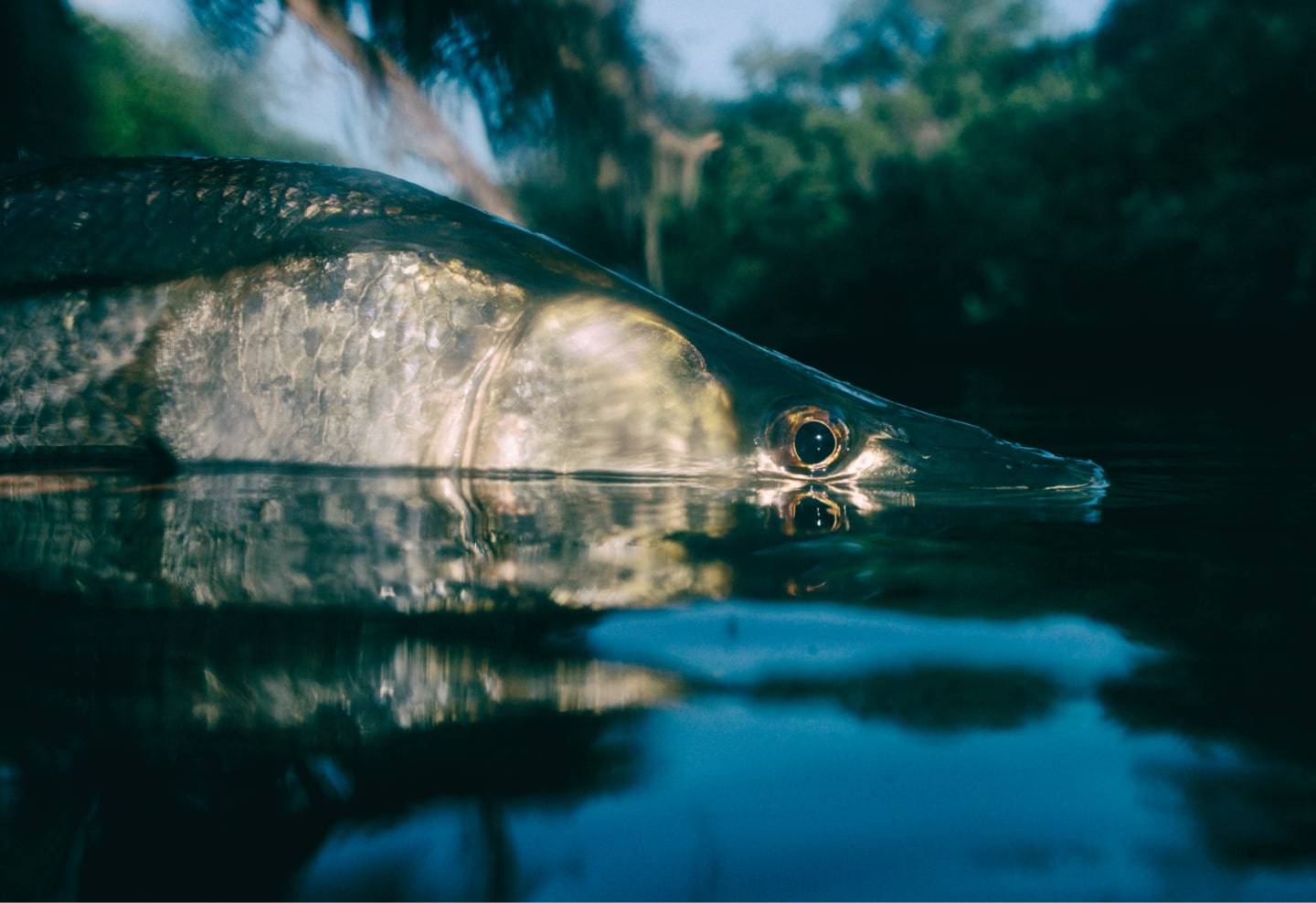 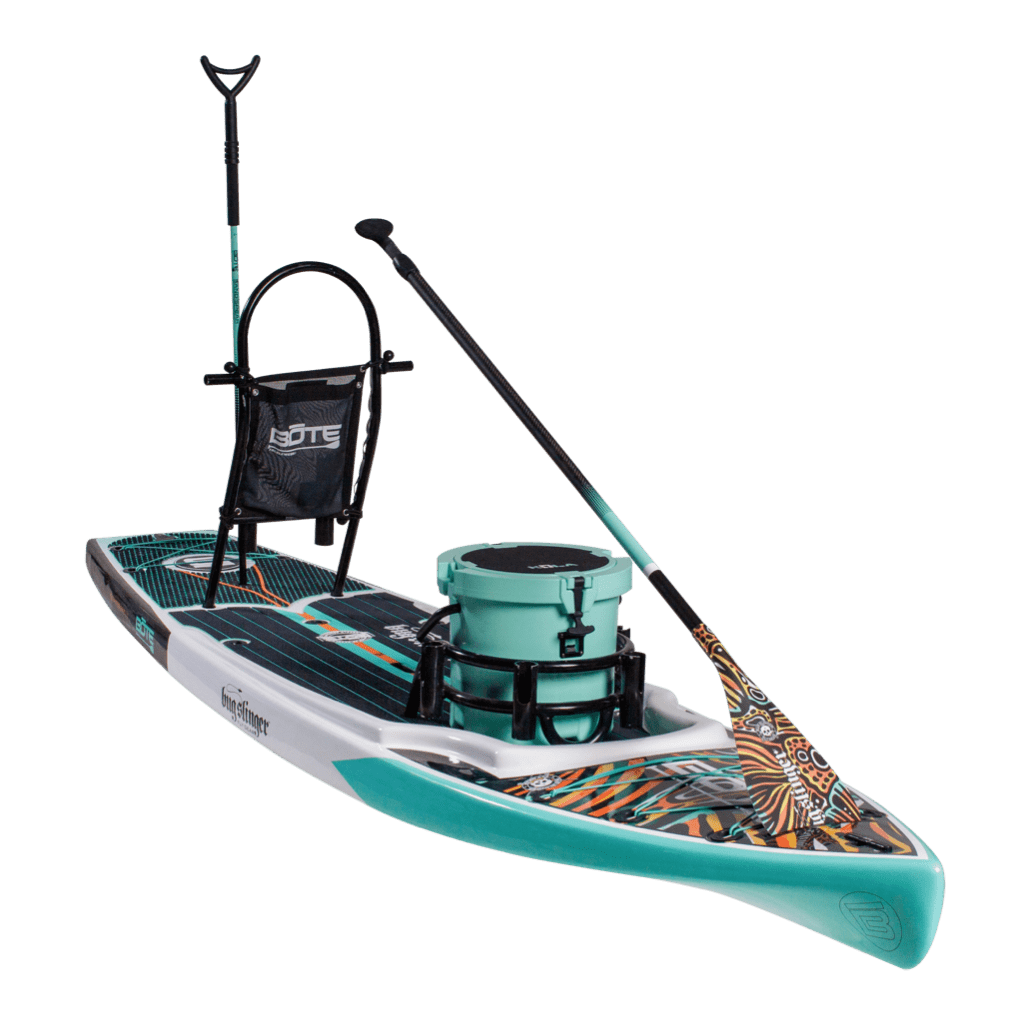 Our most feature-rich, stable, and high-capacity platform, the Rackham Paddle Board is perfect for those looking to take their fishing and expedition adventures to the next level.