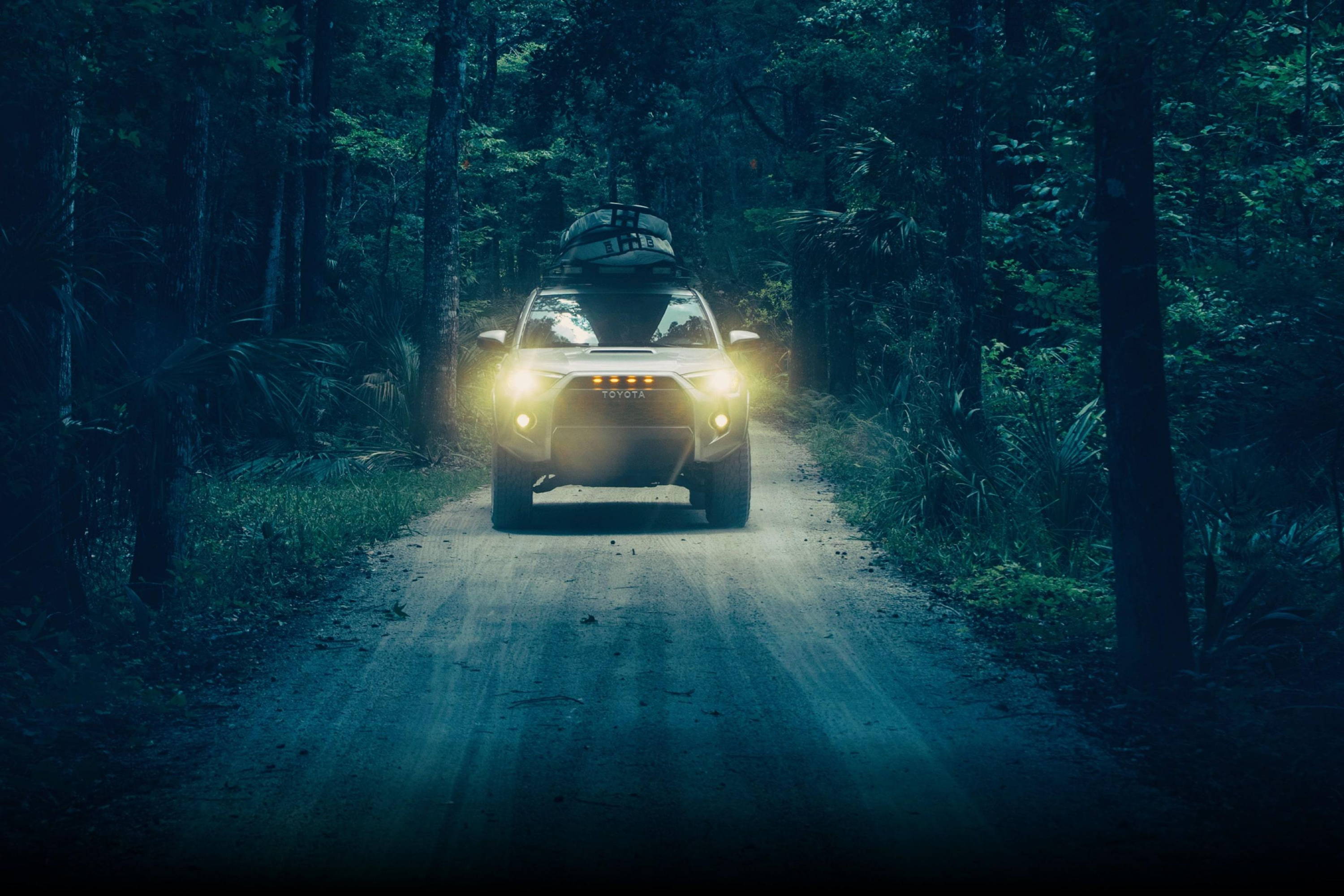 BOTE Ambassadors, Jen and Ian are storytellers, sailors, and scientists living on a 42' sailboat named Daedalus.

In Greek mythology, Daedalus was the master craftsman frequently credited as being the father of sailing. They are in the process of renovating Daedalus to make her fully solar and wind powered, with the goal of being completely sustainable and self sufficient.

Jen and Ian's mission is to produce powerful visual stories in, on, and under the sea. They see scientists and local community members as collaborators in the storytelling process and seek to use their science backgrounds, as well as technical diving and freediving expertise, to bring their stories to life in an accurate and impactful way using writing, photography and videography.

The purpose of their work is to bring under-reported science and conservation stories to new audiences and inspire action to protect our oceans. They plan to work from their sailboat, which is completely powered by solar and wind, in order to have minimal impact on the planet and oceans that we call home. 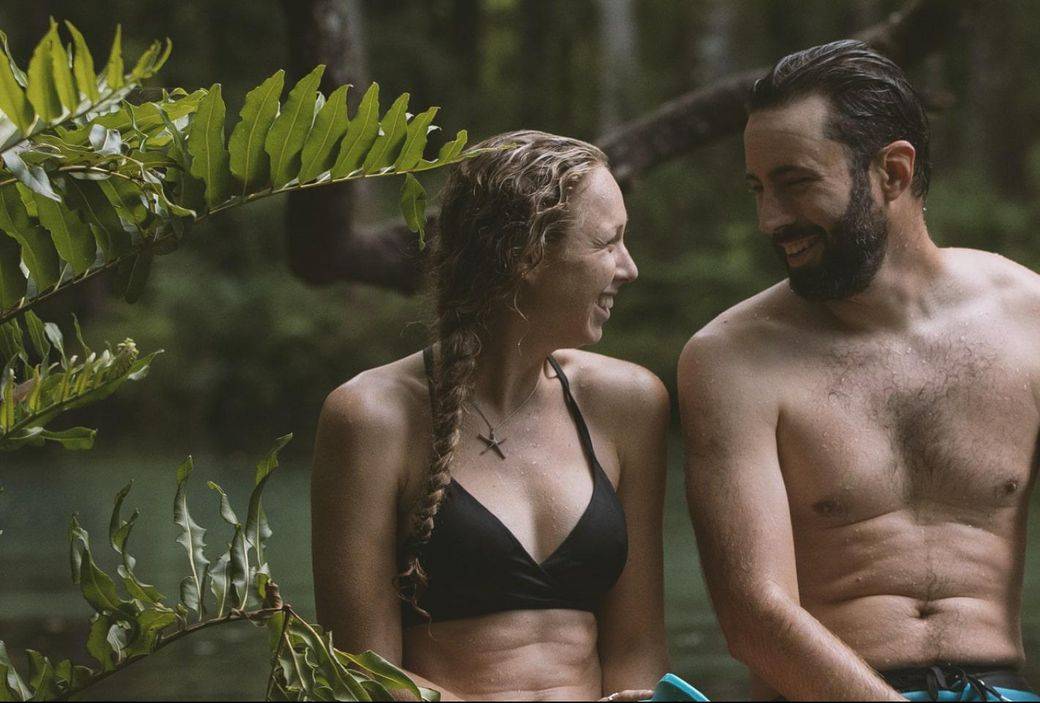 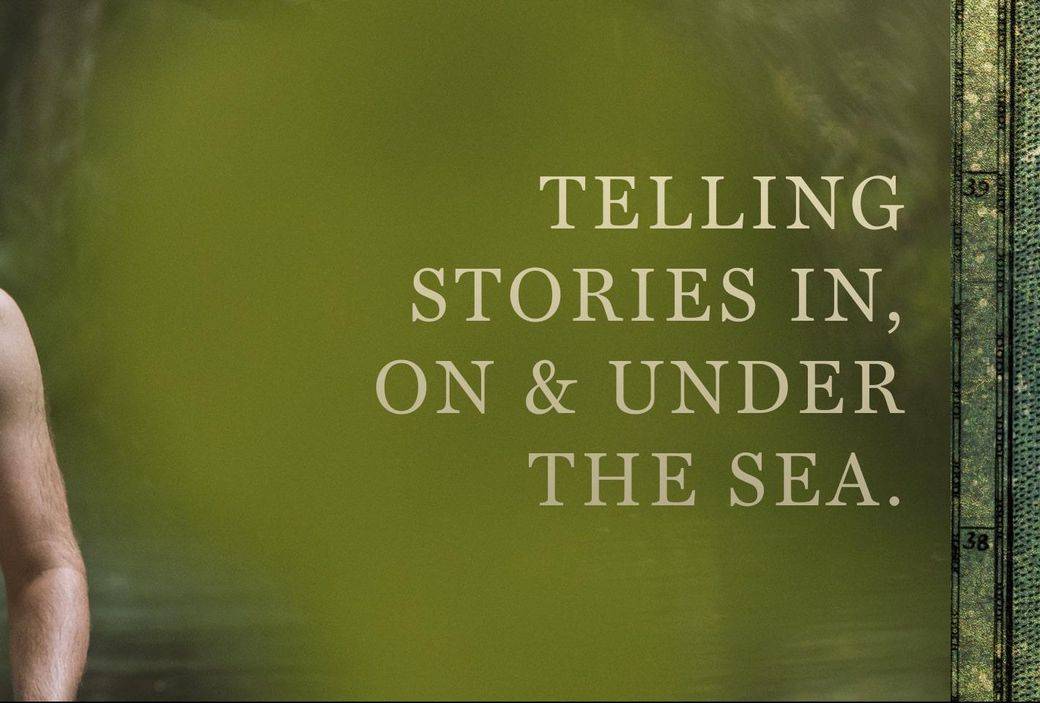 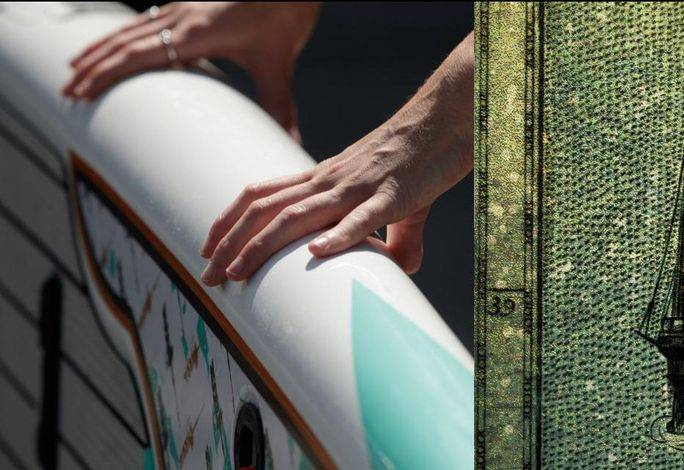 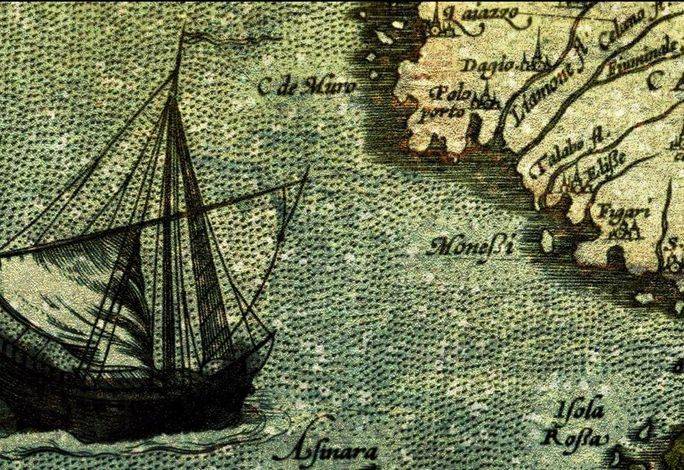 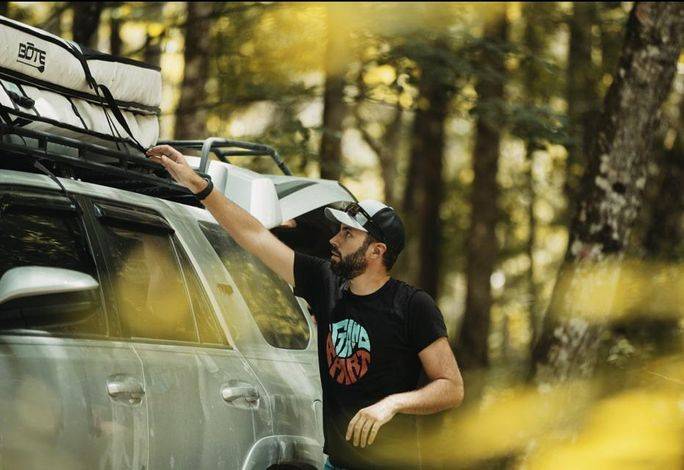 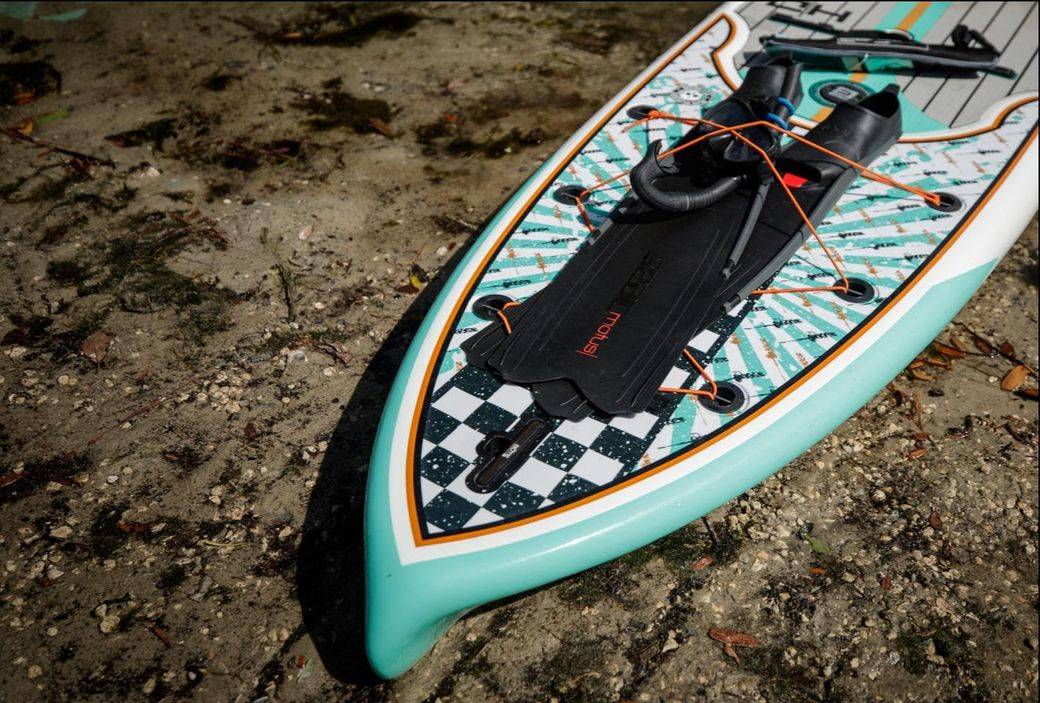 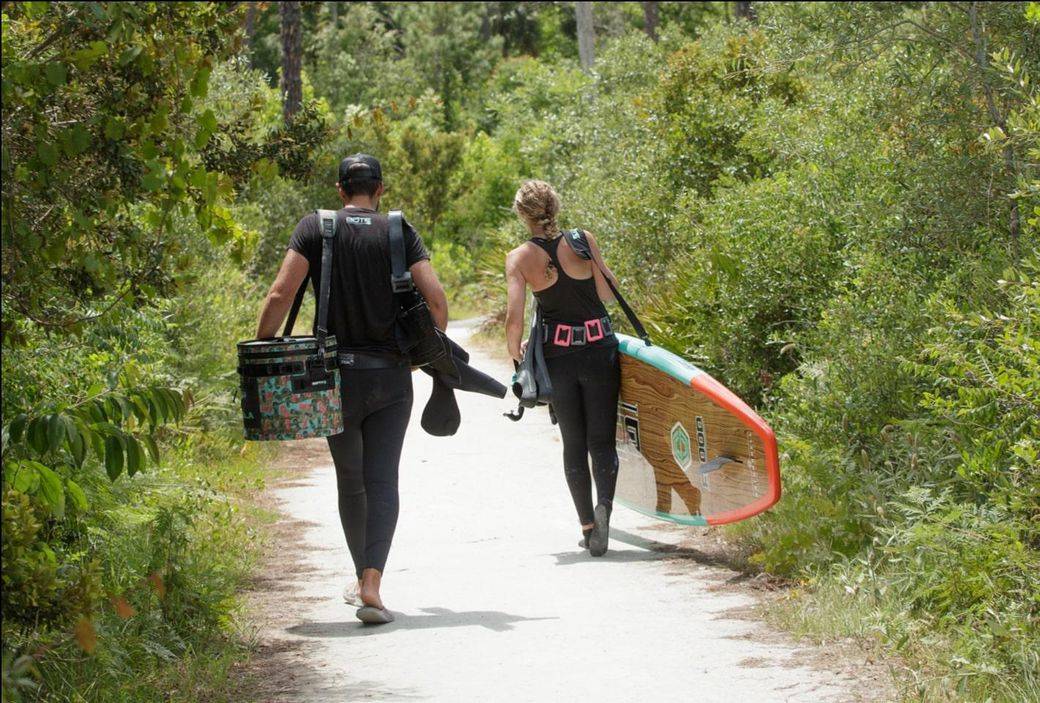 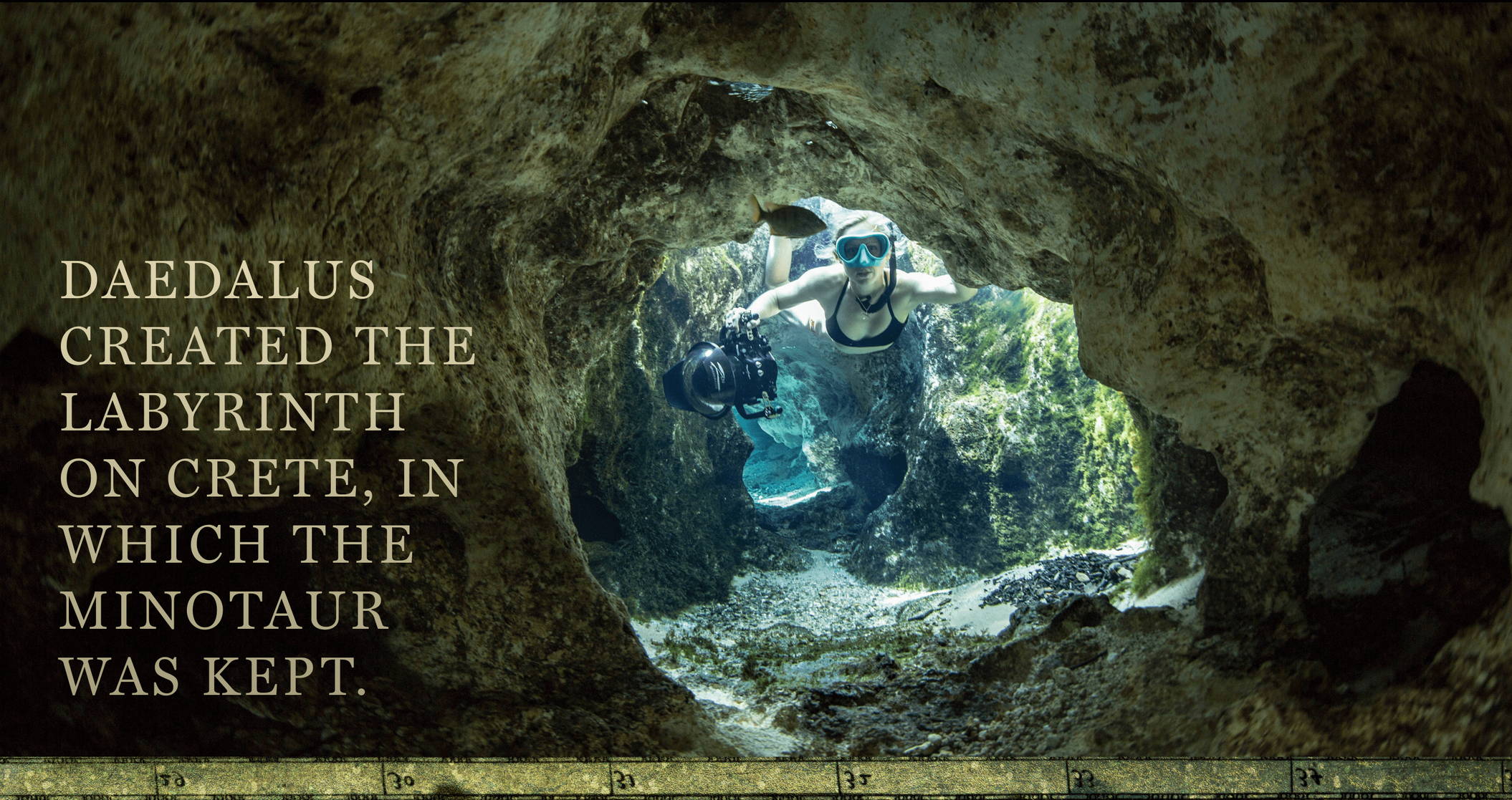 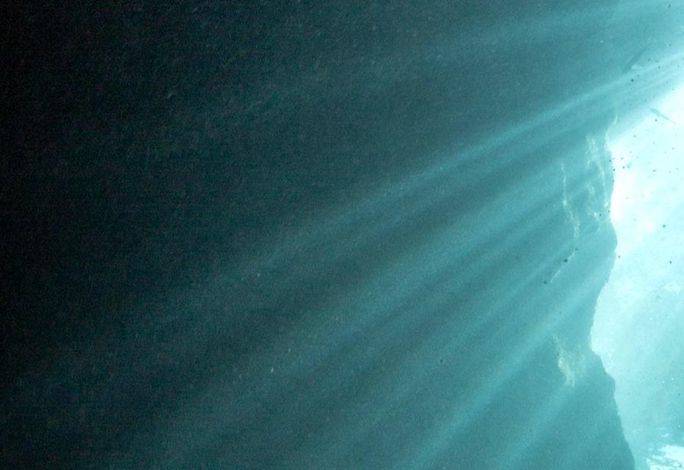 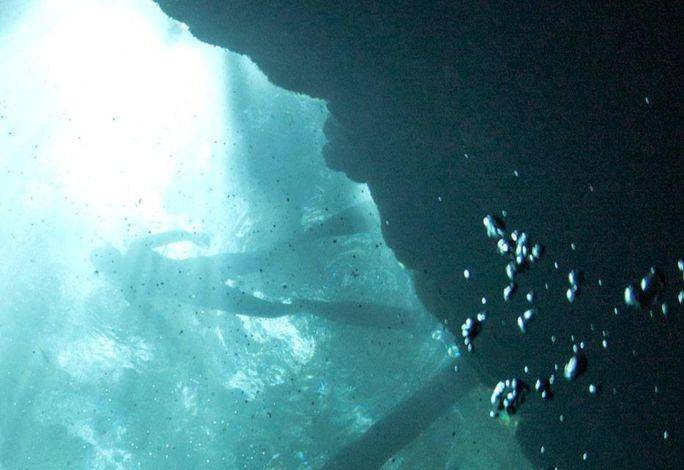 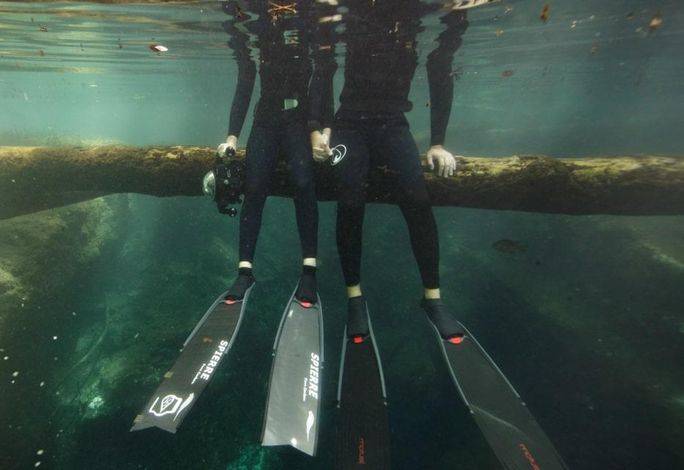 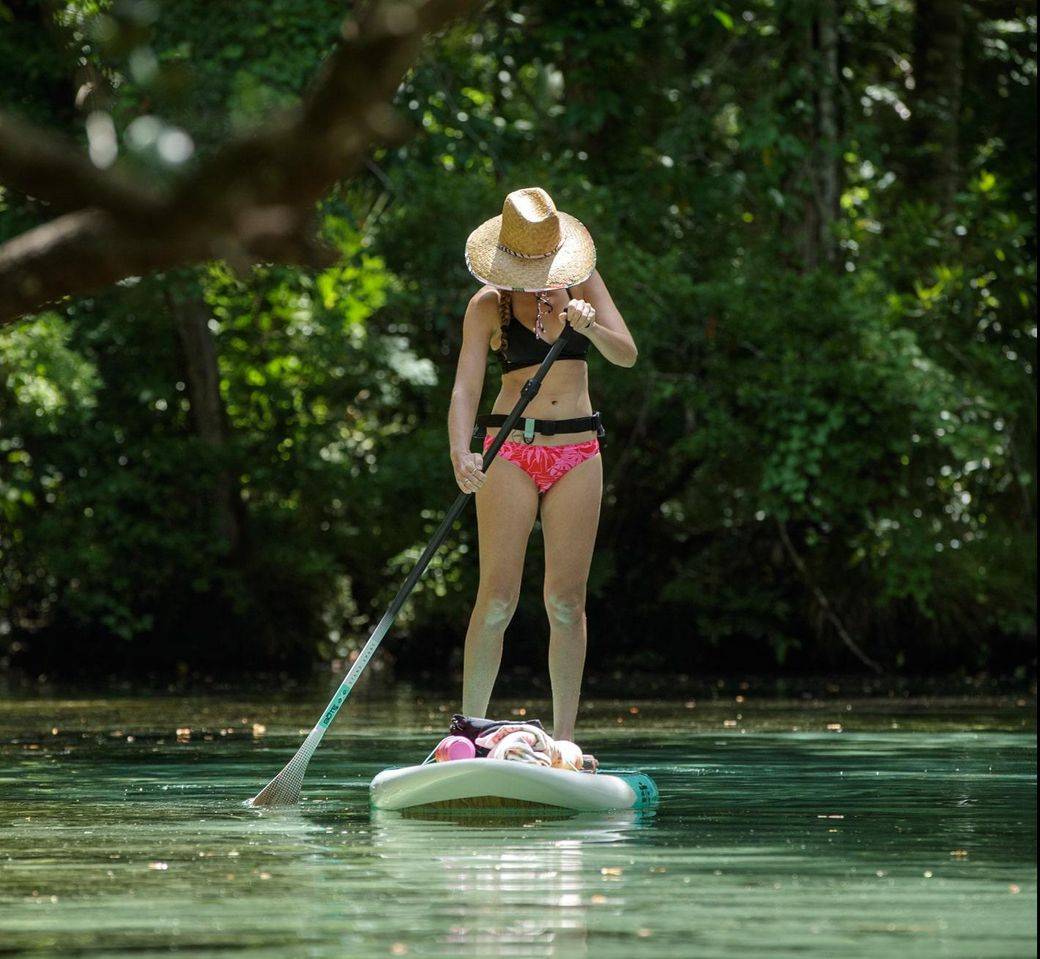 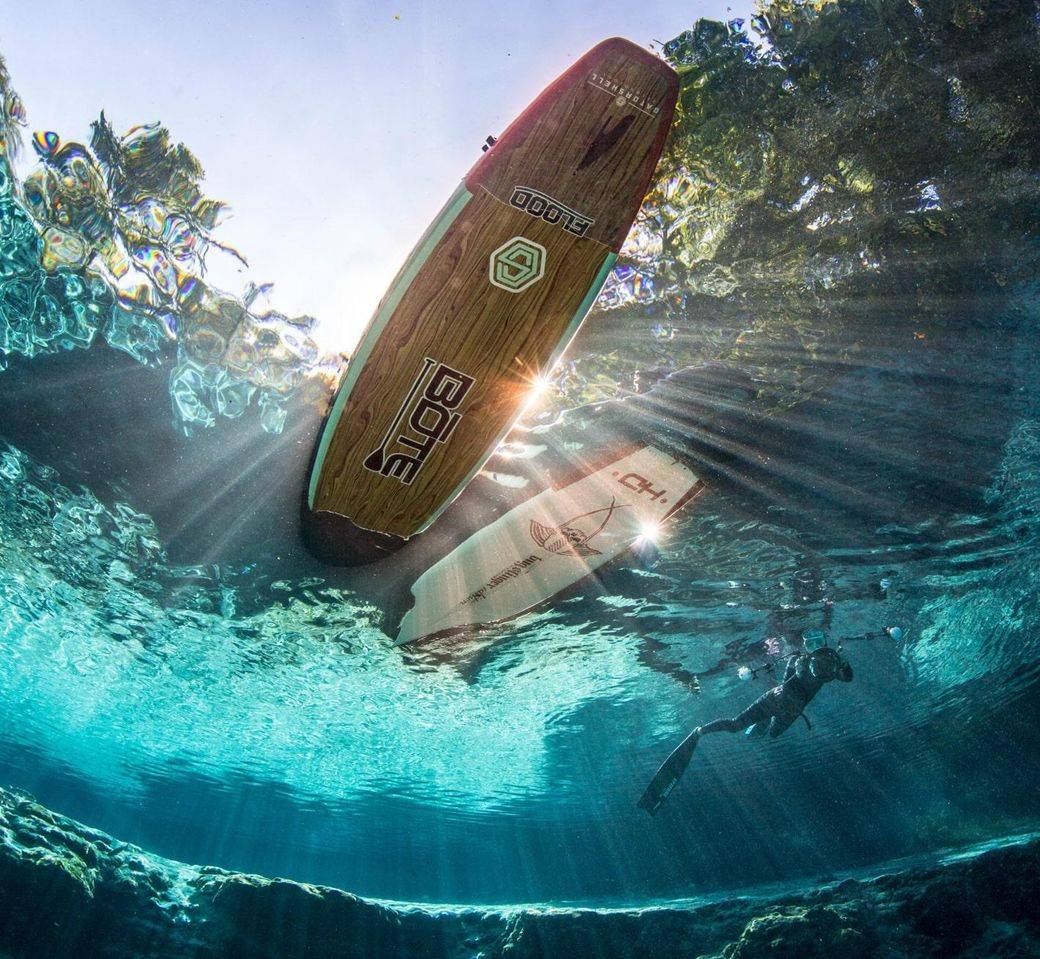