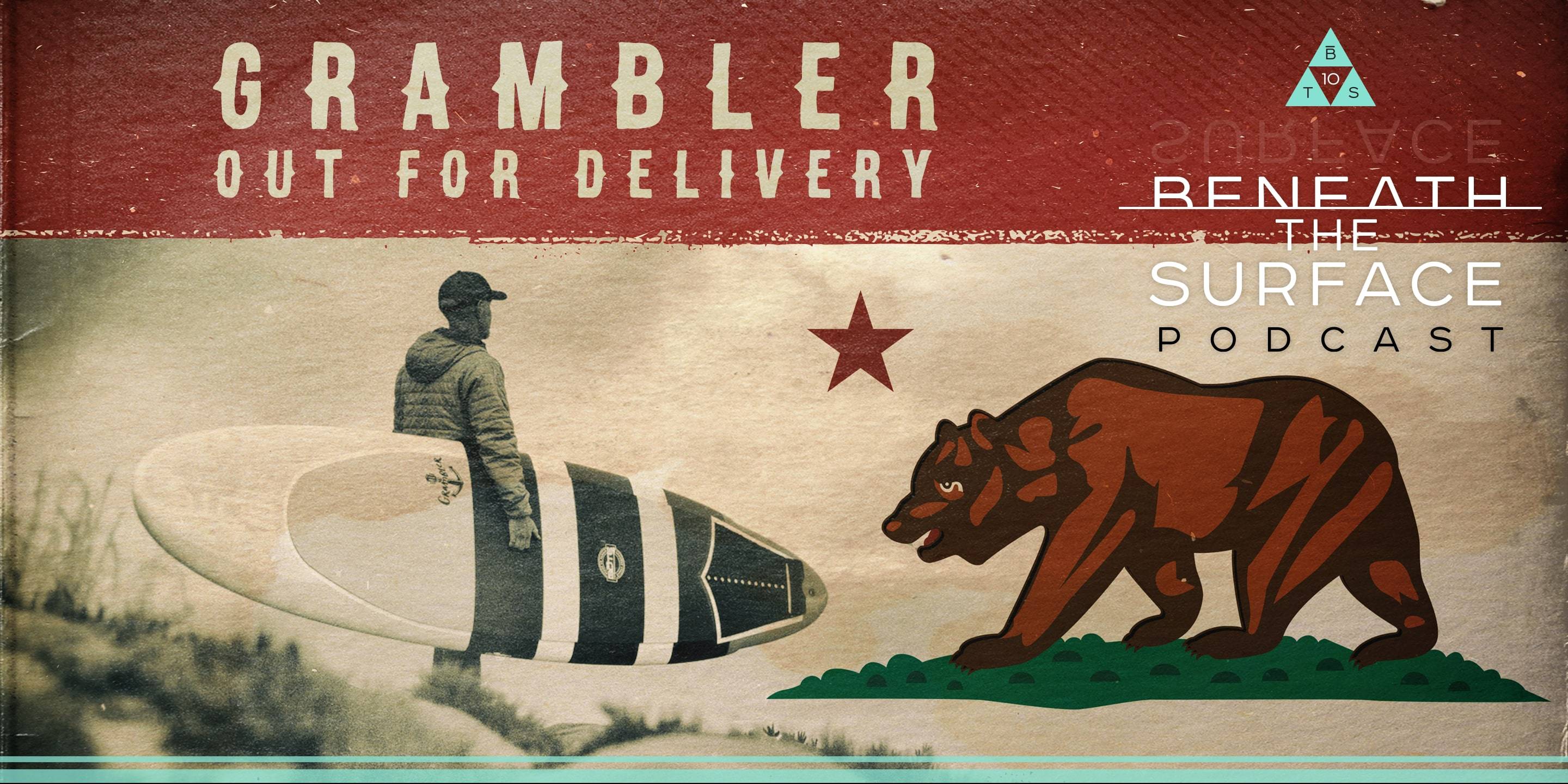 Episode 18 //
GramBLer: Out For Delivery

In this episode, Corey and Sean team up with BOTE Creative Director Rob McAbee to talk about the first ever "BOTE Presents" trip. It was a product launch for The Grambler—a board that Rob envisioned as being a surf style board that wasn't necessarily performance-based, but that would surf more like a longboard.

Sure enough, that's what the Grambler became. A board forged in Florida, yet with a chilled out vibe similar to Northern California. In other words, "East Coast Style Meets West Coast Soul", the operational tagline for the Grambler. And it's from this tagline that the "Grambler Out for Delivery" trip & film were born.

Rob was good friends at the time with Tim and Nicki Bluhm—of the band Nicki Bluhm and the Gramblers. They were planning on performing at the Hipnic Music Festival in Big Sur that year, and Rob loved the idea of pairing music with surf to fit the laidback ethos of the Grambler board. What better way than to set off on a surf-fueled, music-filled road trip up Highway 1 to deliver the boards to their musical ambassadors.

Tune in to hear how the trip went, including stories about Sean's tramp stamp tattoo, his dart gun, and a tense run-in with some super protective locals.

BOTE Creative Director, Rob McAbee, brings the style when it comes to designing eye-catching stand up paddle boards and developing color palettes, patterns, fonts, and illustrations that unite and define the BOTE brand. With over 25 years of professional brand building and marketing experience, Rob combined his love for fishing with his love for creative design when he joined the BOTE family in 2013. An avid fly fisher, Rob is the founder of Bugslinger Fly Gear and, in collaboration with Corey, the creative brain behind the BOTE brand.

"What could have turned out to be a complete nightmare turned out to be a killer week with unlimited cool shit happening non-stop. Boards flew off cars, minimal equipment was ruined, lots of farts, a near beat down from locals at one of the surf spots (who knew SUPs and cameras were unwelcome!??), blow darts, humpbacks, hippies, human feces, freezing water, and a ton of laughs. It was rad...but it was no Kana Beach." — Sean Murphy, Director of Photography at BOTE

"The planning of a surf trip is one of those things in life that ranks up there with a kid's anticipation of Christmas morning. This trip was no exception and the gear lists, the online recon for camping and surf spots, and all the traveling arrangements were made with the same excitement of ripping into those special gifts from Santa." — Rob McAbee / Creative Brand Director

Get to know the Grambler.

Listen to Nicki Bluhm and the Gramblers. 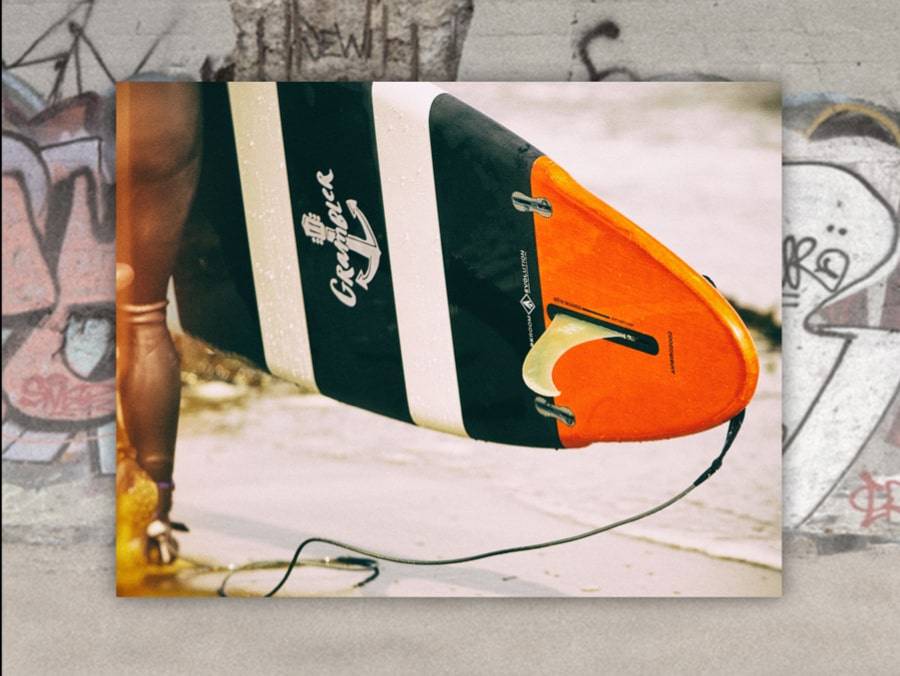 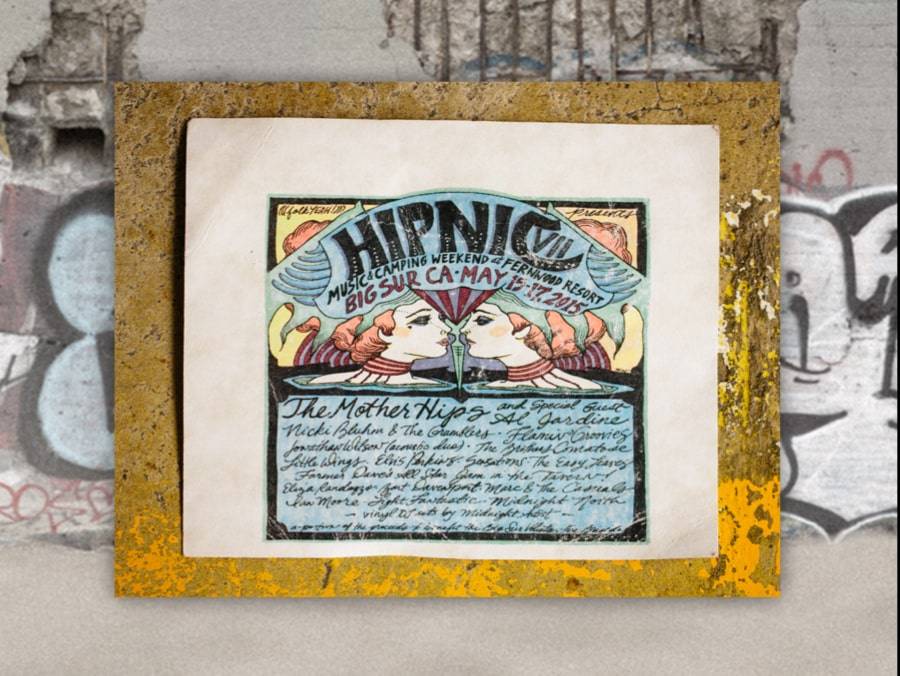 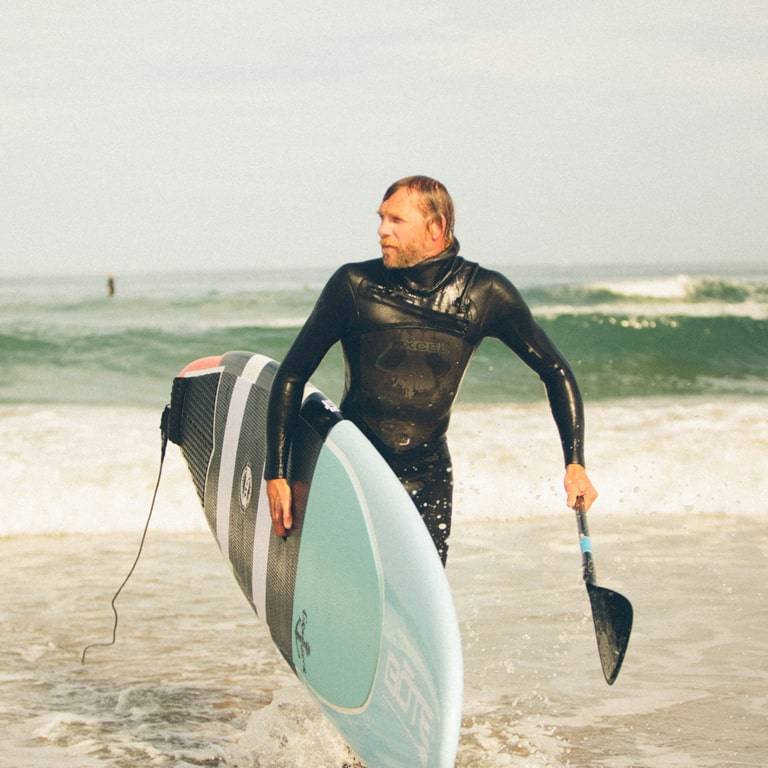 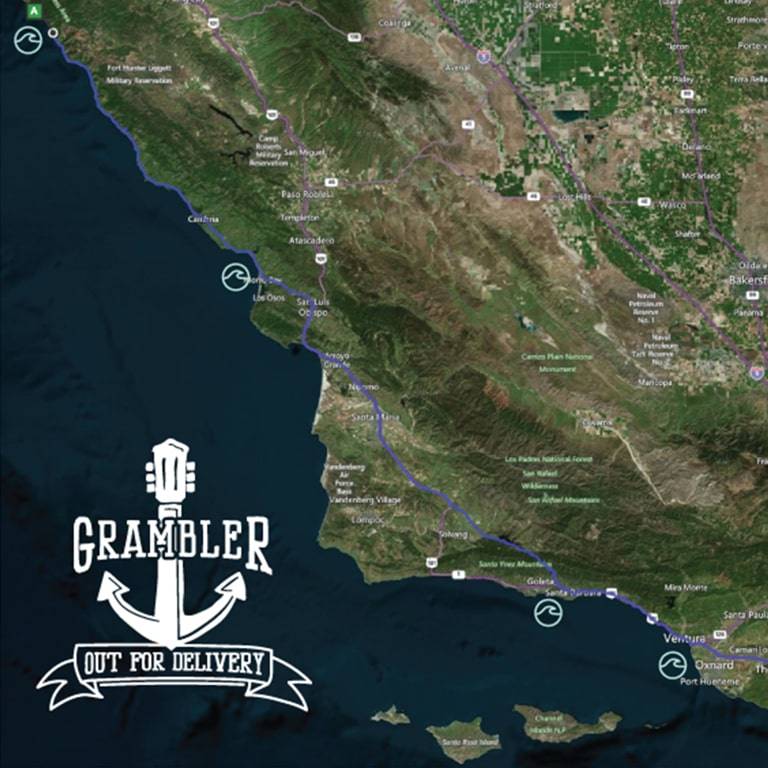 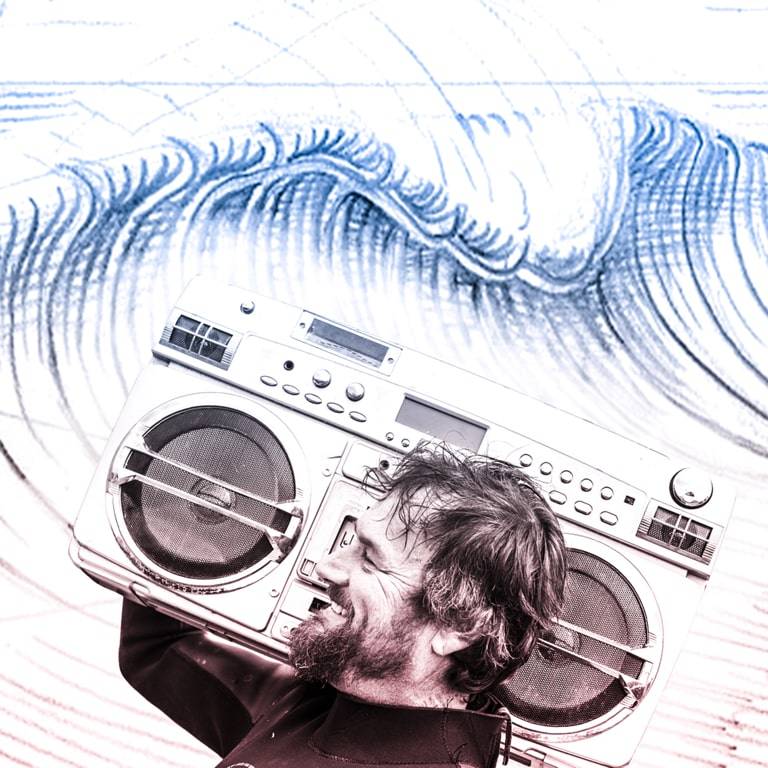 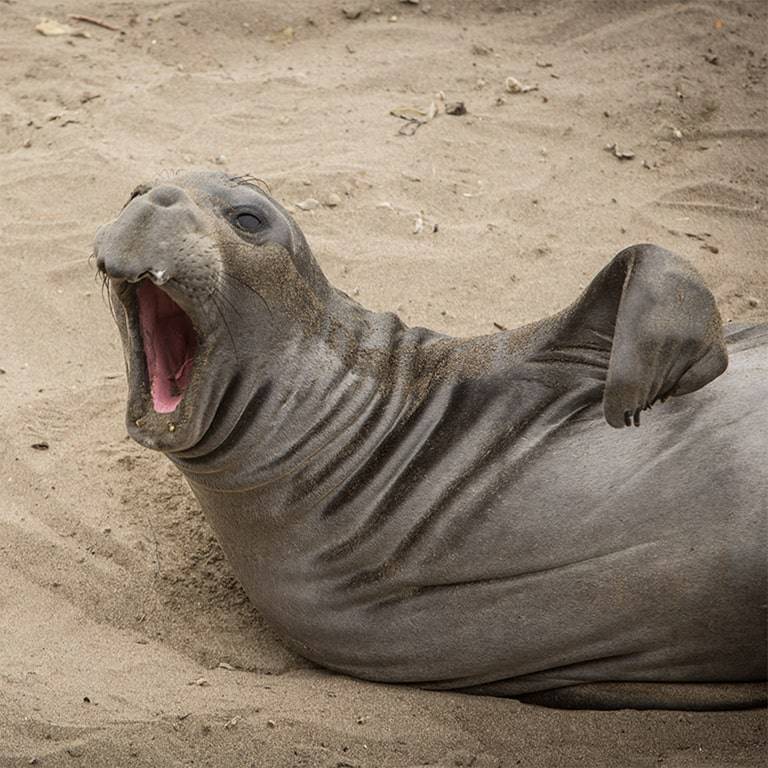 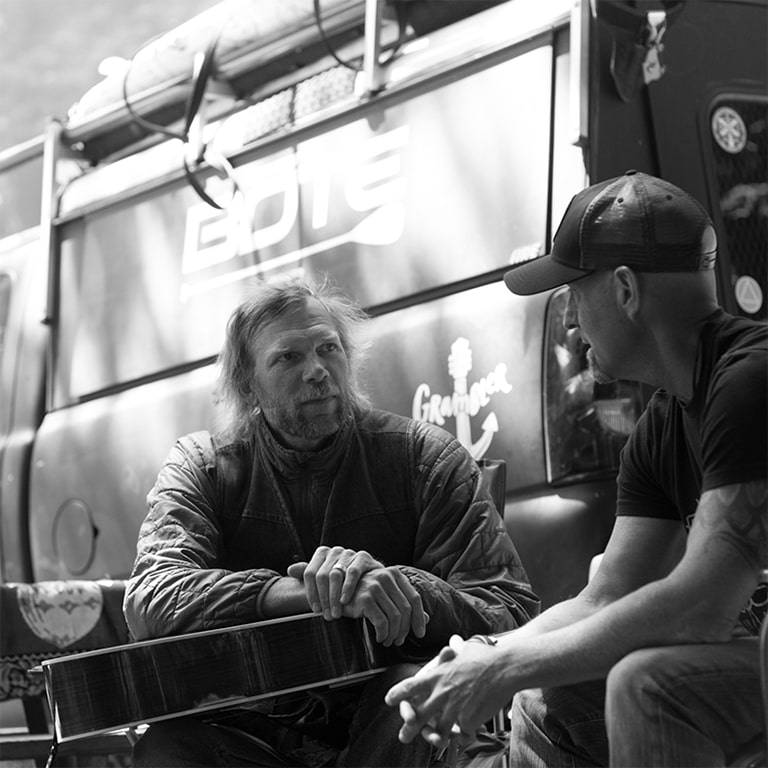 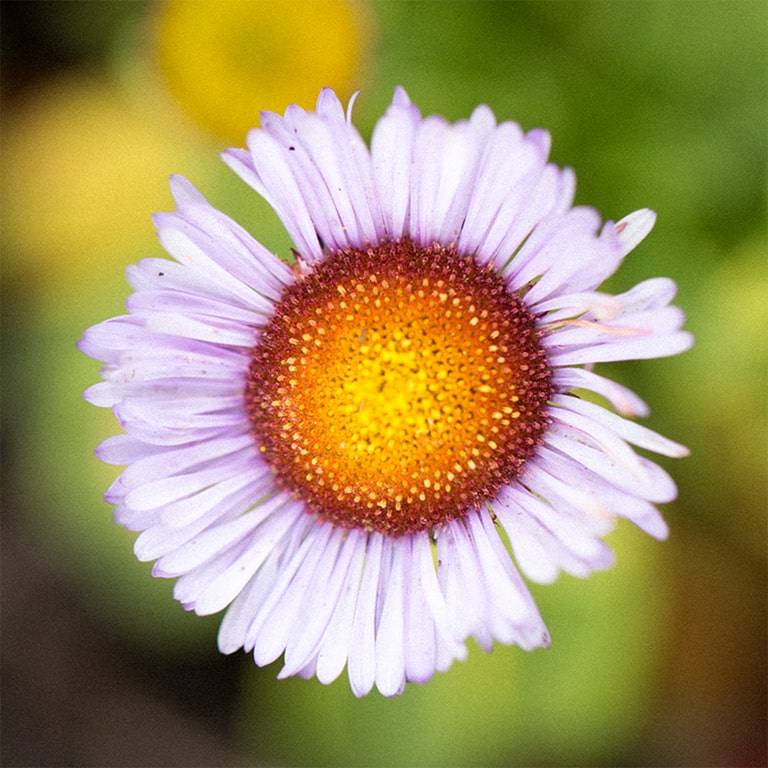 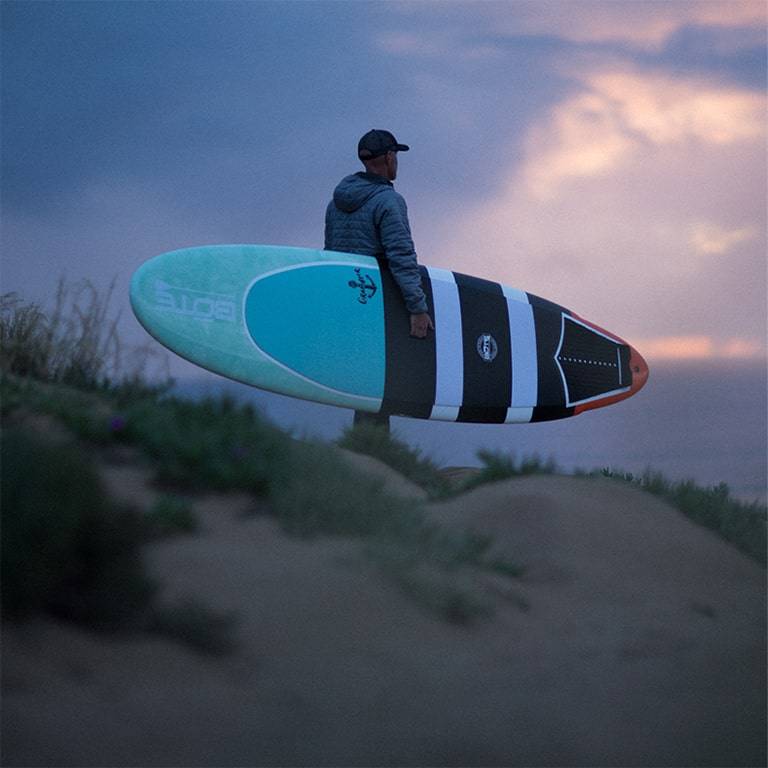 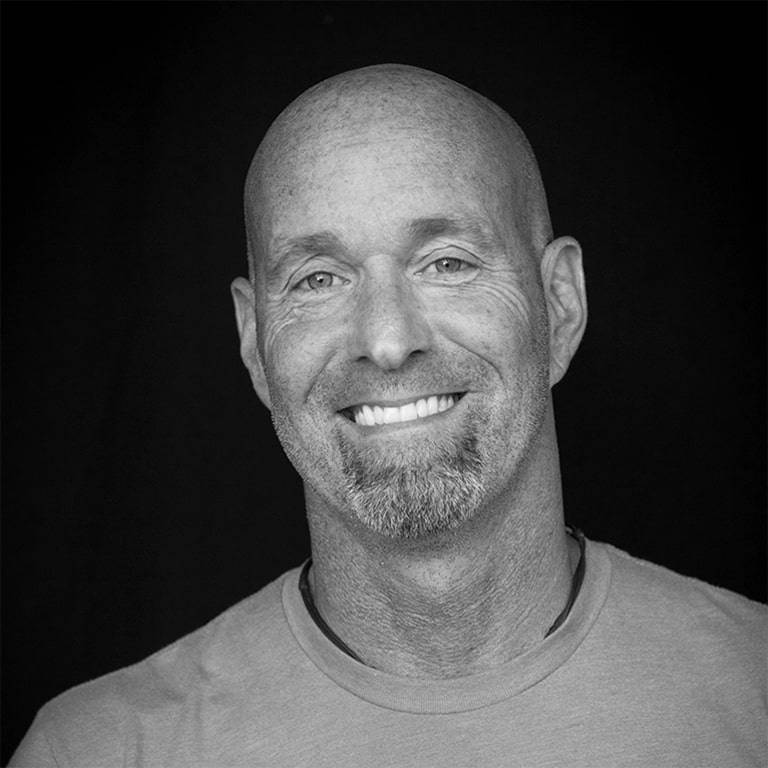 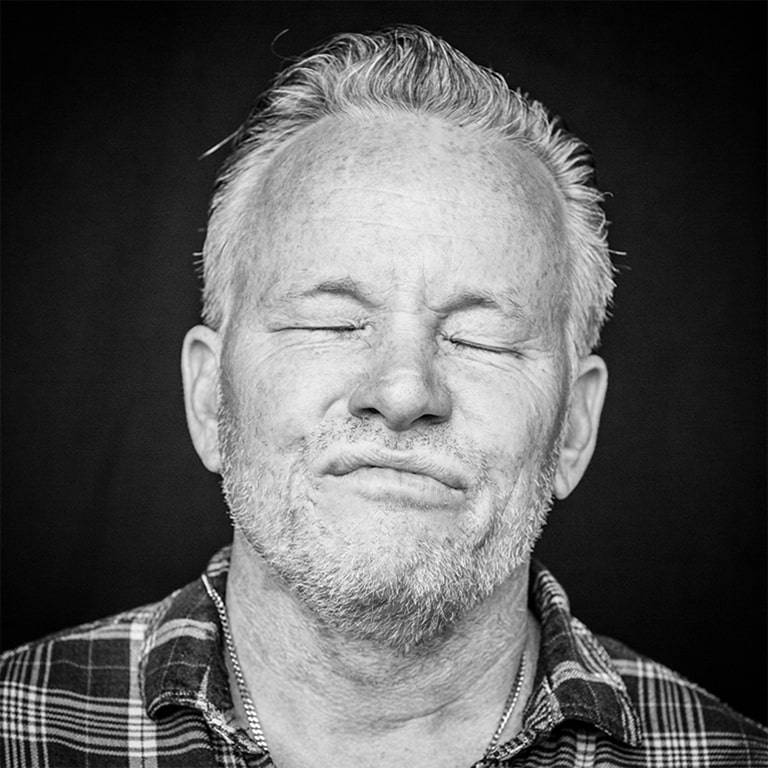 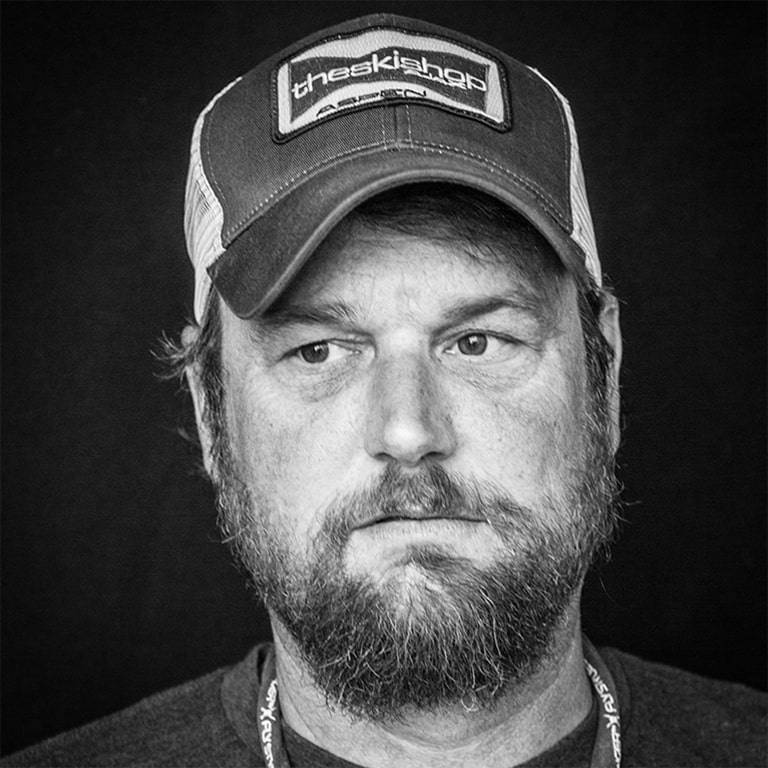 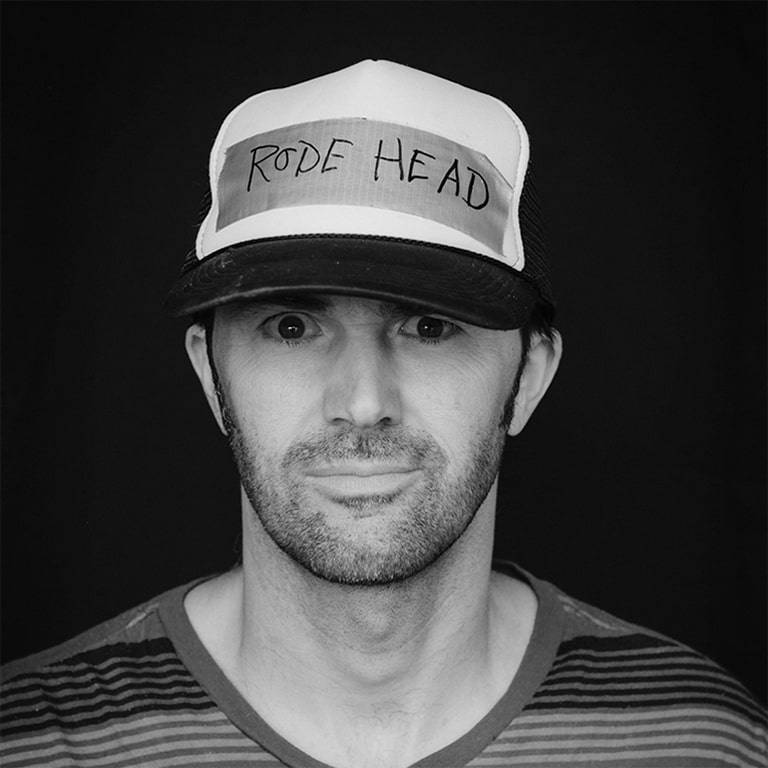