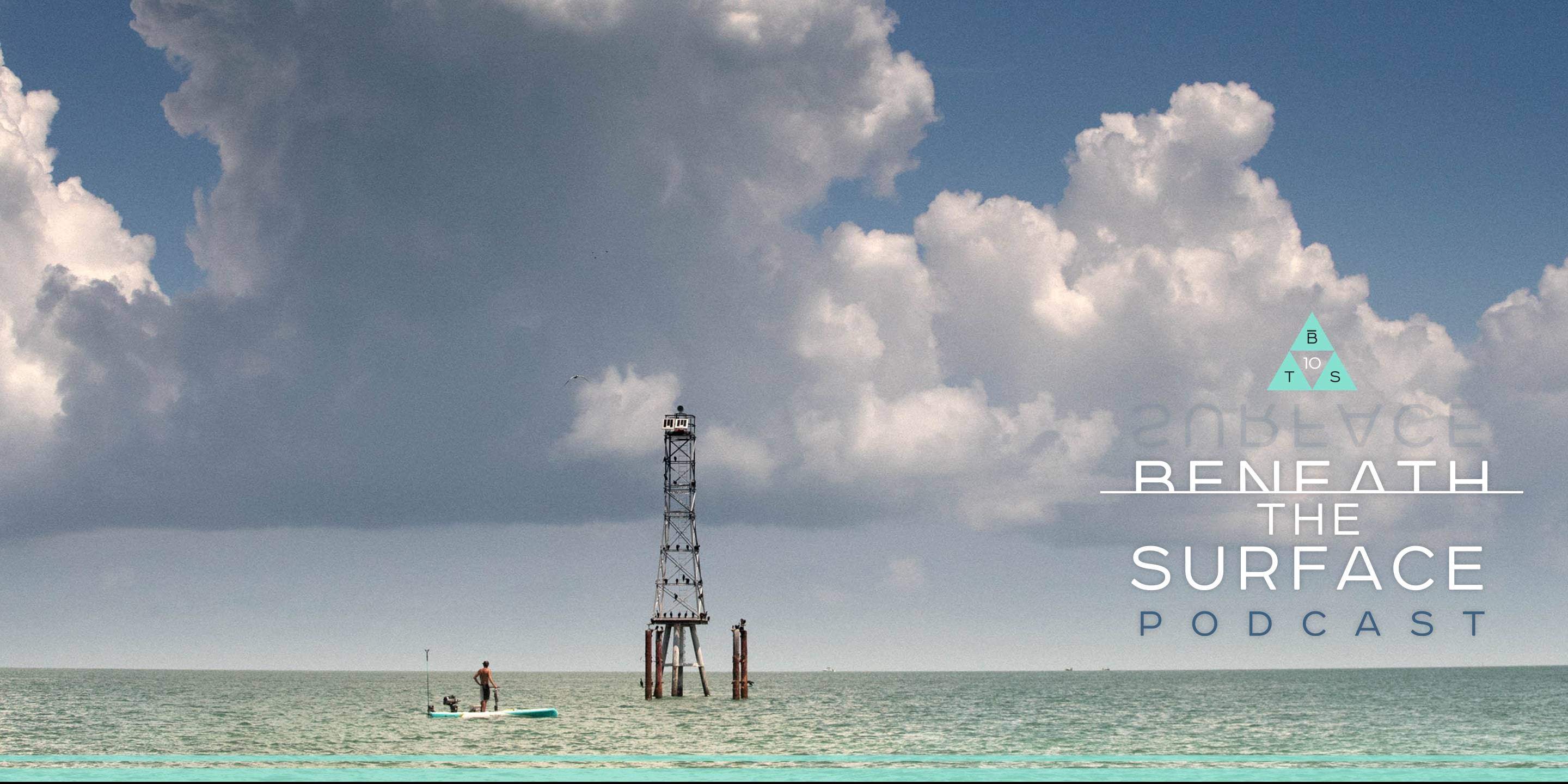 Who is the happier man, he who has braved the storm of life and lived, or he who has stayed securely on shore and merely existed? We could have stayed on shore, in the status quo, played it safe and moved on. But where is the fun in that. We wanted to wander into the storm!

The unknown breeds fear and excitement but can also spark some radical change. Change, in our case is embodied by the all new Rover project. So, we decided to make a trip to the Florida Keys with our motley crew and embark on a not-so-harrowing adventure with the main goal of putting the new Rover through it's paces.

Thanks to our pals at Mellow Ventures in Key West for dialing in the madness for us, because of them we all returned as happy men (and women). 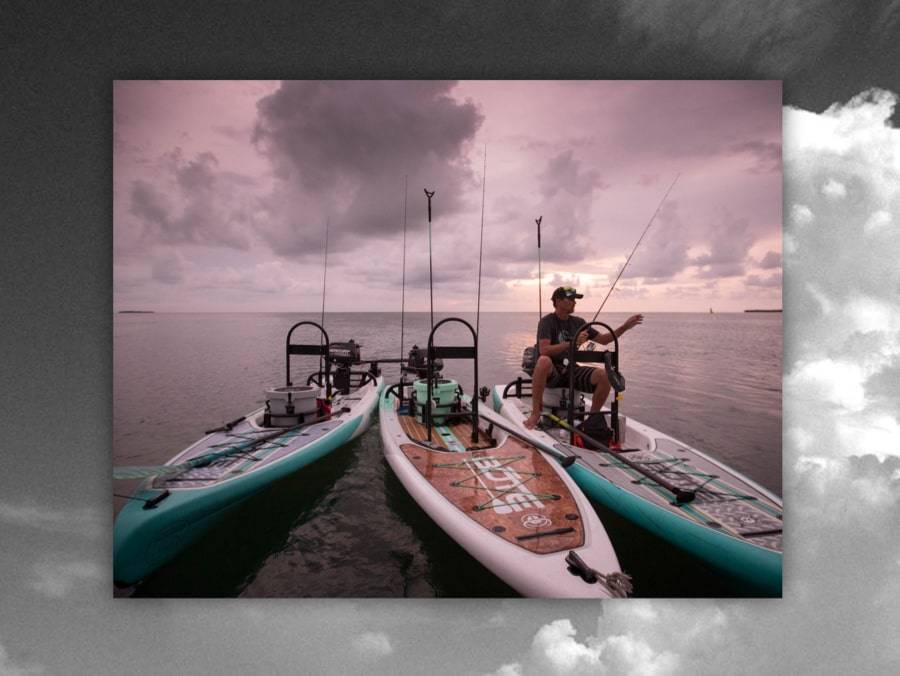 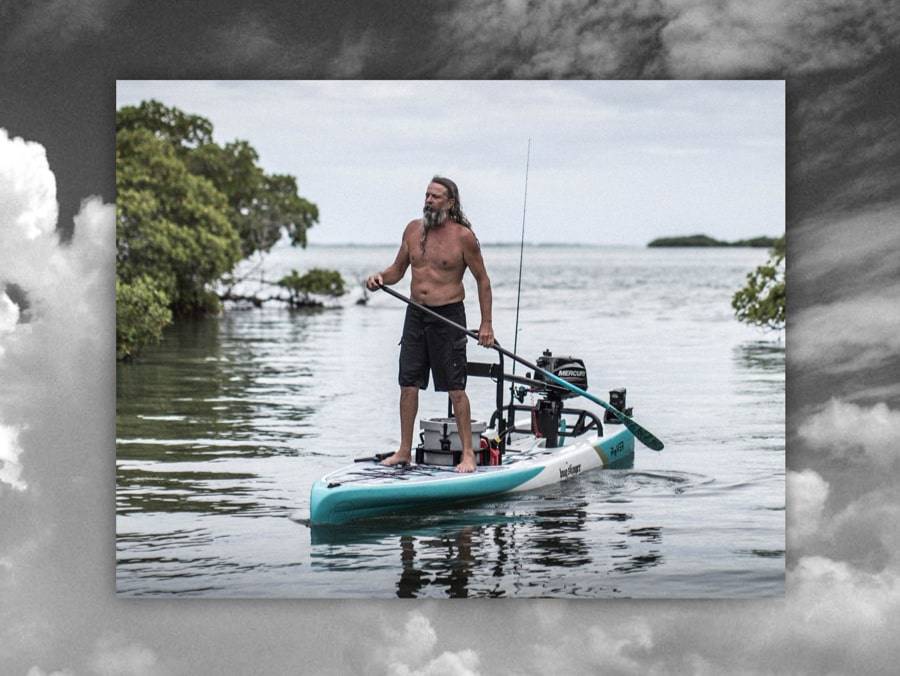 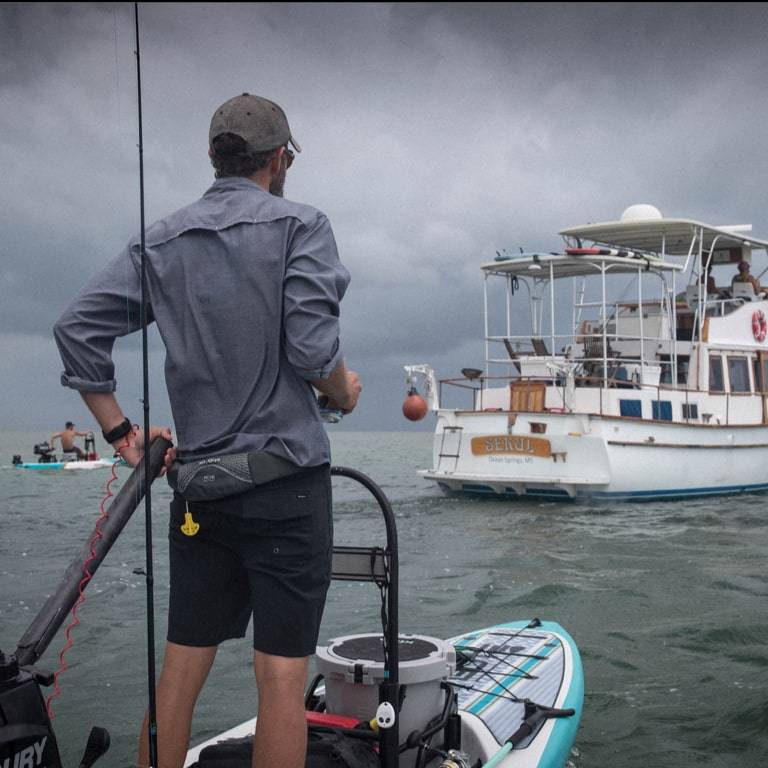 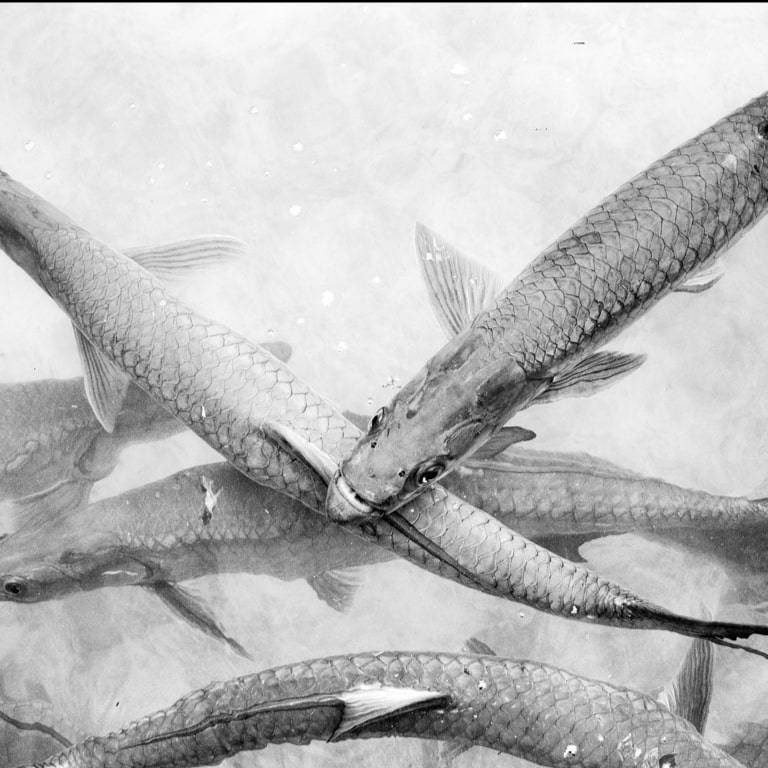 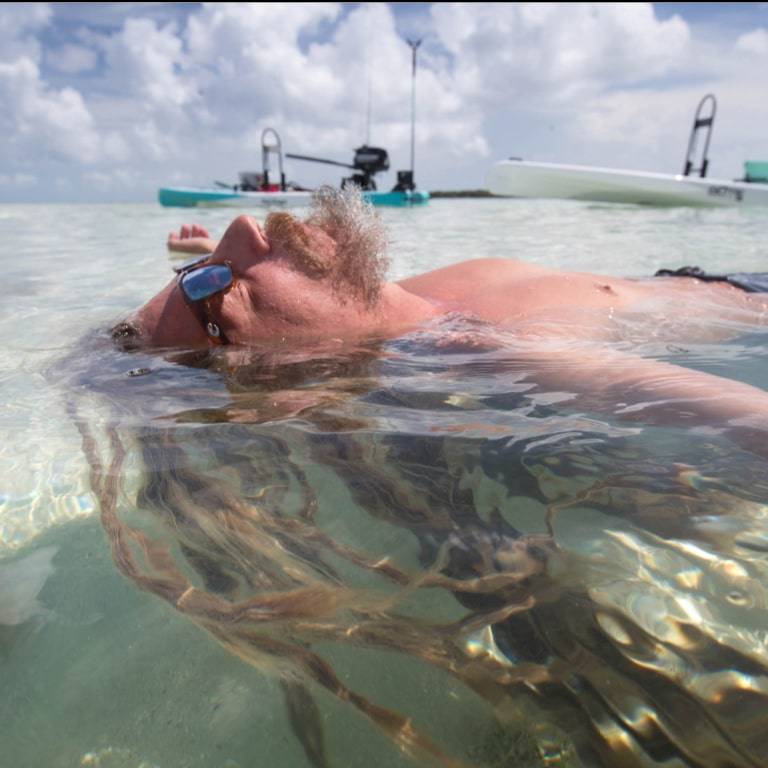 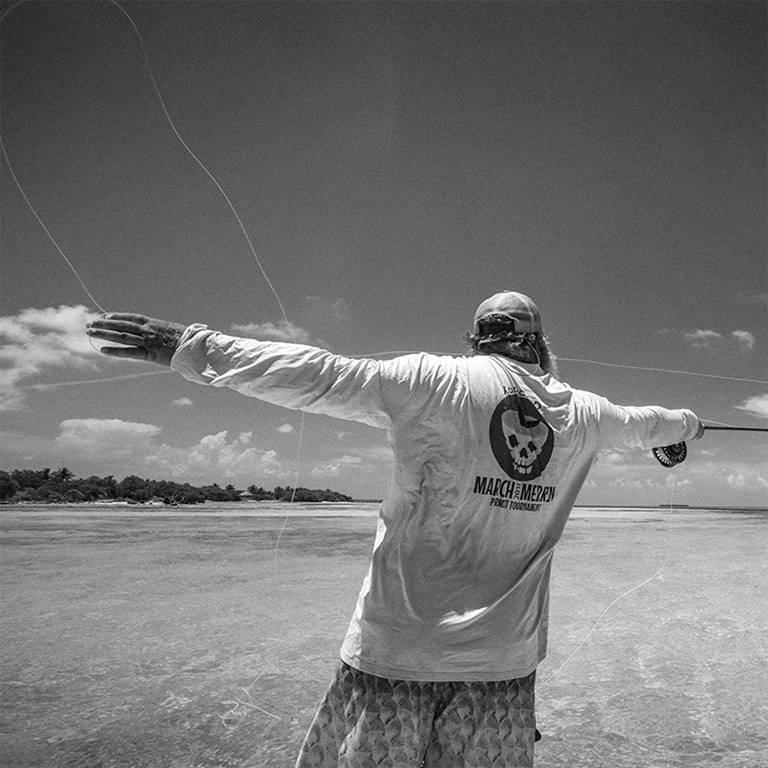 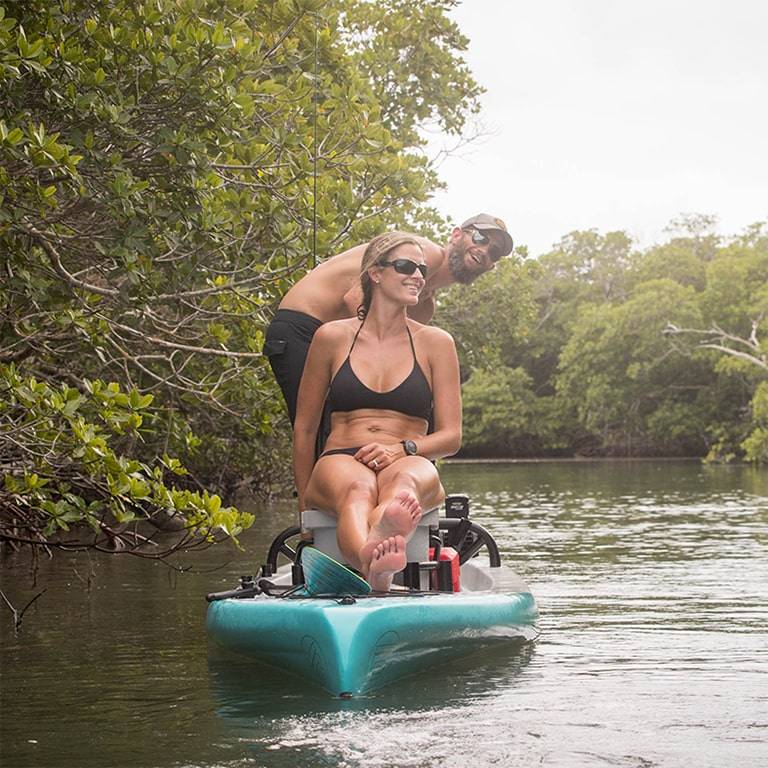 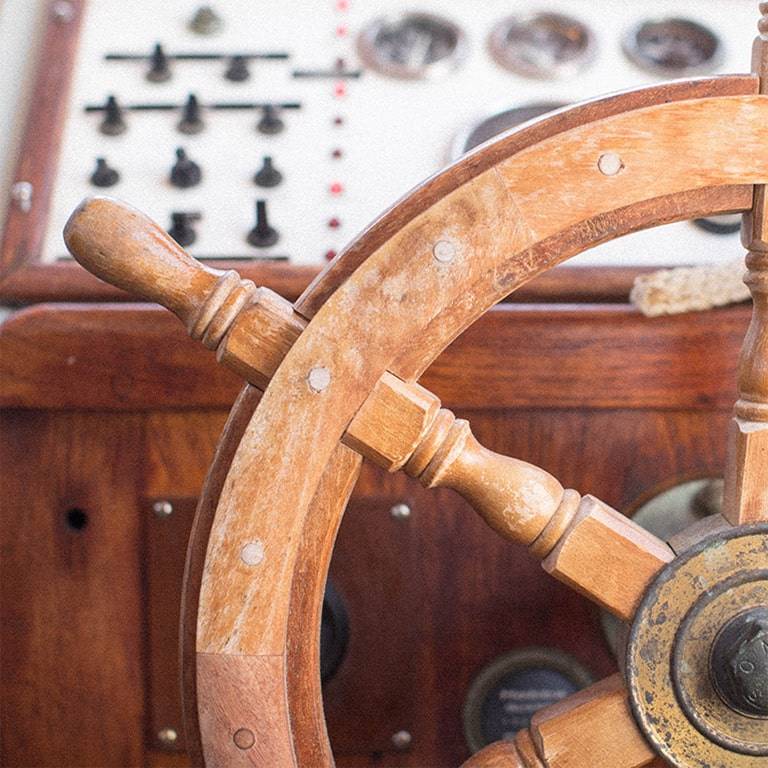 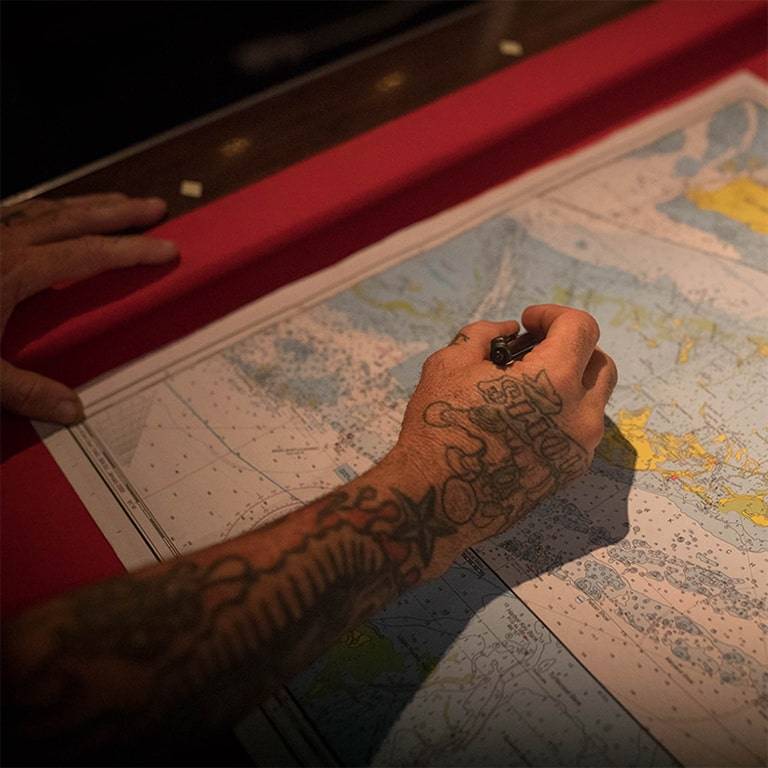 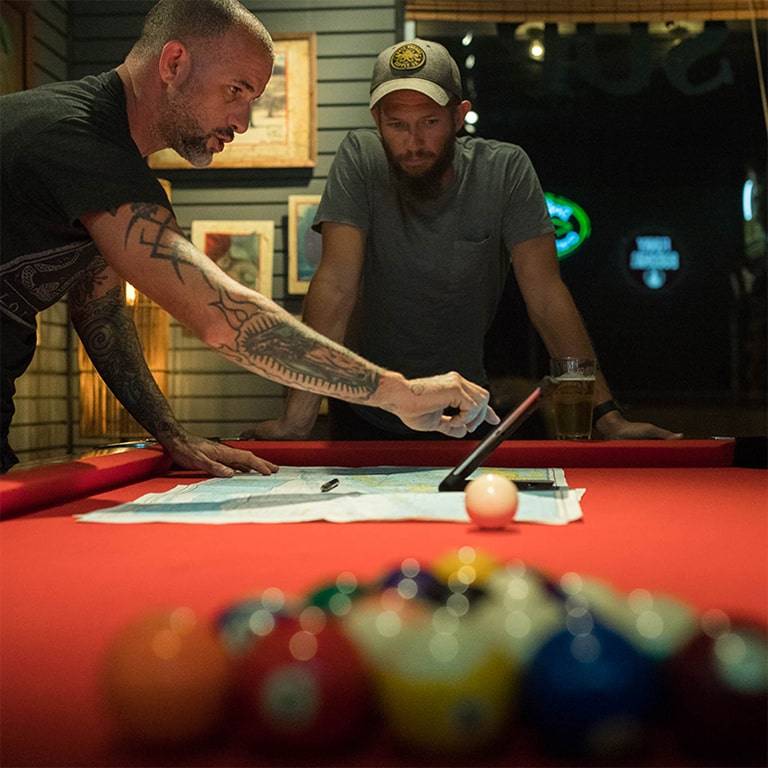 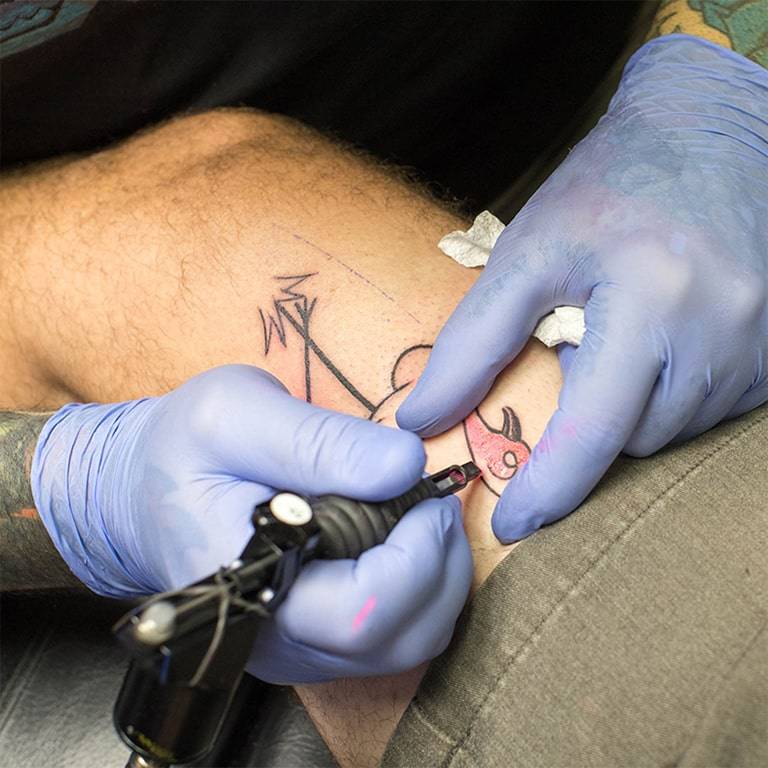 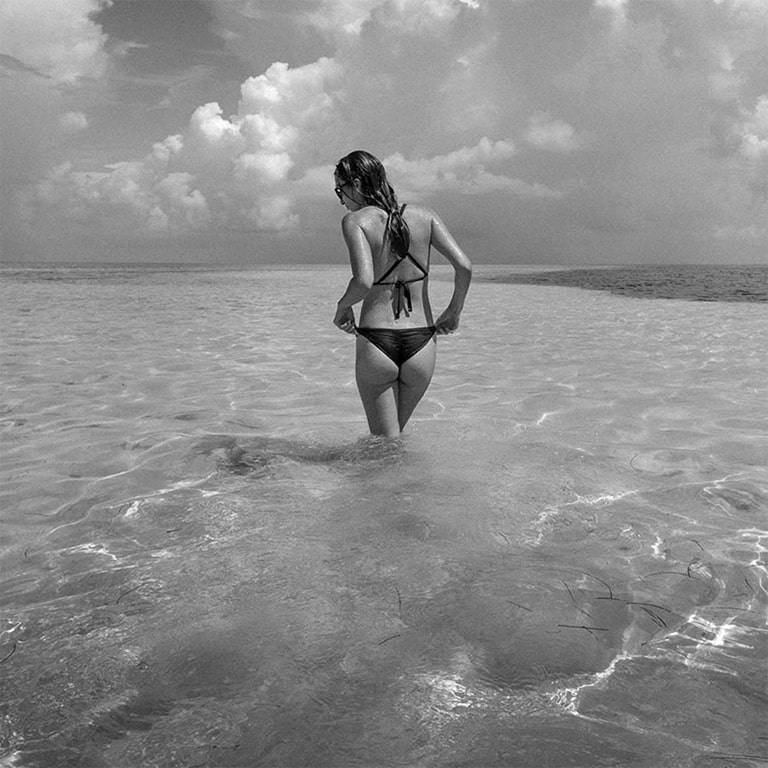 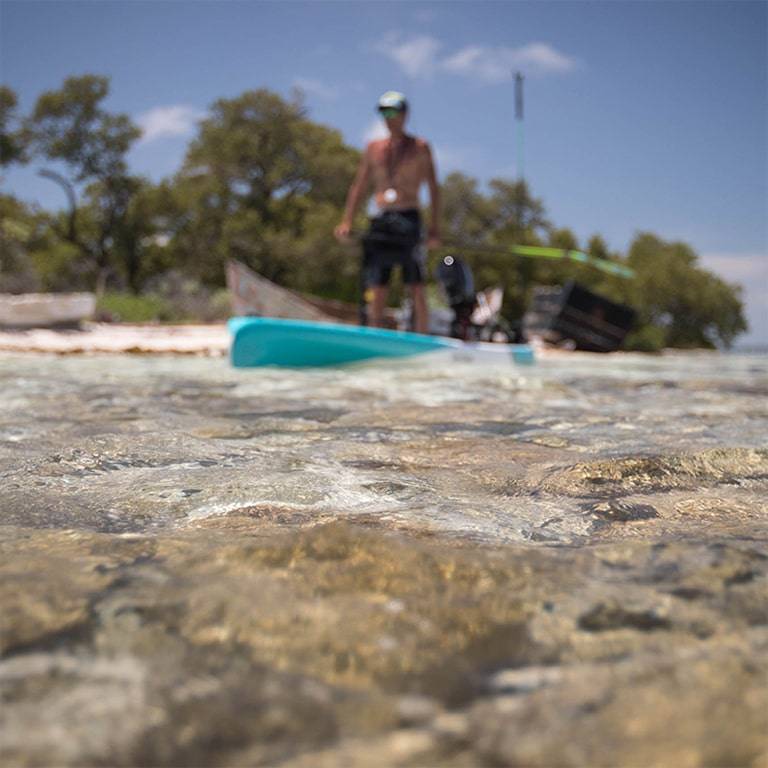