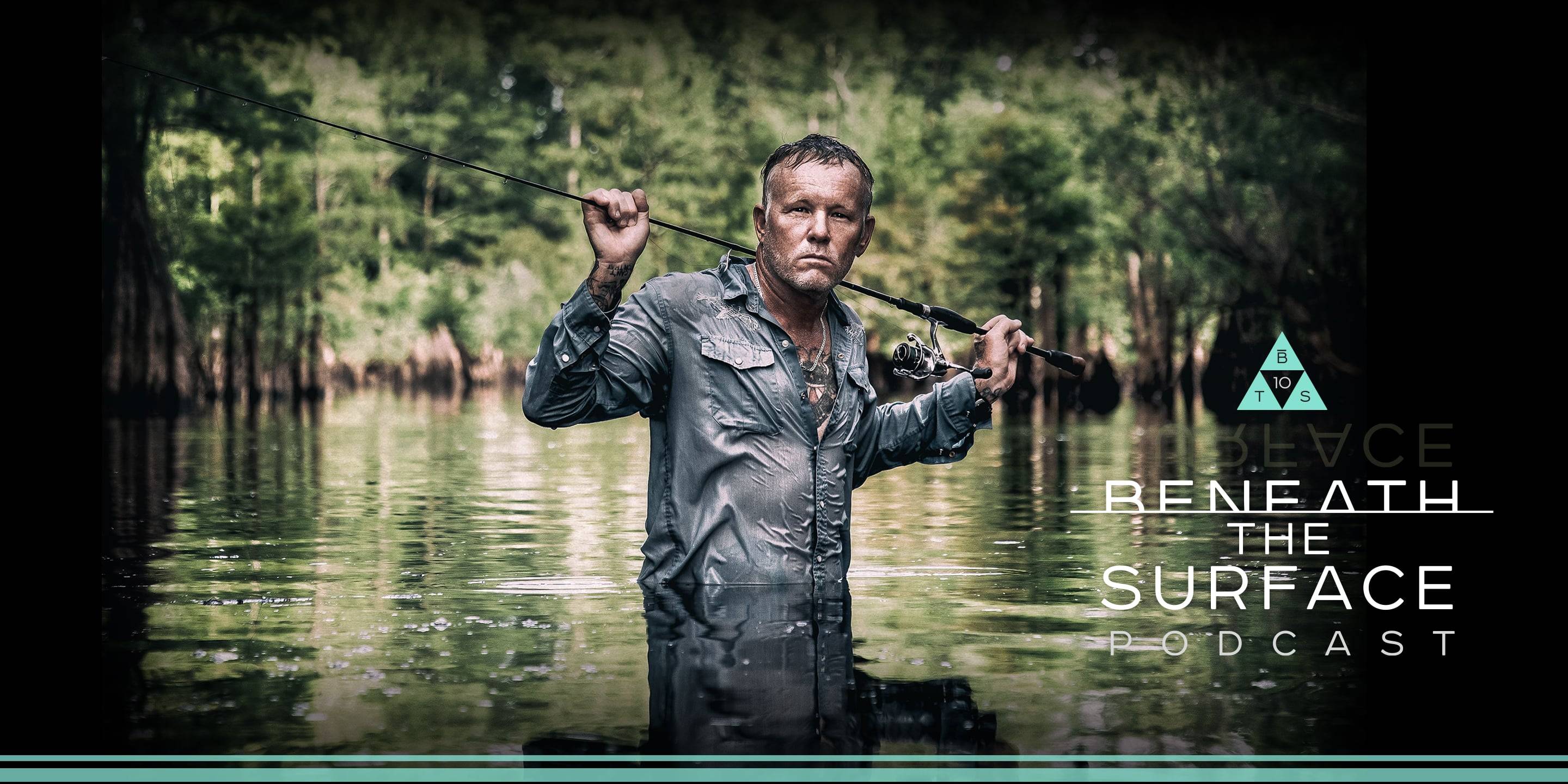 Episode 16 //
Behind the Scenes: Devils of the Deep

Welcome back to the Beneath the Surface Podcast. Hot off the mic is episode 16, going behind the scenes of BOTE Presents // Devils of the Deep: The Red Assassin. The film is centered around Cash McGuinnes, a ridiculous fictional character played by BOTE's very own Sean Murphy. The short film is a spoof of all spoofs, inspired by River Monsters and taking place in the Florida Panhandle.

Ever since his dad saved him from being eaten by a 300 lb. catfish when he was three, Cash McGuiness has been obsessed with what lurks beneath the surface. His life's mission is to hunt down the mysterious creatures that lie behind the rumors and myths.

In Beneath the Surface Podcast: Devils of the Deep, Sean and Corey sit down with the crew that helped to conceptualize and produce the film. As one might come to expect, there are a lot of twists and turns throughout the podcast with plenty of laugh out loud moments. Sit back, relax, and enjoy.

Wil Beaucher is an accomplished writer, director, and owner of 3 Hole Punch Productions (3HPP). 3HPP creates original scripts for film and television, as well as rewrites existing project scripts to give them an added punch. Outside of film and TV, 3HPP creates digital content for brands, from conceptualization to final product. Wil Beaucher is a long time friend and collaborator of Sean Murphy and has worked on several BOTE projects over the years, including the brand's first KULA video.

Shane Reynolds is an award winning videographer and producer based in Destin, Florida.

"I may only be 80% sure that I solved the mystery of the creature behind all these disappearances, but one thing's for certain. The rumors of the stories of the Red Assassin are 100% true." - Cash McGuinness

"This may not be what we're looking for. But look at the teeth, it's a predatory fish. Yes, it's small. But imagine if it was two feet longer, then double that. That makes four. Which is approximately the size of a small child." Cash McGuinness, describing a 6" lizard fish.

If you haven't already, please enjoy the chaos that is River Monsters.

Check out BOTE Presents // Devils of the Deep: The Red Assassin.

Dark web 1.0 was a scary place. RIP rotten.com.
What exactly is a lizardfish? We didn't know either.
Shout out to Brian Wargo, Carnegie Medal winner. 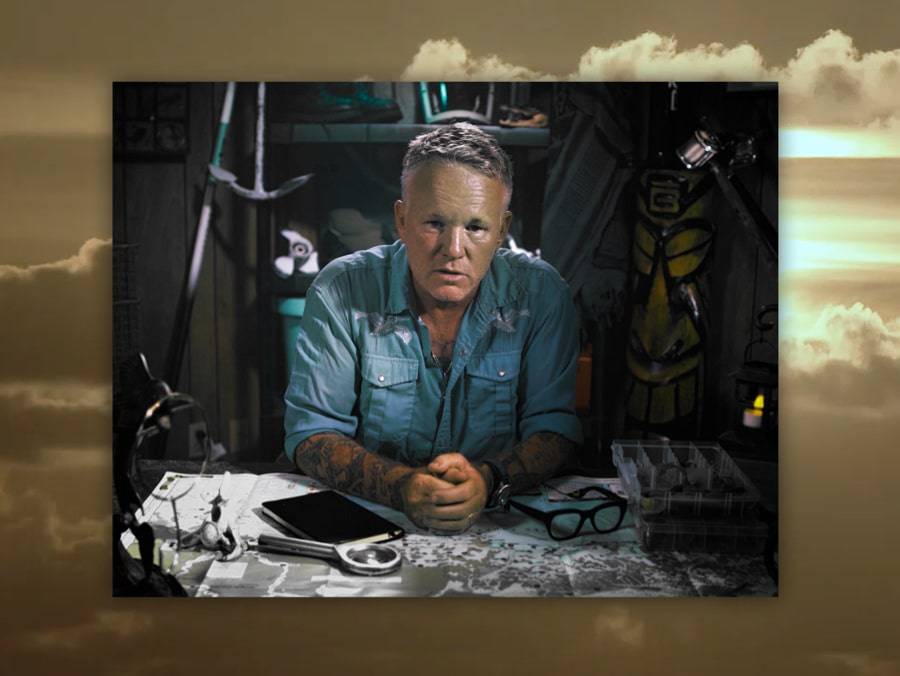 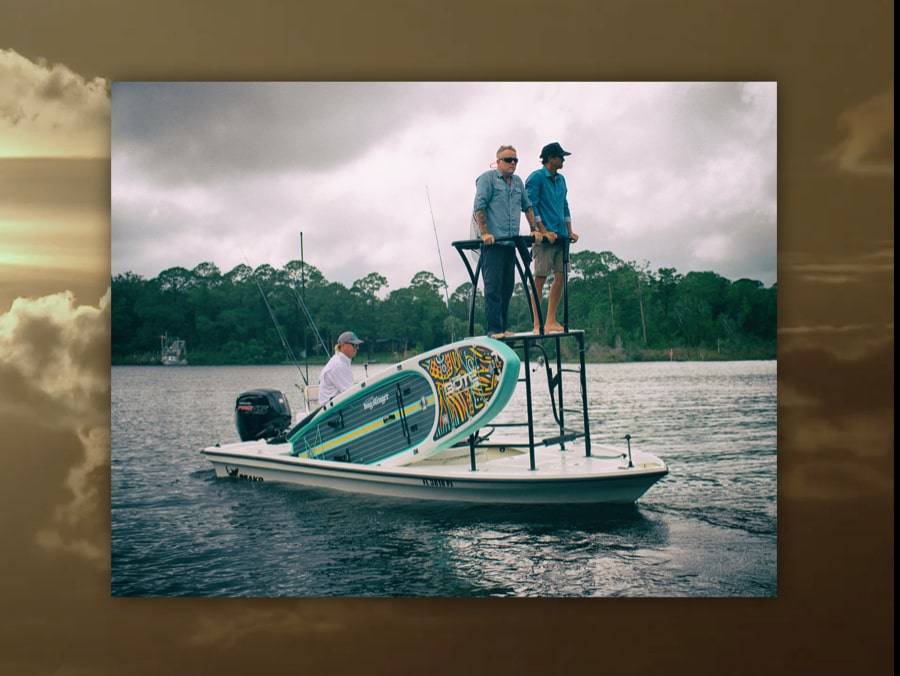 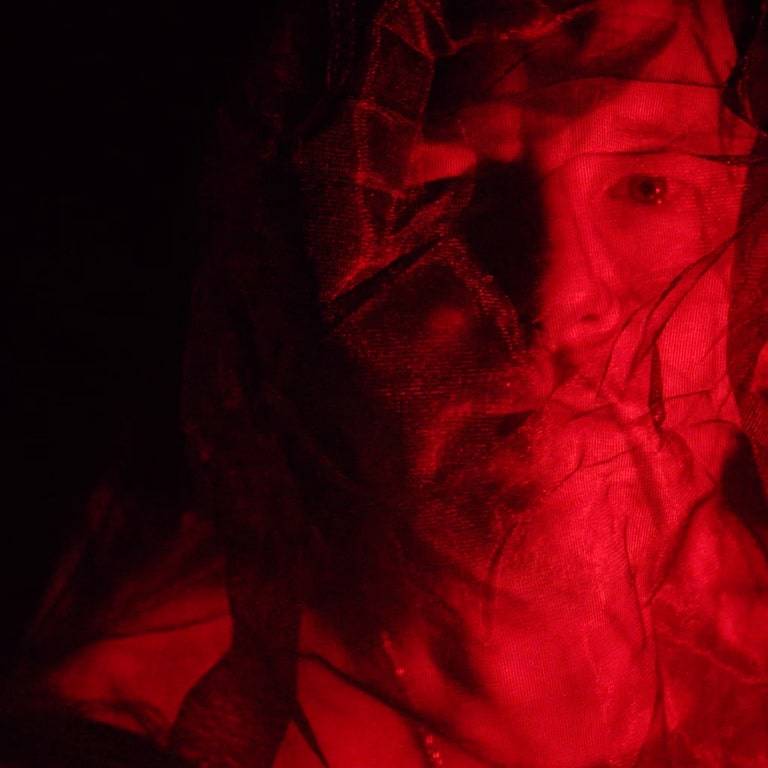 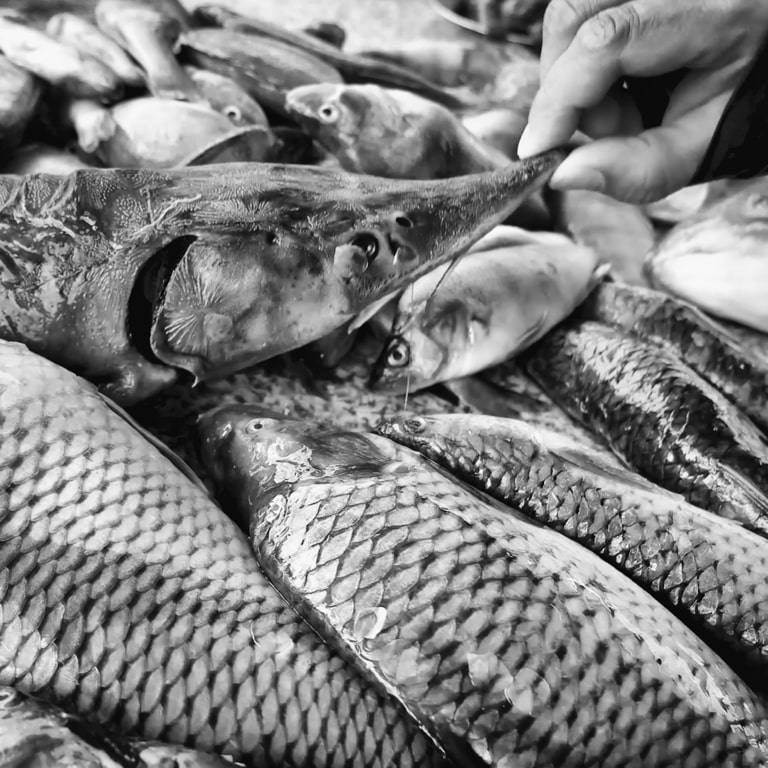 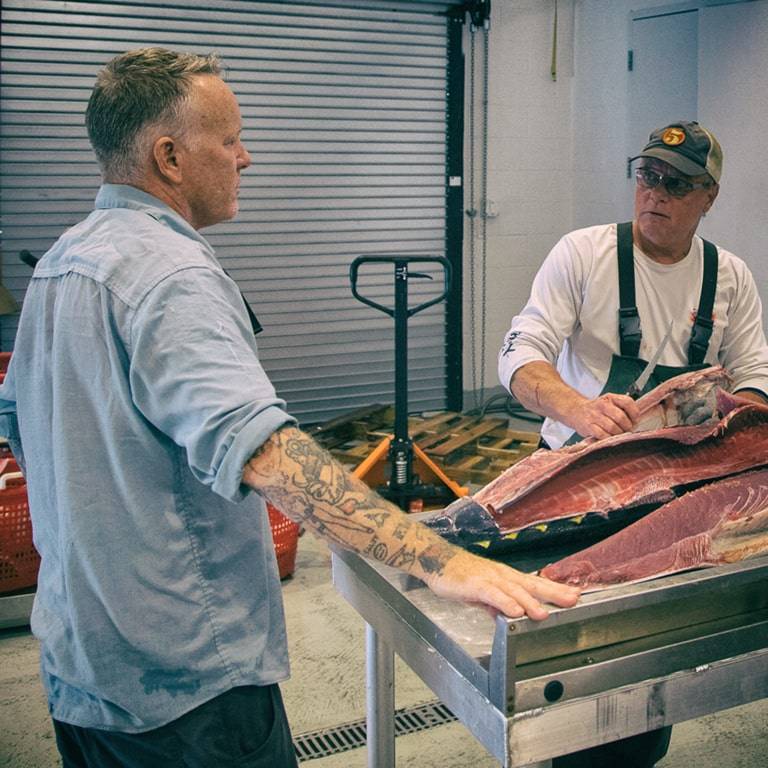 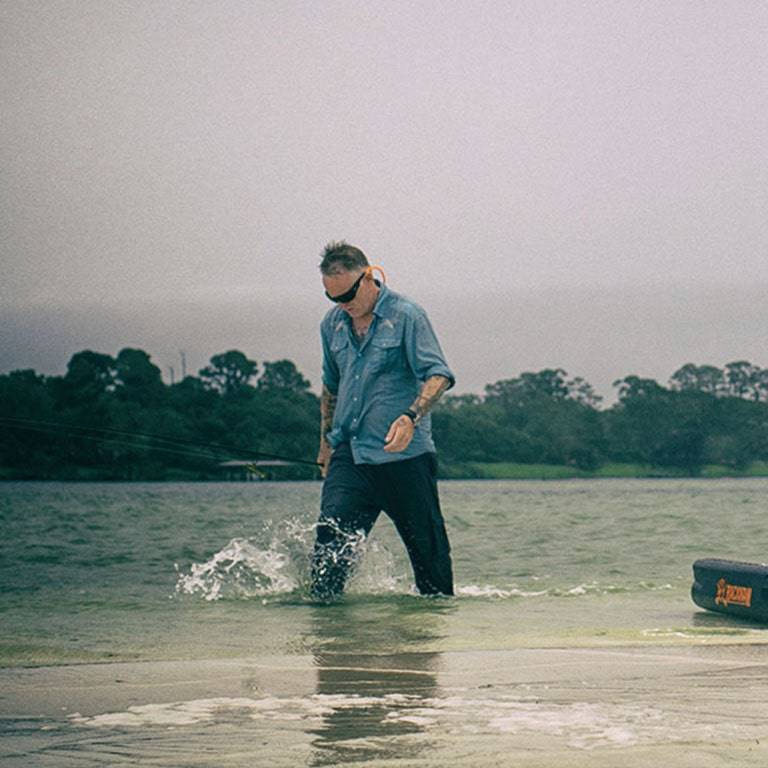 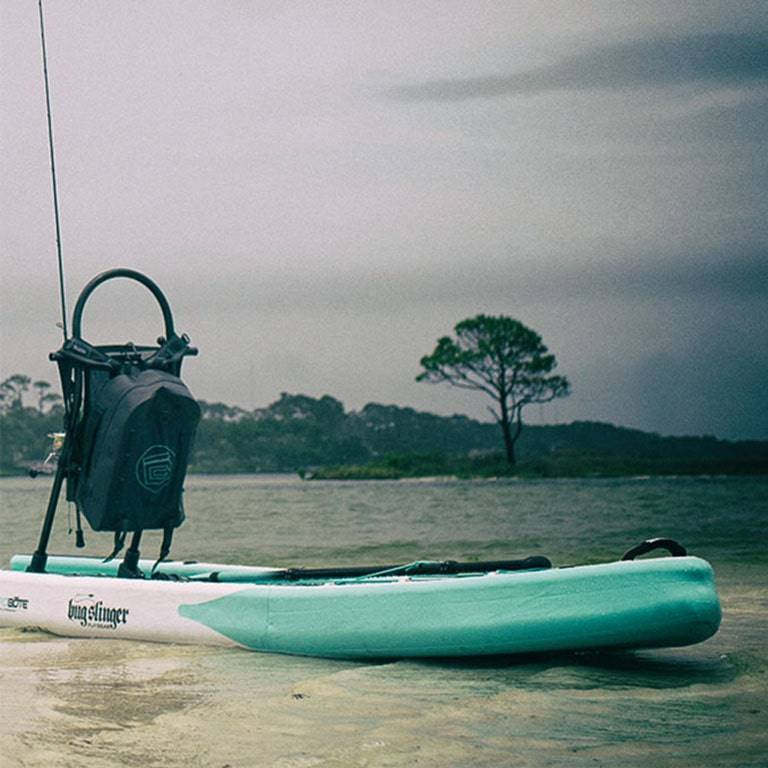 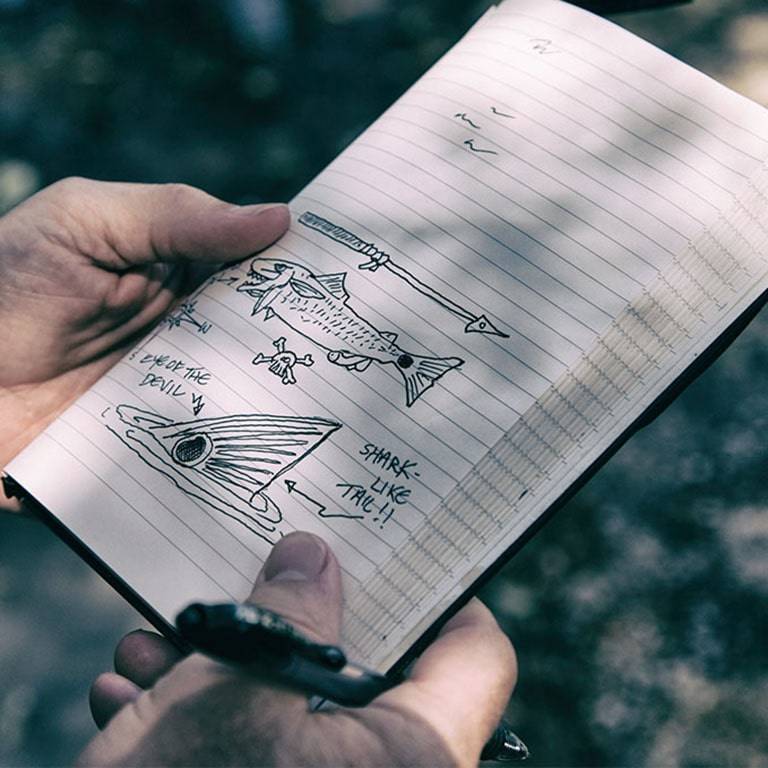 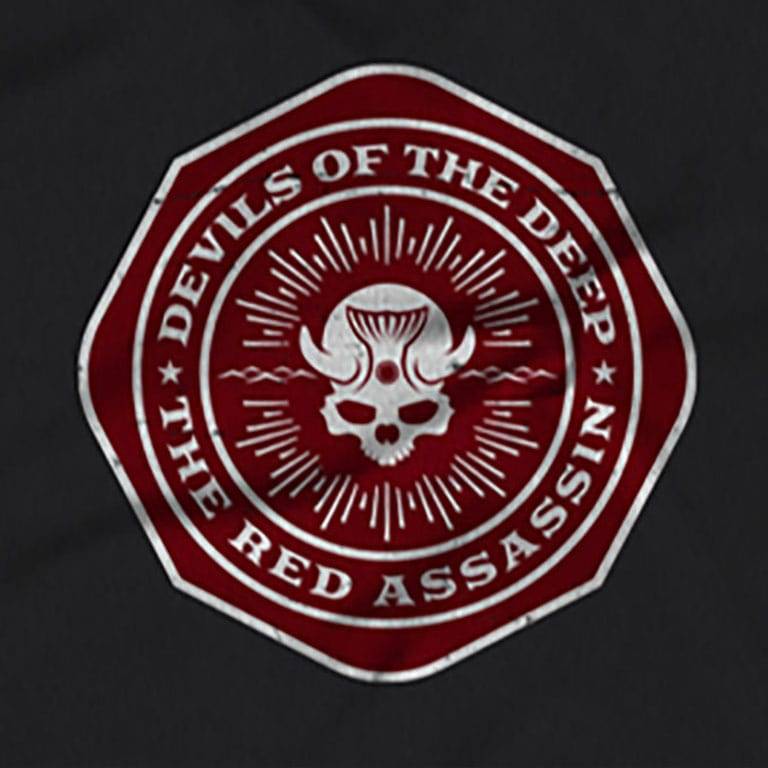 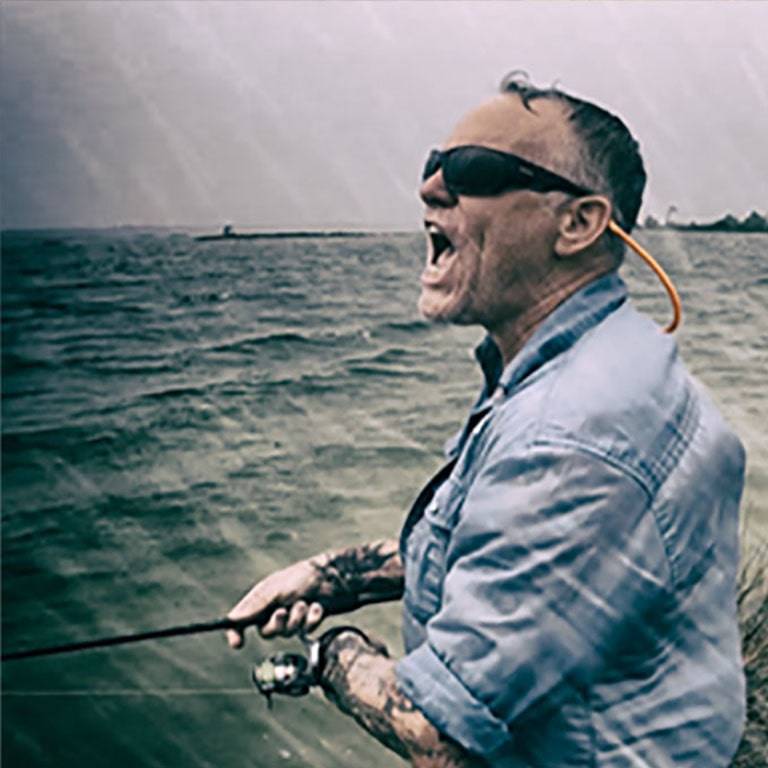 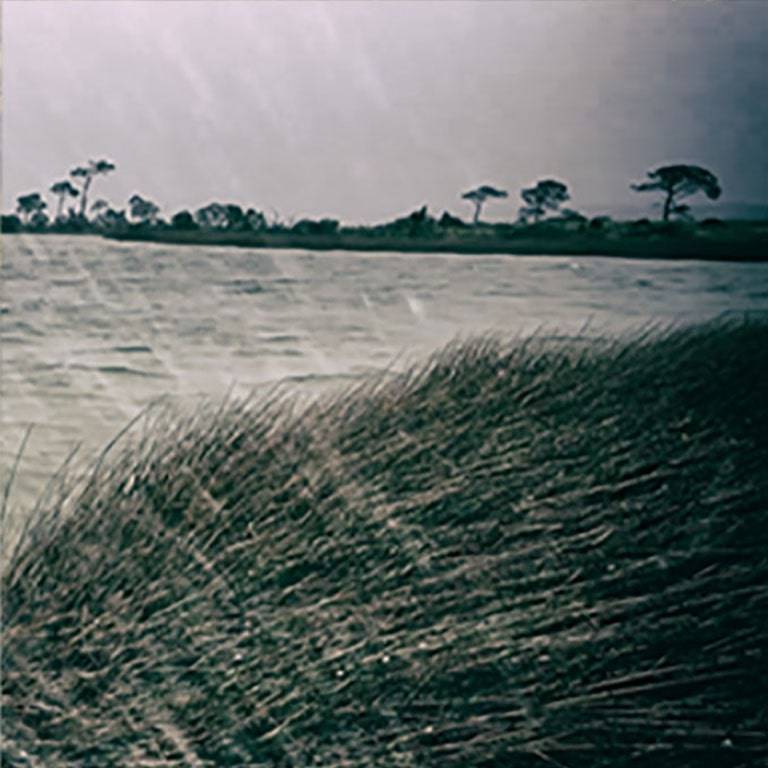 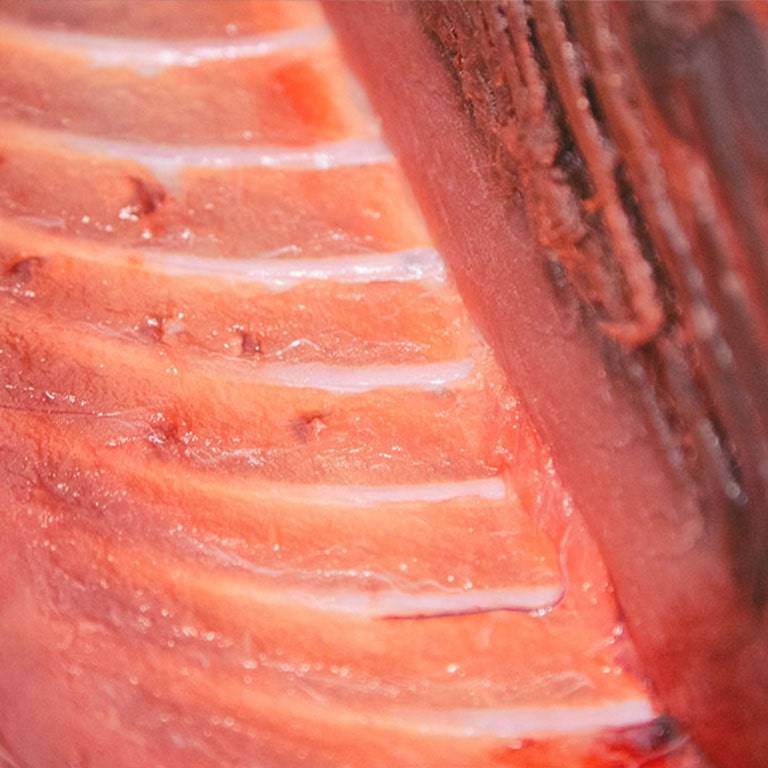 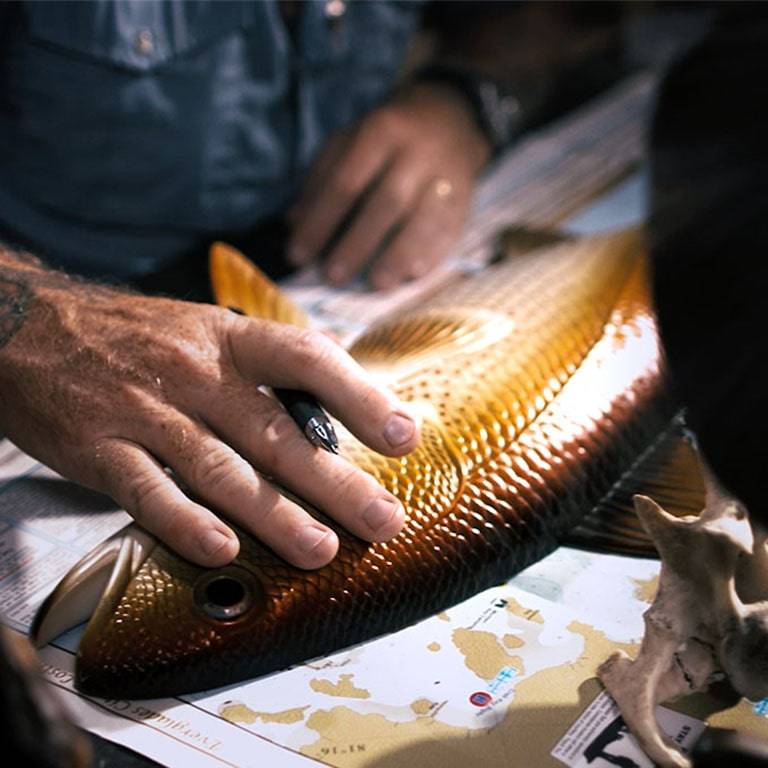