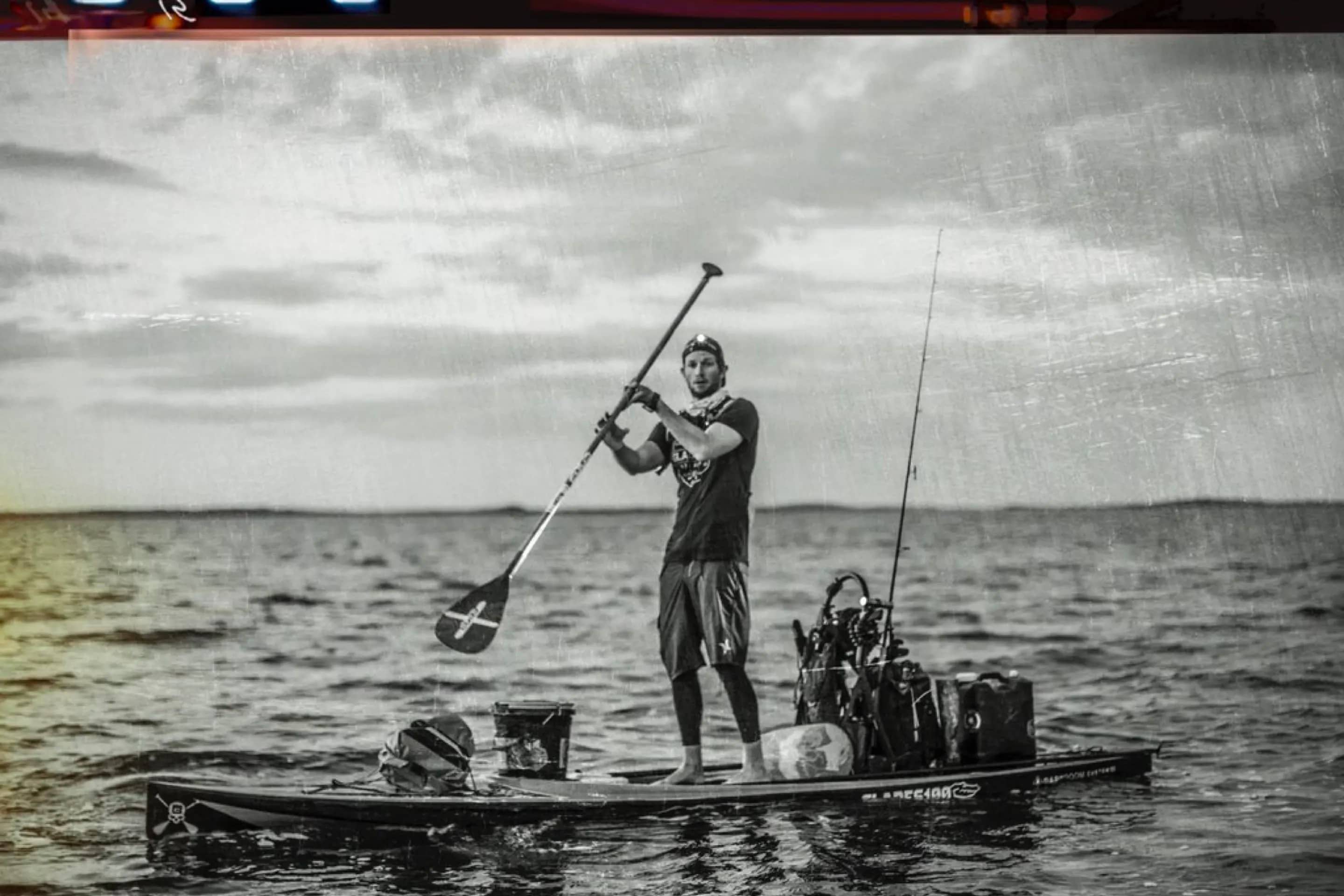 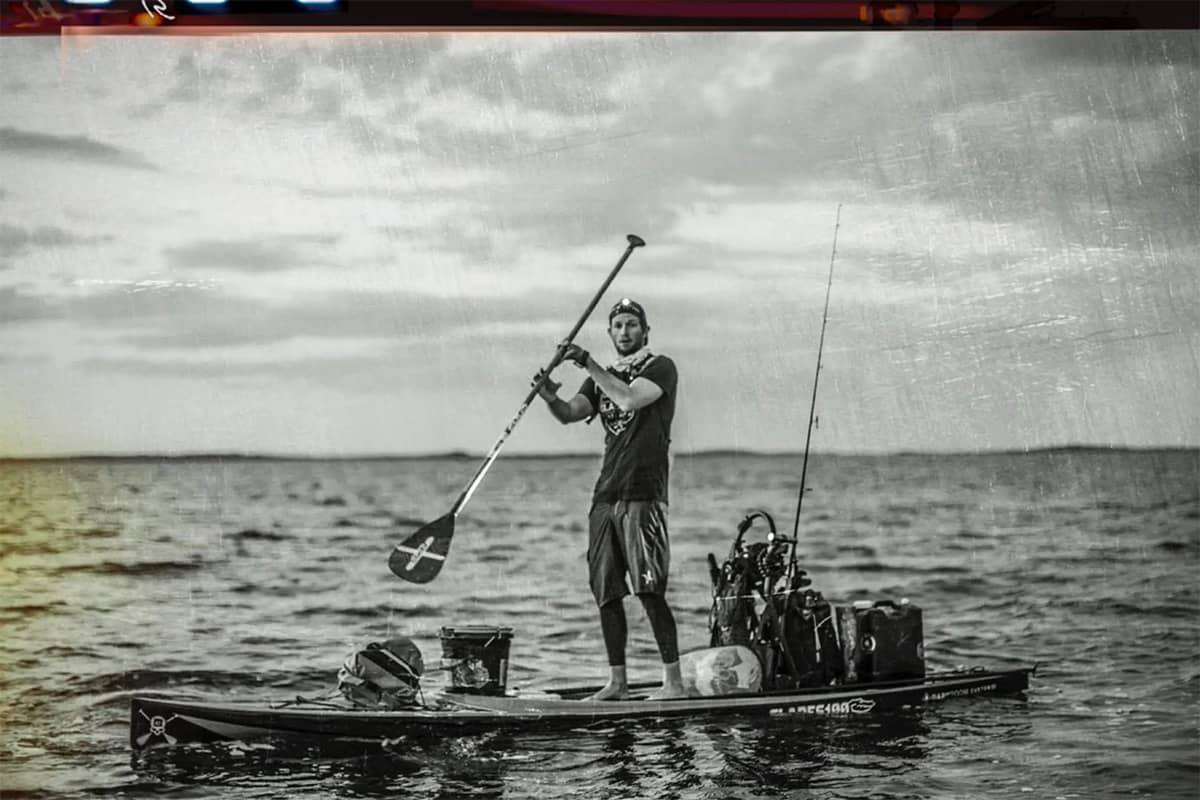 Describing this adventure is not easy. There are so many layers. Can I just write a super long run on sentence? I don't consider myself a writer even a little bit. Come to think of it, I didn't think of myself of a paddle boarder either, but I just paddled a little under a hundred miles in the Everglades in four days.

The cast of characters consisted of myself, Corey Cooper (owner of BOTE), Ethan Luppert (team racer), and the infamous Clinton Brown.

Within a couple of weeks, I witnessed and experienced so much cool shit. Corey made a paddle board that resembles a hybrid of a Columbian cocaine smuggling submarine and a cigar boat. Then we drove to the Everglades where in some respects we were prepared and some we were not. Shark infested waters, sand spurs the size of golf balls, fearless raccoons, alligators and crocodiles, and near hypothermia are just a few things we encountered along the way. The last day, which happened to be my Birthday, we paddled thirty five miles (mostly against the tide) surrounded by a lot of shit that wanted to eat us. My kids will never hear the end of it.

Special thanks to ENO for the rad hammocks, and Magda Cooper for helping us to get our shit together.

"The next five miles were somewhat surreal. It was pitch black, and we traveled down a canal no wider than a highway with red eyes lining the bank in front of the thick forest. Couldn’t say how many small gators we saw on that stretch of the trip, but twenty would be a gross underestimate. The last bit of water, Corey and Clint charged ahead, they were ready to be there and Sean could not keep pace. Just as much to give my wasted body a break as to stay with Sean, I too fell back.

After a blurry two hours, the first lights and signs of civilization could be made out and we heard shouting in the distance as we traveled through the canal. One side of the canal was illuminated by what seemed like a spotlight from the opposite bank. Given our experience and food consumption for the week, I knew I wasn’t thinking clearly but it was obvious there was something wrong up ahead. I watched as Corey and Clint paddled into the light and instantly began yelling and making their way for the boat dock at breakneck speed as the pier slowly came into my view. Sean was silent but still moving. He was dead tired and the siren song of stopping to rest was gaining power over him. He didn’t speak in sentences but grunts, and if I didn’t look back and confirm his position he quickly fell behind and drifted to the bank several times. He no longer had a working light on his board and it was obvious he didn’t care." - Ethan Luppert 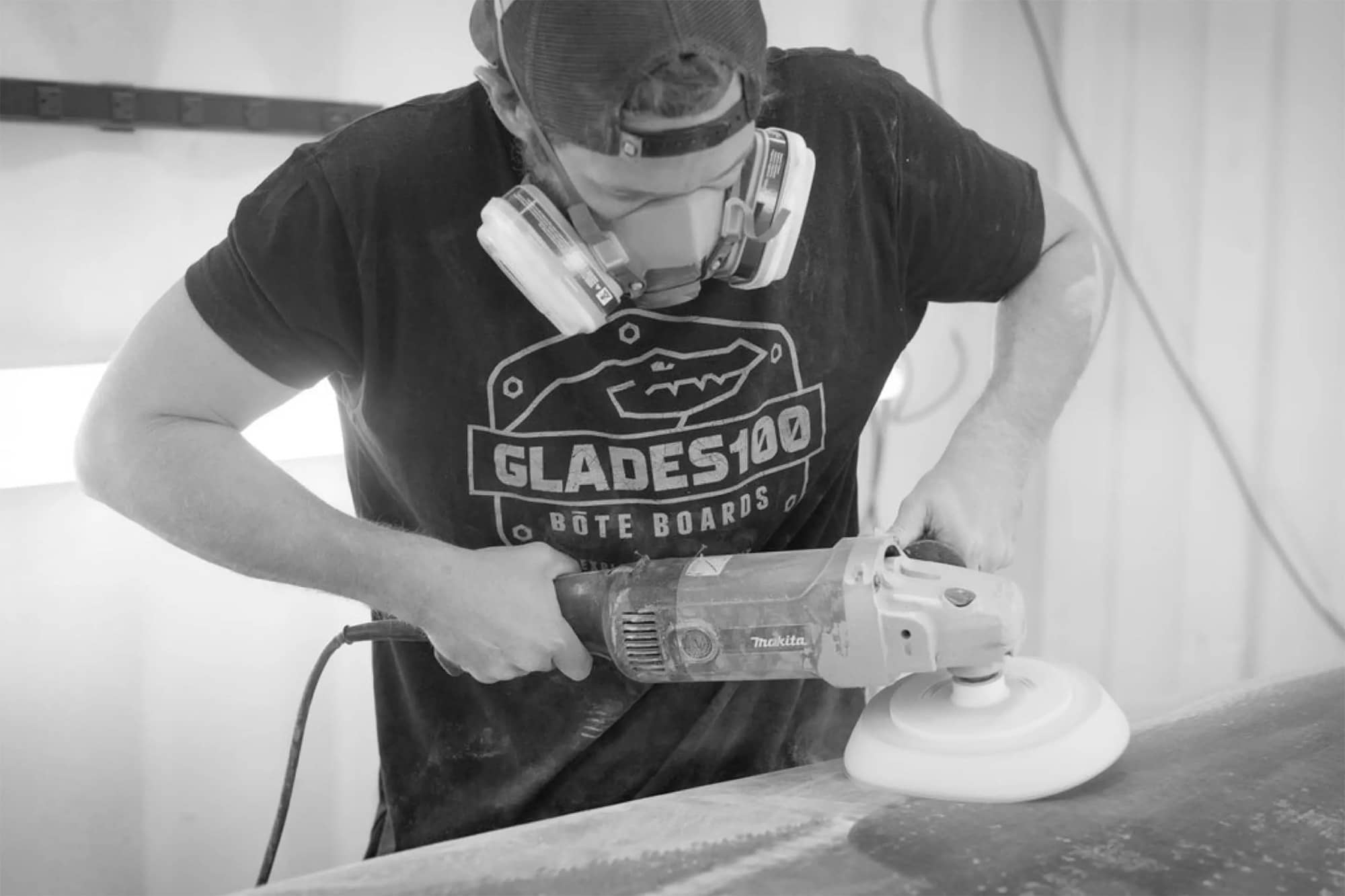 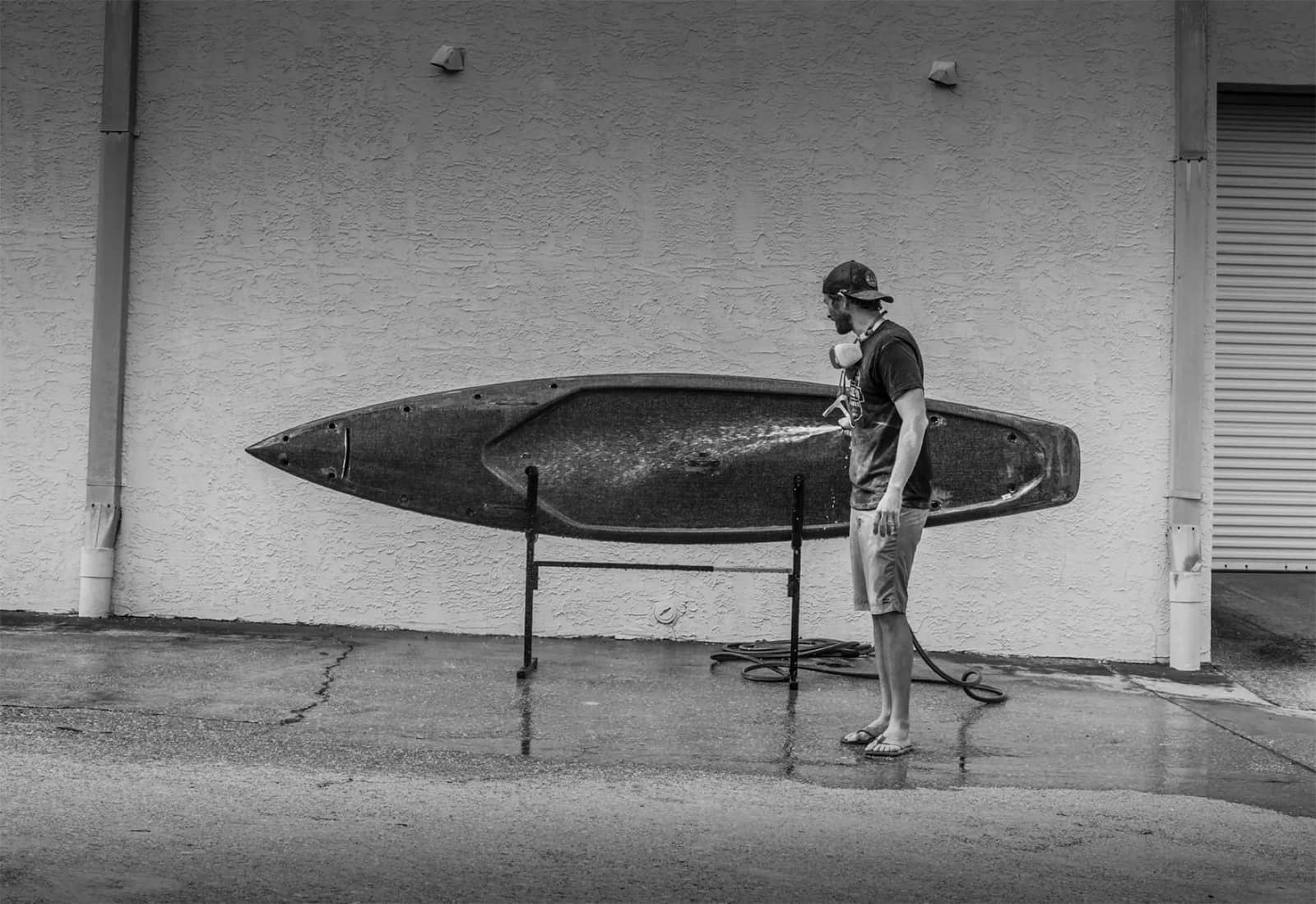 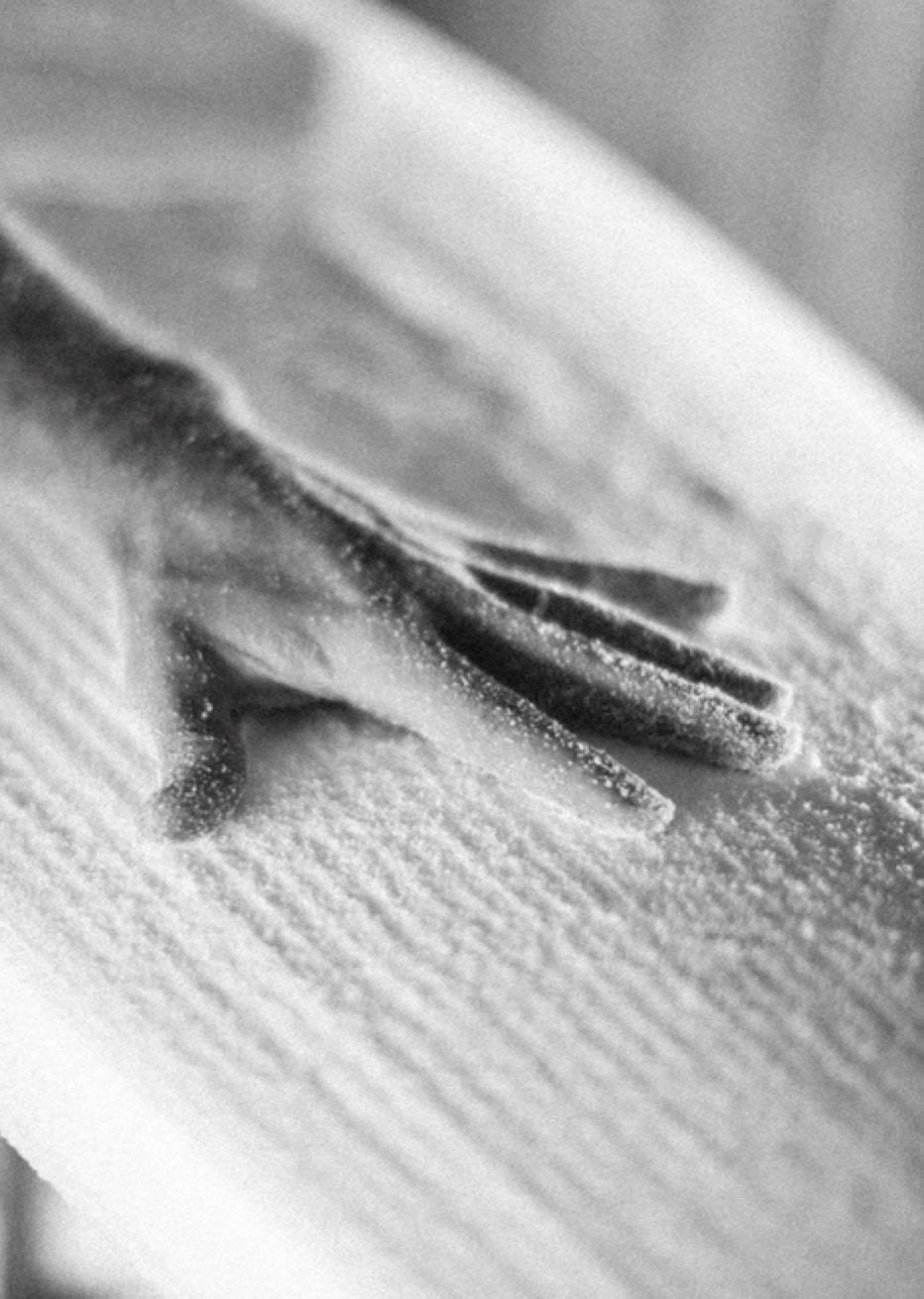 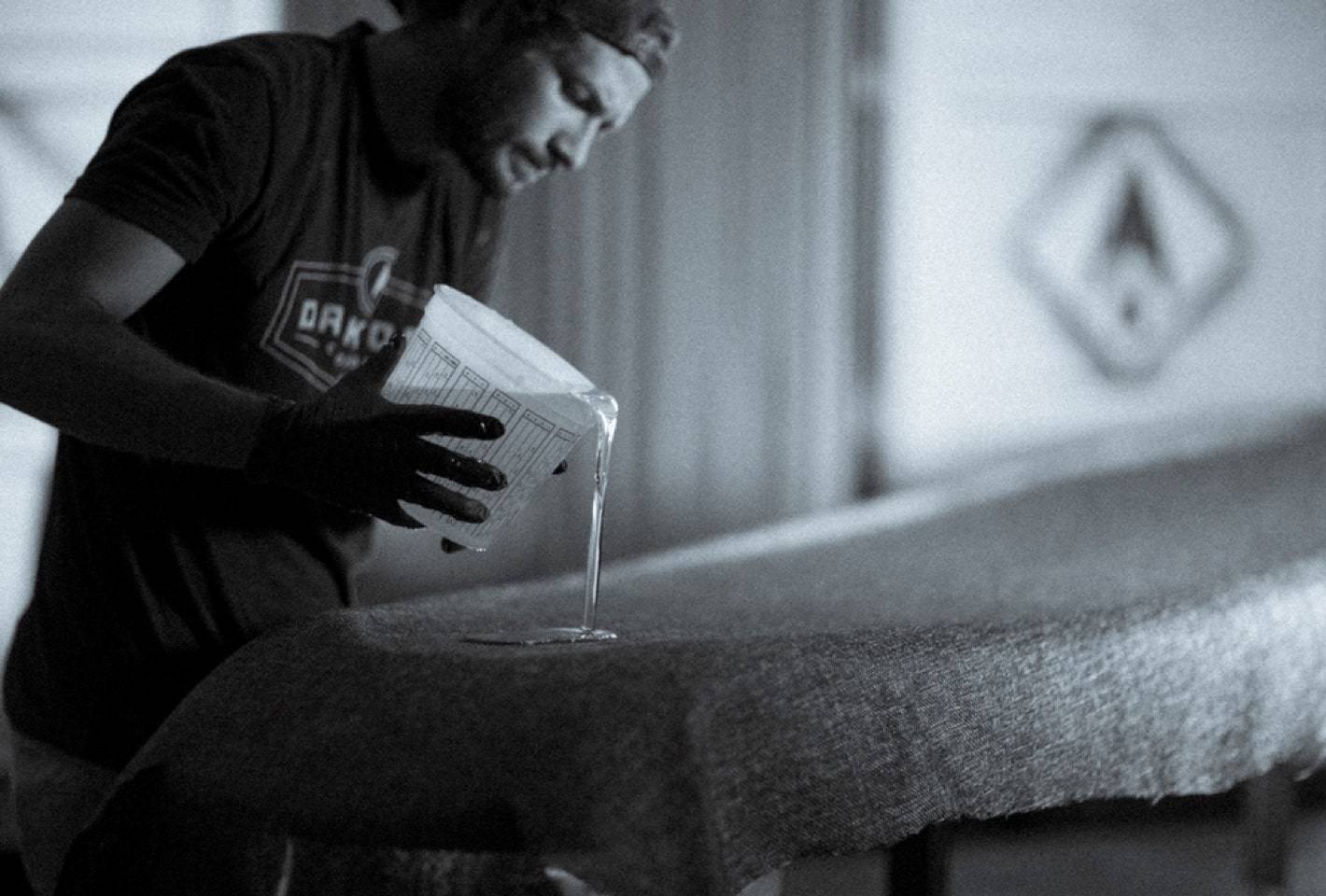 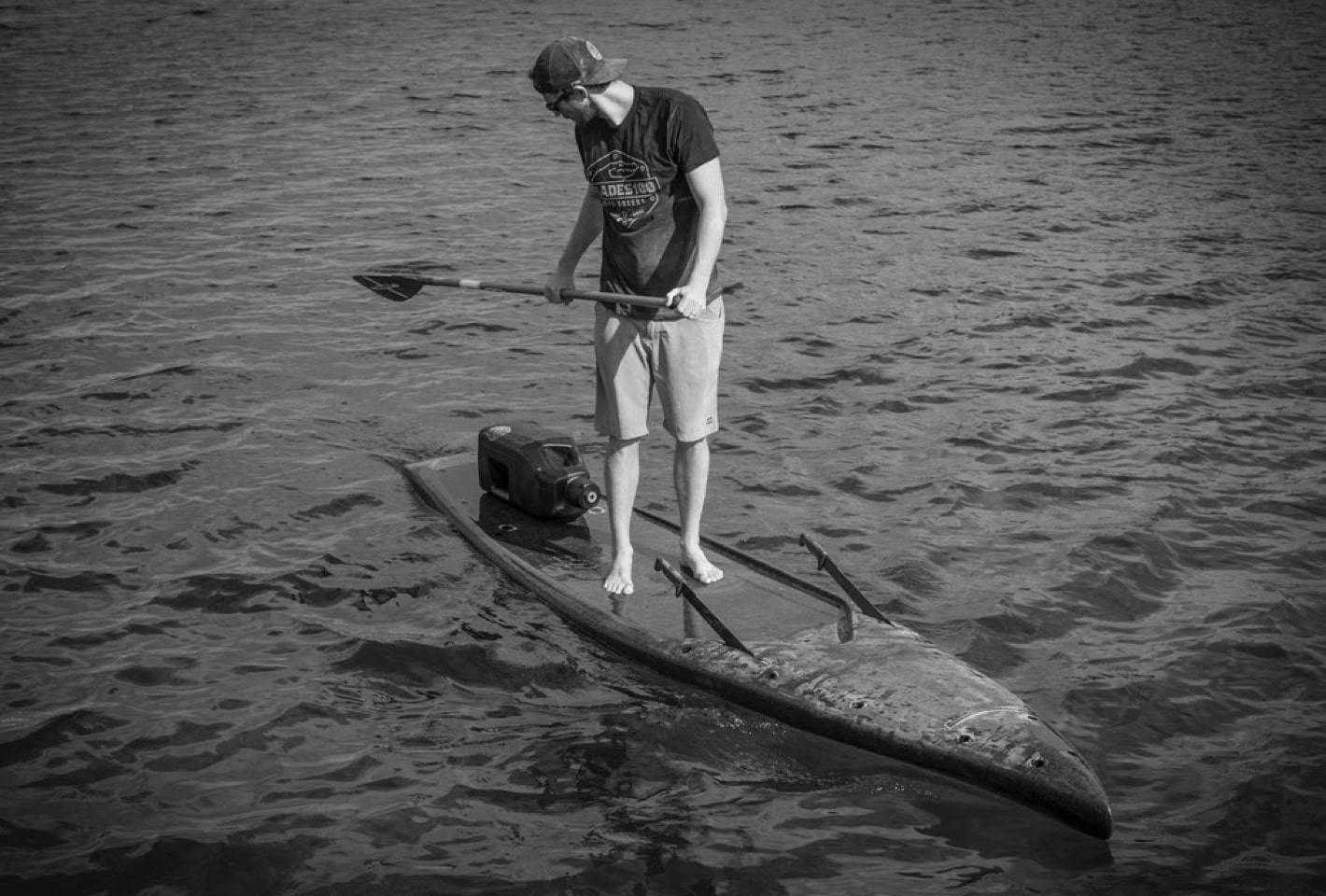 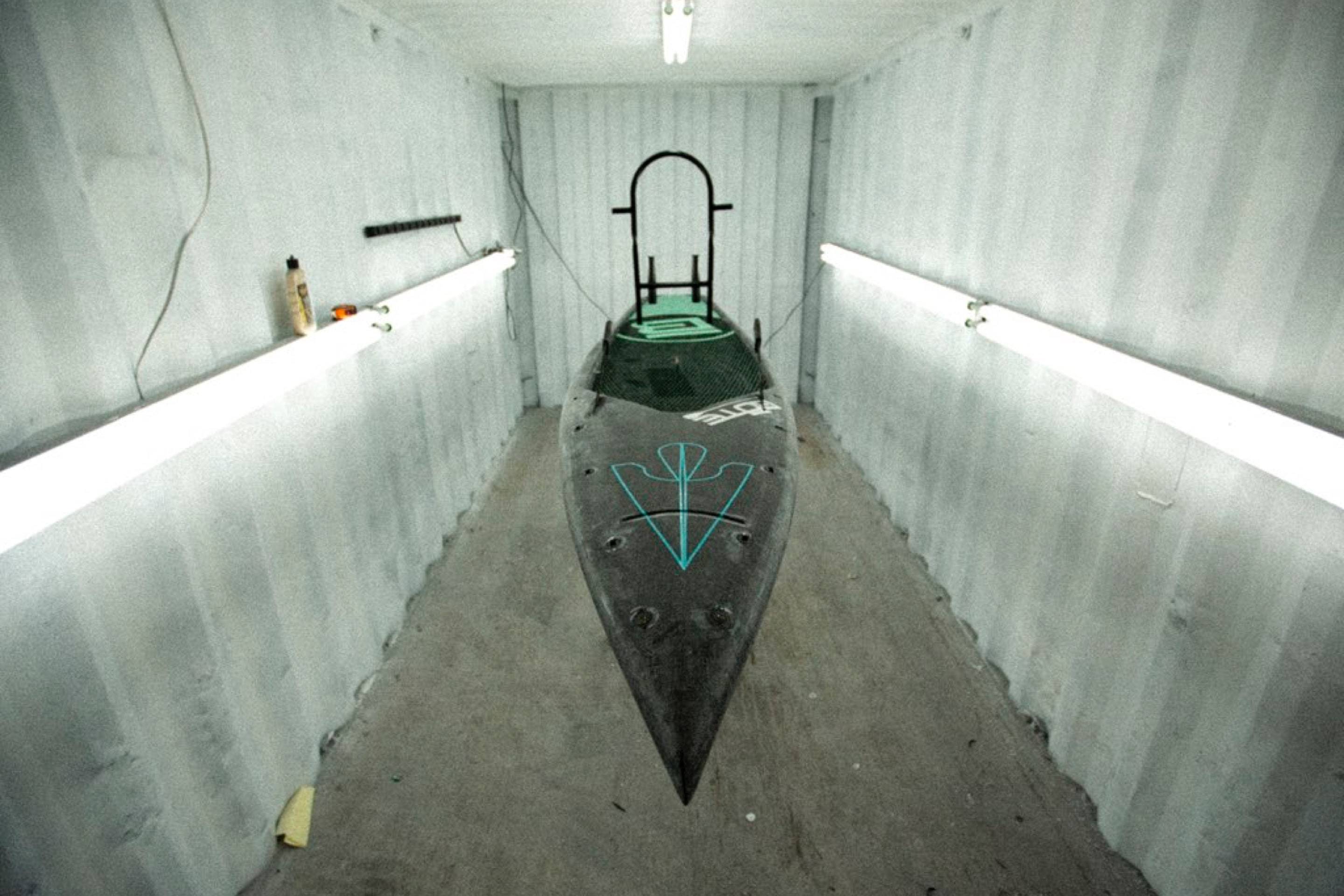 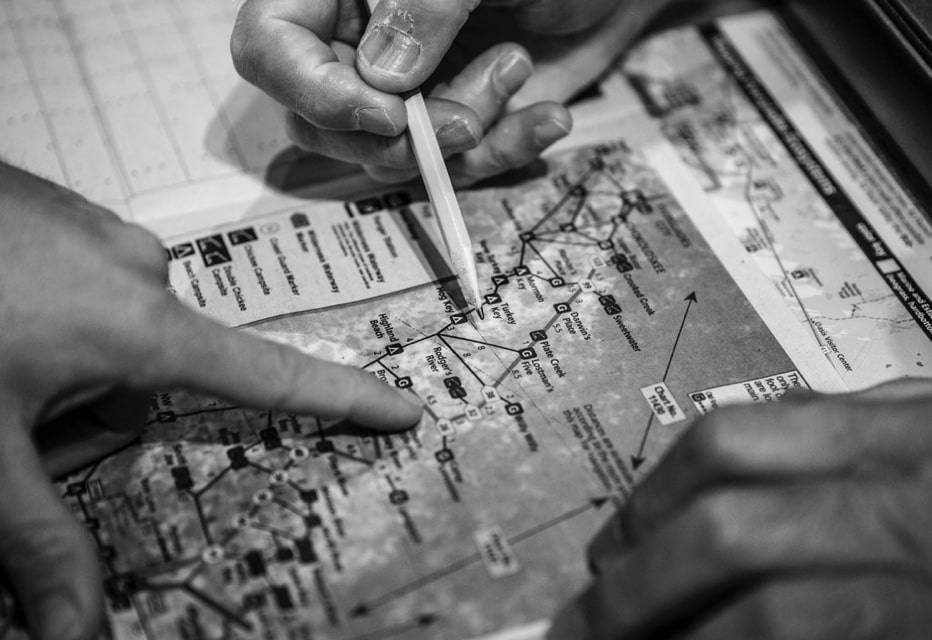 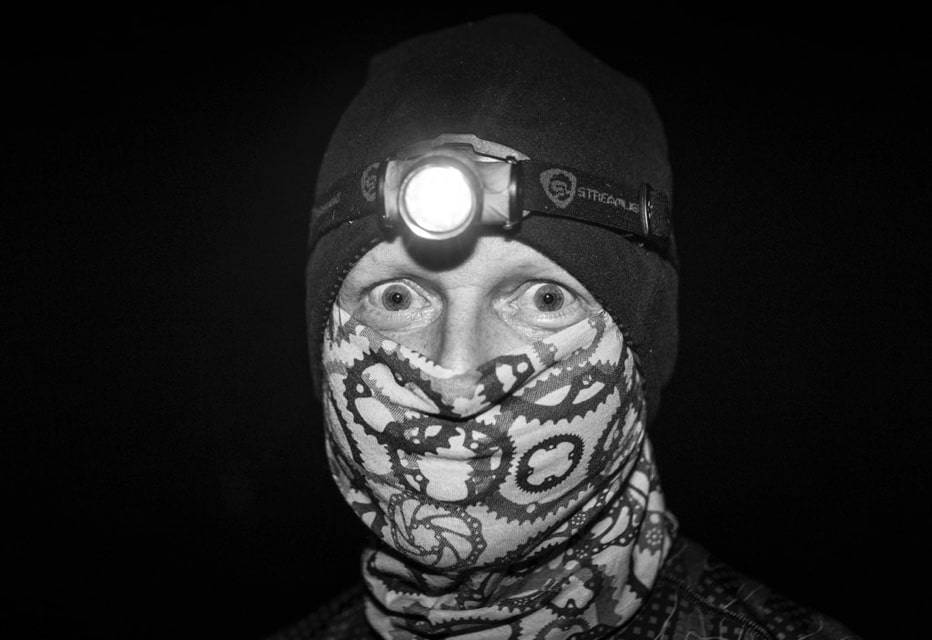 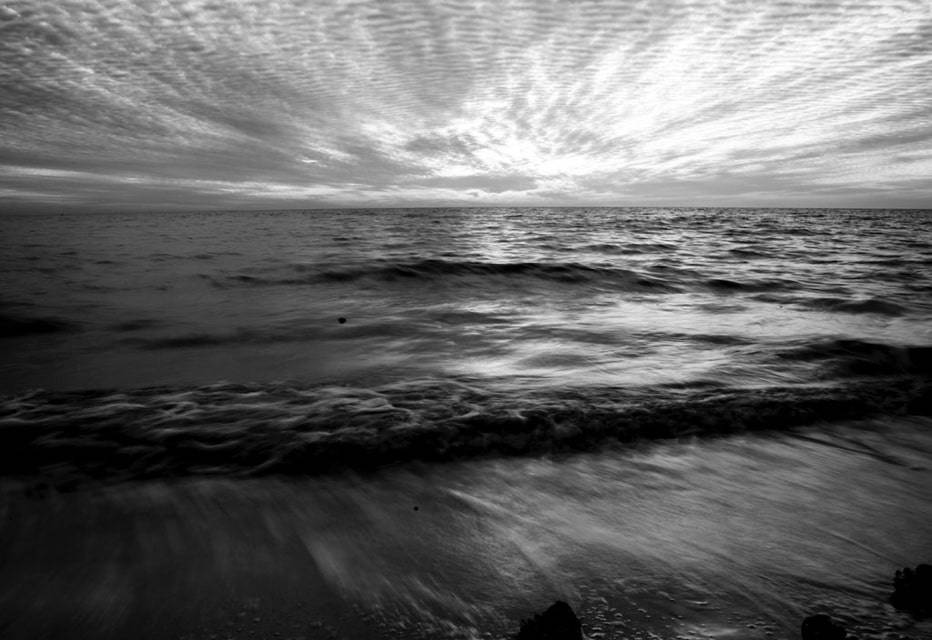 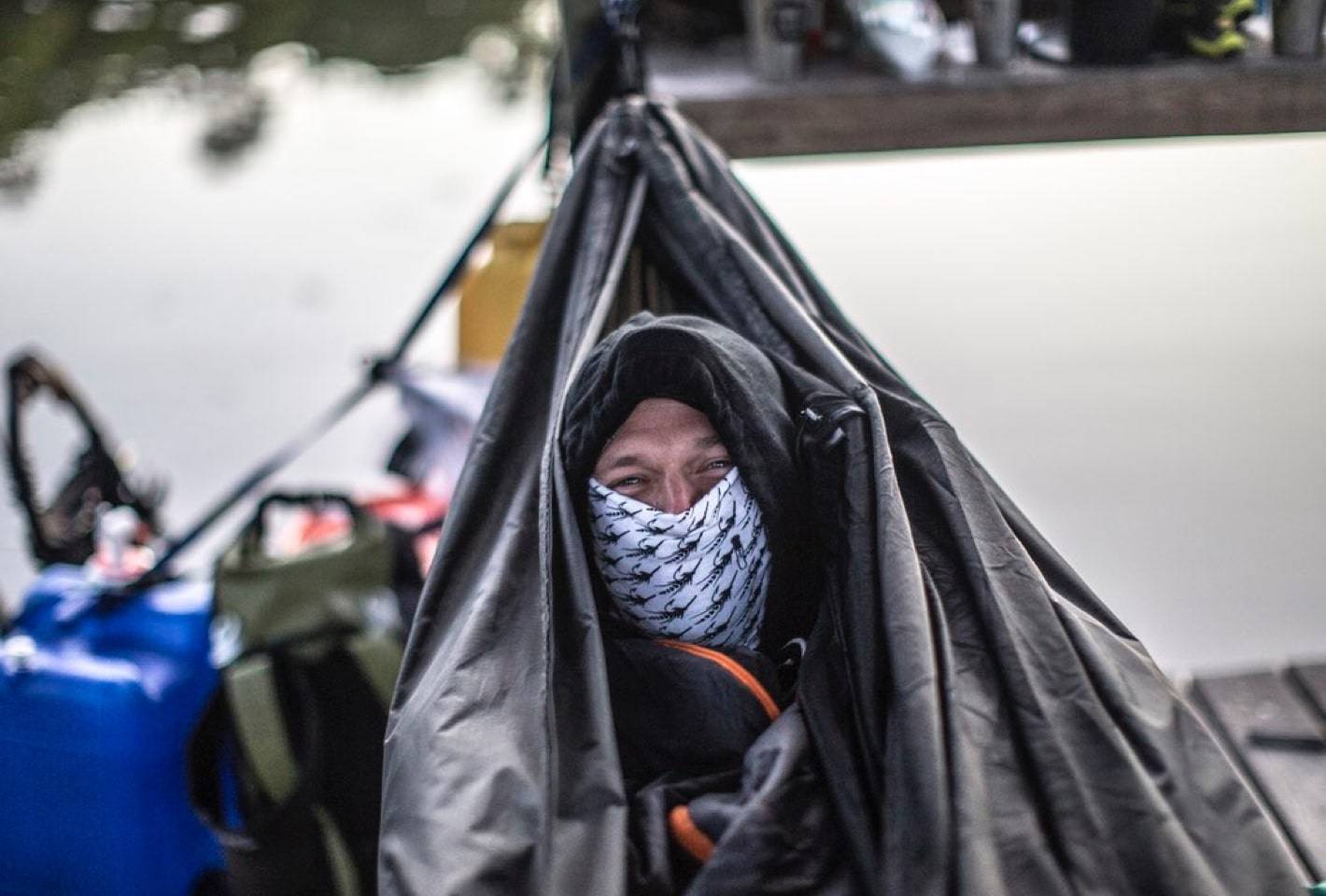 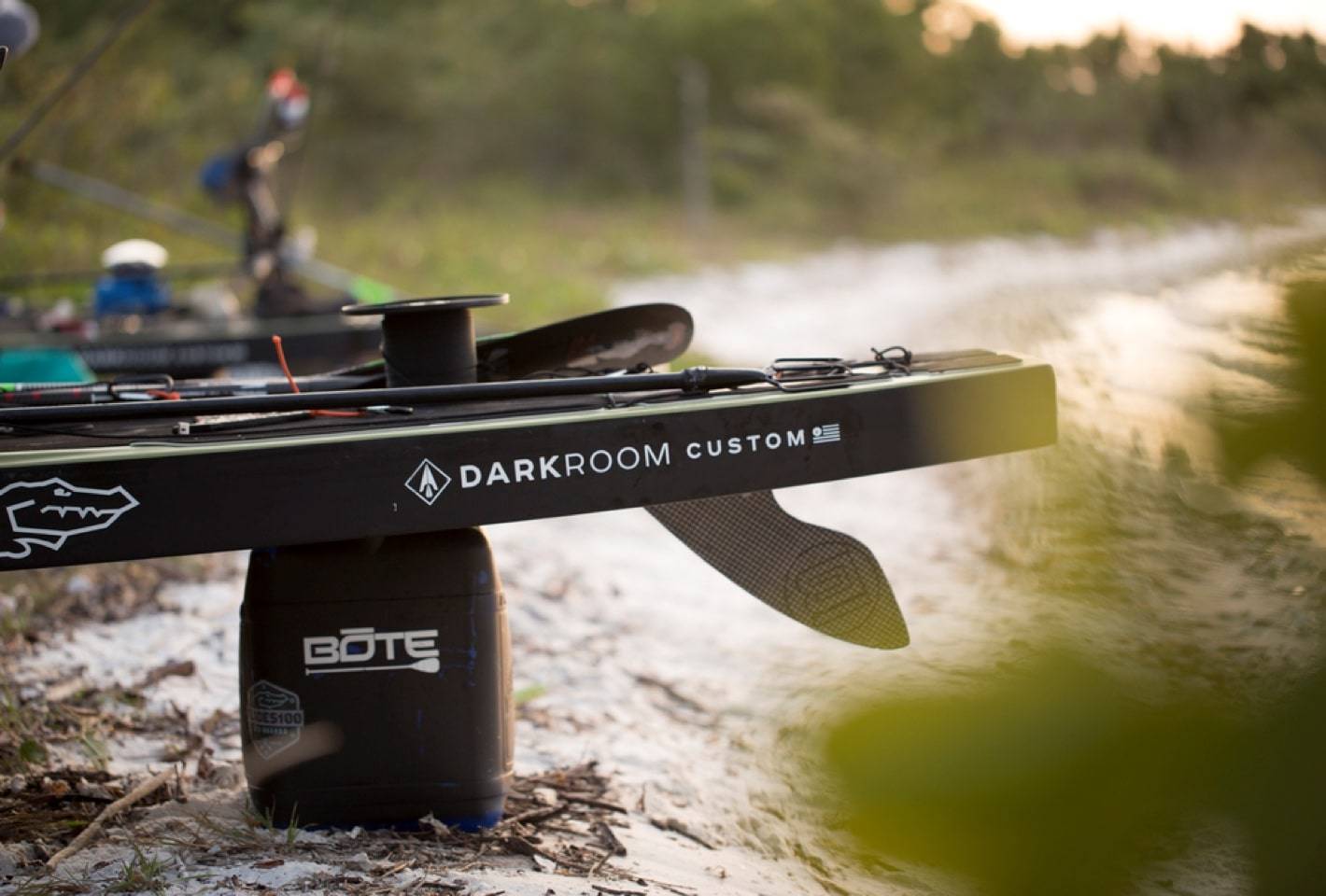 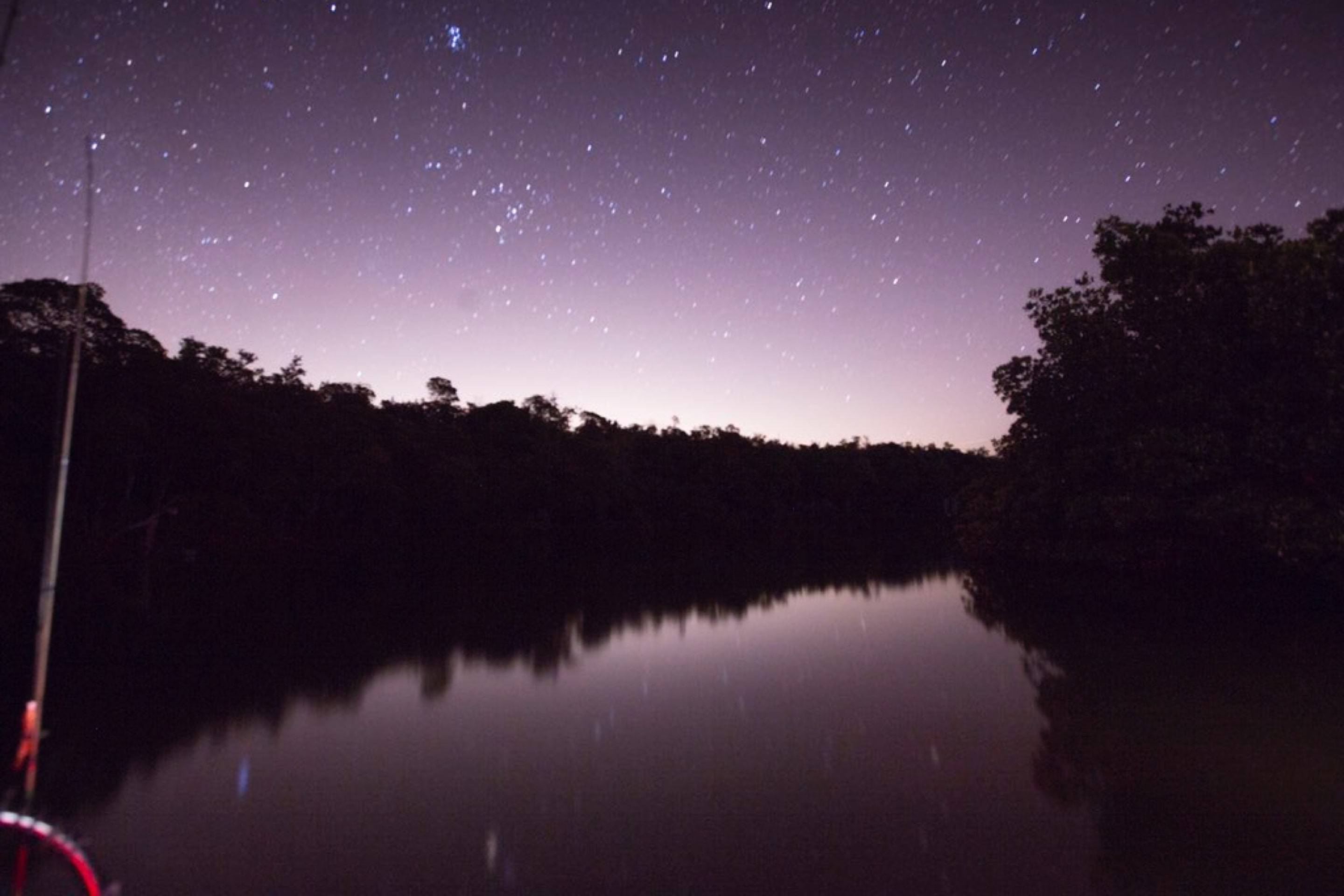 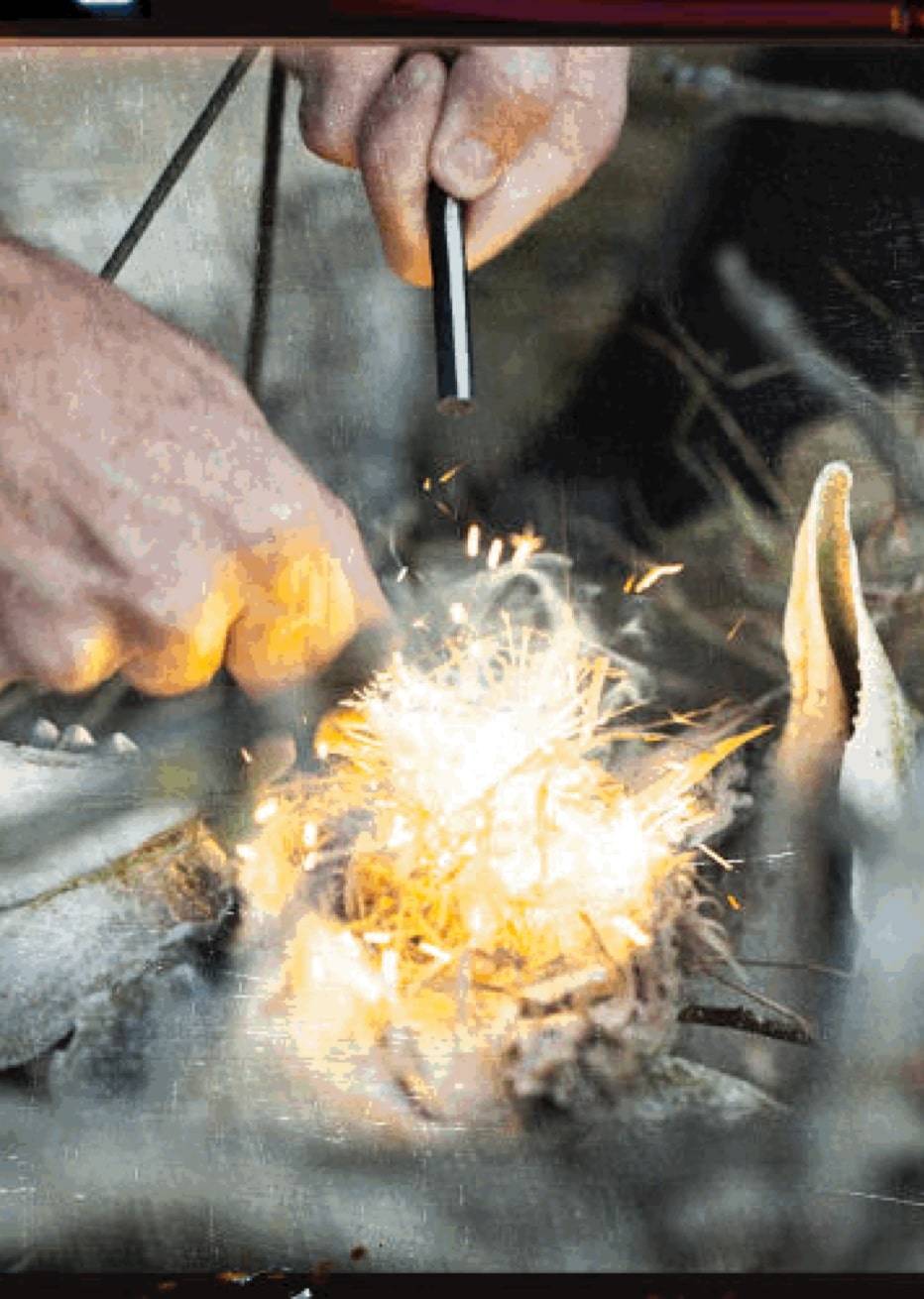 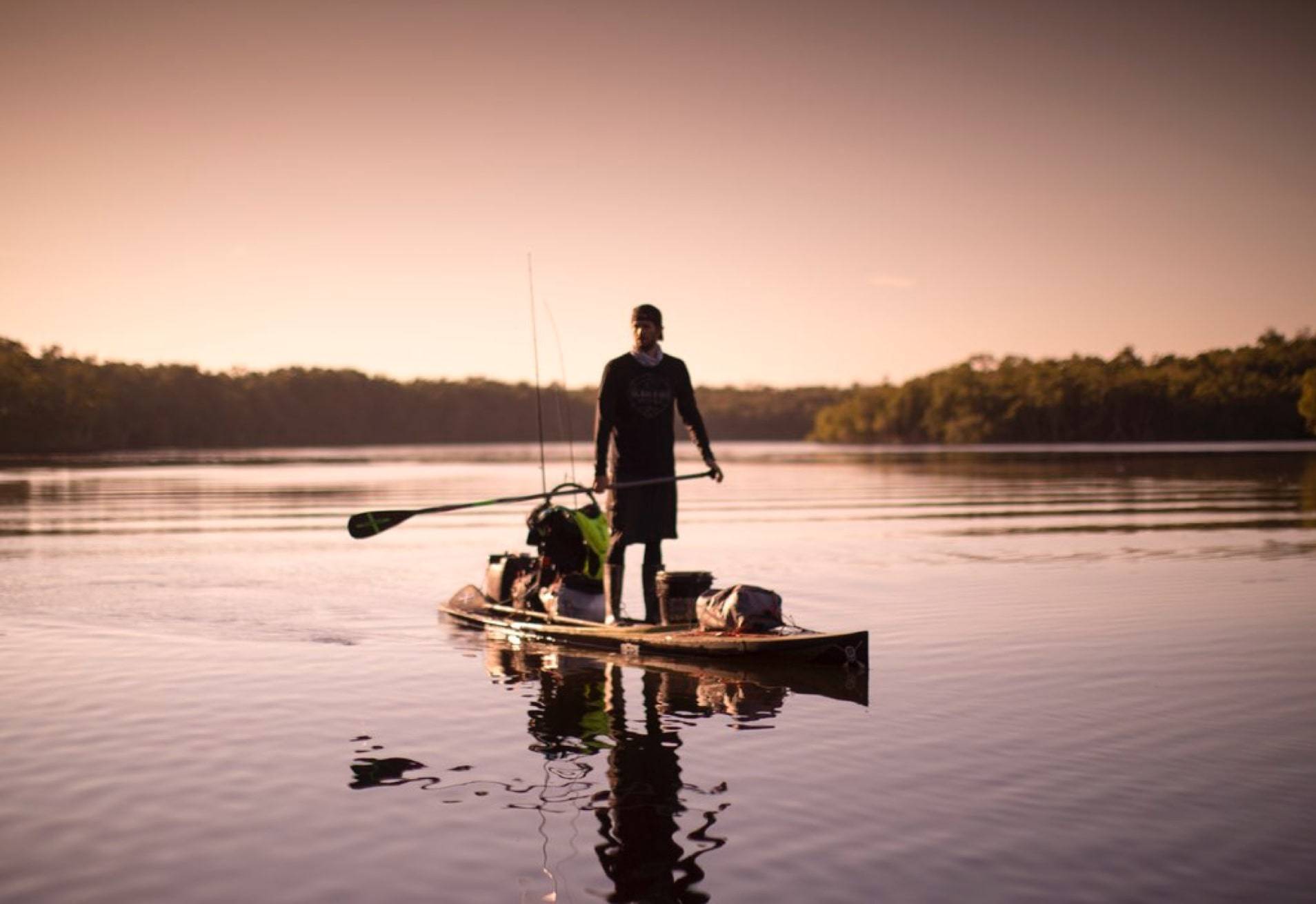 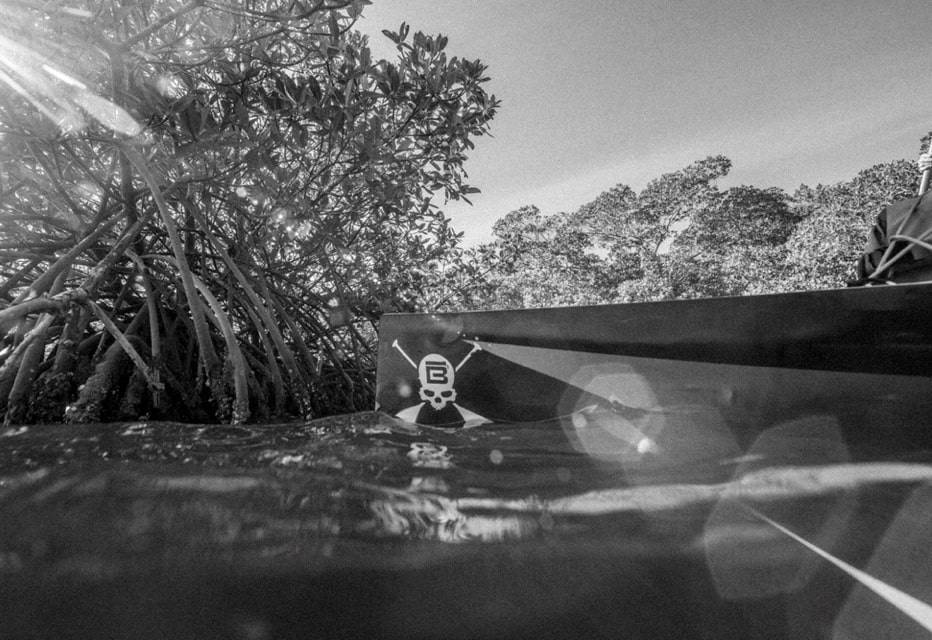 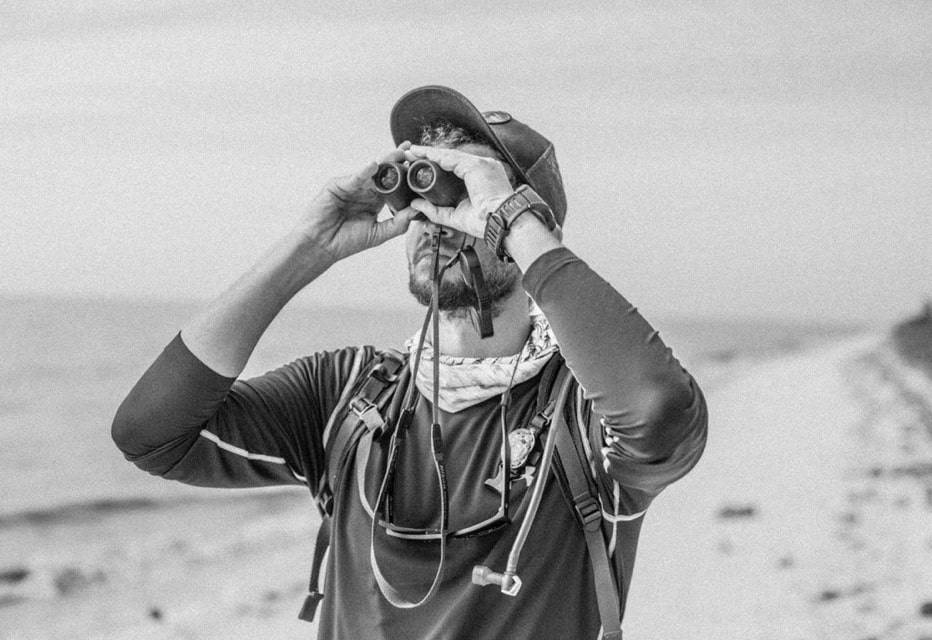 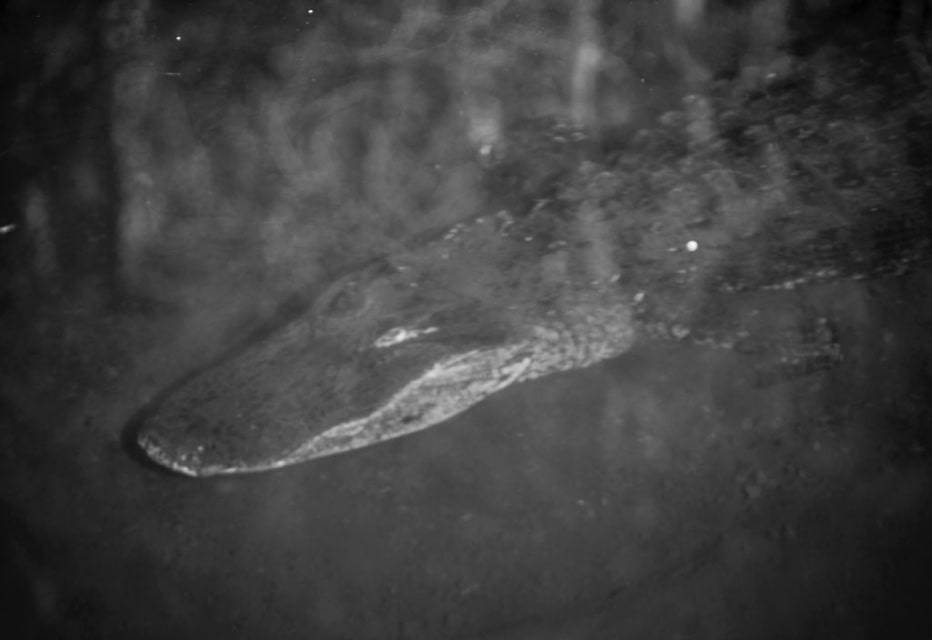 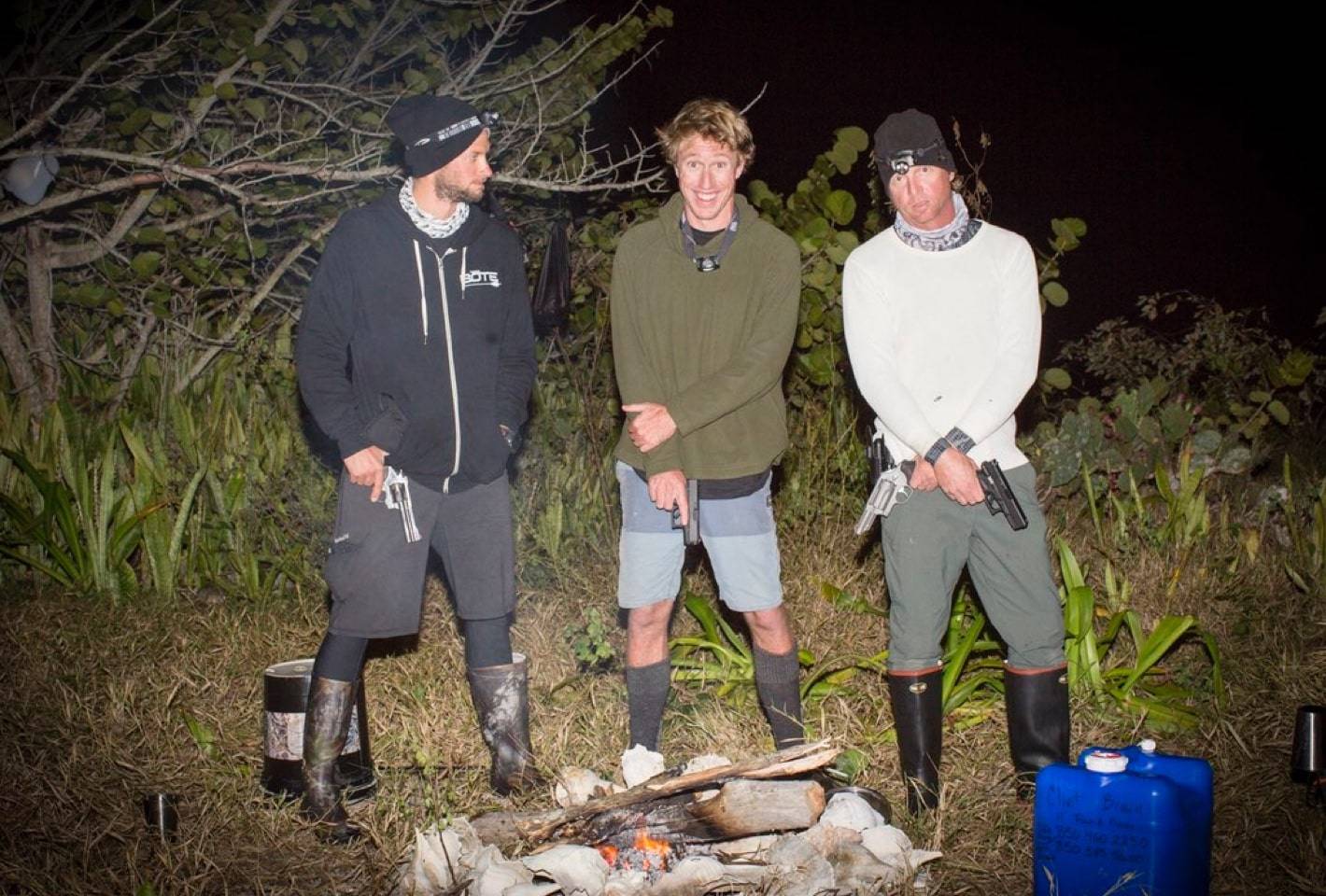 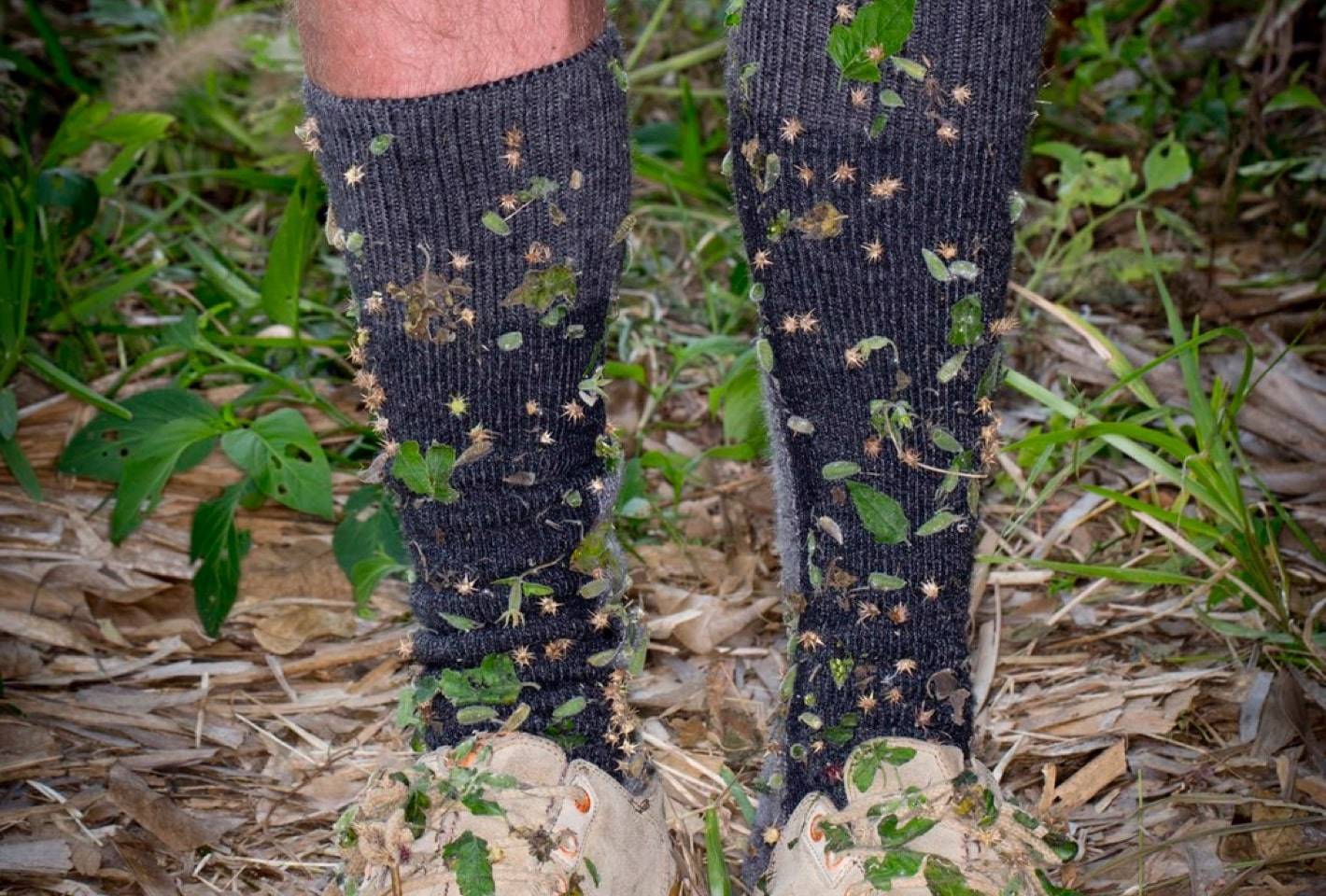 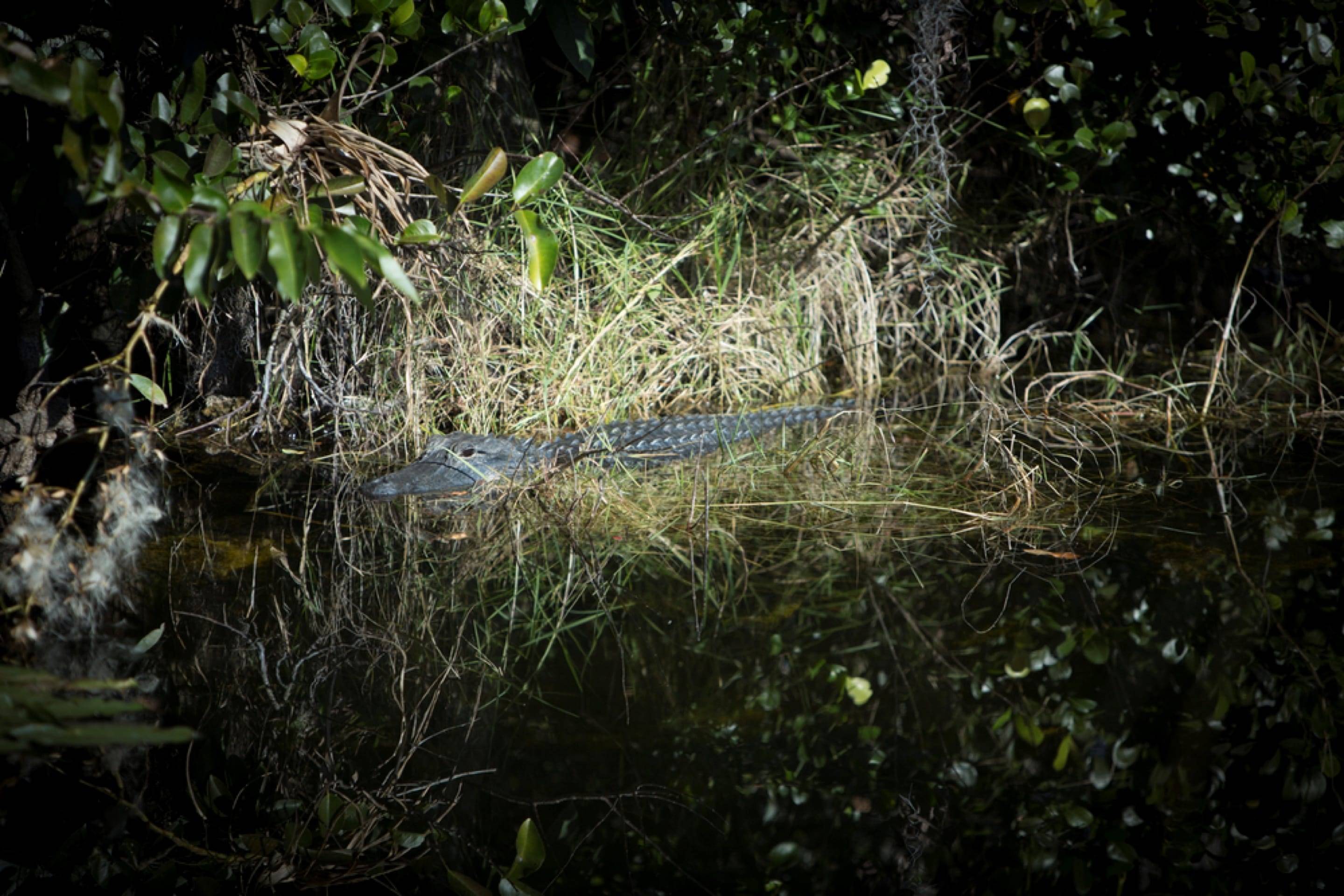 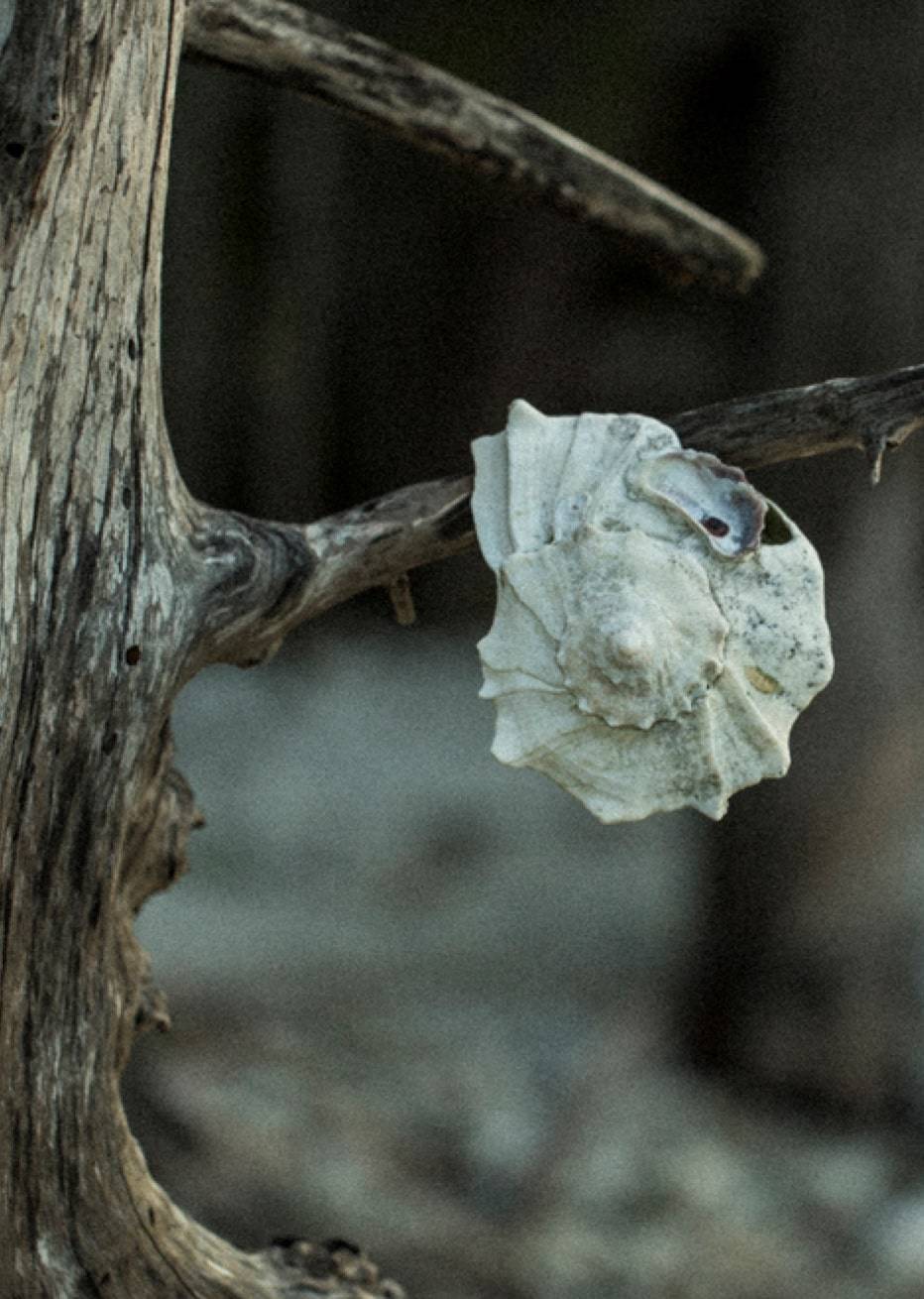 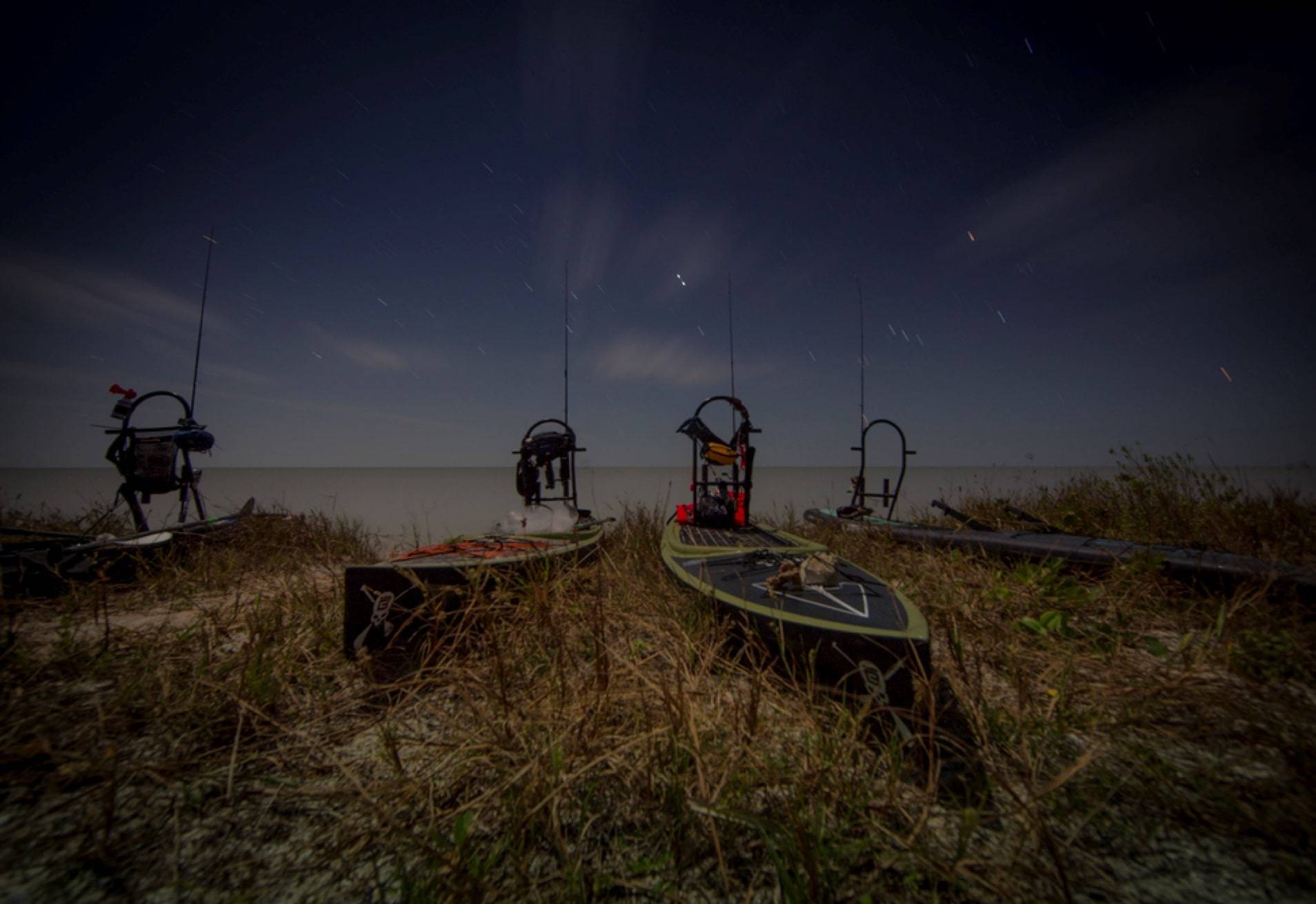 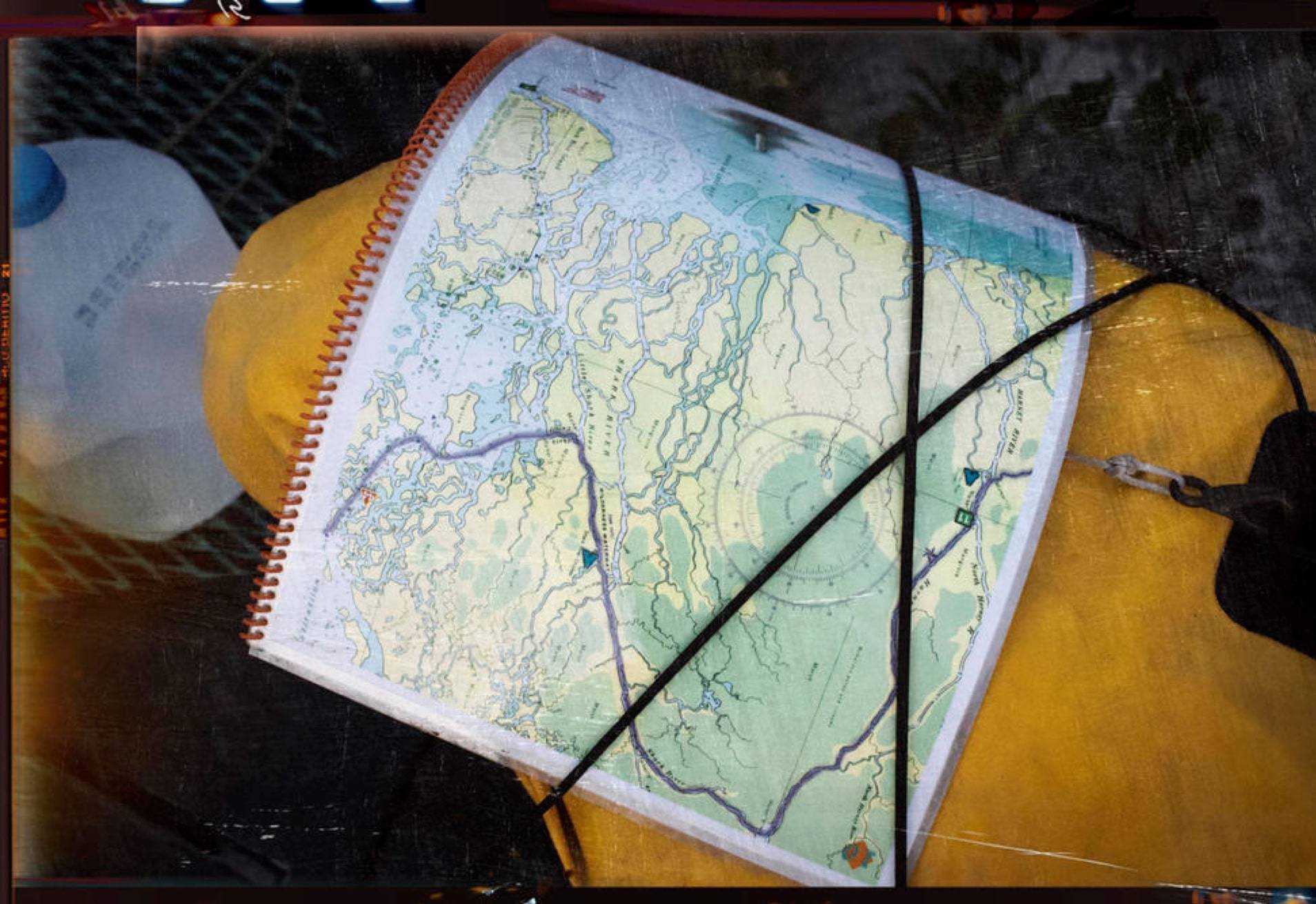 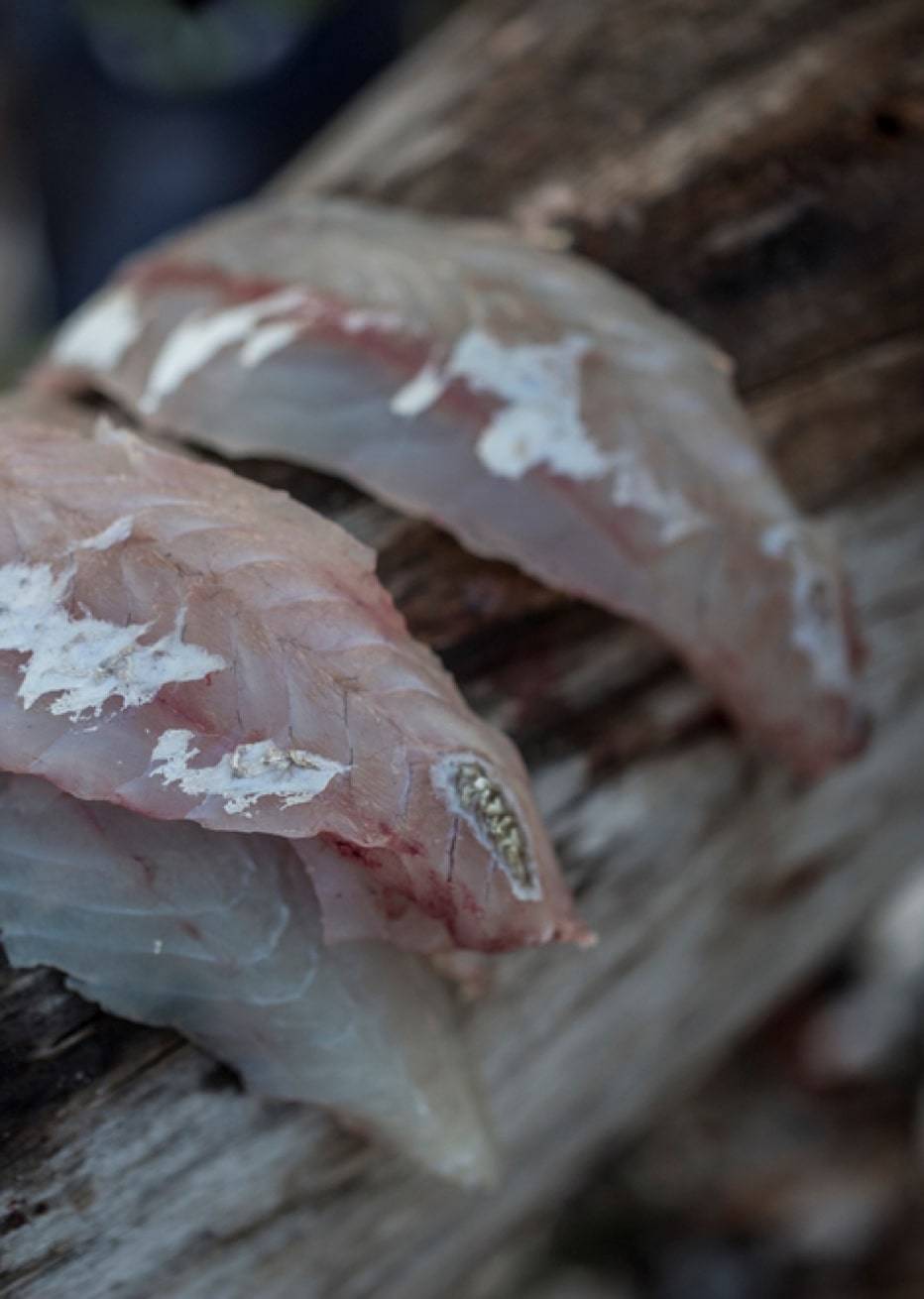 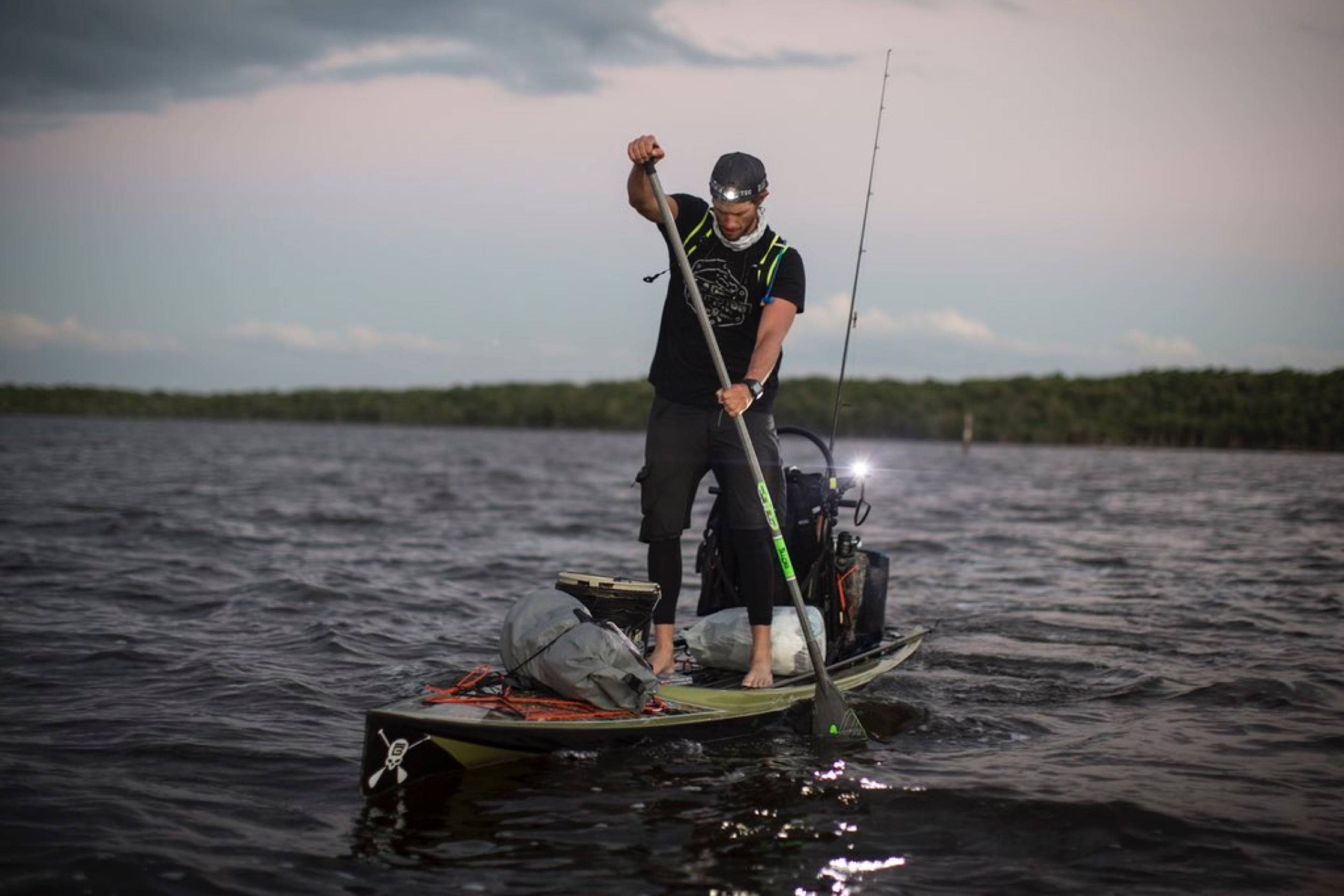 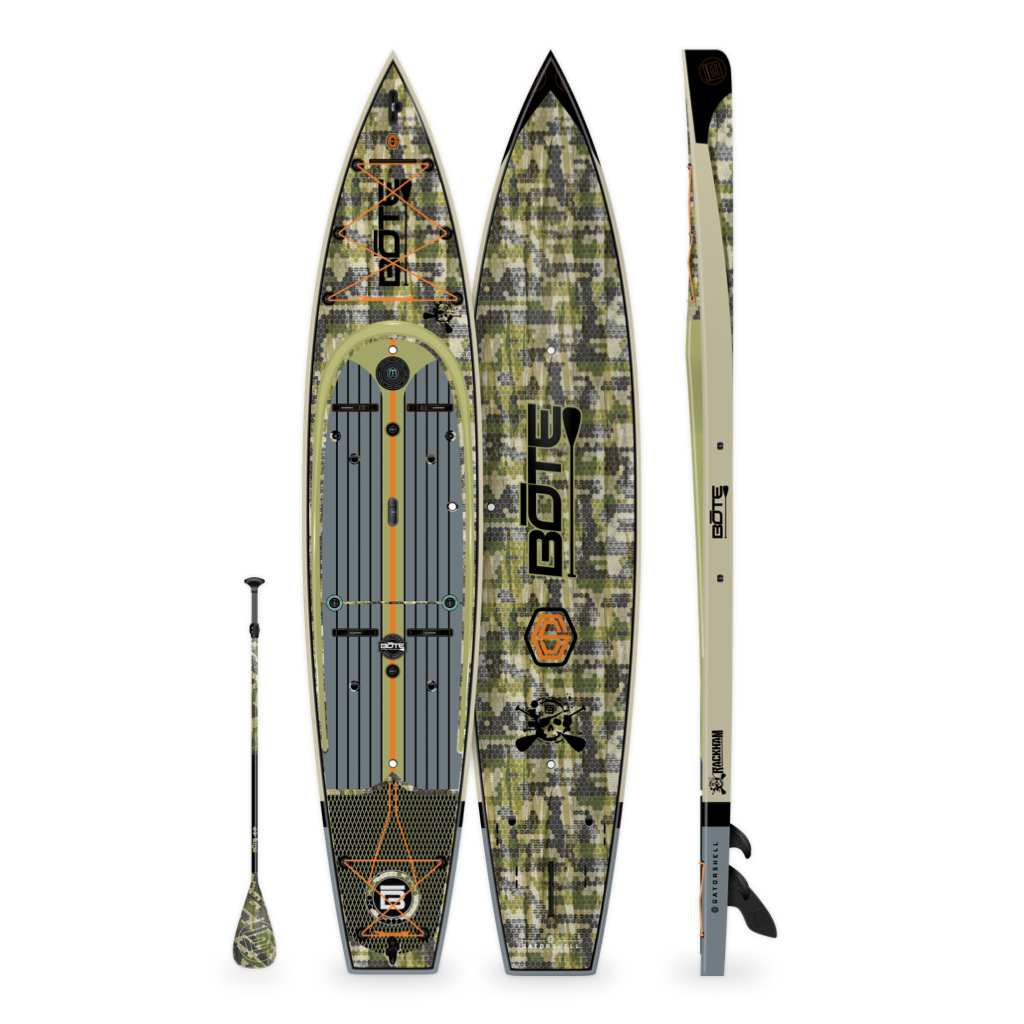 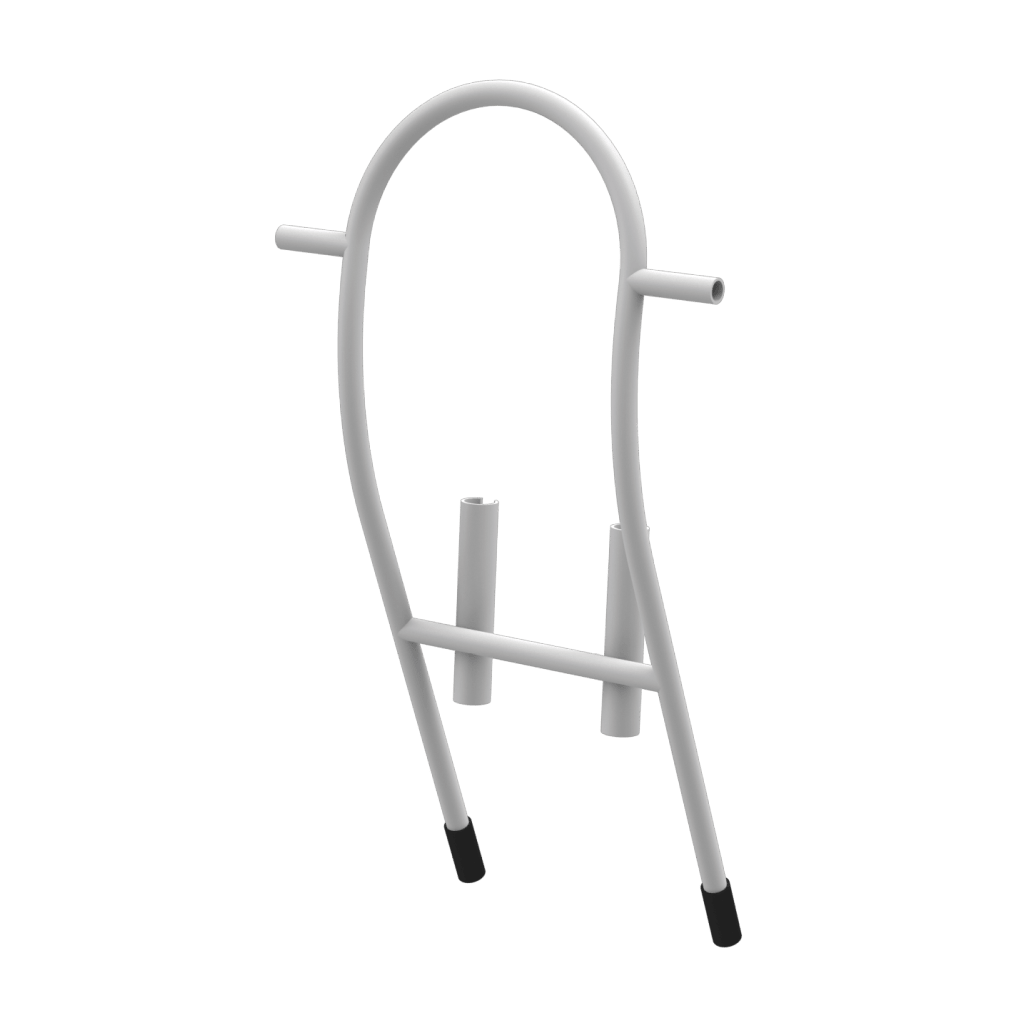 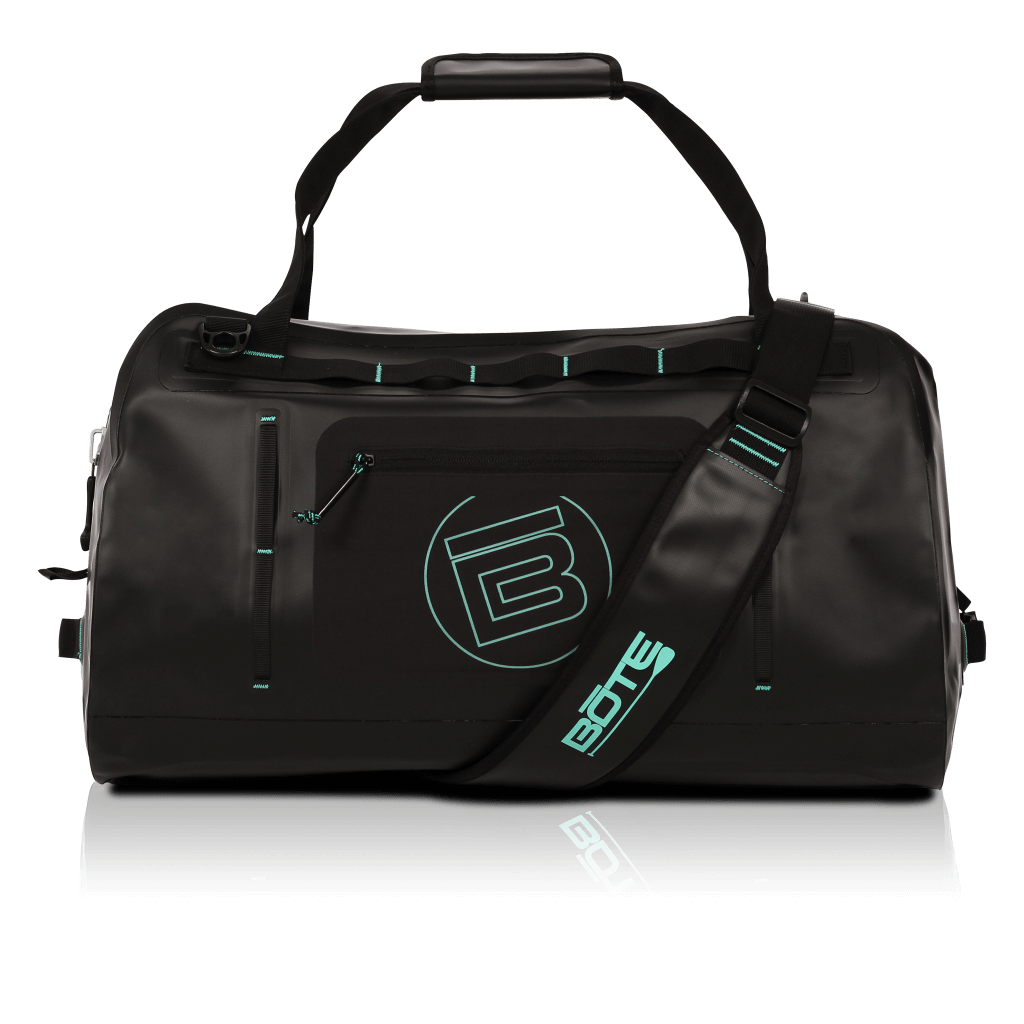