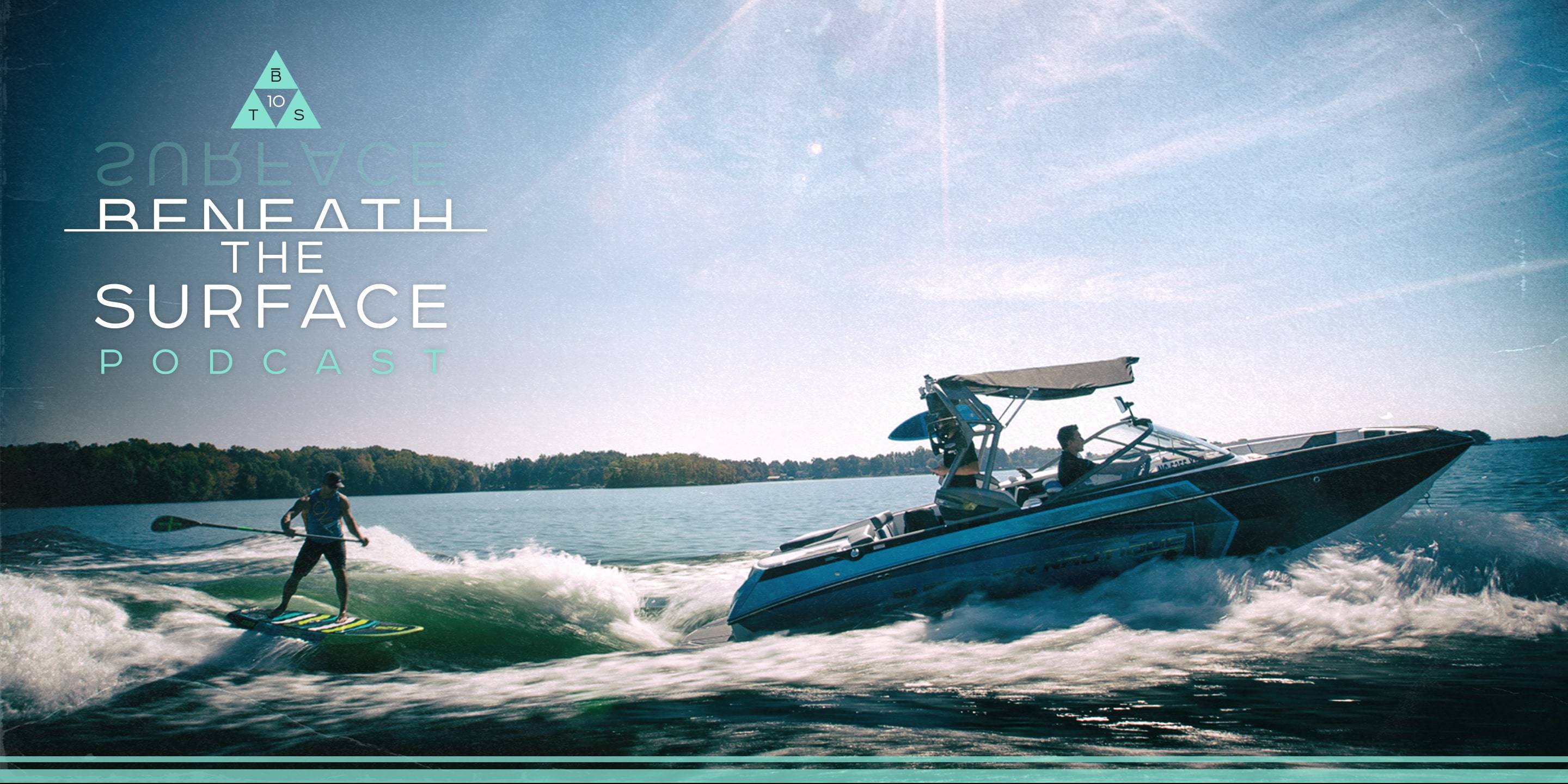 Welcome to the 24th installment of the Beneath The Surface Podcast.

Sometimes things just don't come to fruition. Even with the best intentions, some projects just don't see the light of day. In this episode, Corey and Sean discuss one such project: the creation of the Rover (OG) / Wake SUP board and the video shoot surrounding it. Shot with Billy Rossini and friends in North Carolina, this was one for the books.

About five years ago, Billy came to Corey with an idea for a wake surf paddle board hybrid. Something that was small and maneuverable enough to catch waves, but once downtime rolled around, could also be used as more than a mere flotation device (like a normal surfboard). Corey and co. responded by taking this idea and running with it in the BOTE DarkRoom, and a few months later the Rover was born.

A few more months after that, and it was time to head to Billy's lake house in North Carolina to launch the product with a video and photo shoot. What ensues is a surreal and strange shoot with strobe lights and superhero suits.

The product itself, for one reason or another, was never actually released. But who knows—maybe after you listen to this episode—it can be. The decision is in your hands. So, get listenin'.

"If you stood there and stared at those flashes just as a normal person, you'd be so screwed. Meanwhile, Billy is having to navigate a black wave at night, in the dark, staring into a strobe light, in a morph suit, with one eyehole." — Corey Cooper / BOTE CEO and Co-Founder

"We're about to talk about a product we've never launched that we didn't think was going to be commercially viable and put it back out there for public commentary." — Corey Cooper / BOTE CEO and Co-Founder 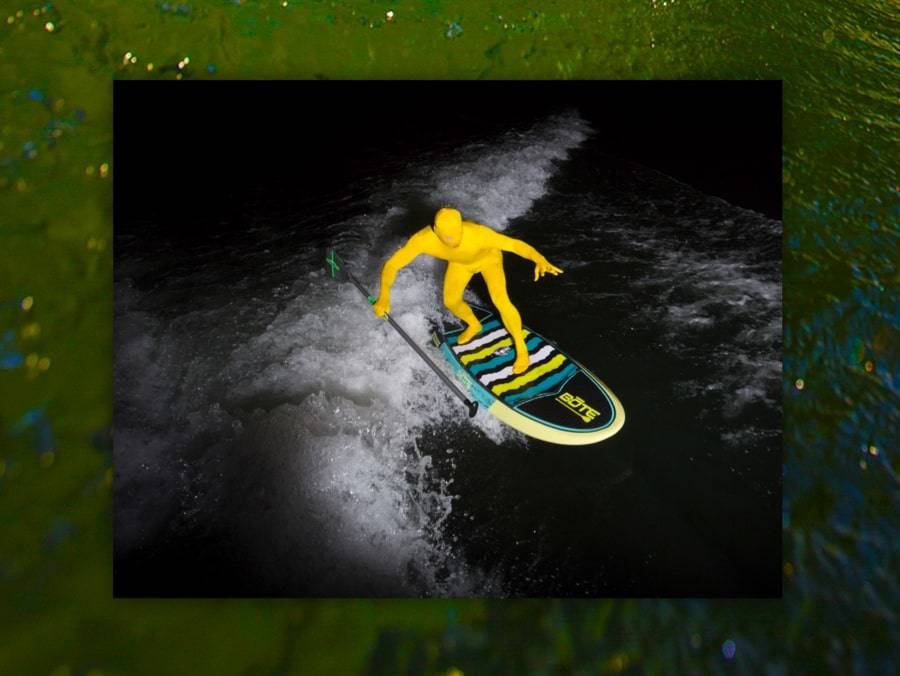 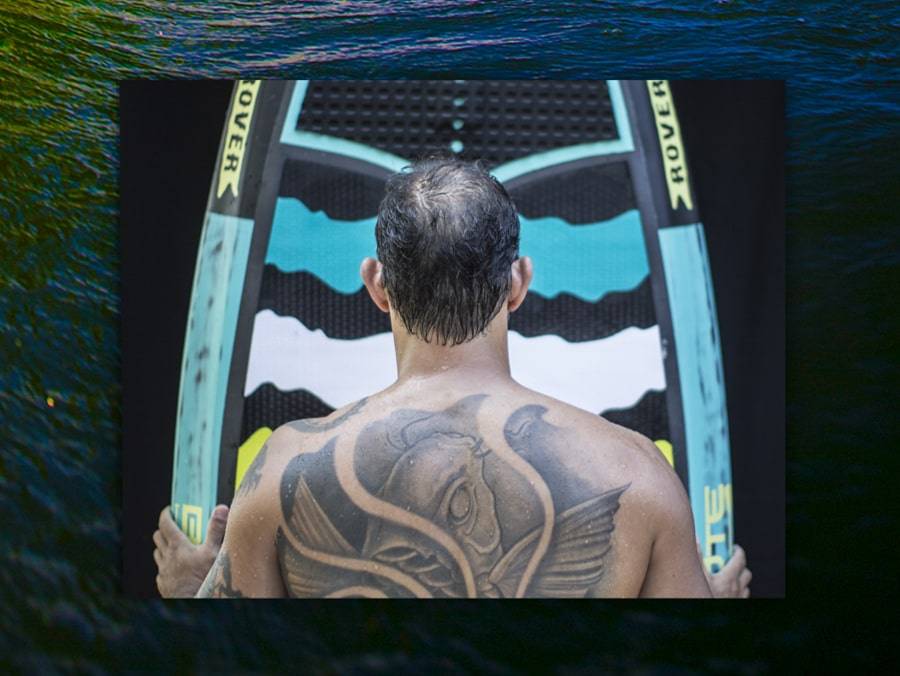 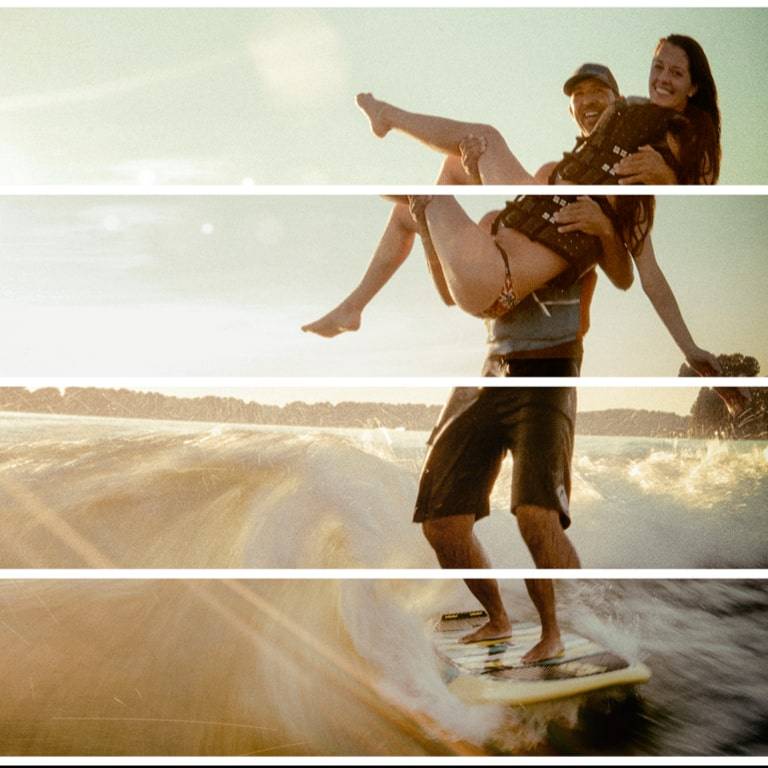 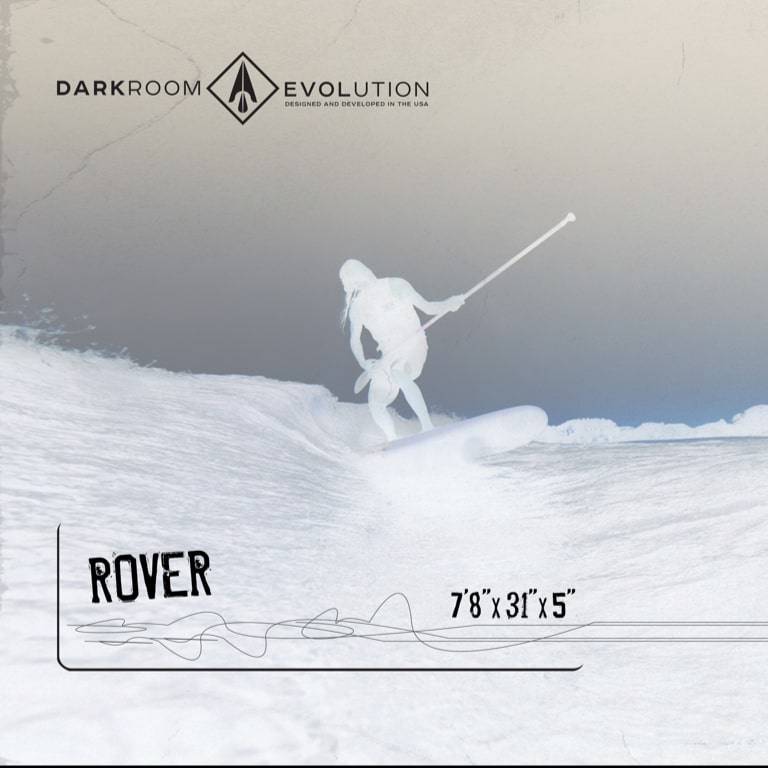 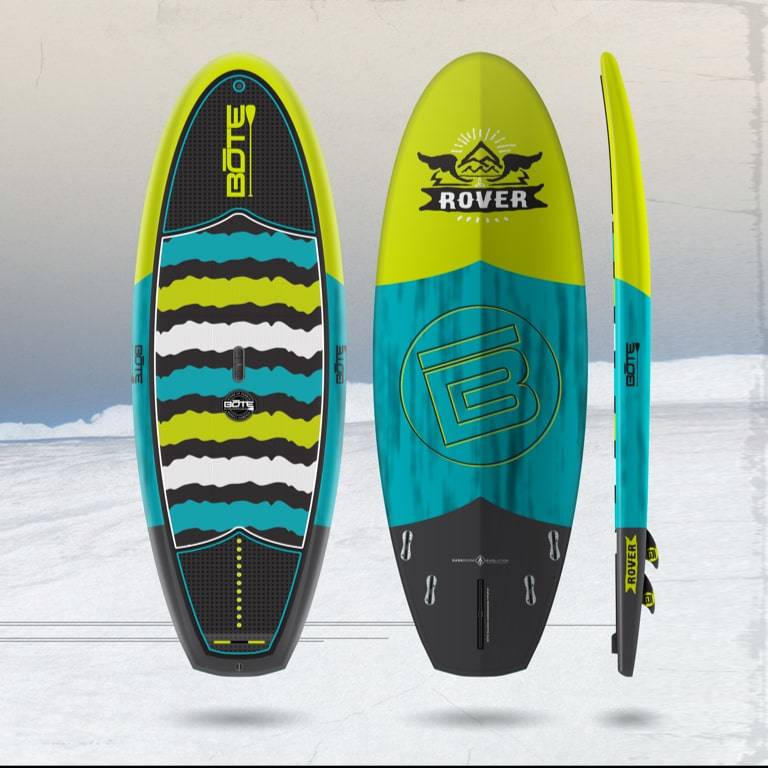 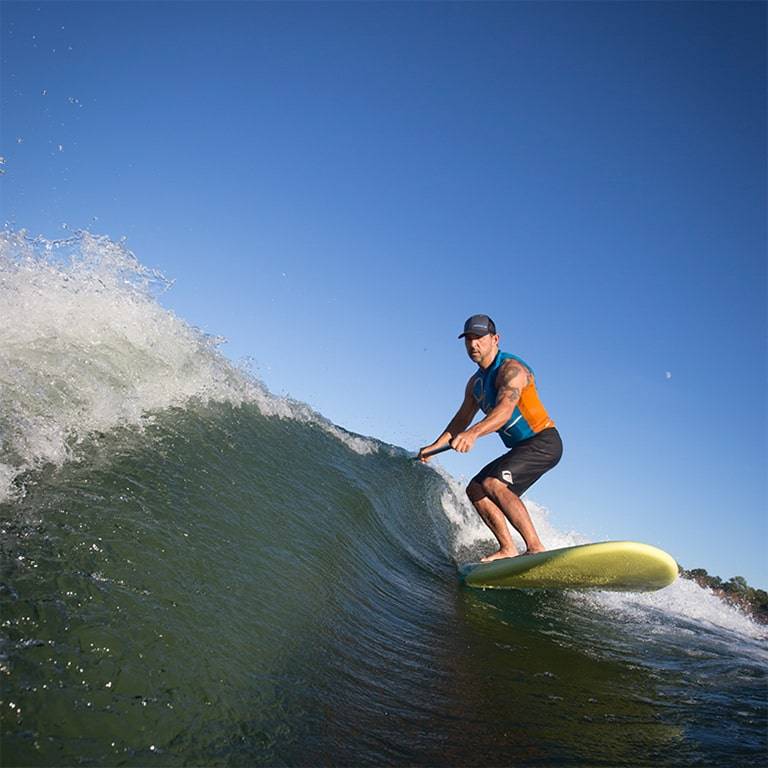 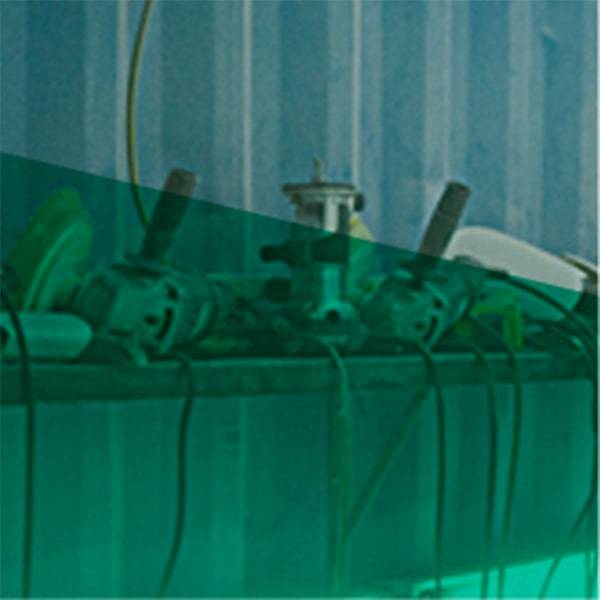 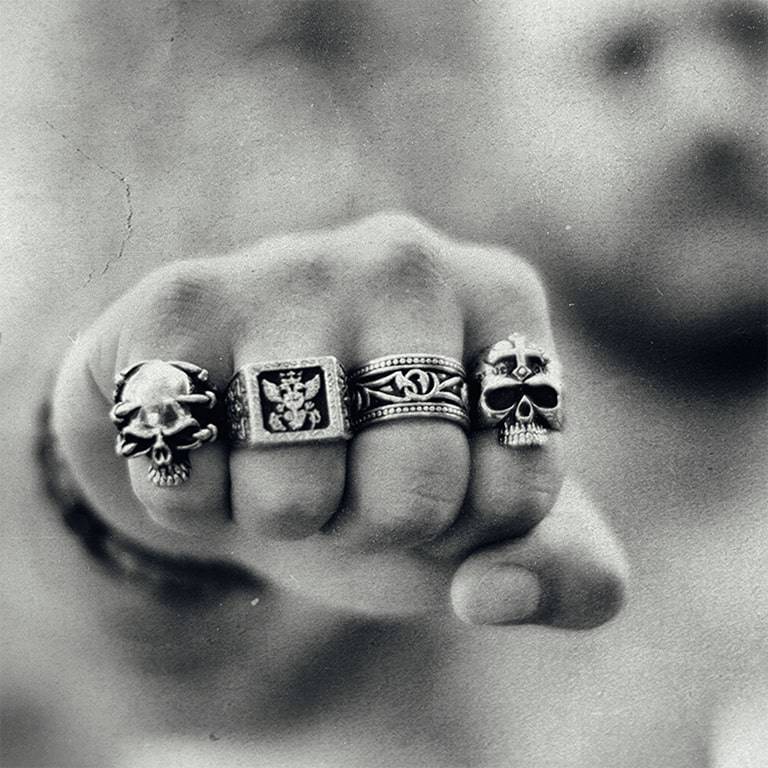 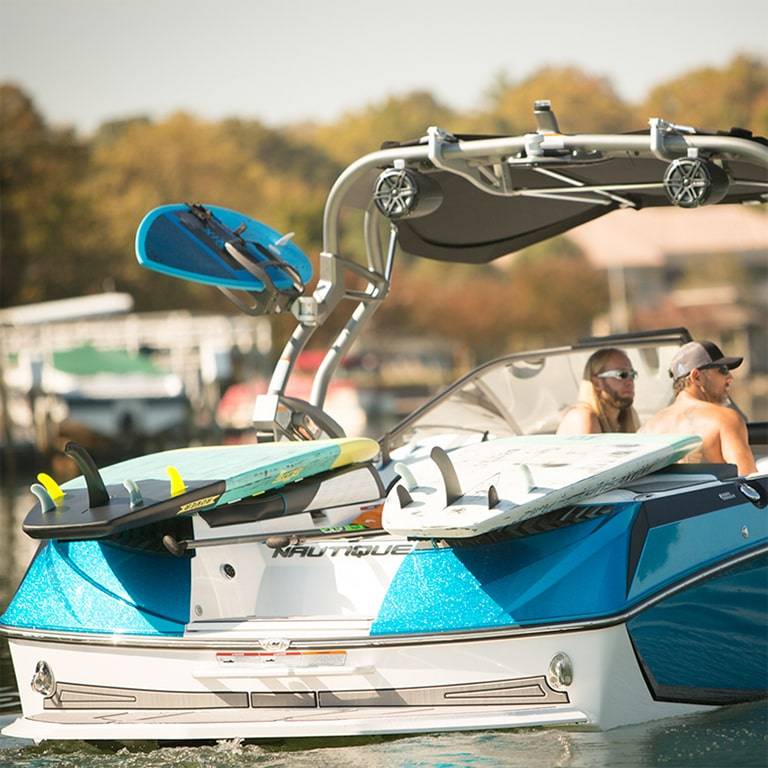 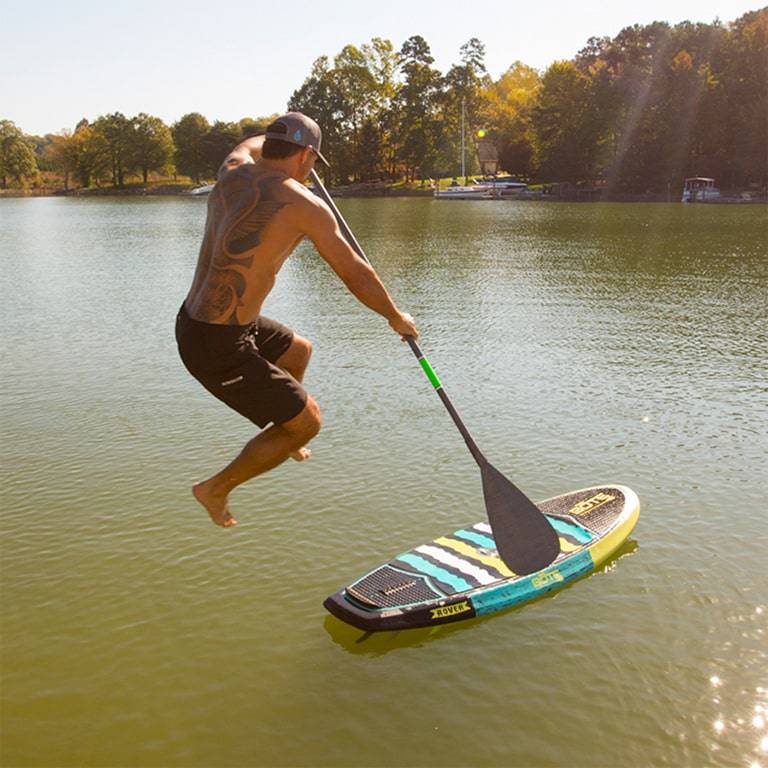 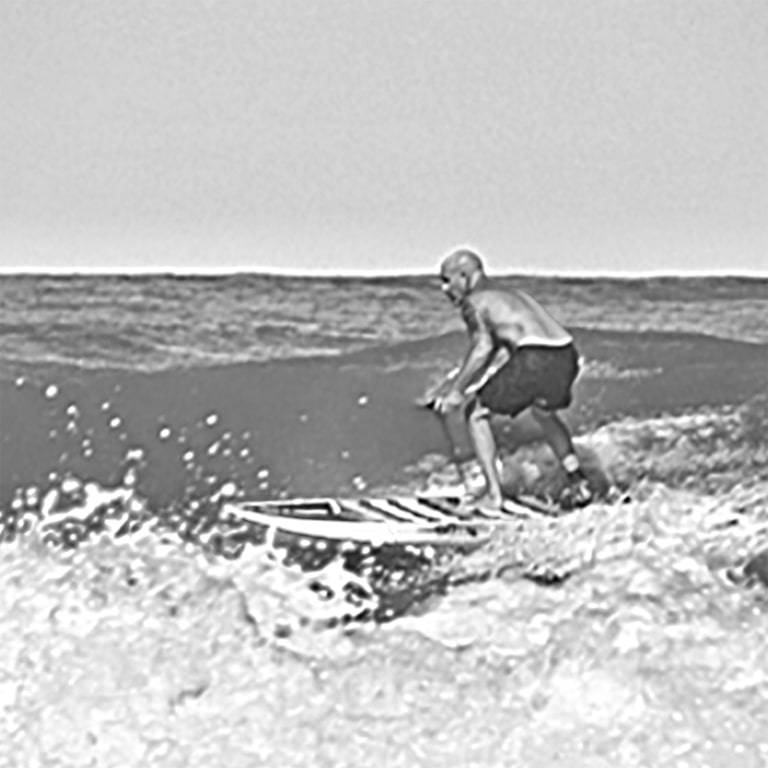 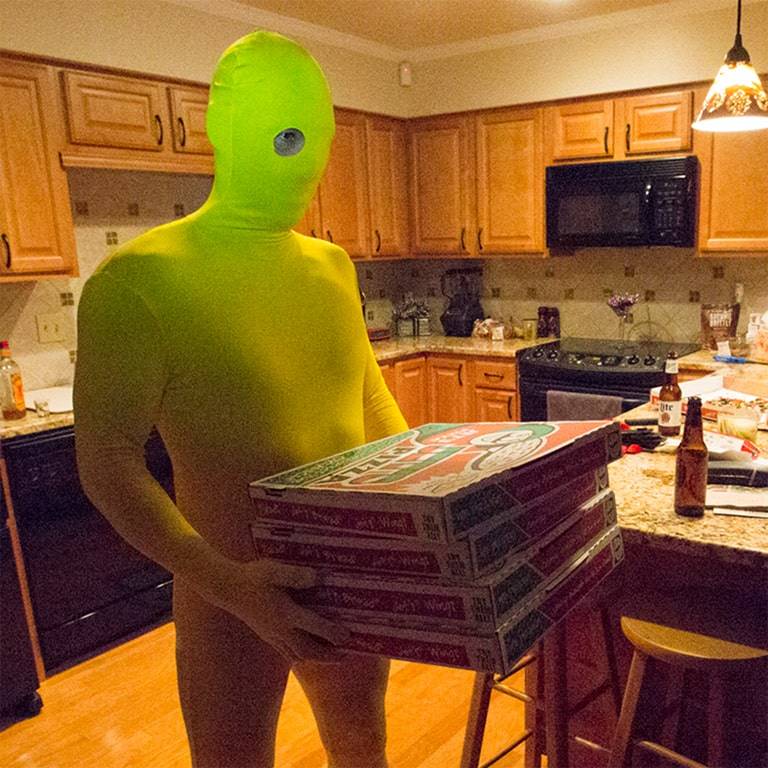 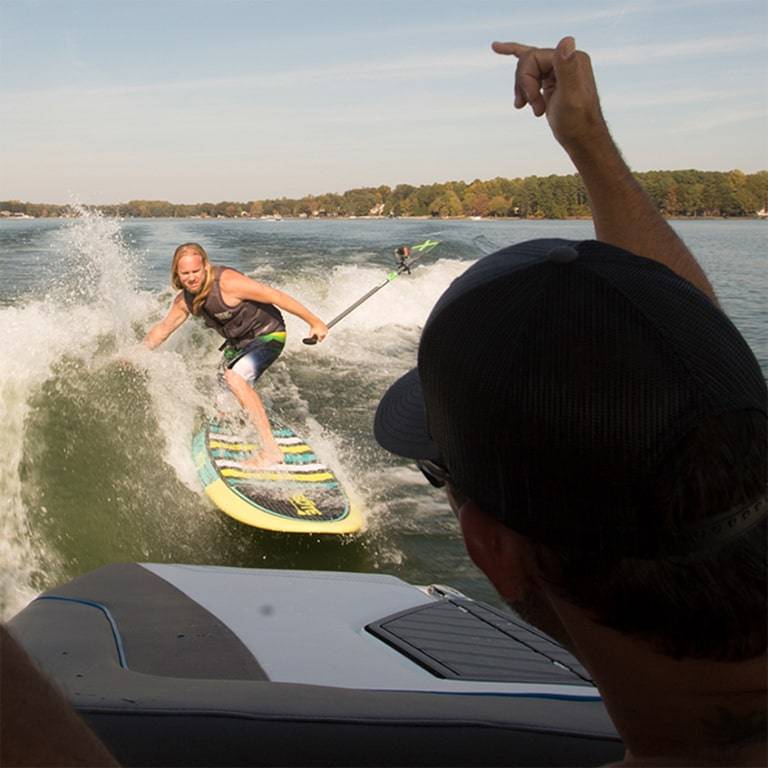