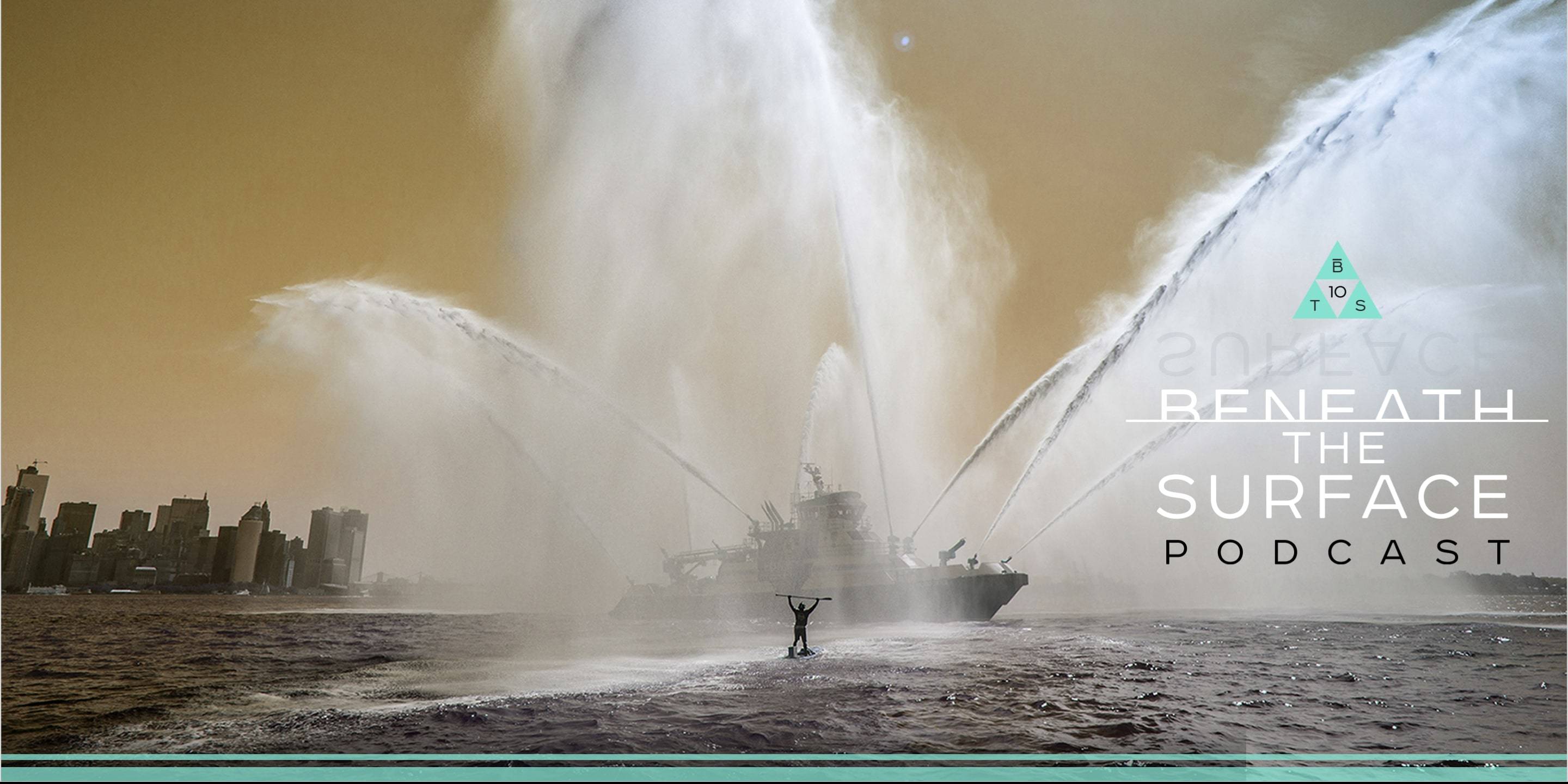 Episode 13 of the Beneath the Surface Podcast is one that'll pull at your heartstrings while making you want to take on the world as Corey and Sean talk about one of their biggest projects ever, Operation Phoenix. Bringing Josh Collins into the studio virtually, Corey and Sean take a walk down memory lane when BOTE got on board to support Josh in his long distance paddle boarding mission in 2015.

After an extensive military career and many traumatic brain injuries, Josh found himself at a crossroads of either becoming grim veteran statistic or persevering through his pain. With next to no paddle boarding experience, Josh turns a crazy idea of paddling halfway across the country into a reality he couldn't imagine himself, and the BOTE team was there for him every step of the way.

Josh Collins served over 20 years in the United State Army, including time at the 82nd Airborne, 75th Ranger Regiment, and 1st Special Forces Operational Detachment-Delta, before retiring in 2008. While serving, he suffered several traumatic brain injuries and in 2015, he knew he had to get his life back before he became just another grim veteran statistic. Operation Phoenix took Josh halfway across the country via paddle board, raising awareness for traumatic brain injuries and PTSD of active duty and military veterans. Josh continues to raise awareness today through paddle boarding.

"How much greater understanding I now have of my limitations and boundaries with TBI, and just how to continue to make improvements in my cognitive function. I found magic out there on the water, and it changed how I see everything" - Josh Collins

Keep up with Josh Collins and his paddle boarding voyages.

Learn more about veteran suicide prevention and spread the word.

Check out the 14′ Traveller Paddle Board for yourself.

The Corpus Christi Windsurfing Association gives you the details on upcoming events.

The Task Force Dagger Foundation supports US Special Operations and their families. 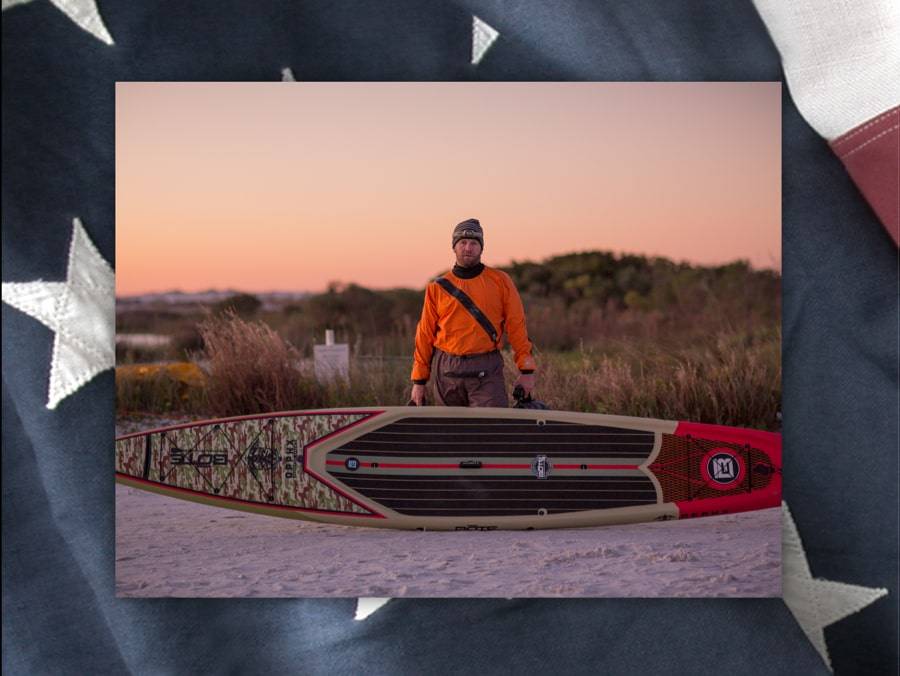 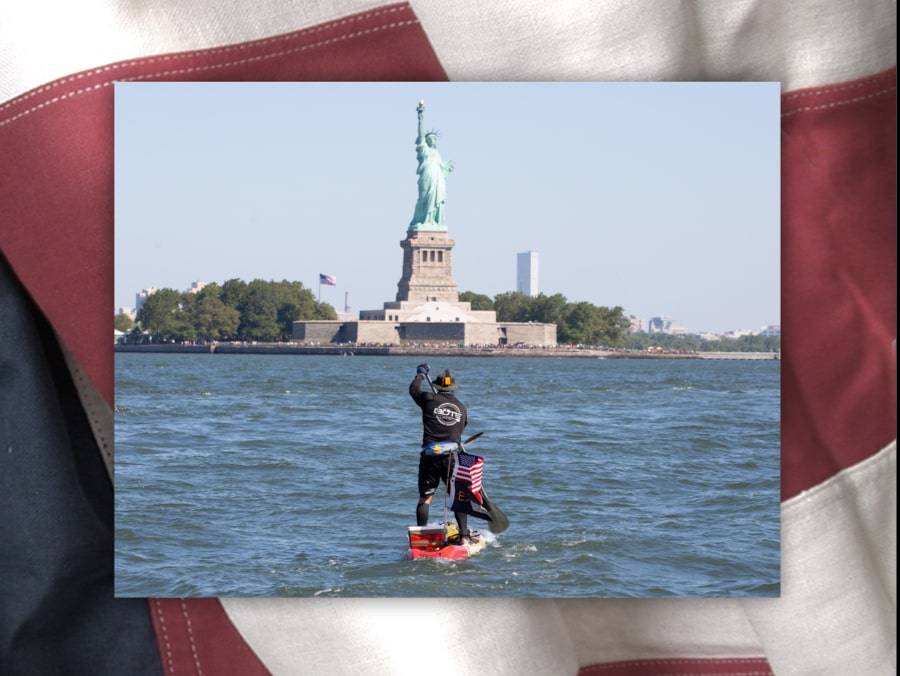 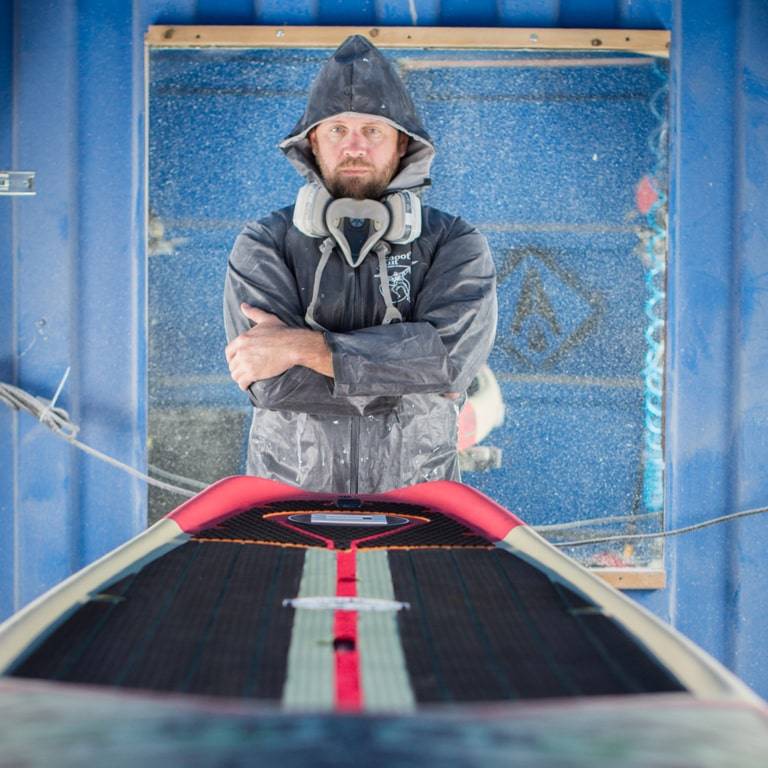 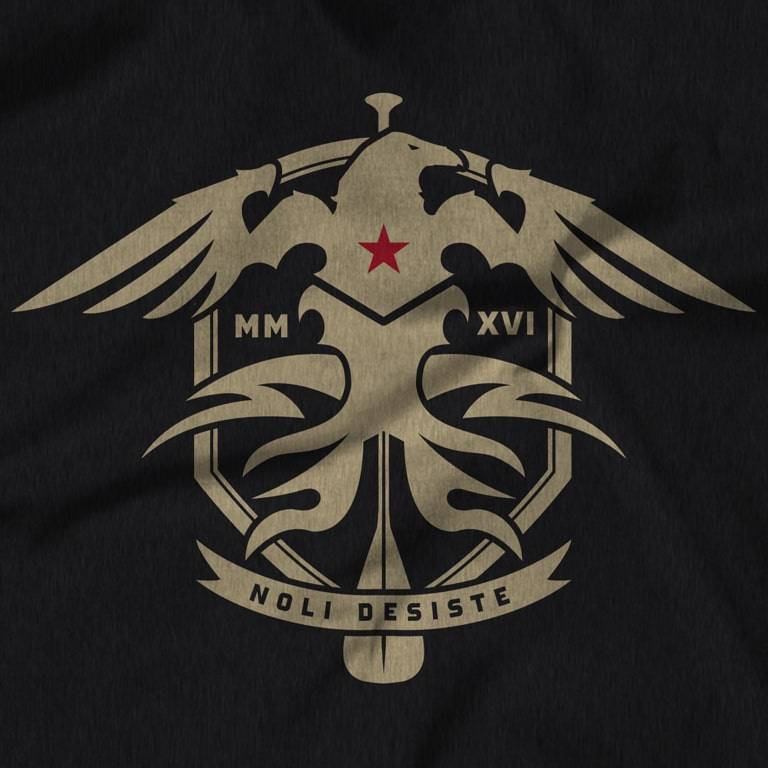 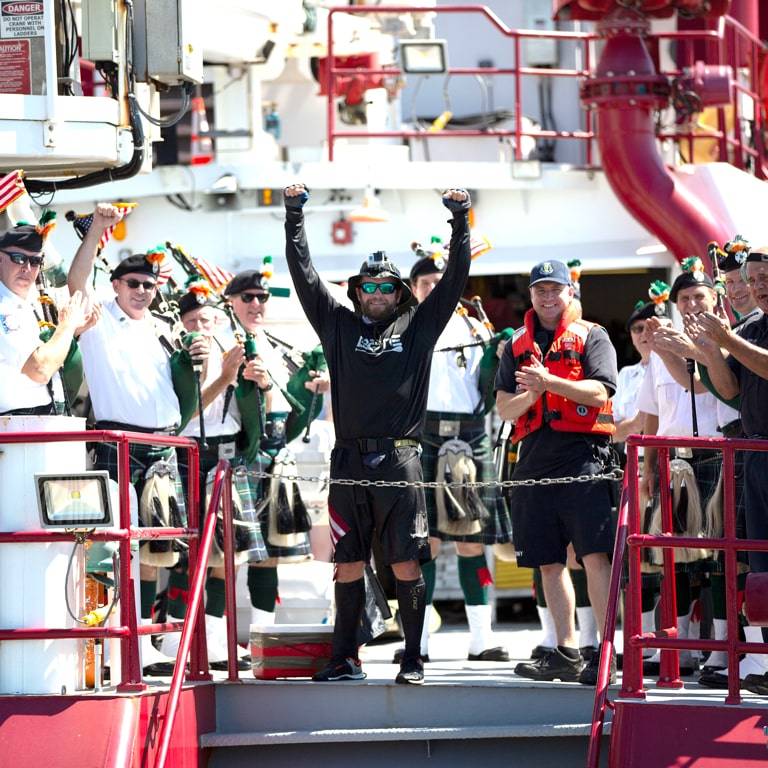 How much greater understanding I now have of my limitations and boundaries with TBI, and just how to continue to make improvements in my cognitive function. I found magic out there on the water, and it changed how I see everything. - Josh Collins 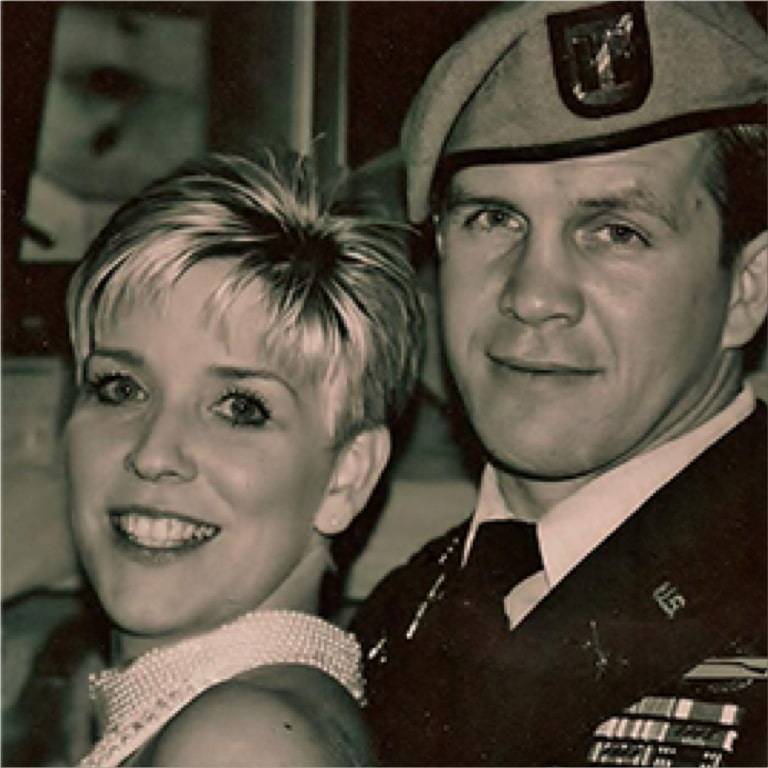 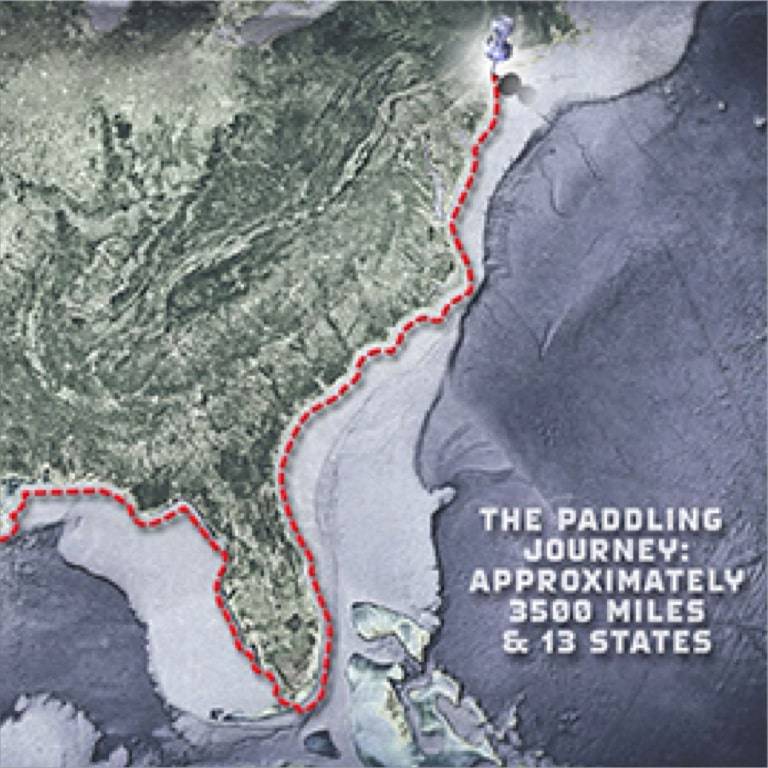 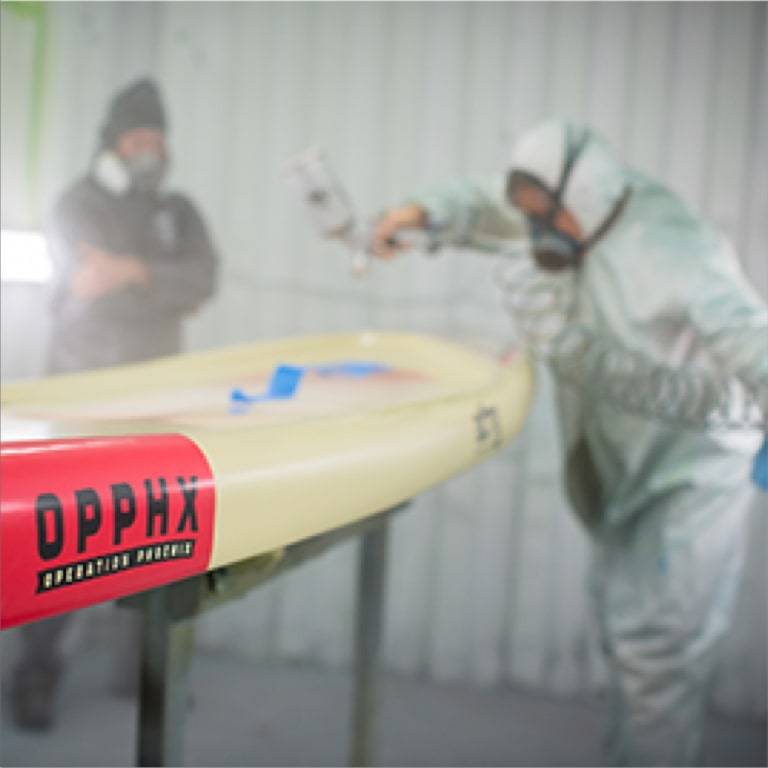 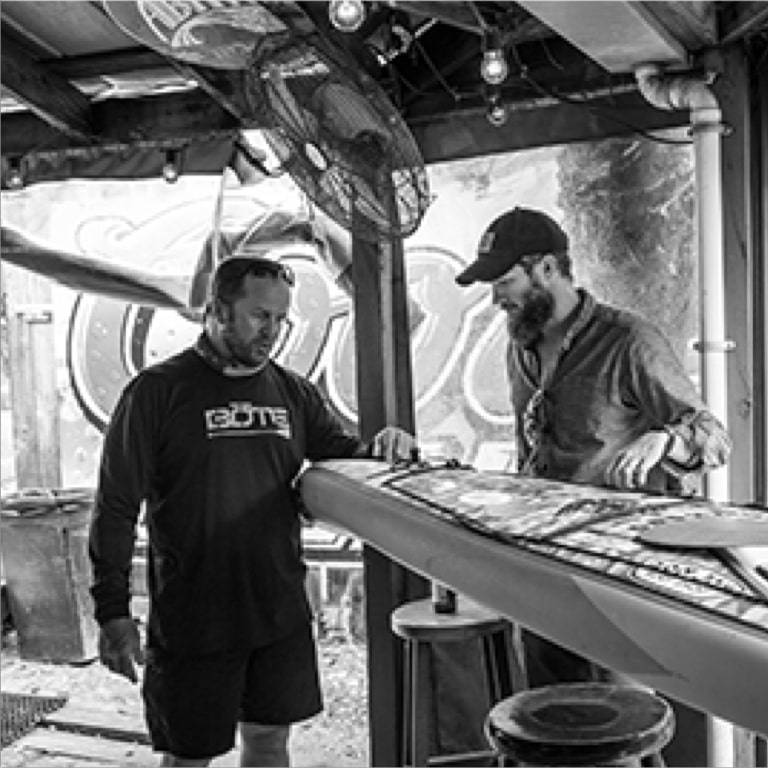 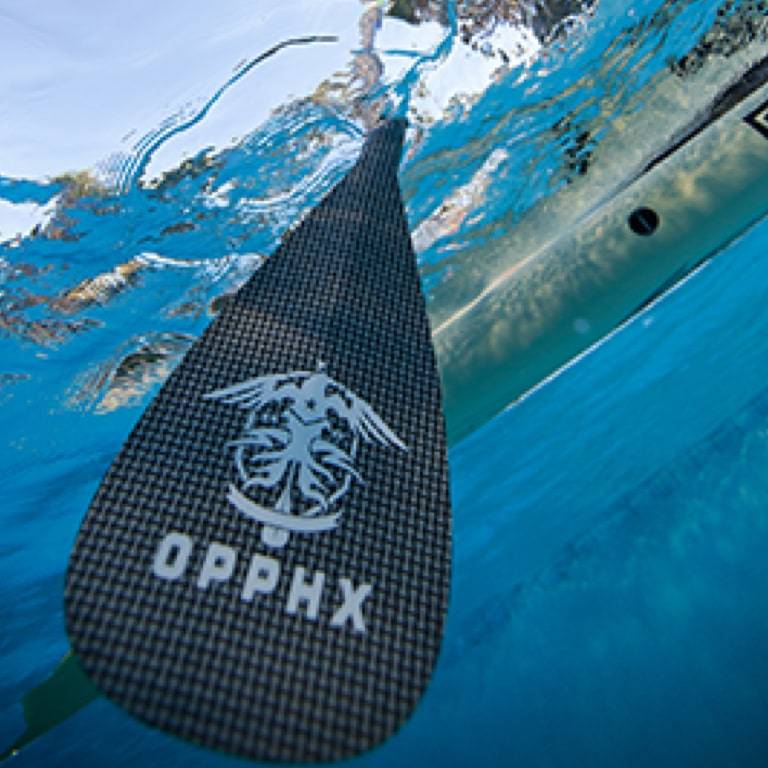 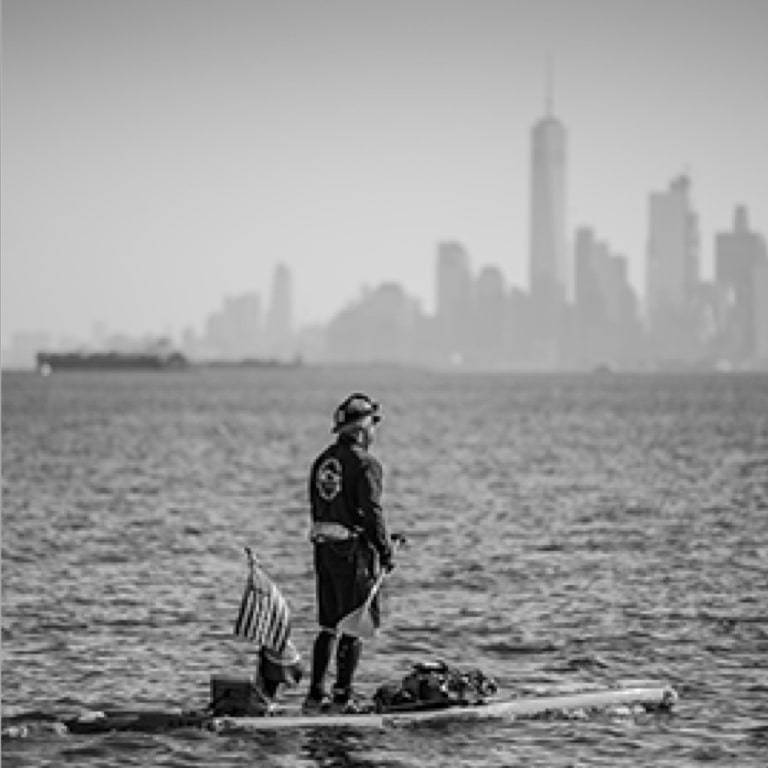 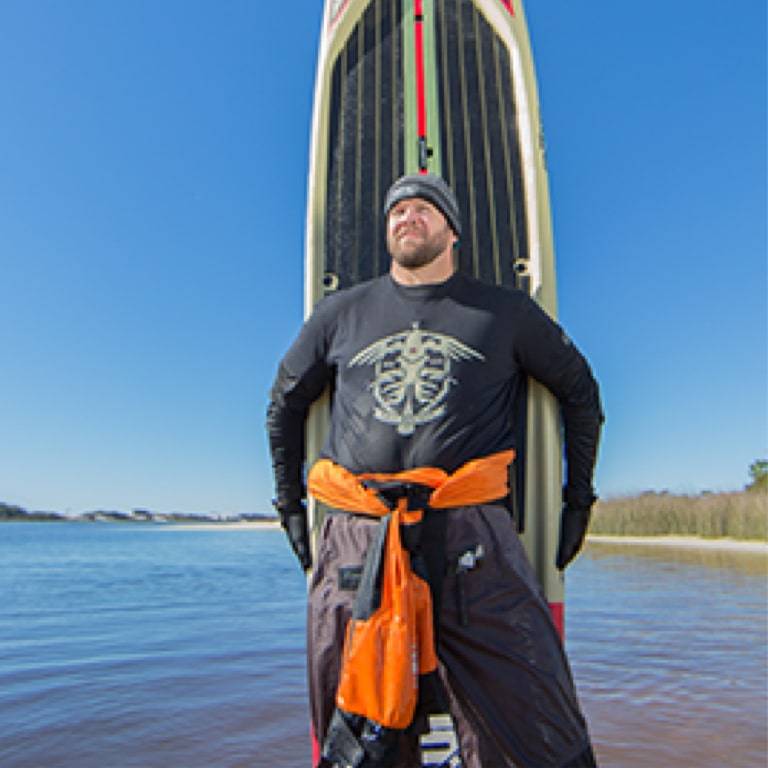 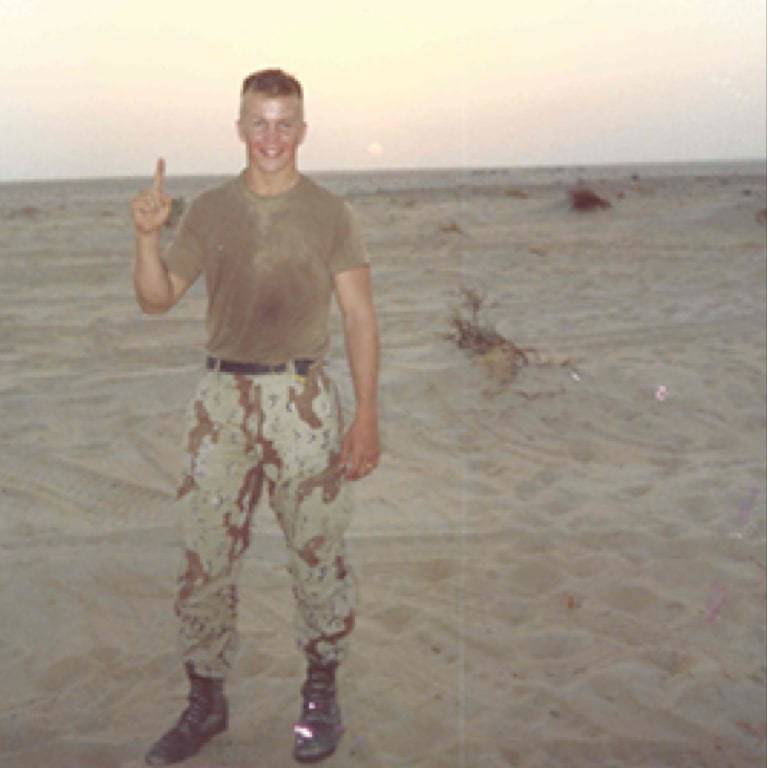