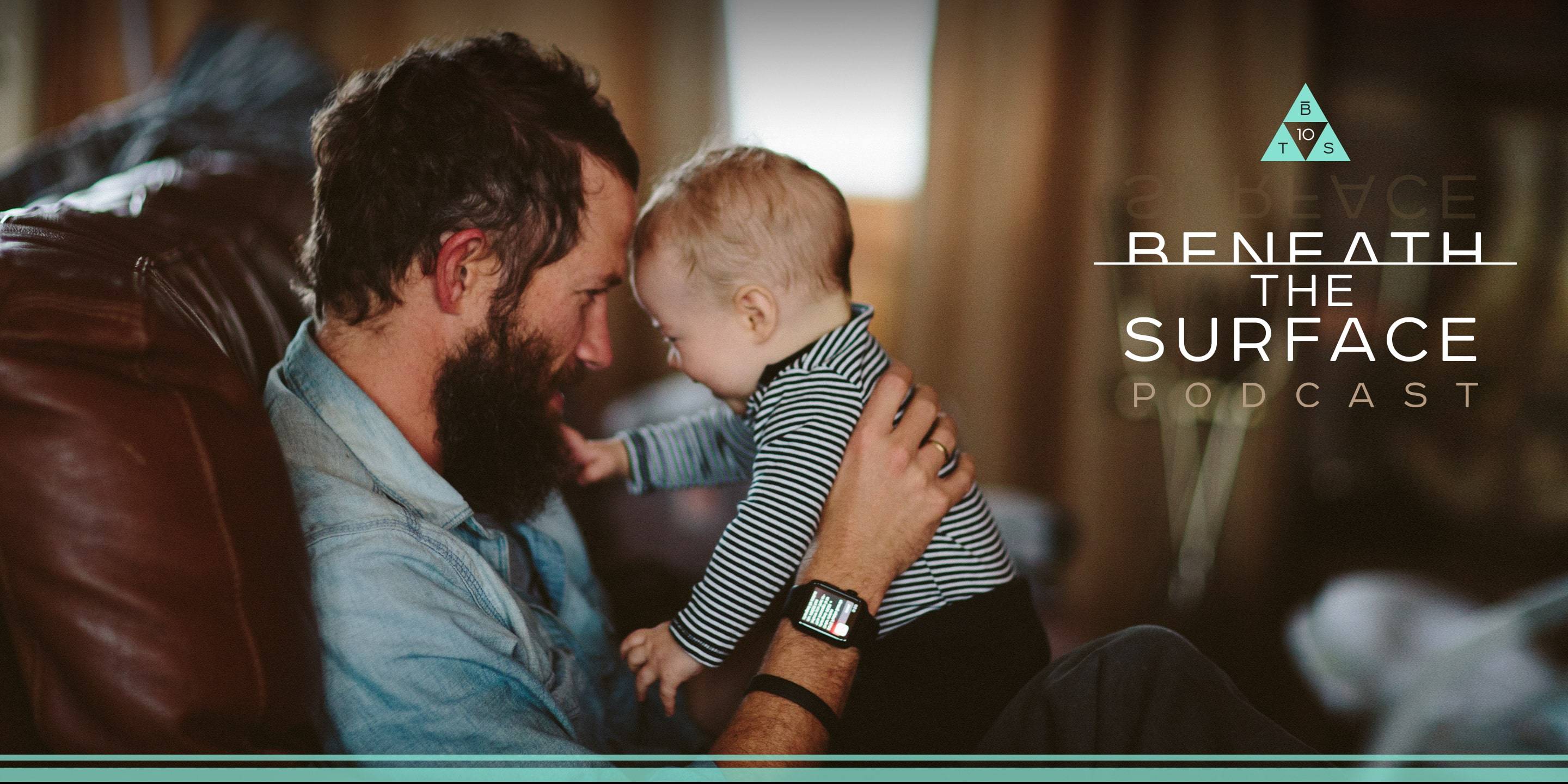 Welcome back to the Beneath the Surface podcast. In this episode, Corey and Sean wax lyrical about fatherhood. Both are fathers of three (though Corey is a father to four if you count BOTE). Both are also businessmen and dedicated men of their craft.

In this episode, they talk about that balance. They relive some of their best moments as working fathers, including some of the more infamous times they brought their kids to work. As always, there are some heartfelt moments and some hilariously absurd ones (like the time Sean's baby appeared on the cover of a Tenacious D album which ended up being banned from Wal-Mart).

If you're a dad or a son or a daughter or even just a lover of #dadjokes, you'll find something to appreciate in this episode. So sit back and enjoy.

"We are lucky that our careers allow us to involve family because that's what BOTE is, a family. Recently we've been doing a lot more family focused content. As we get older, the value of family and being dads becomes more and more apparent, more and more valuable. The solo and aspirational stuff is cool, but at the end of the day, everyone can relate to family." – Corey Cooper, CEO and Co-Founder at BOTE

"We had no option. We started the business about a year after he was born. I've always joked that BOTE was another one of my babies because they were at the same time. But you're kind of raising them together, the business and the kid. I didn't have an option." – Corey Cooper, CEO and Co-Founder at BOTE

Find some photo inspo at SeanMurphyPhoto.com.

Blast back to the past with this Tenacious D music video. 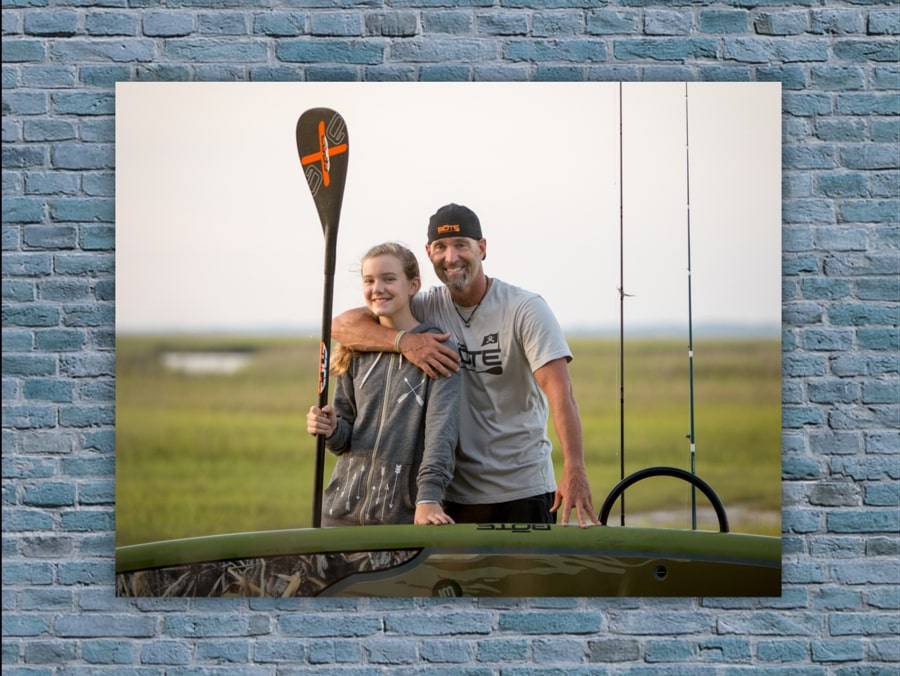 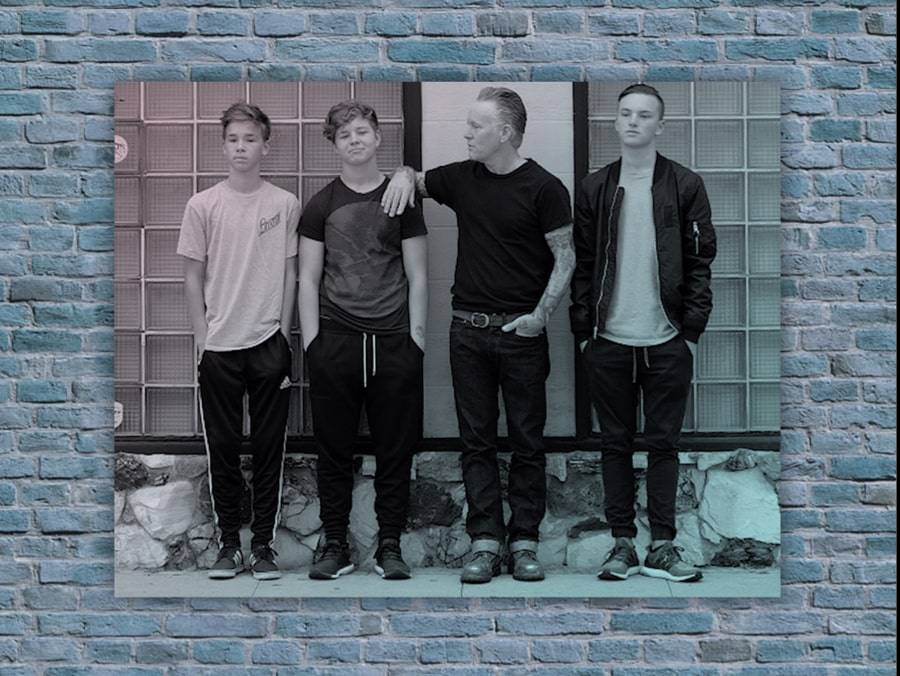 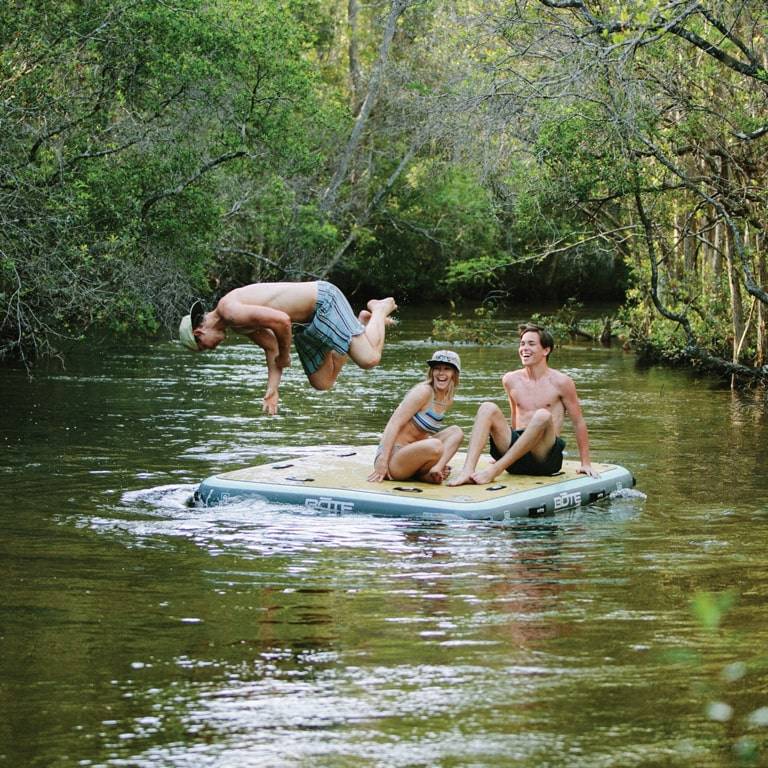 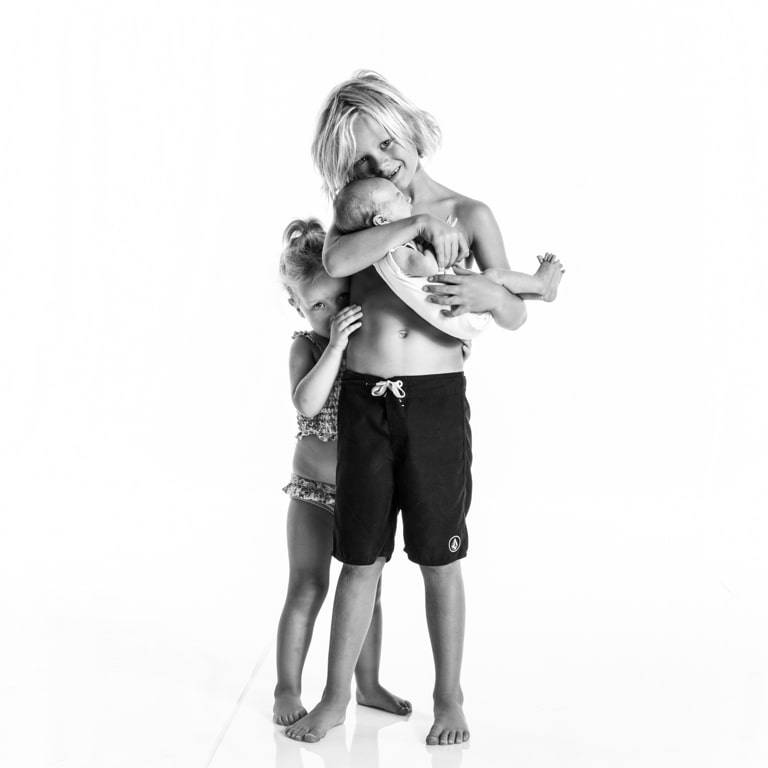 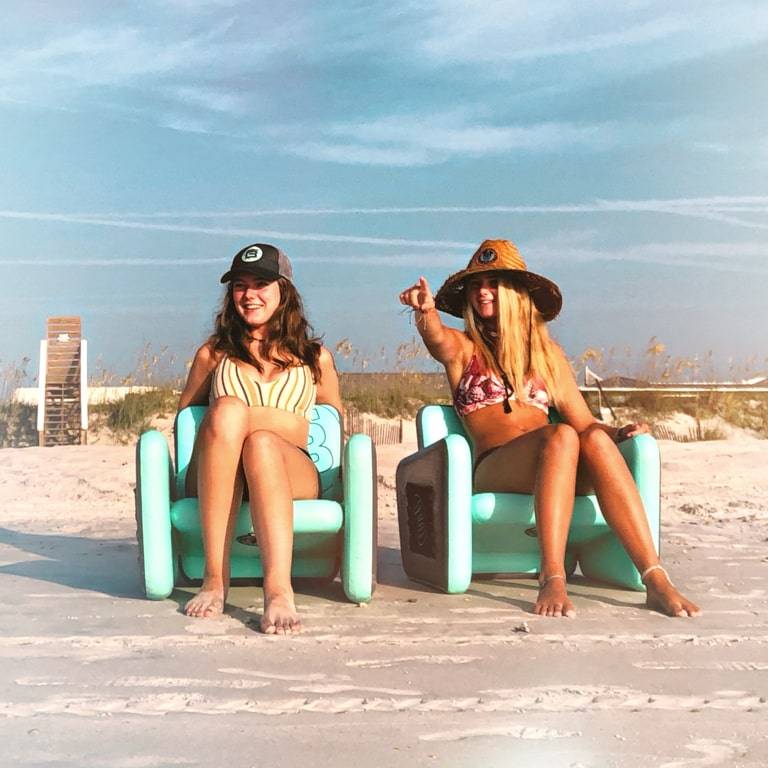 If the dad in your life is anything like the one in mine, there isn't a gift in the world he wants that he hasn't already bought for himself. 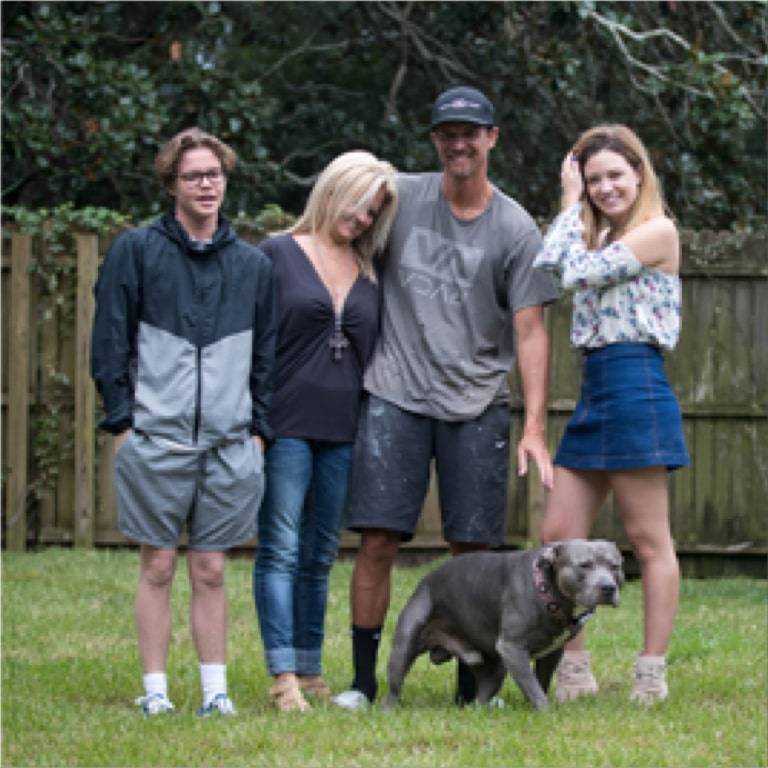 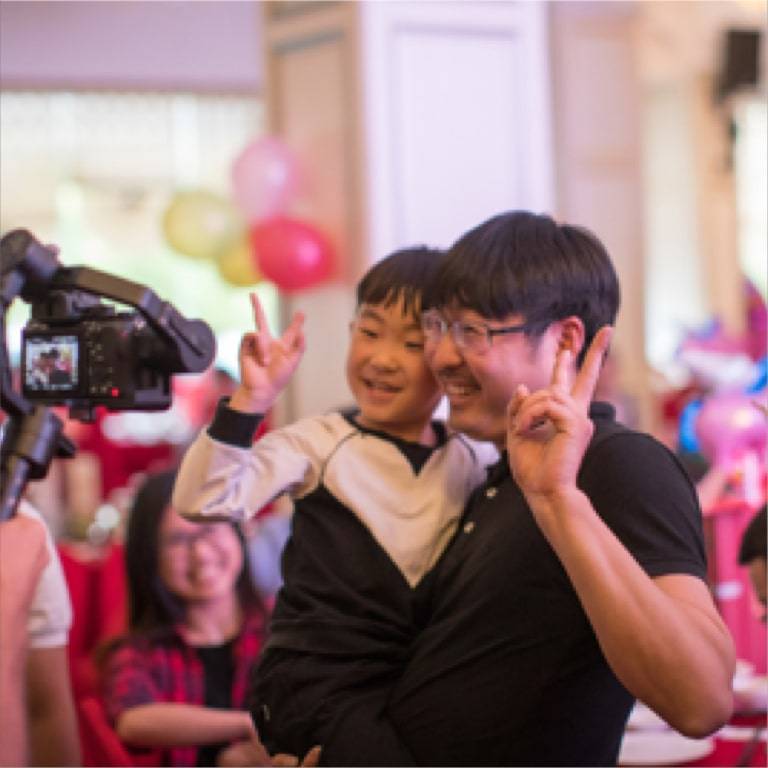 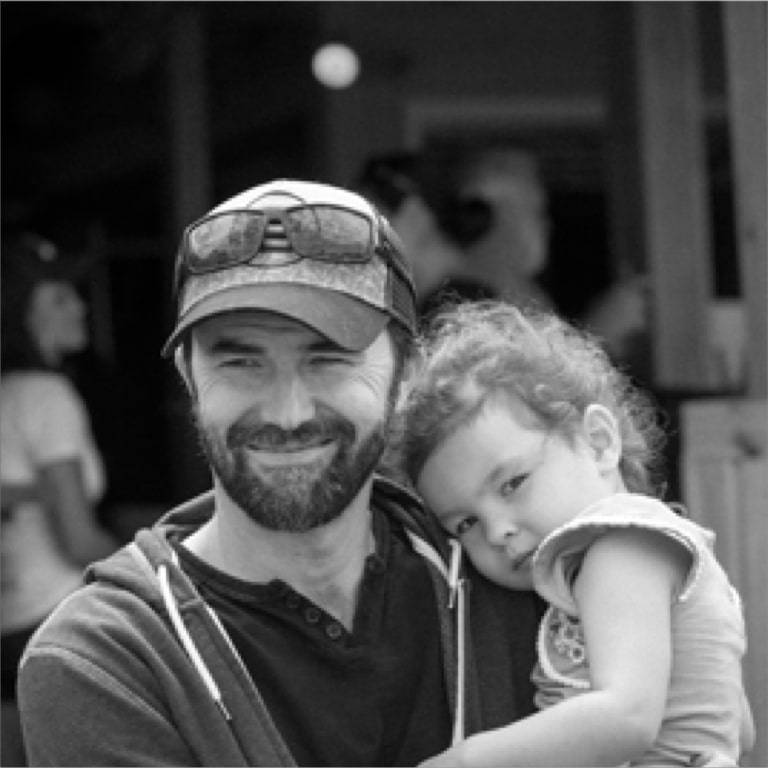 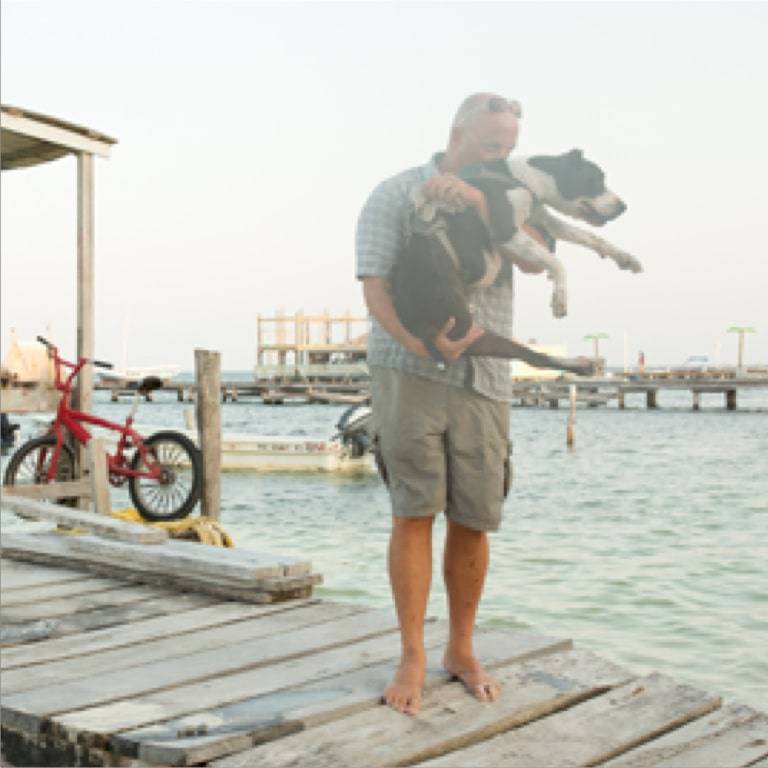 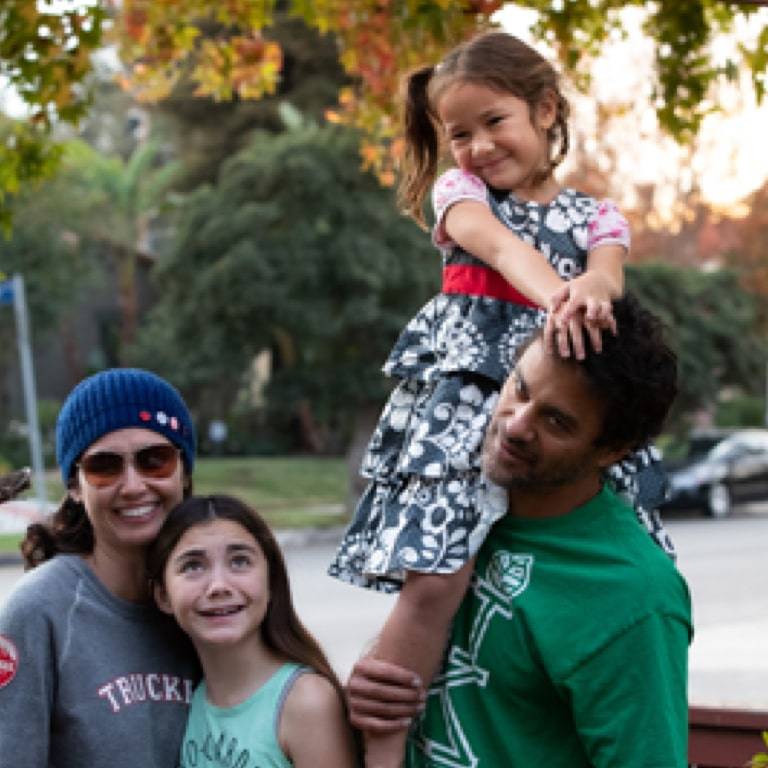 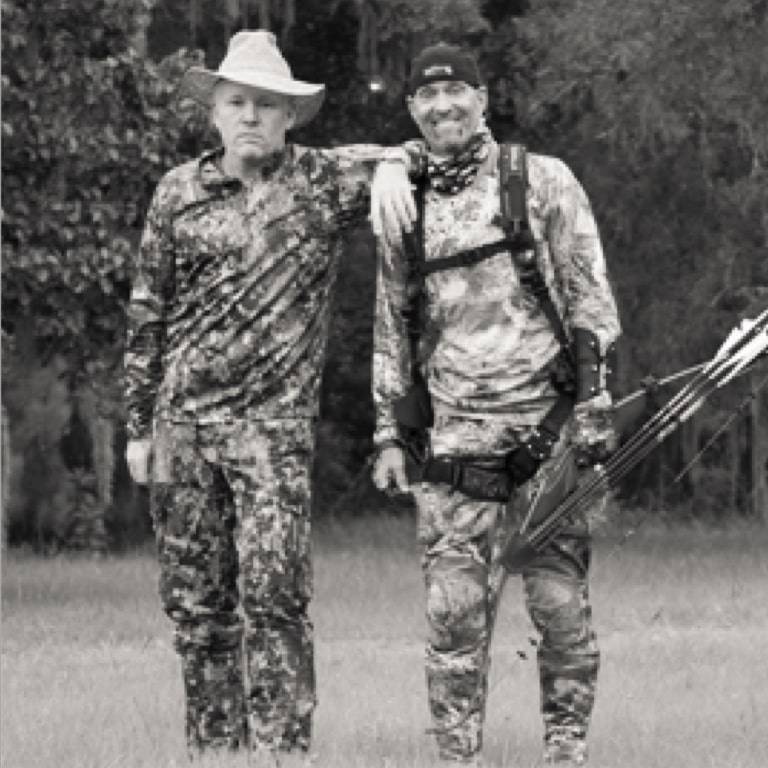 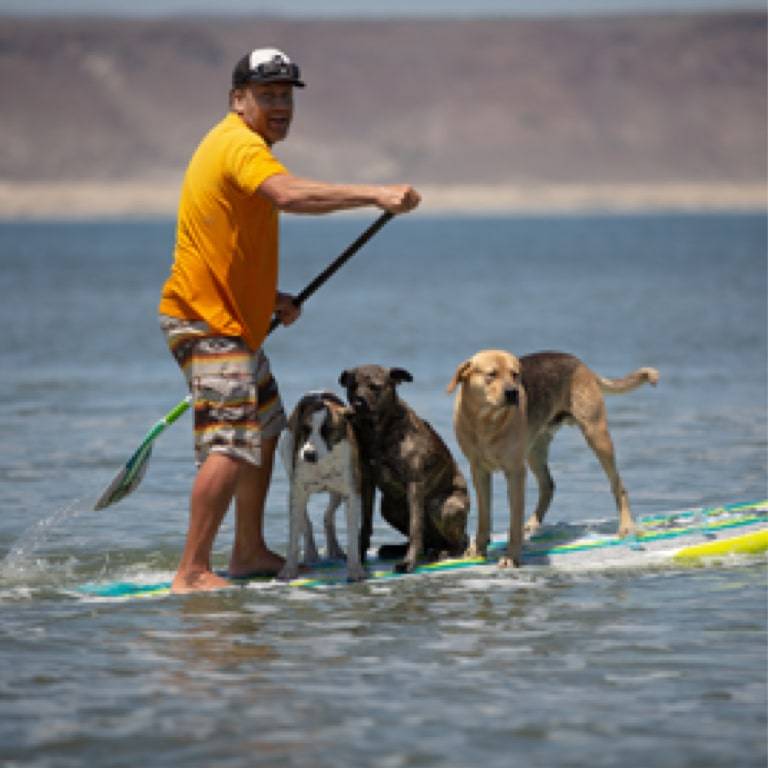 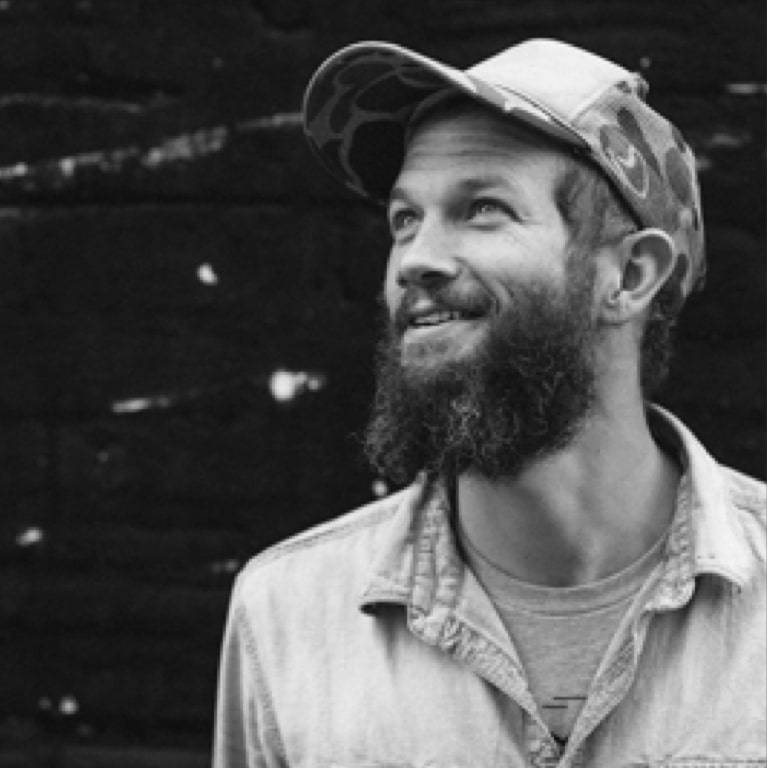