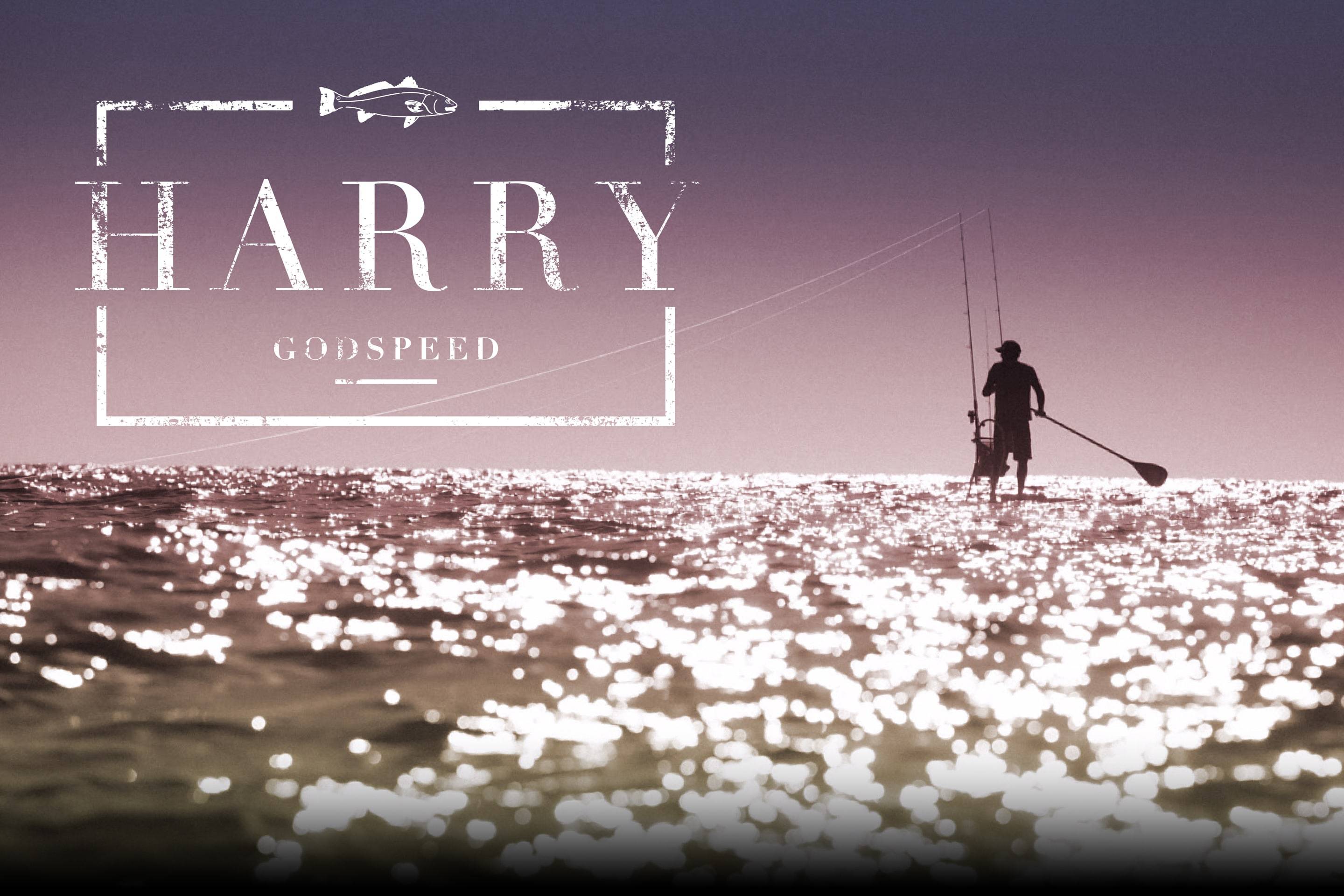 The chatter I hear most about Harry is "Dang, Harry is crushing the redfish on Crab Island again," or "Did you hear about the tarpon Harry just caught from his paddle board in the Gulf?" The easy angle to take on Harry Madison would have been to shoot him catching fish.

If you are lucky enough to know him, you will quickly see how he somehow gets away with a lot. I mean.... He fishes and surfs whenever he wants. Who gets to live like that? He has amazing kids and a beautiful wife that signs off on this behavior. Truth is, there is much more to Harry than what you see on the surface. Sure, he runs a business fixing boards, but really, his life is dedicated to service and "doing the next right thing." From youth pastor to basketball coach, he gives himself and his time freely to making other people happy.

The direction I received for this project was "Find out how Harry gets to live this amazing lifestyle and shoot it the way you take pictures." Besides fishing, the first thing I thought of was his beast of a truck. That's kind of where the idea began, and from there I wanted to tell the story of who Harry is. I guess you are who you hang out with, so his dog, his family, the kids he mentors, they all speak to what makes Harry Harry. And being around him makes you a better person too. He just kind of rubs off on you and you don't even realize it's happening. 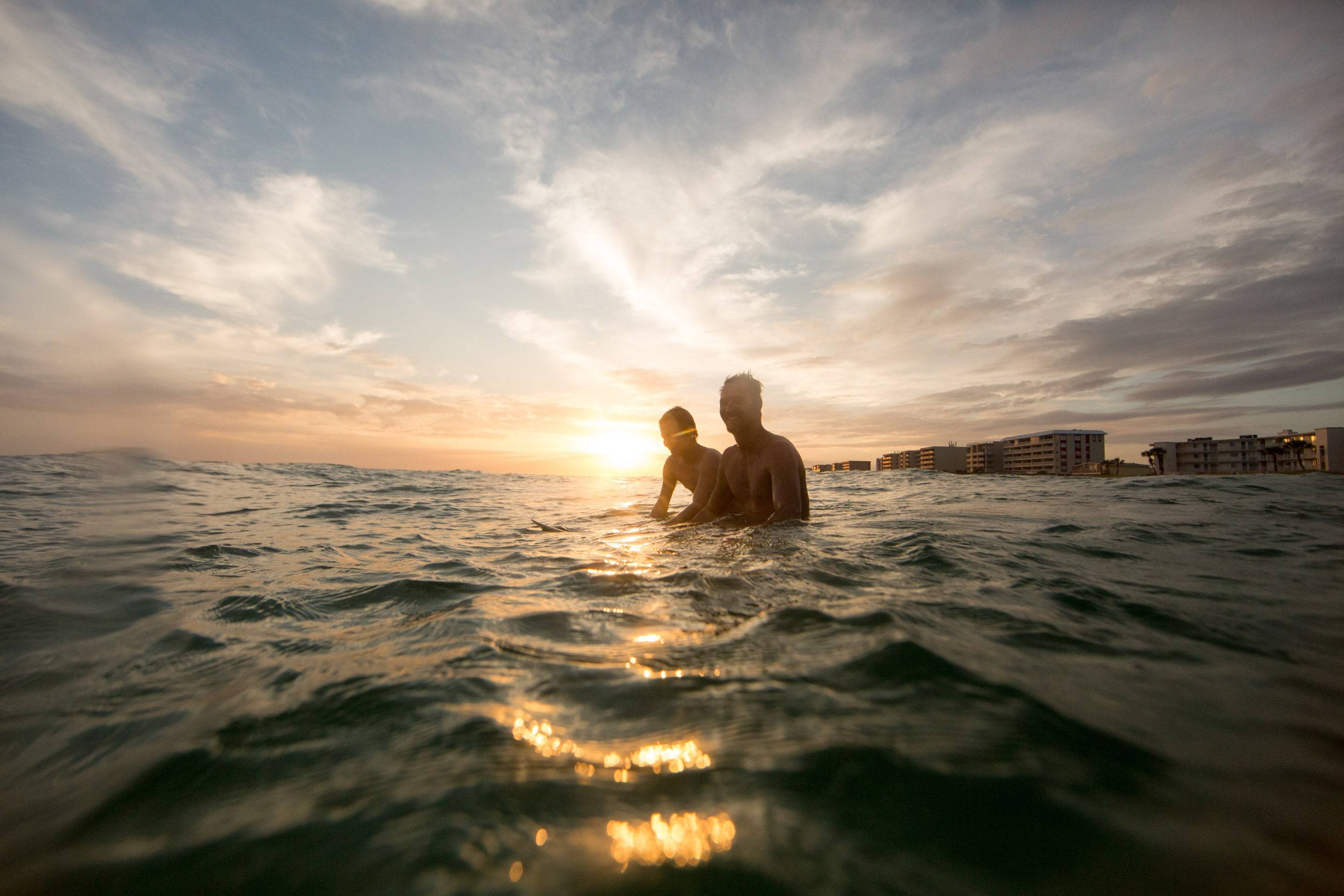 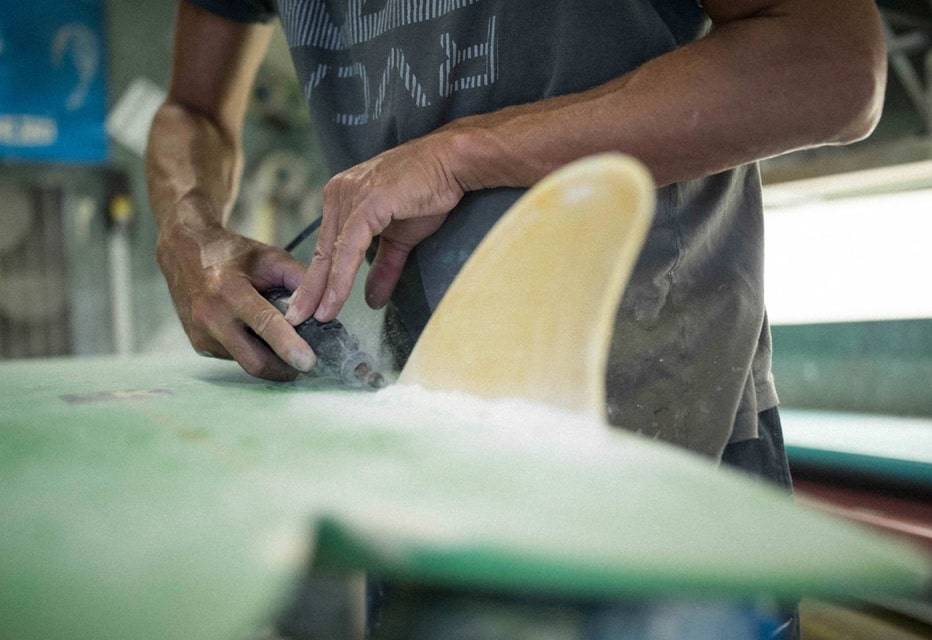 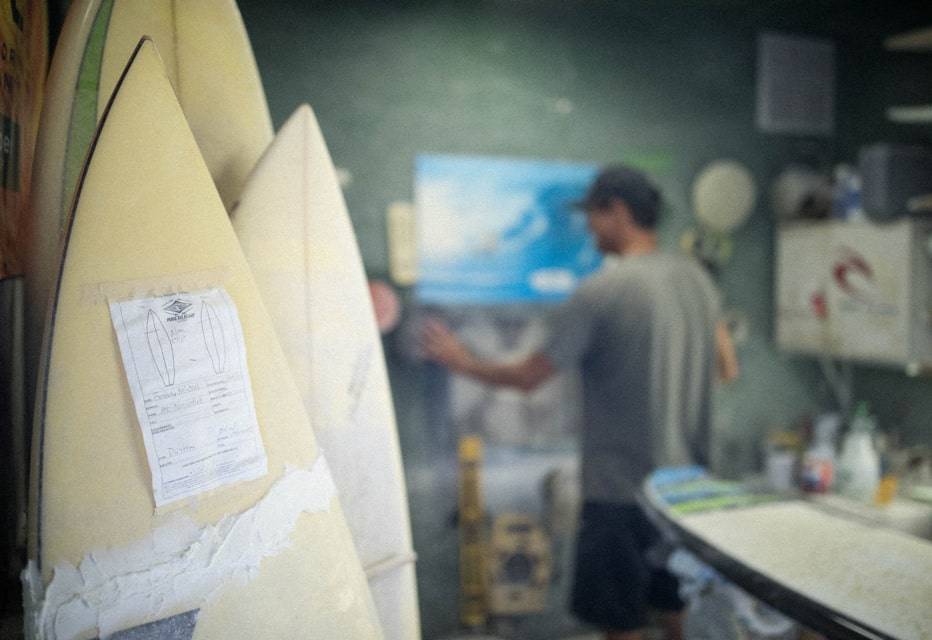 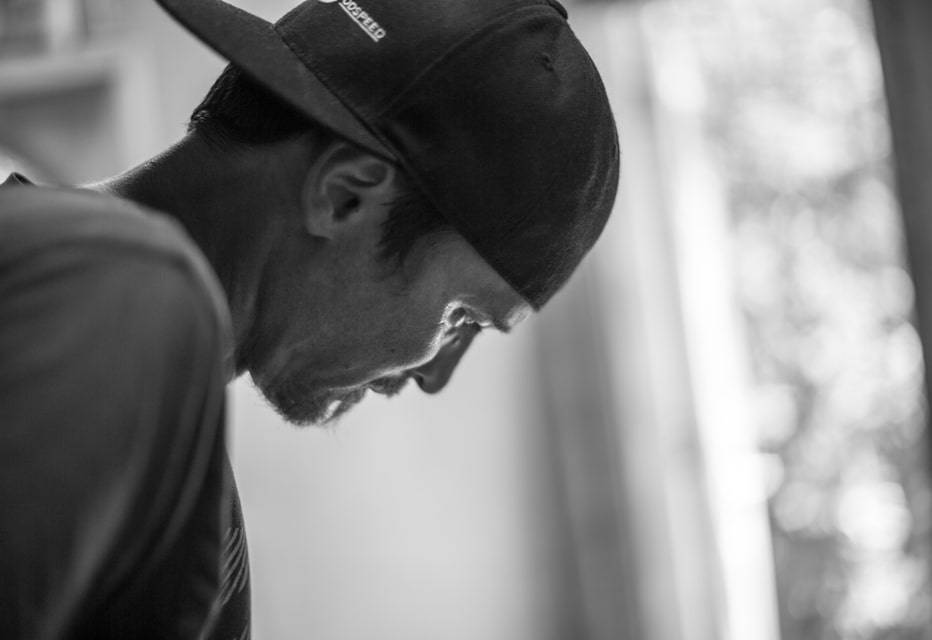 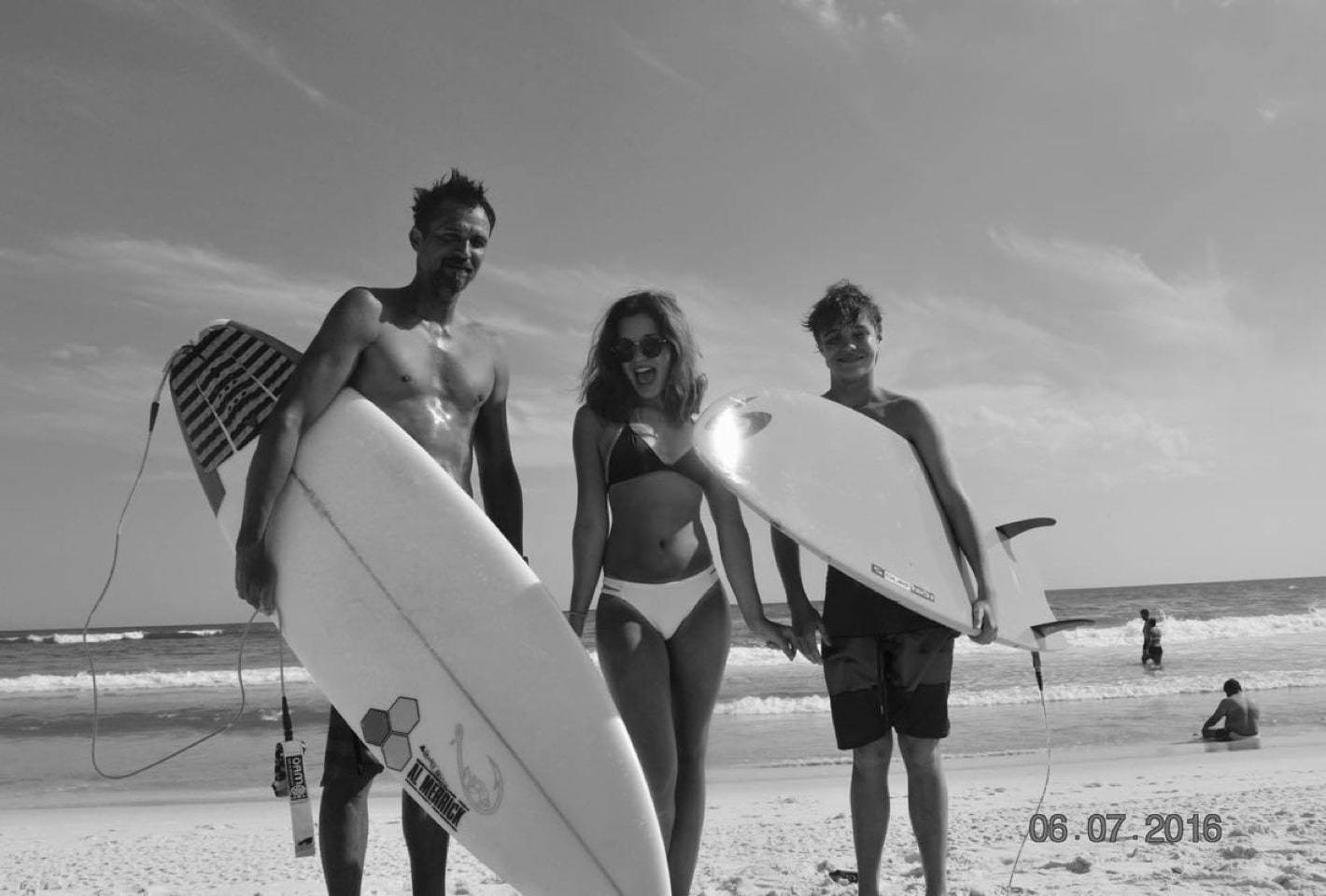 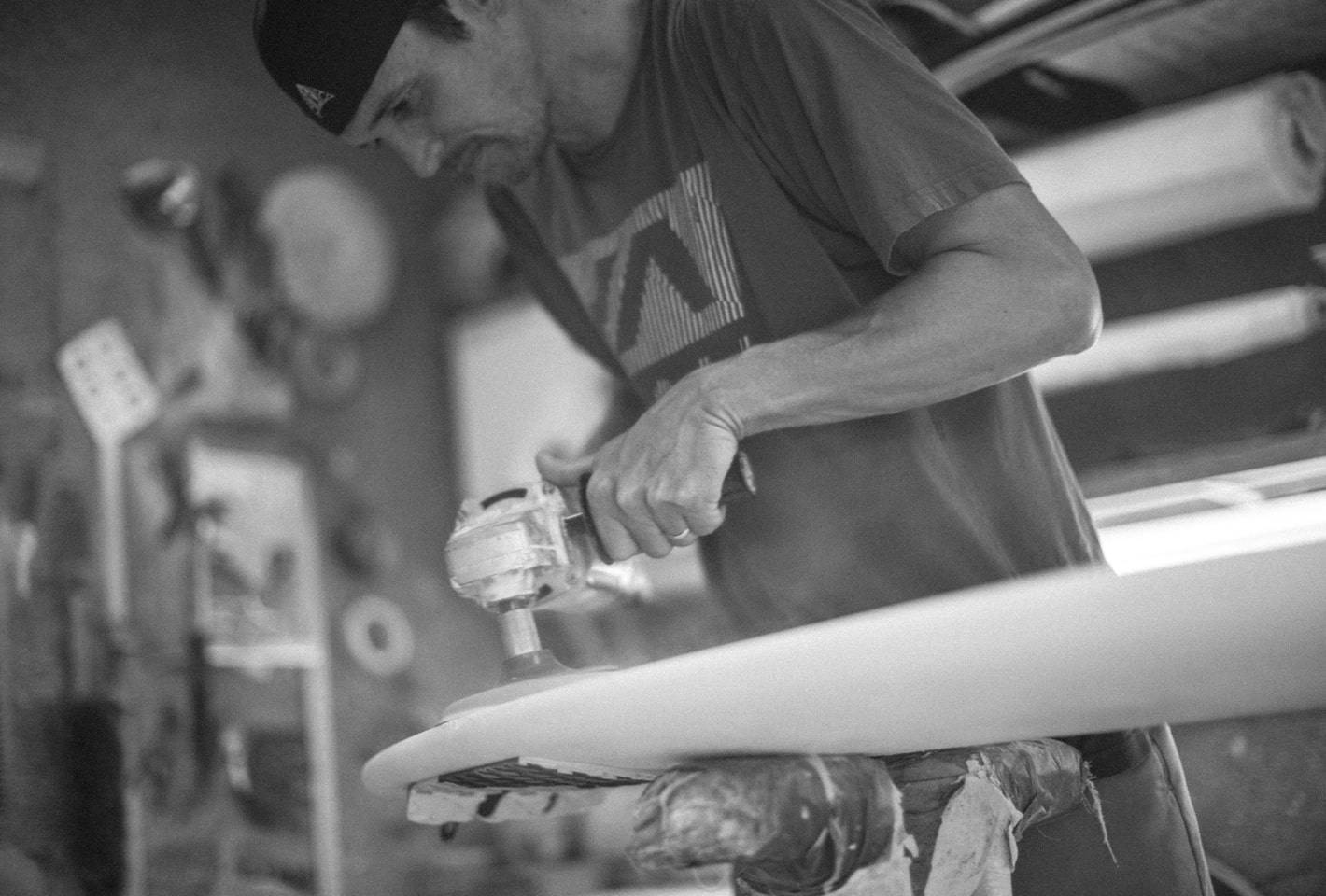 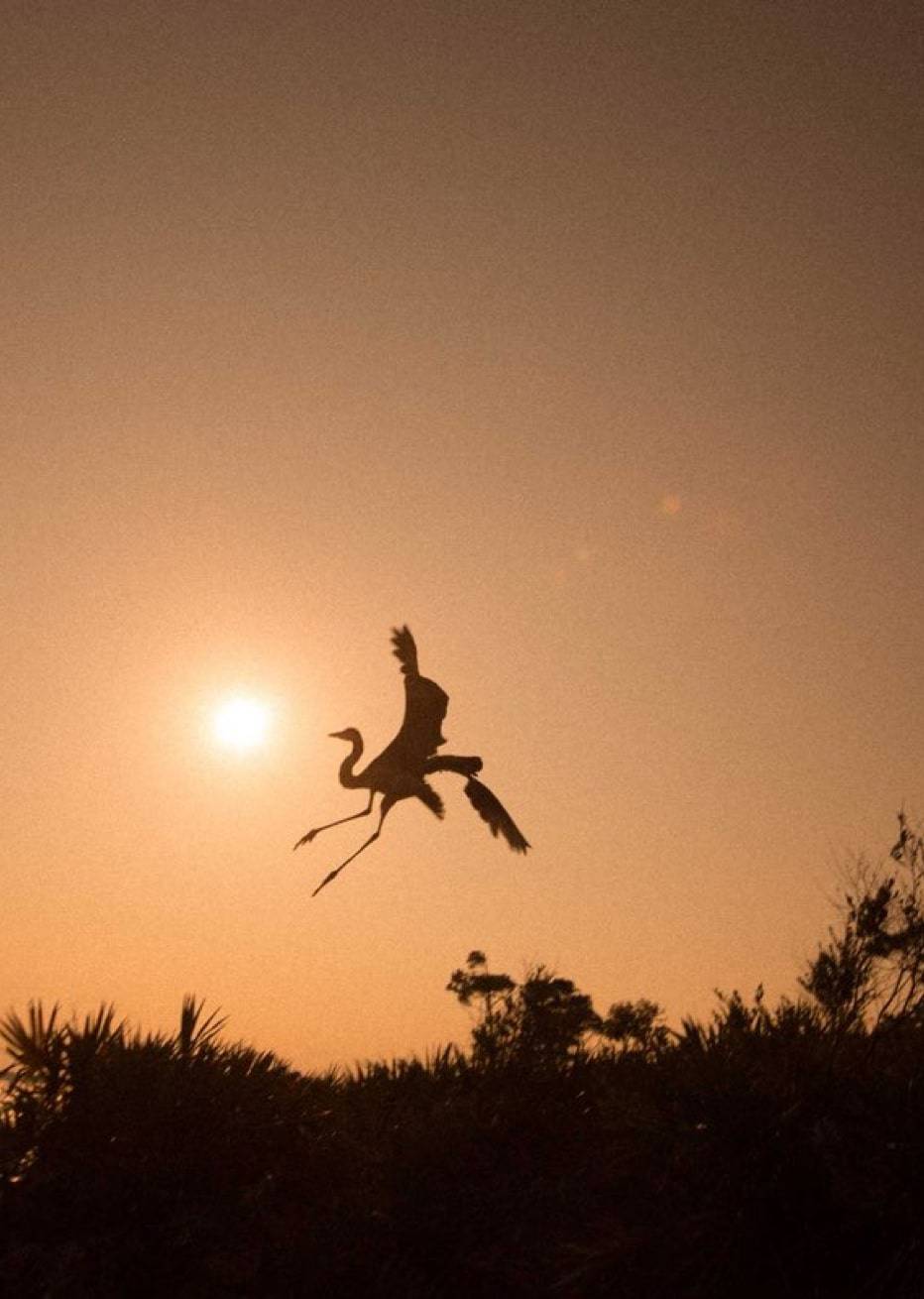 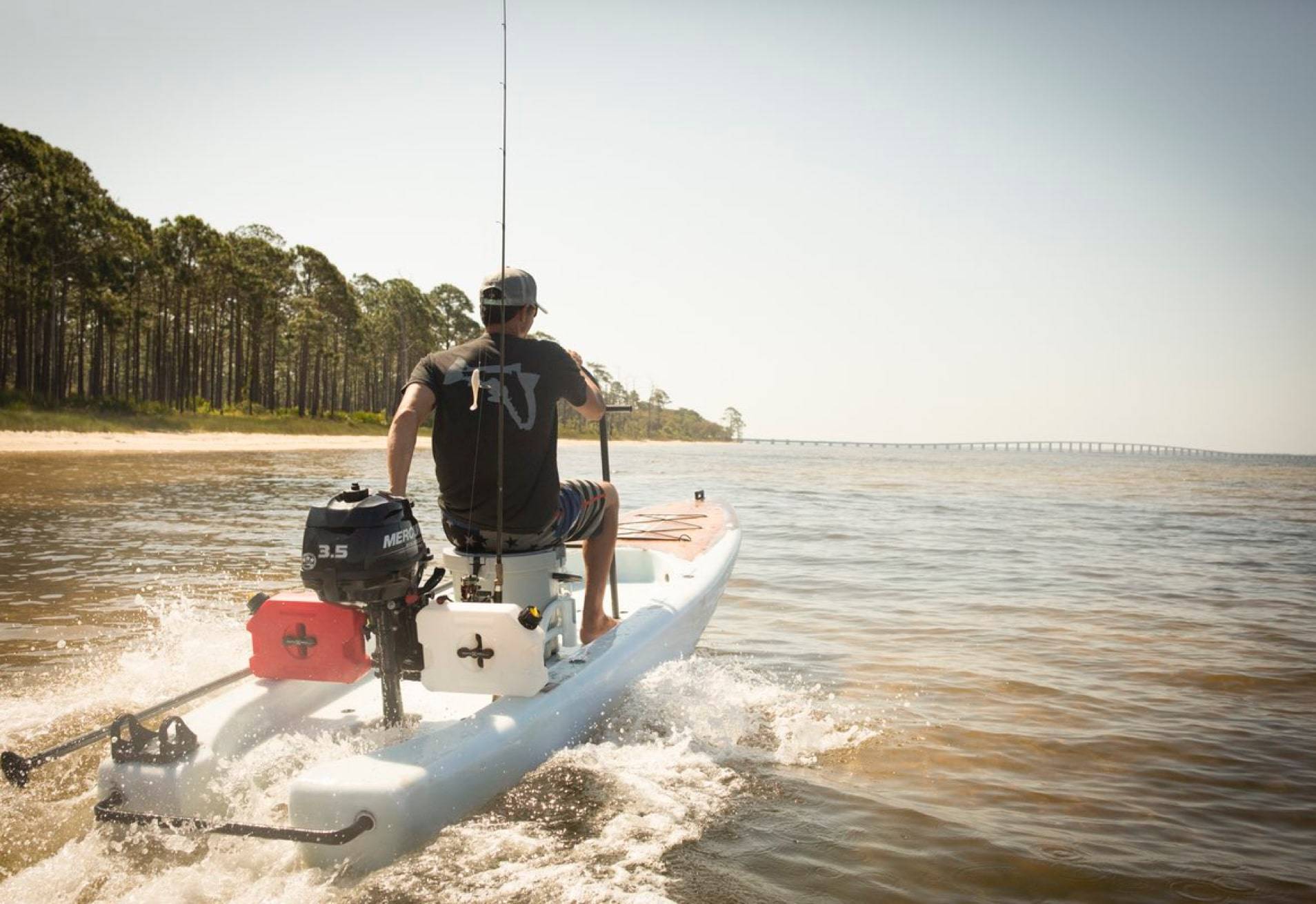 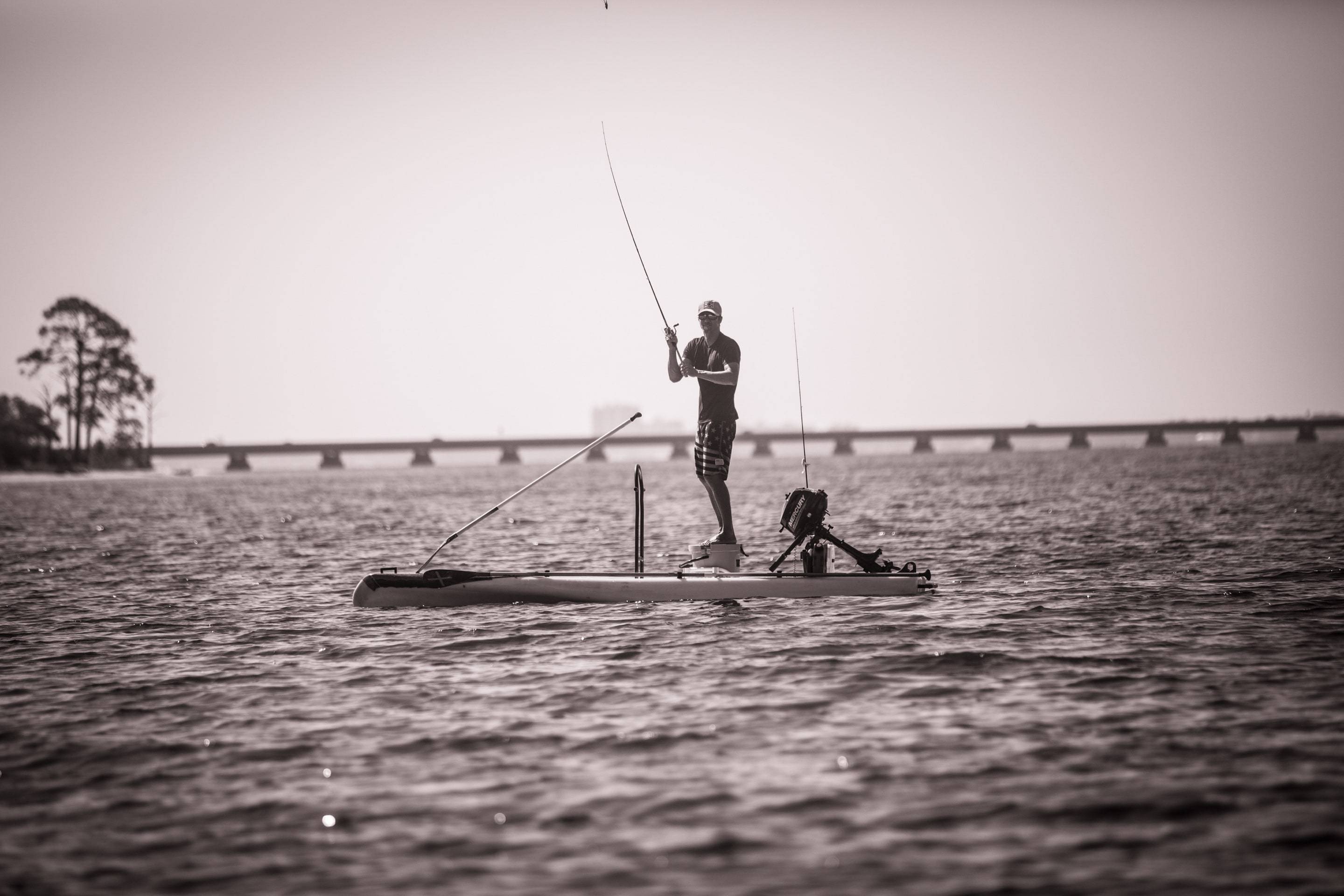 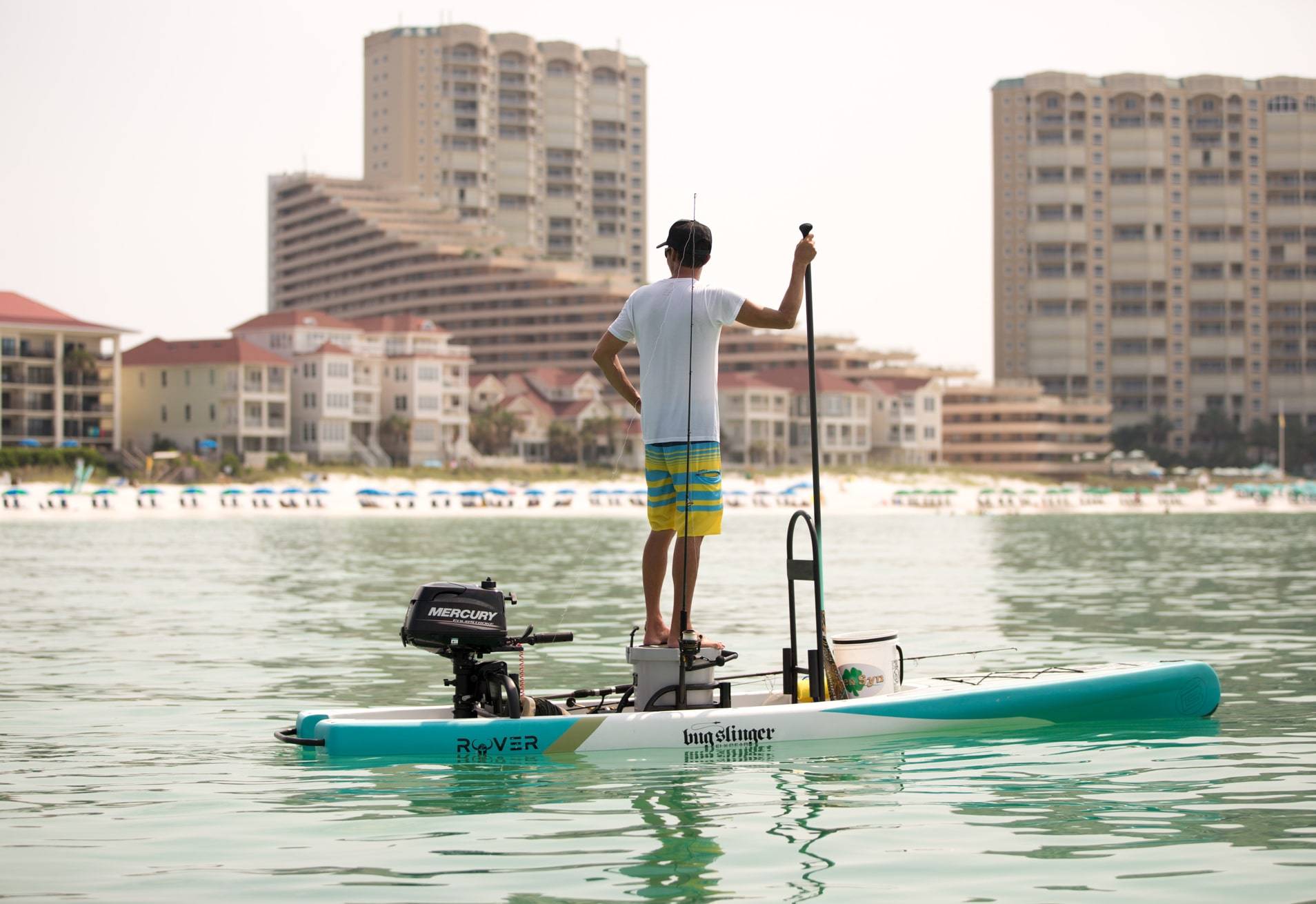 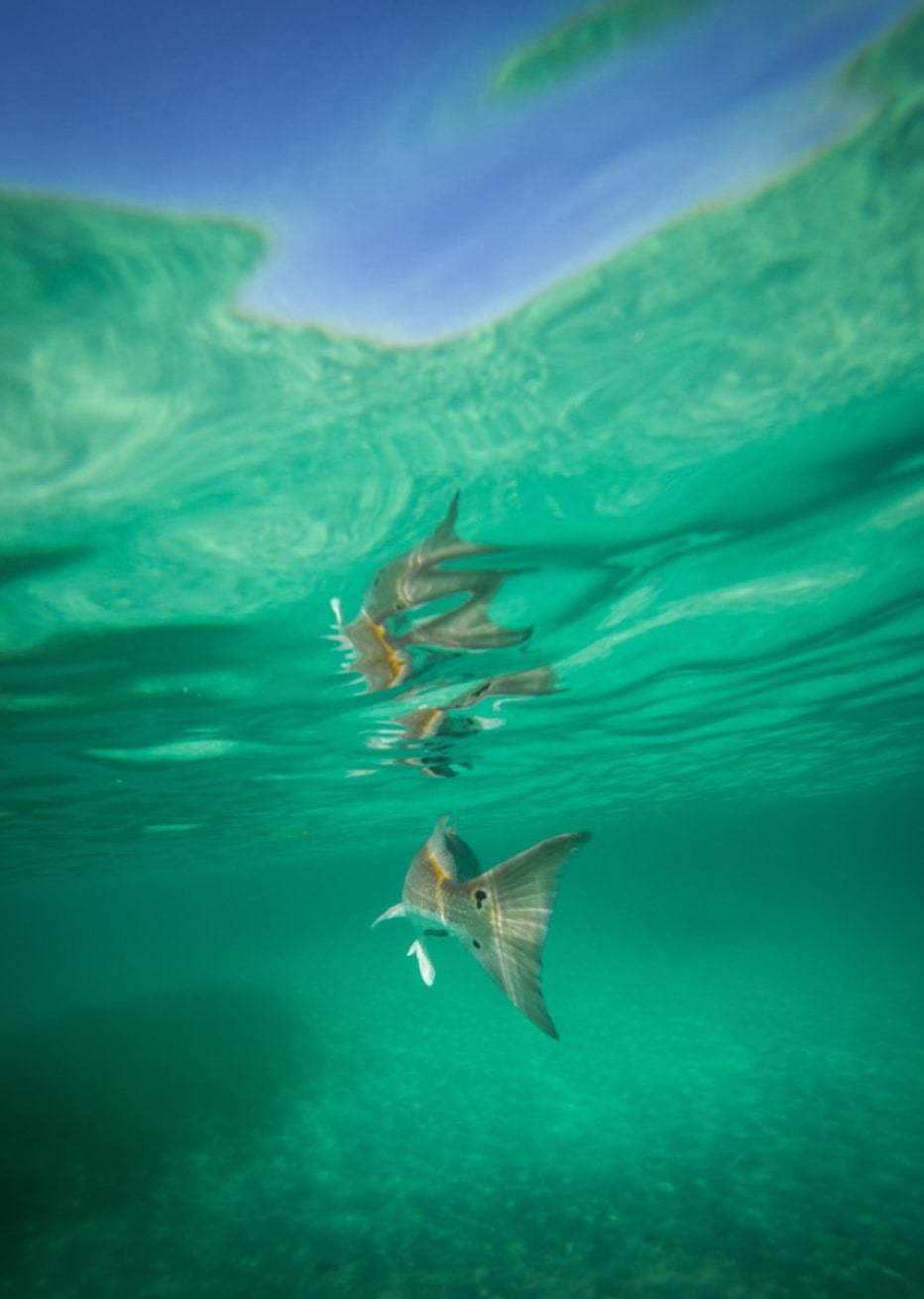 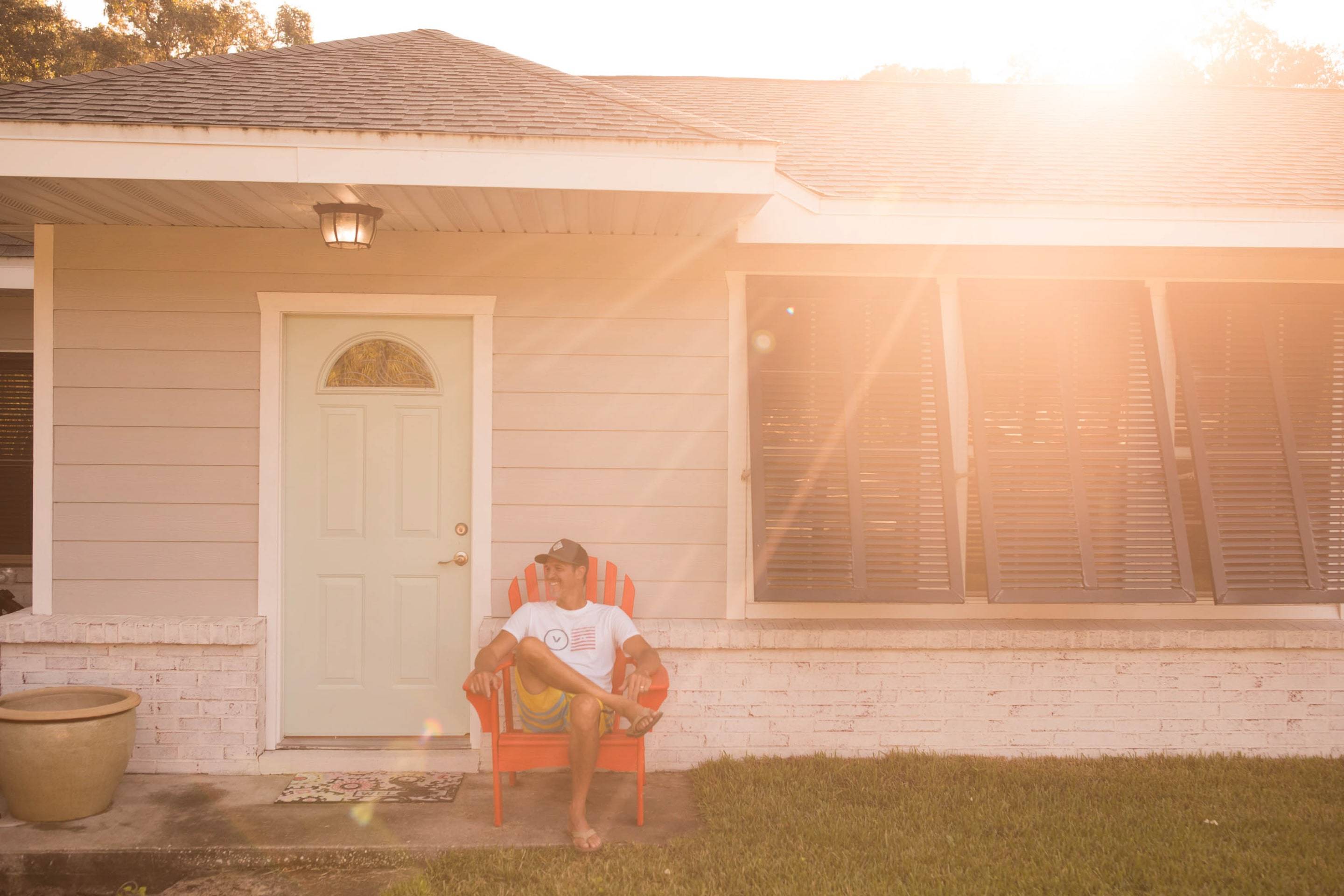 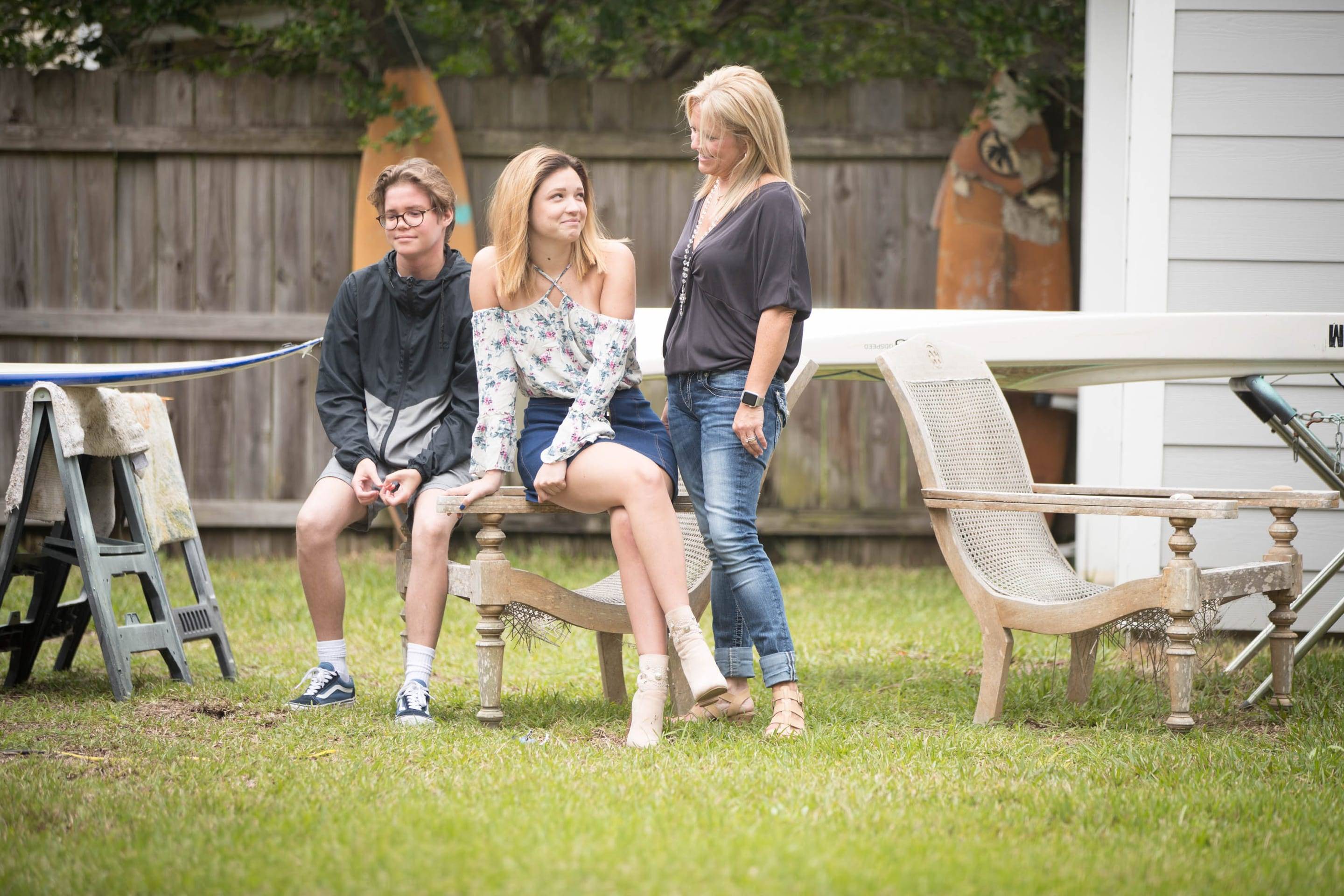 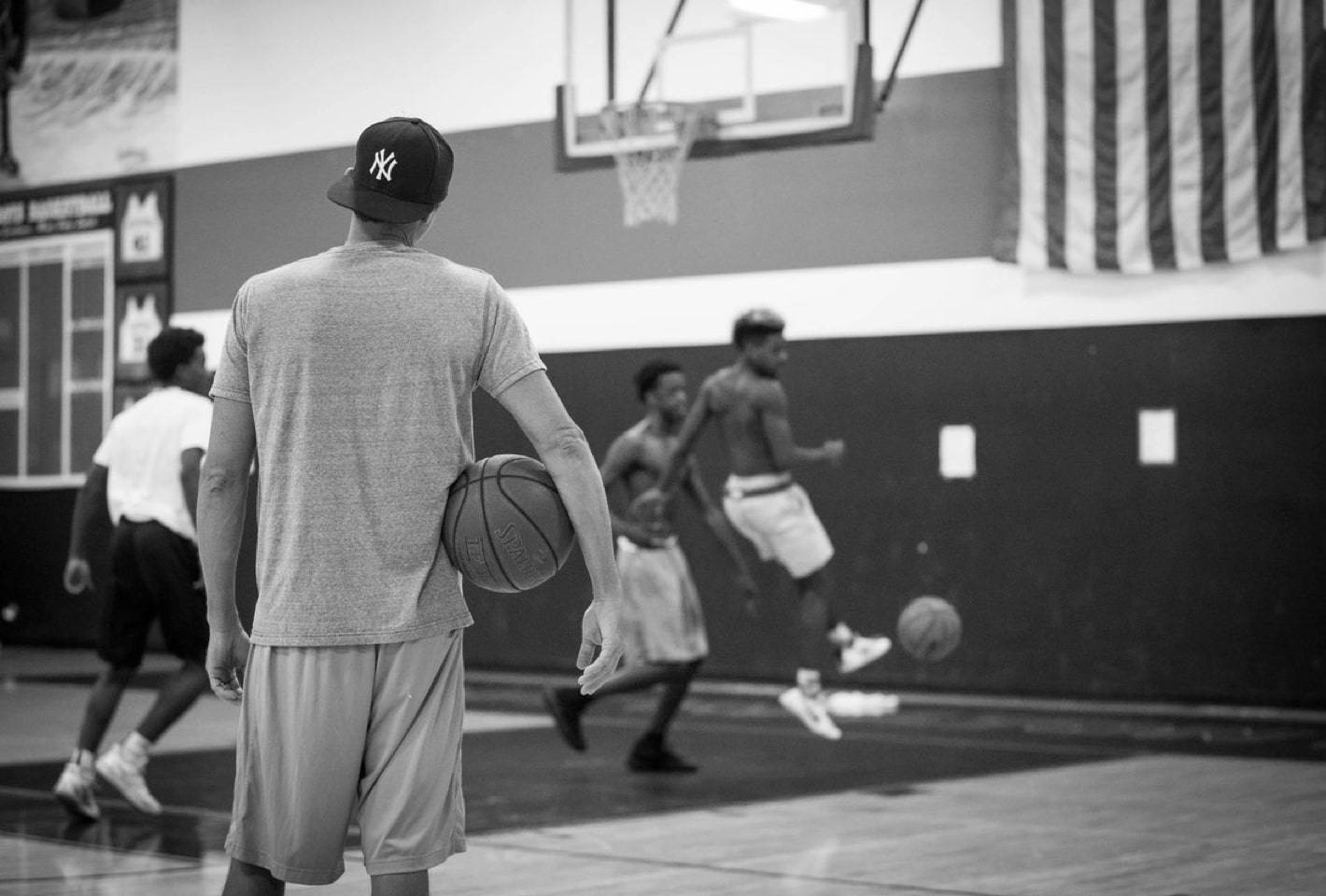 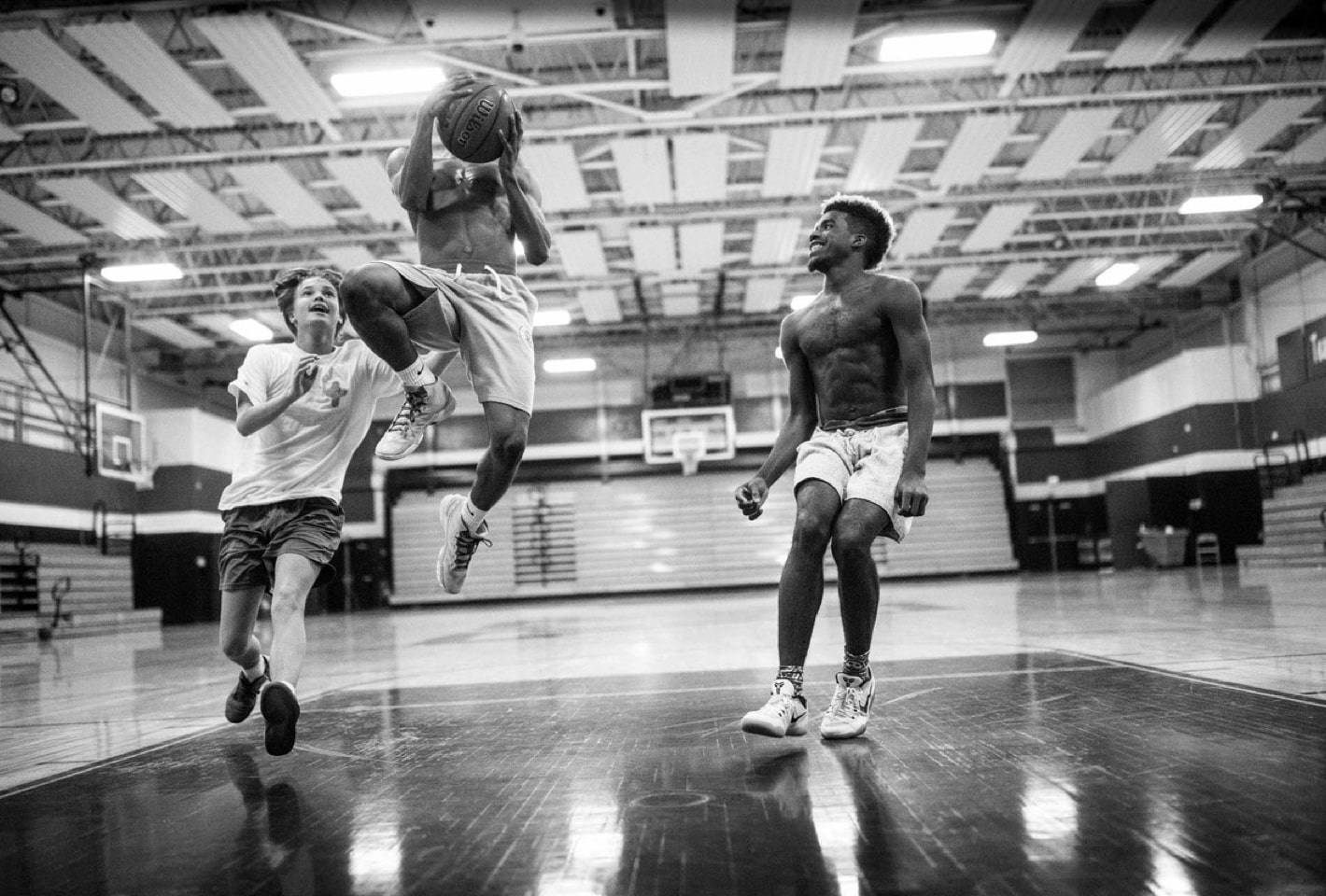 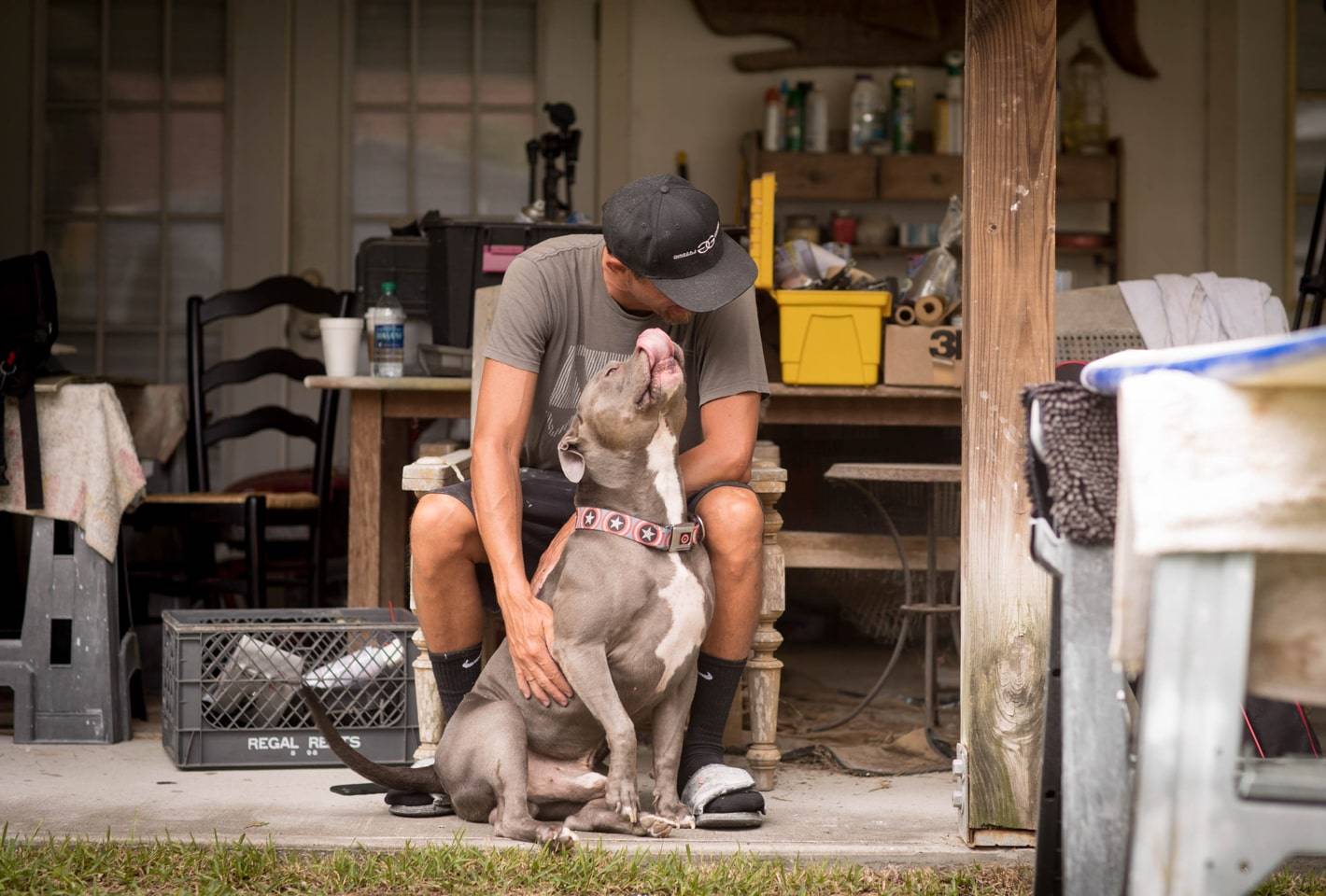 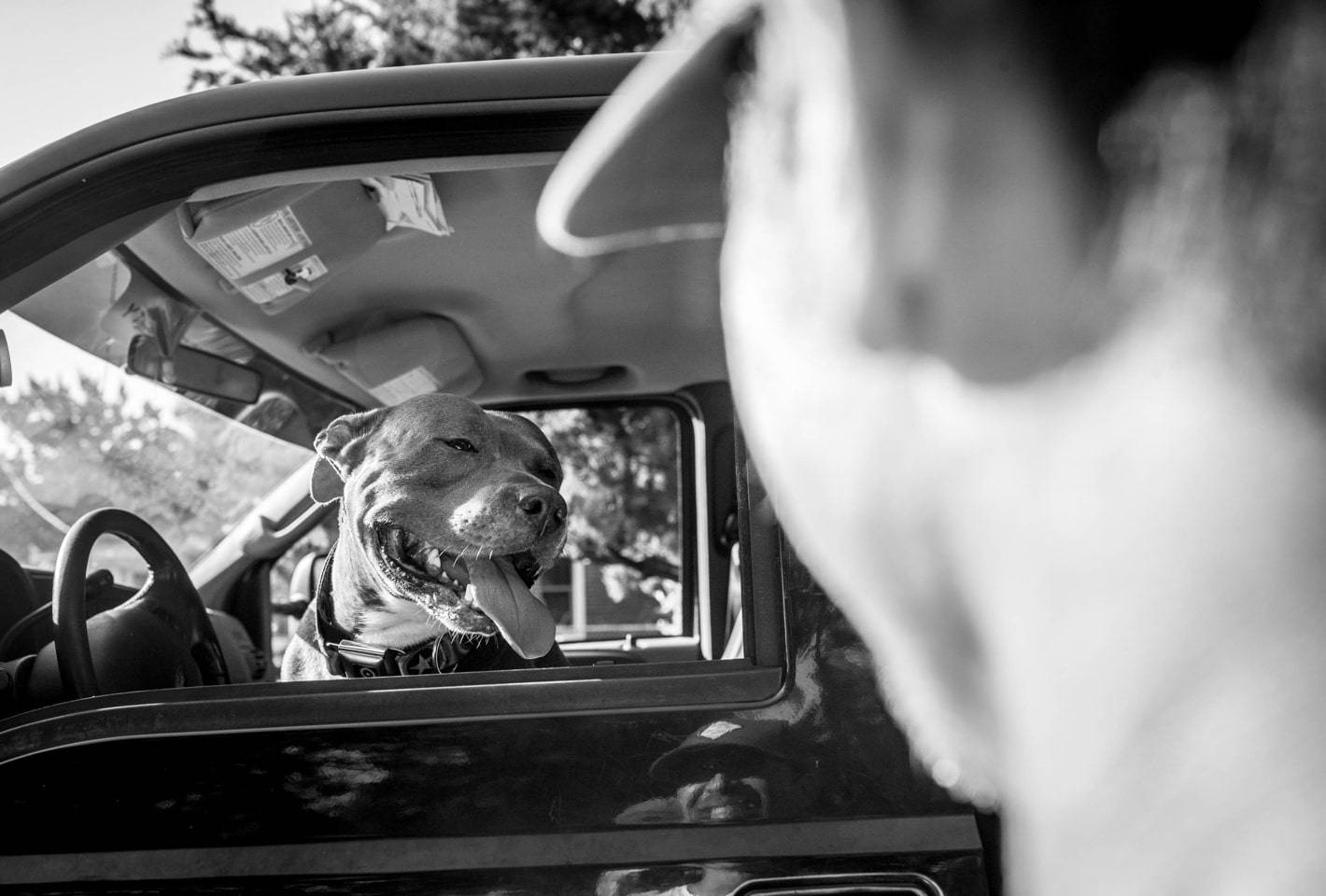 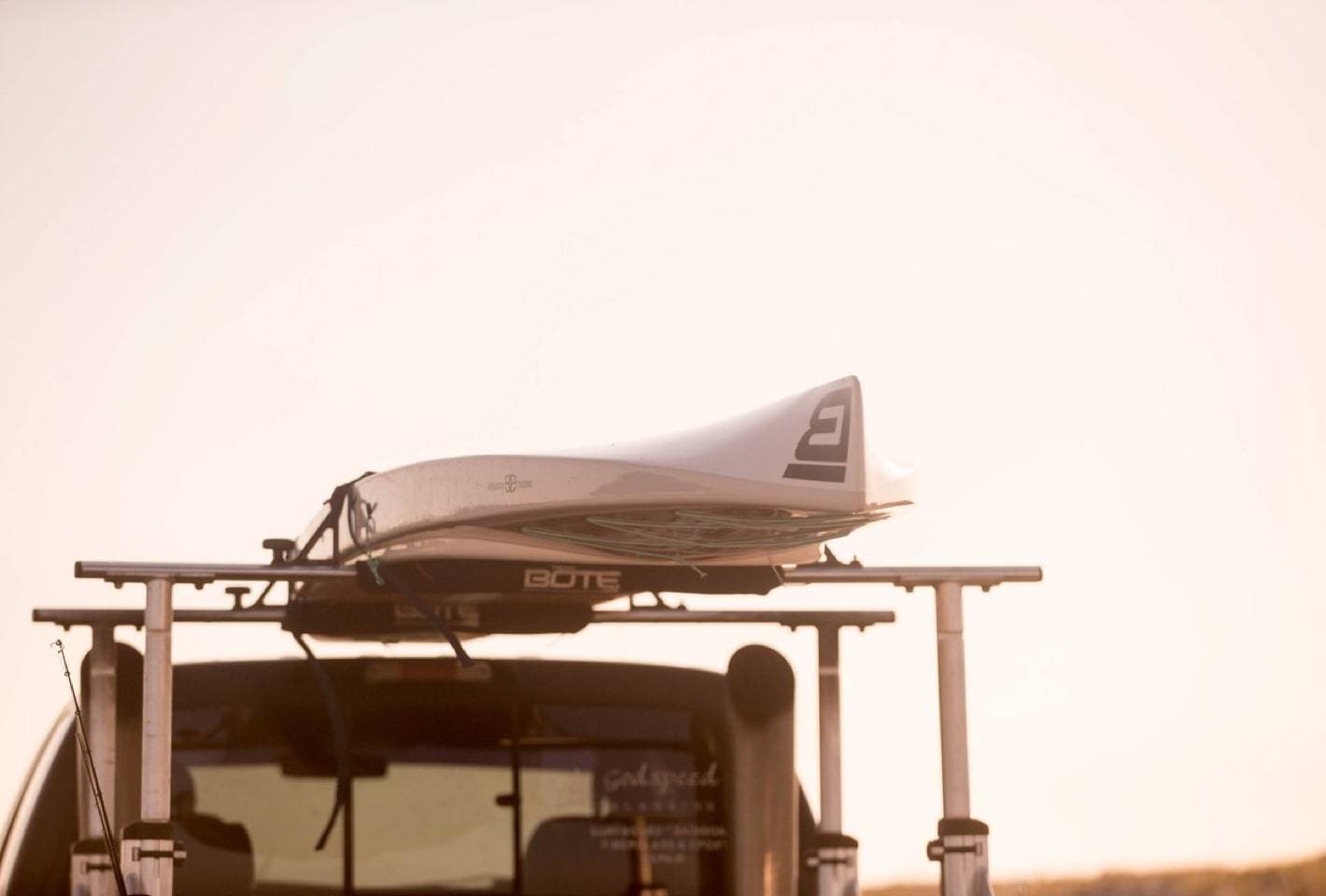 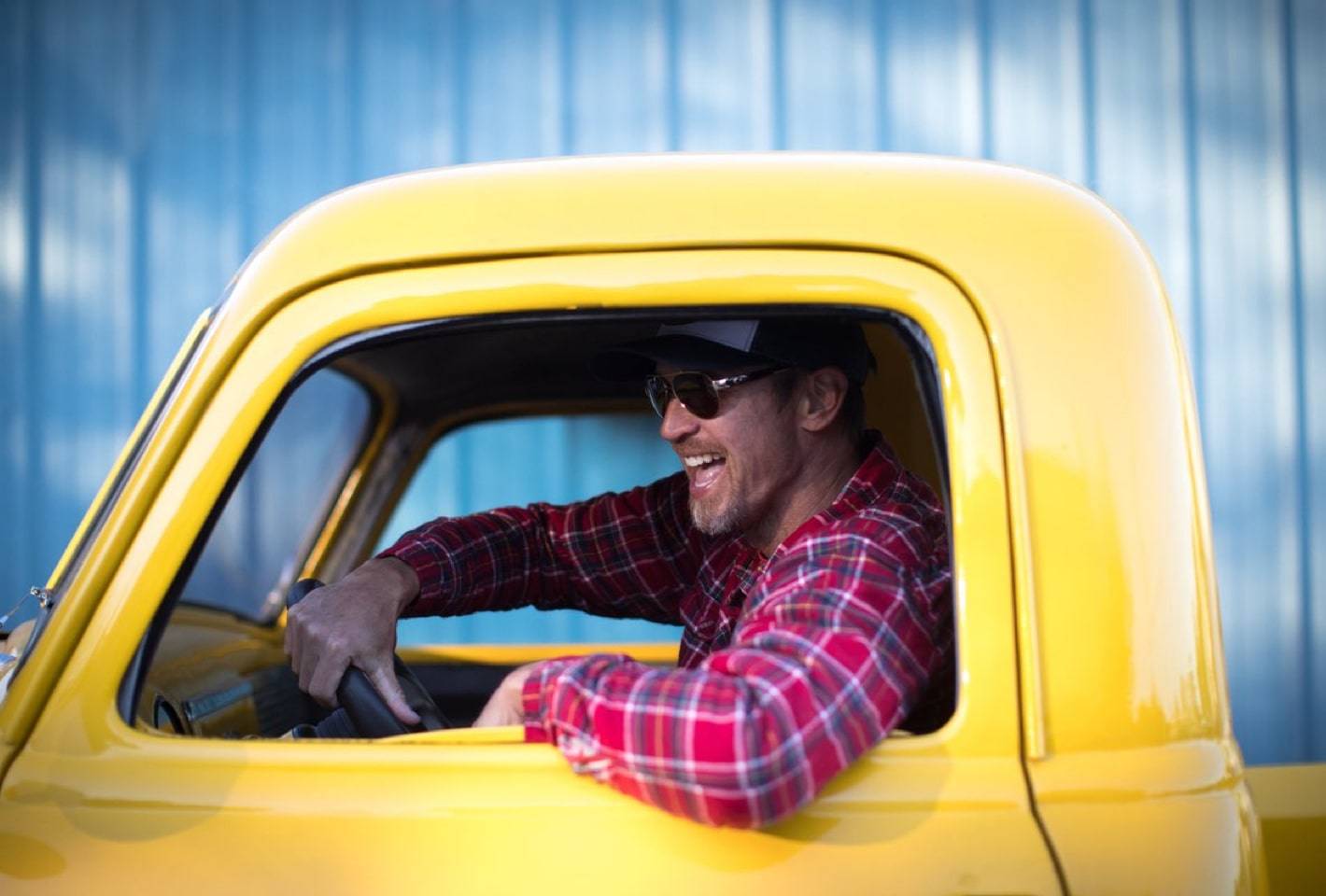 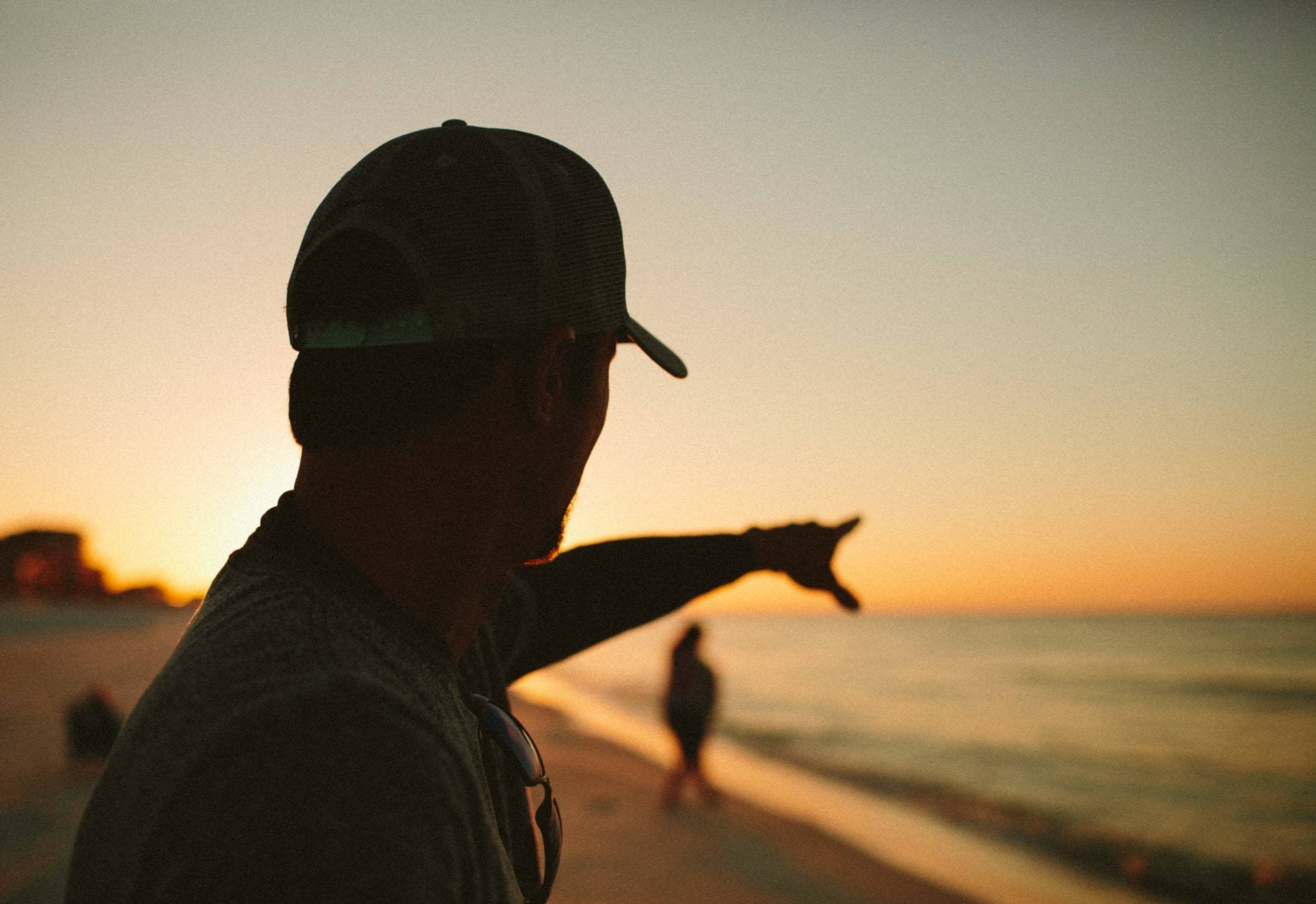 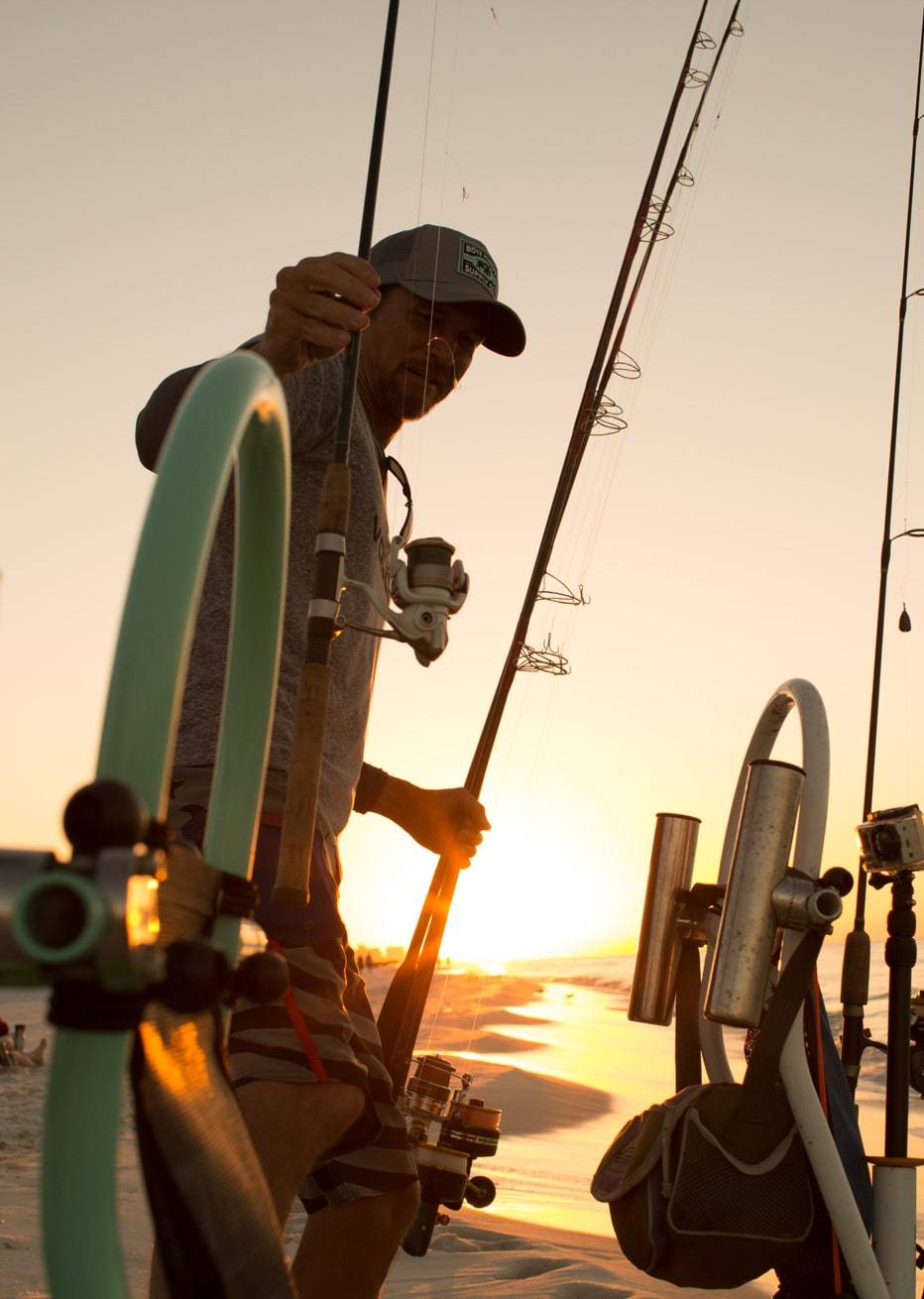 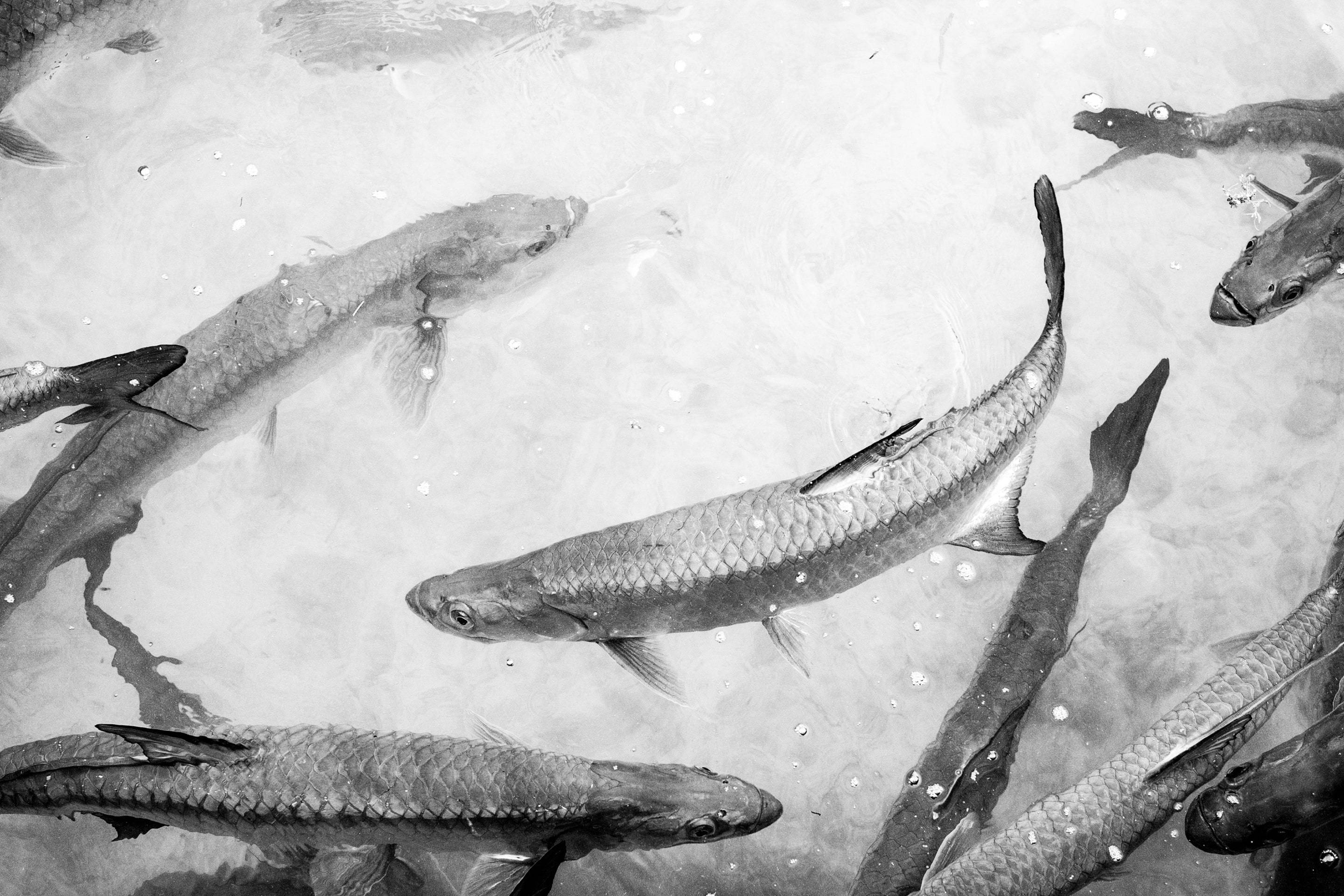 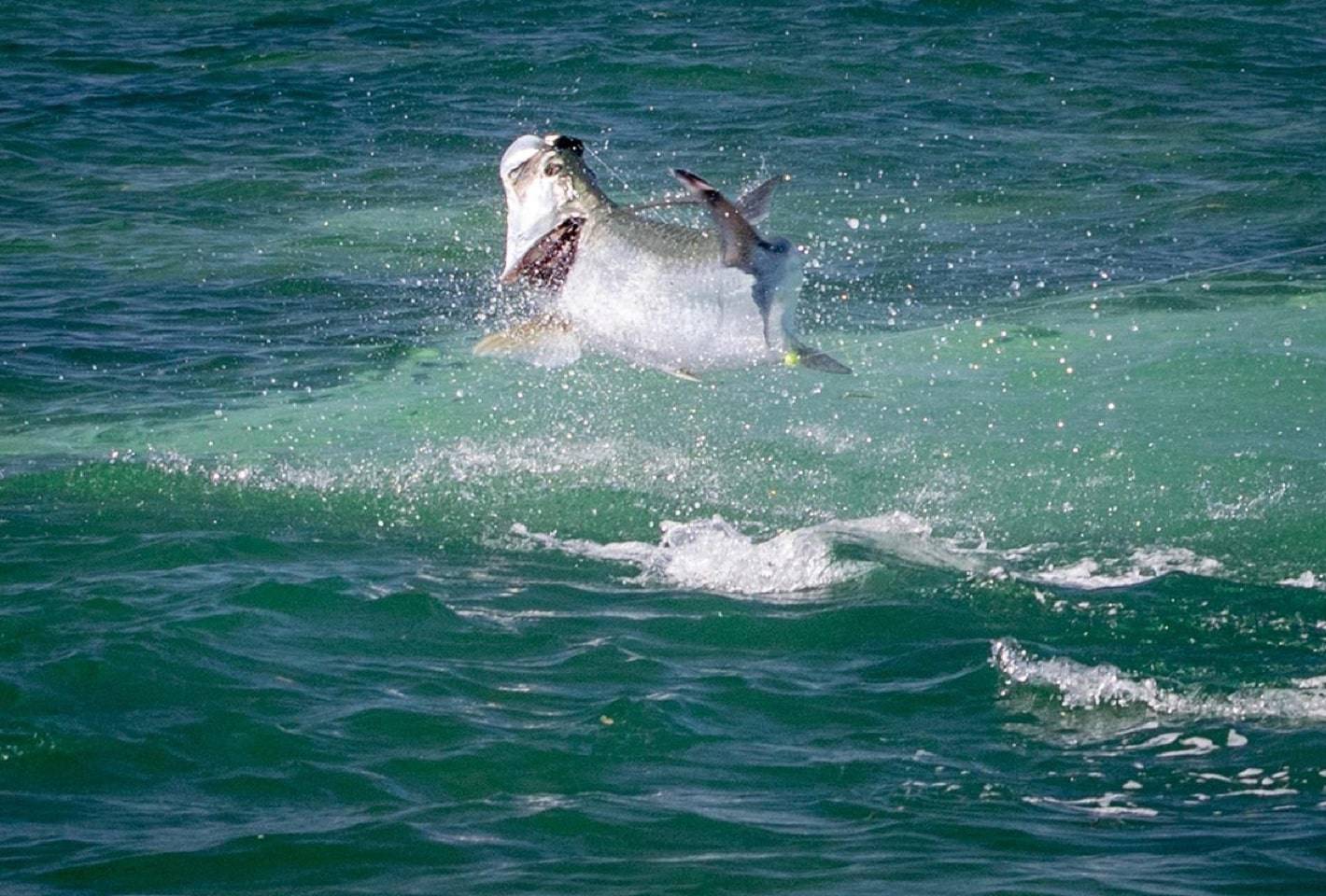 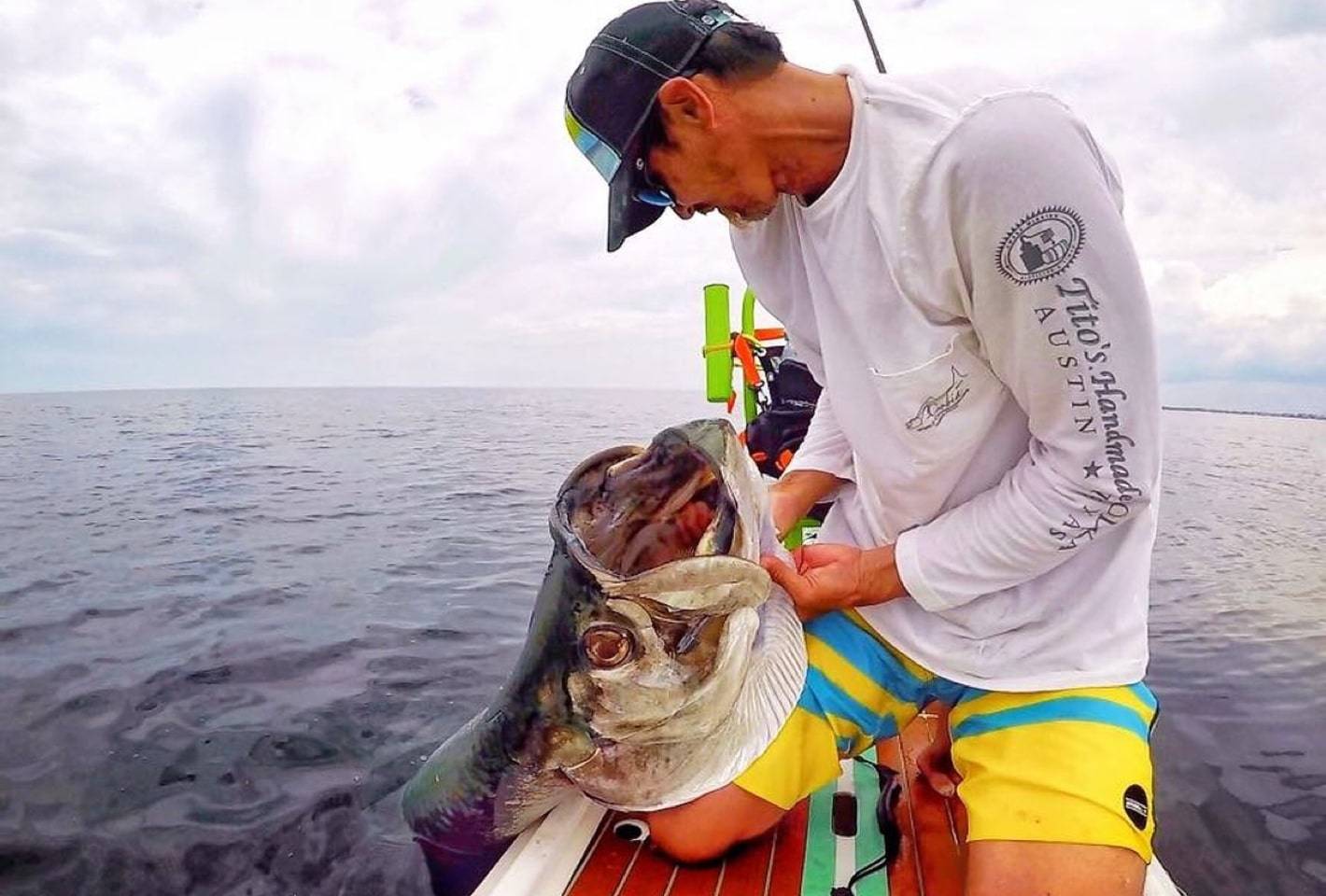 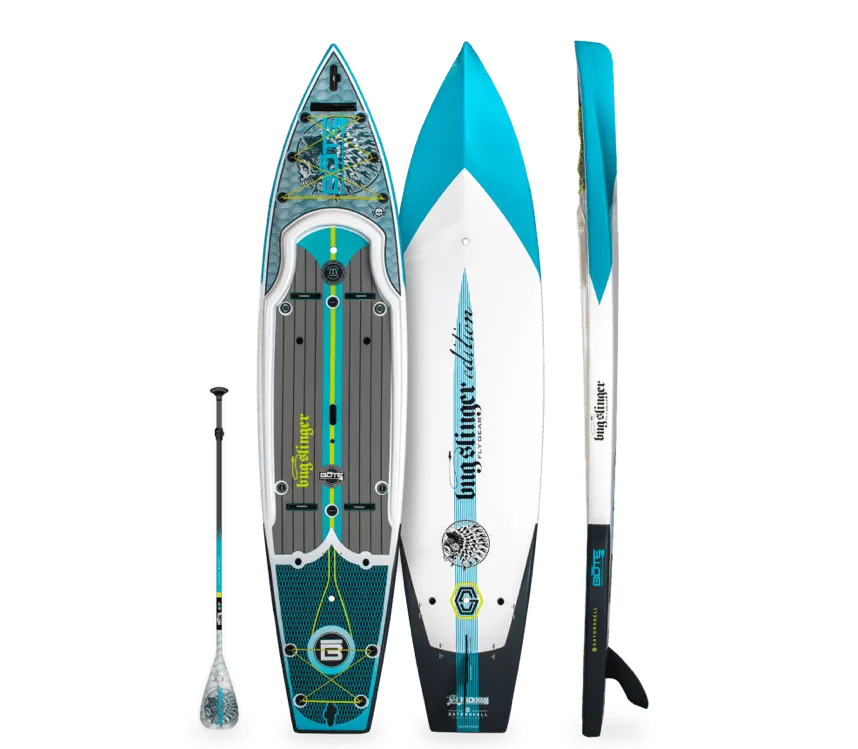 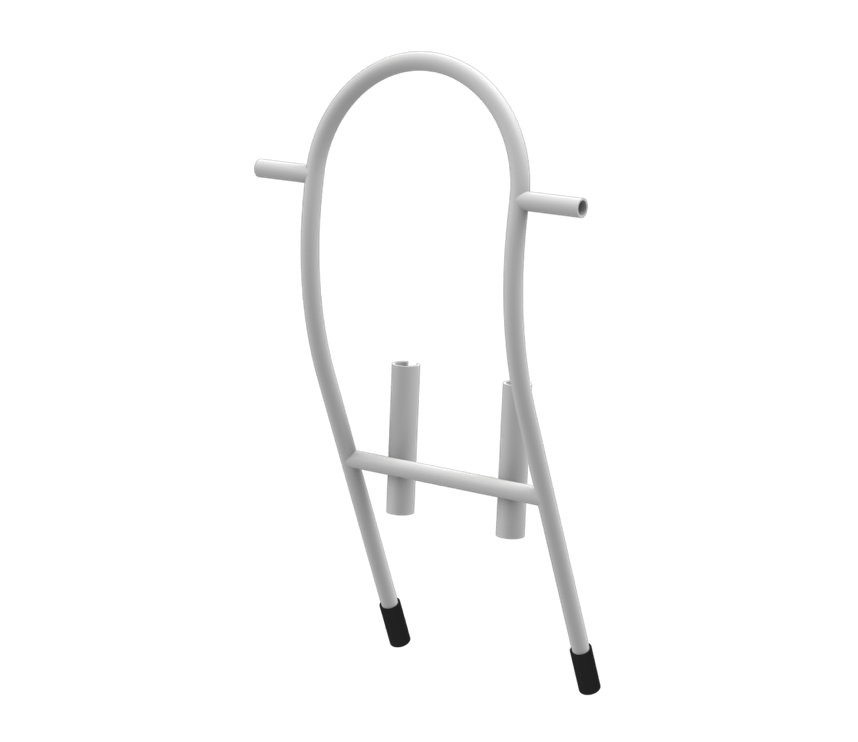 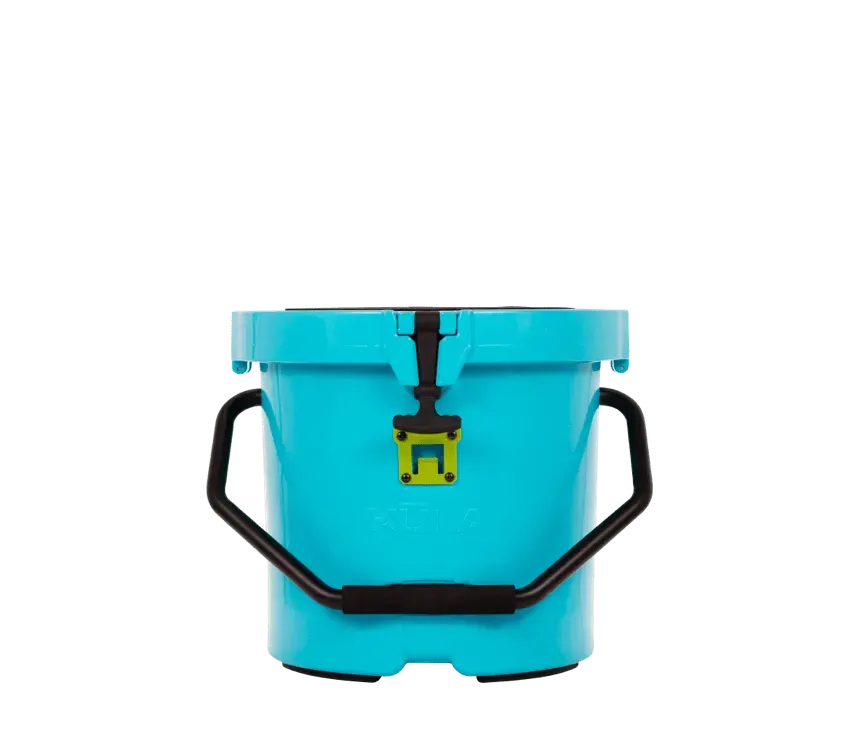