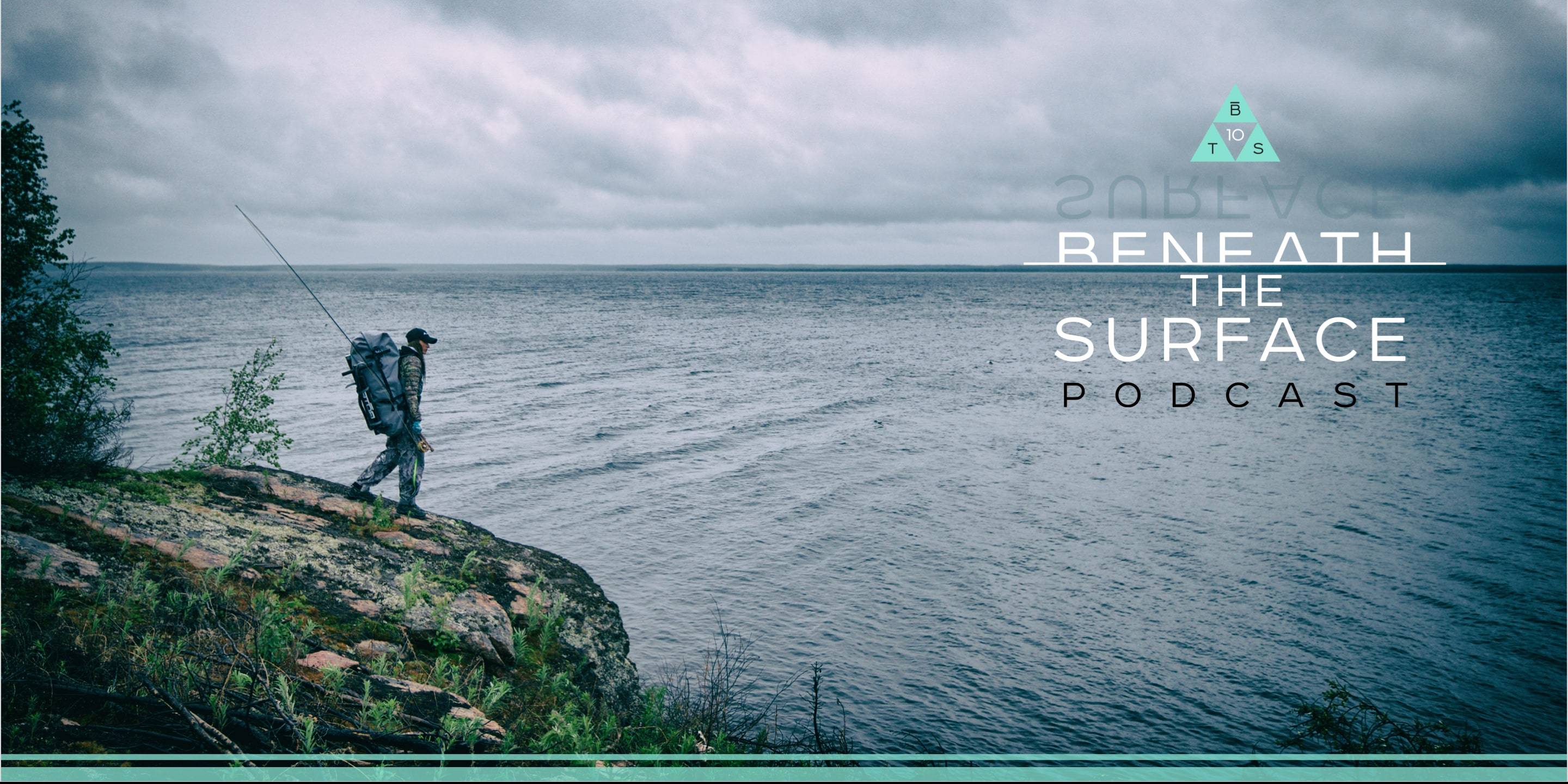 Corey and Sean are back again with episode no. 12 of the Beneath the Surface Podcast: Division No. 18. In this episode, we travel back in time to a trip dreamt up by BOTE Creative Director, Rob McAbee, as he and several members of the BOTE family venture off-the-grid. They are headed to a place known only as Division No. 18, but to most fishermen it's known as one of the best places on earth to fish for Northern Pike and Rob and the crew were looking to be the first people to ever fish this area on stand up paddle boards.

"The trip is a tale of good friends going into the wild and challenging ourselves to go after incredible fish….the entire trip was something I would repeat in a heartbeat" - Rob McAbee, BOTE Creative Director

Rebekka Redd is an accomplished global fly angler, photographer, adventurer, published writer, speaker, conservationist and TV show host. Along with her work in television, she has garnered a worldwide following through her photography and writing.

Nick Pujic is the founder of Vantage Point Media House and is also the co-founder of the International Fly Fishing Film Festival (IF4), a widely popular touring event throughout North America. Nick's productions continue to air in over 170 countries around the World on leading broadcasters such as Discovery Channel, SportsNet, ESPN, Outdoor Channel, WildTV, WFN, Canal+, and Caza y Pesca.

Yoshi Aoki is also known as the "ninja" at Vantage Point. Not only is he outright deadly with a camera in his hands, but he is up a mountain and filming before anyone else has even left the parking lot. Yoshi's talent with photographs, illustrations and cinematography are only rivaled by his passion for the outdoors.

"I think getting to the great places left in this world take adventure." - Rebekka Redd

"Being in the middle of nowhere, in the wilderness and be able to take those inflatable stand up paddle boards out put them to work and be able to chase pike on the fly was amazing." - Rebekka Redd 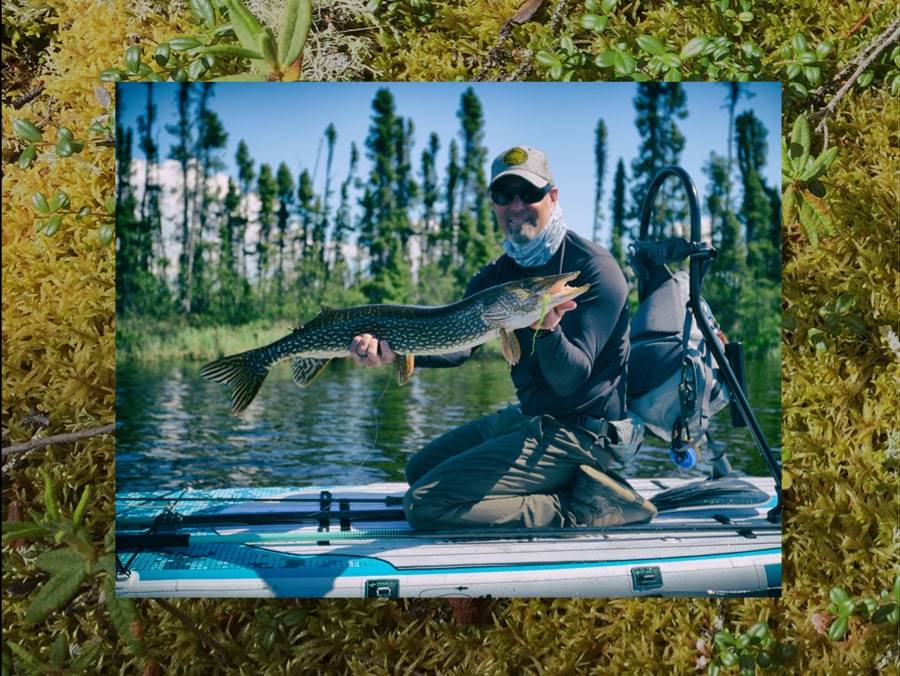 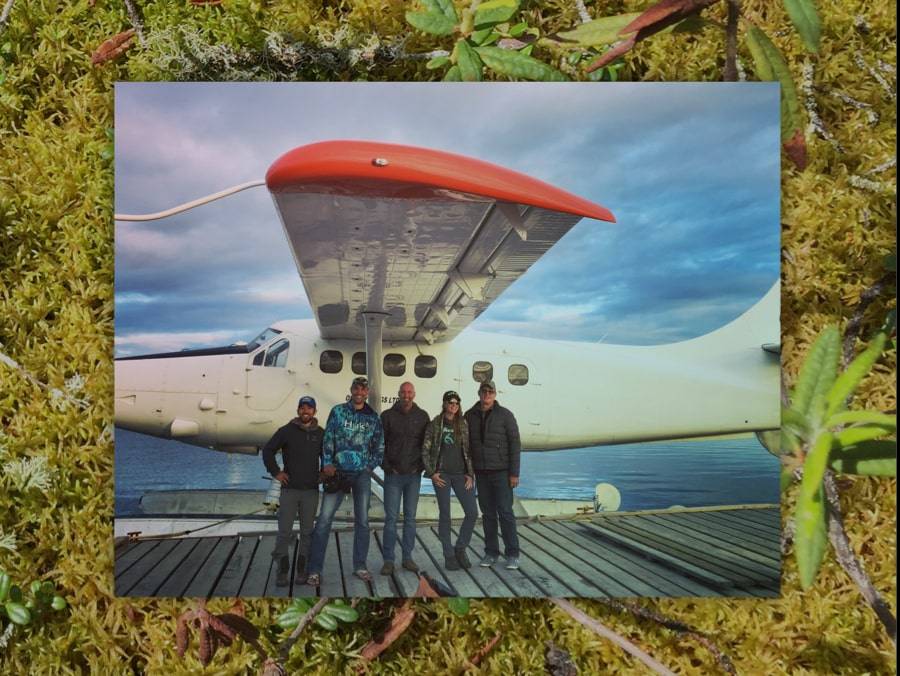 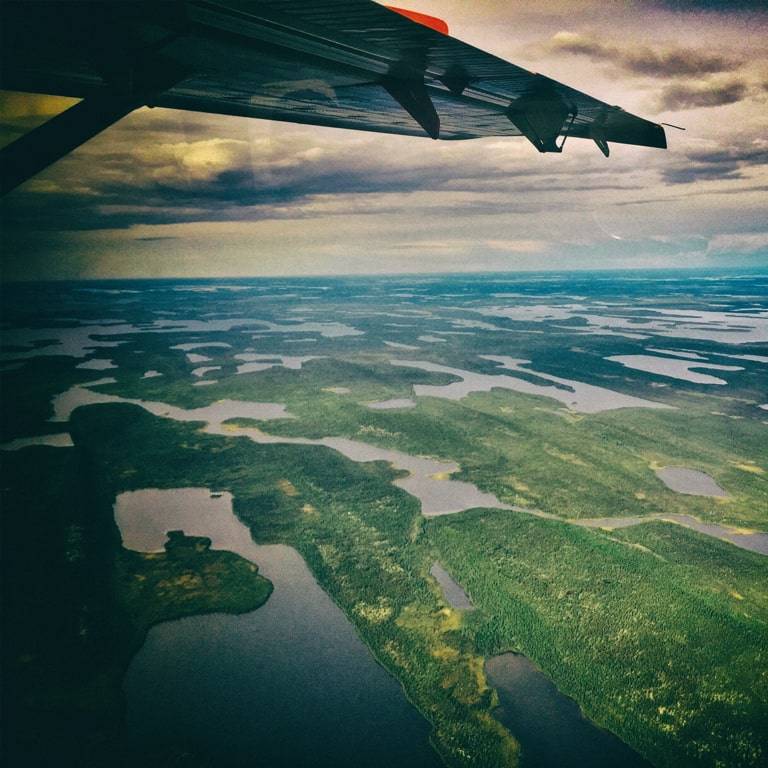 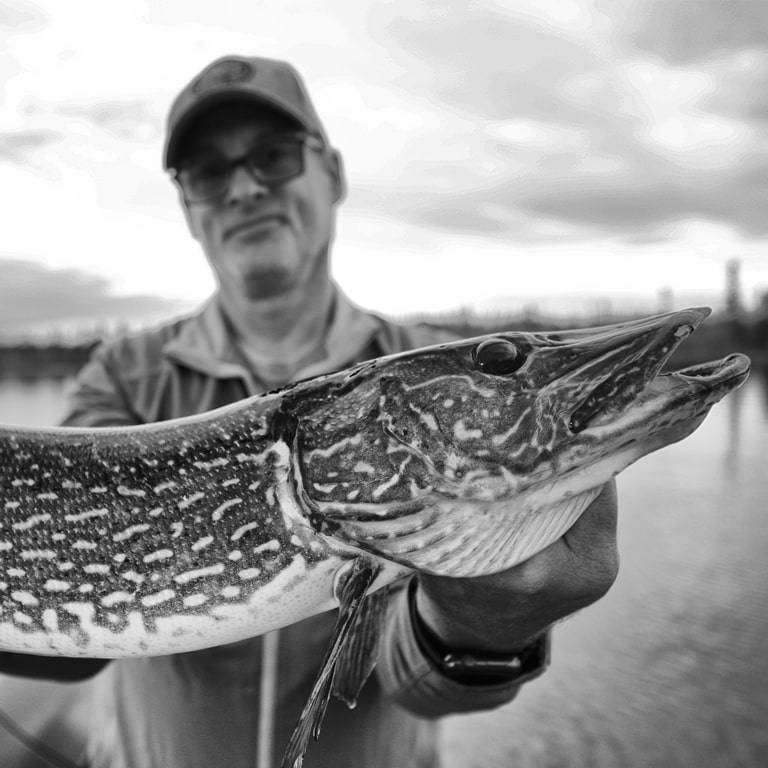 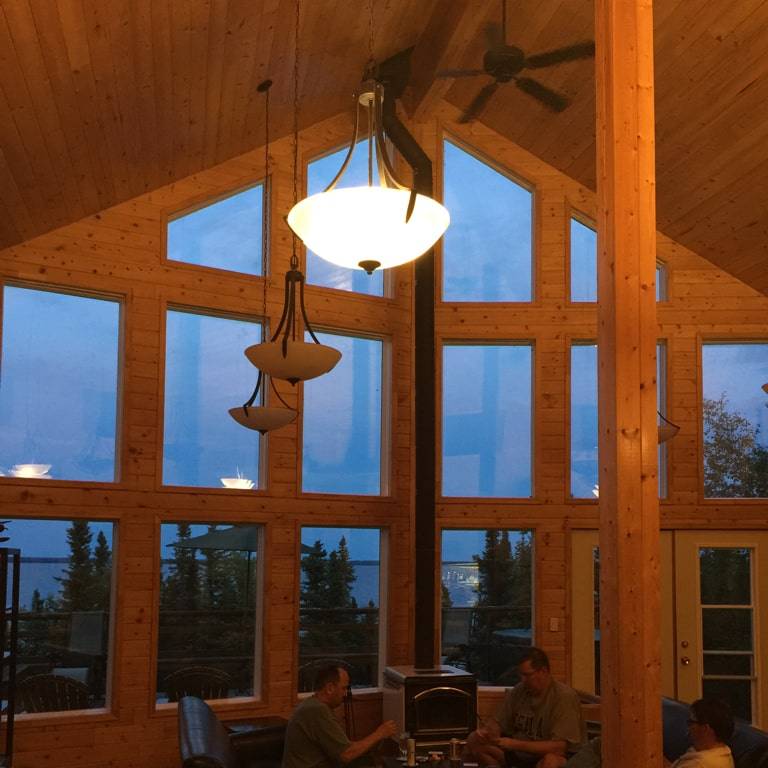 "The fishing was incredible, and the people who run the lodge were amazing. Not many people know about The Milton Lake Lodge and Division no.18. I used to be one of them, but now that I do, I'll certainly never forget it." - Rob McAbee / Creative Director 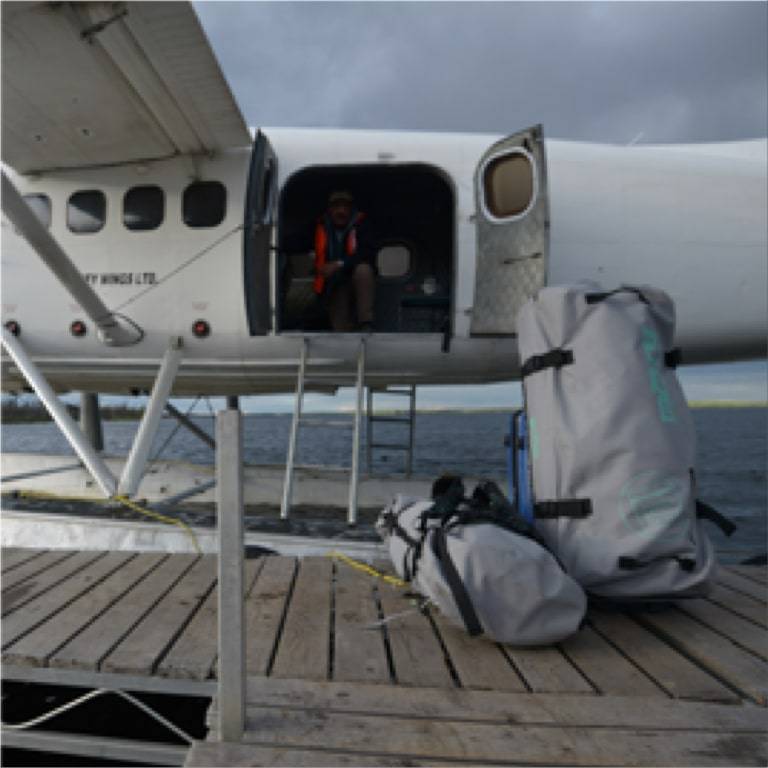 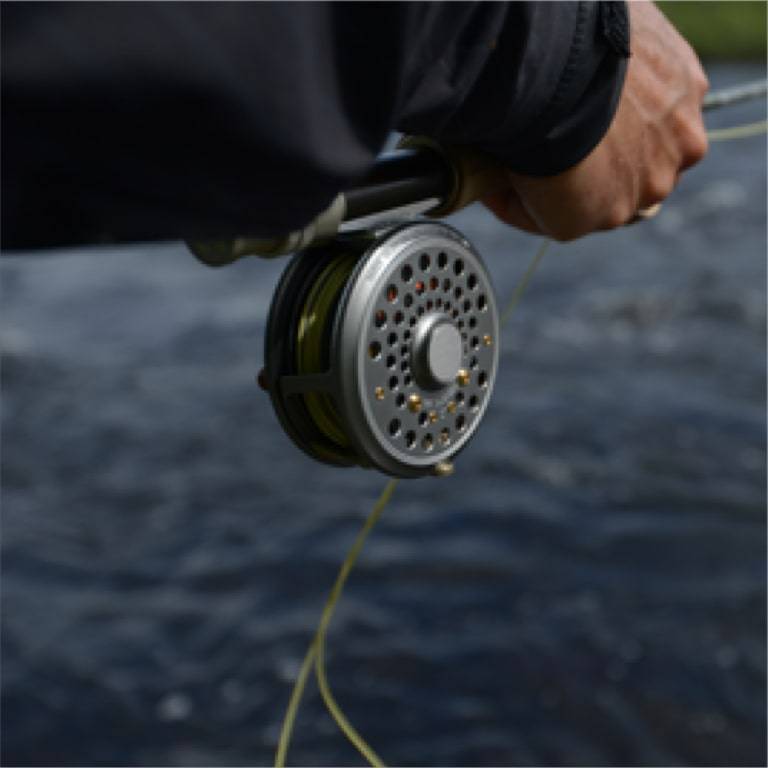 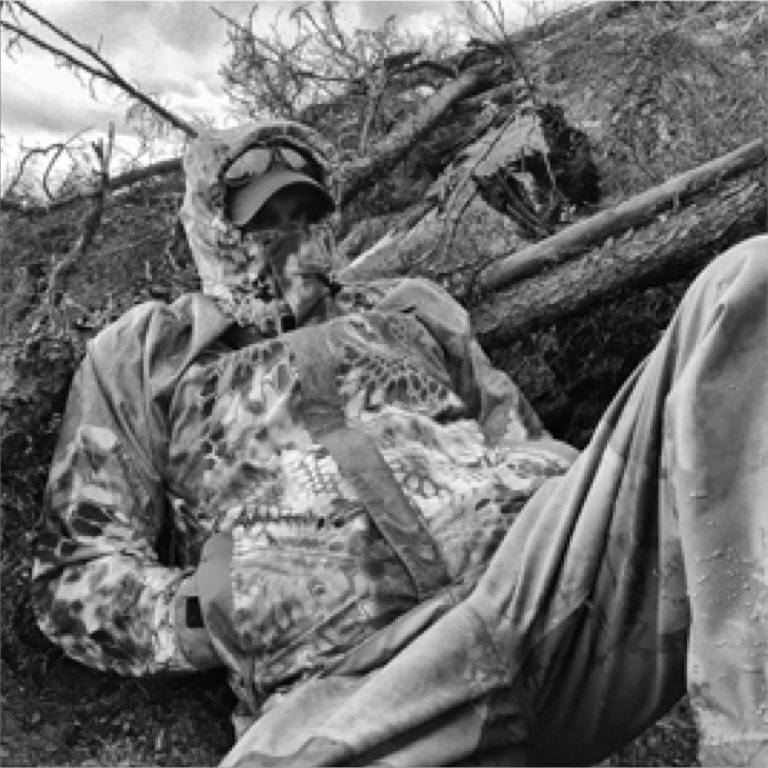 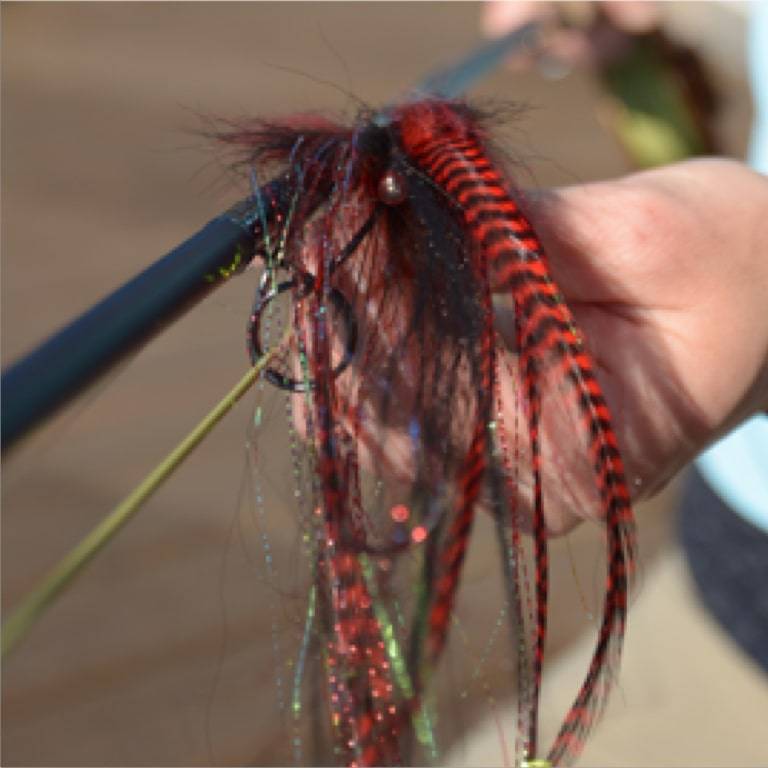 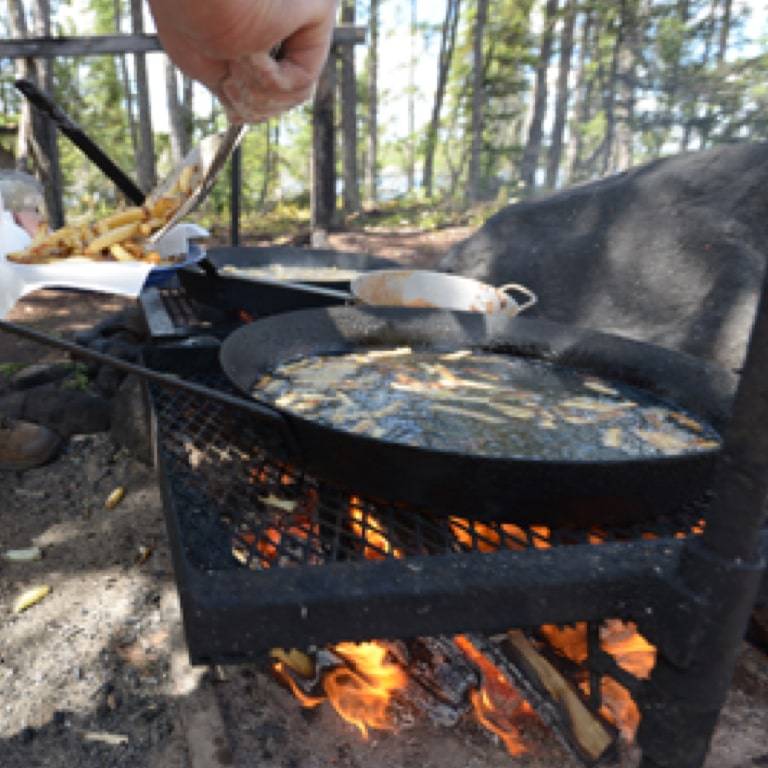 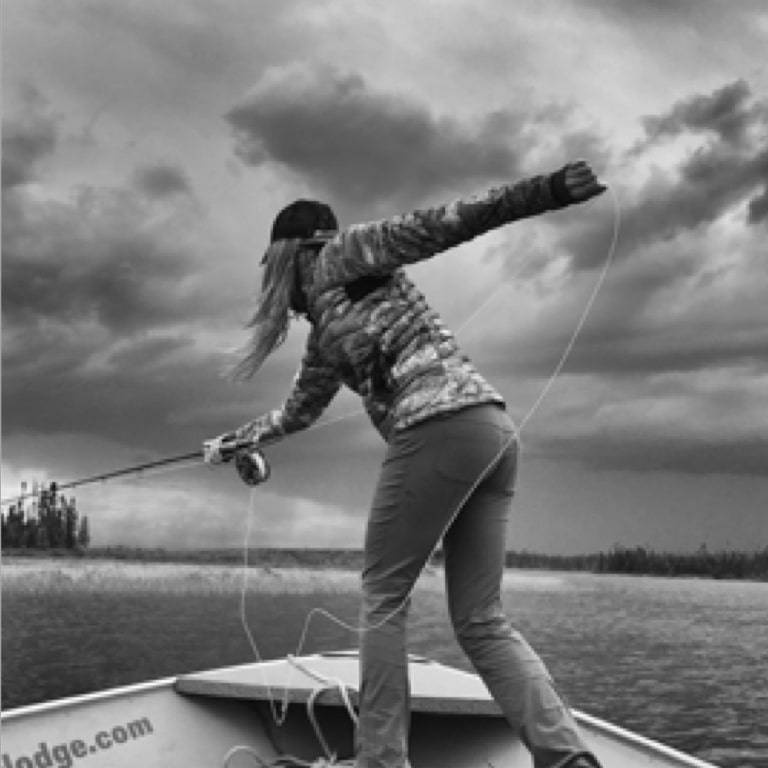 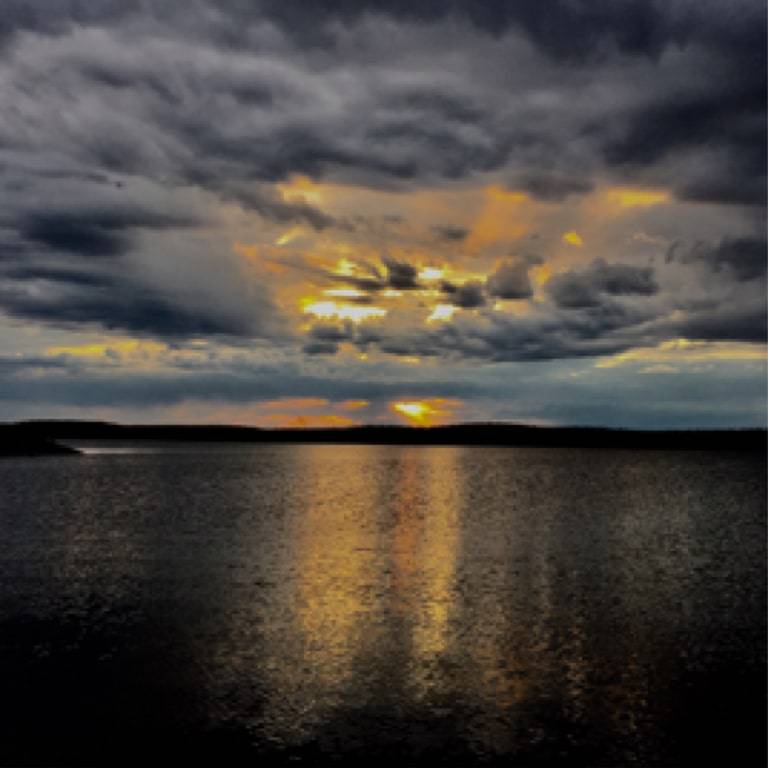 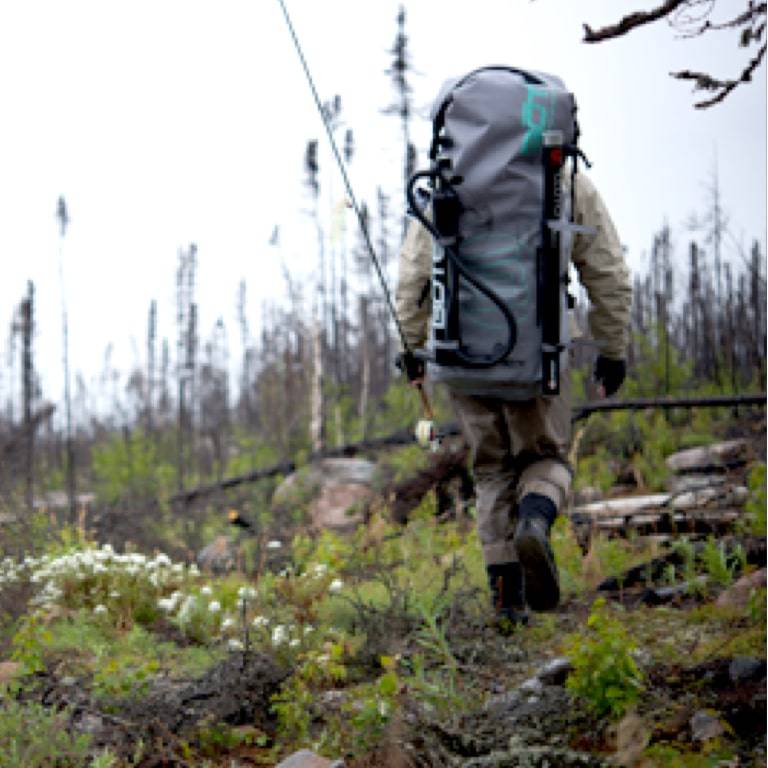