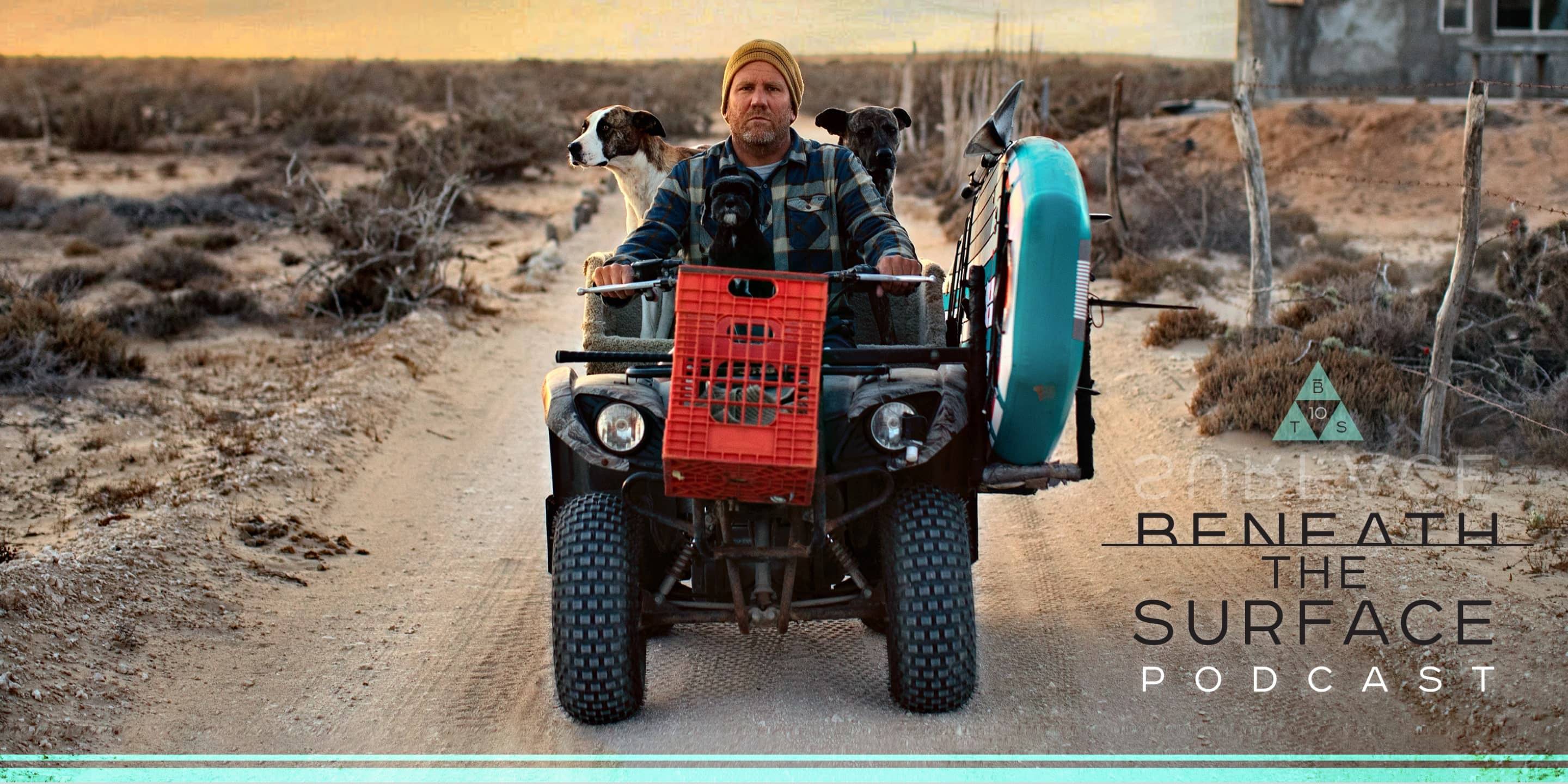 Corey and Sean are back at it again with the fourth installation of the Beneath the Surface Podcast: San Somewhere. When Sean approaches Corey in 2019 with a video narrative of paddle board surfing dogs down in Mexico, Corey responds the only way one should: “Sounds rad to me, man.” And Sean was off.

In this podcast episode, Corey and Sean take you behind the camera of their 2019 video, San Somewhere. It’s crazy how fate works for Sean Murphy. From surfing at Silver Strand in Oxnard, California, a great place to get your tires slashed and your ass beat if you’re not a local, to meeting future lifelong friend and skateboarding bulldog fur-dad, Ron Davis, this episode showcases how happenstance just so happens to make a kickass video.

Get ready for a crazy ride, spanning from California all the way to Scorpion Bay, San Juanico, all in the pursuit of some SUP with dogs.

BOTE Creative Director, Rob McAbee, brings the style when it comes to designing paddle boards and the awesome gear that accompanies them. With over 25 years of professional brand building and marketing experience, Rob combined his love for fishing with his love for creative design when he joined the BOTE family in 2013. An avid fly fisher, Rob is the founder of BugslingerTM Fly Gear and, in collaboration with Corey, the creative brain behind the BOTE brand.

Ron Davis is a man of many talents, but his own proclamation is that he’s a beach bum in the highest regard. He is also a lover of dogs and looks to marry his two passions of surf and mutts as much as possible. Spending a good chunk of his life in Oxnard, California, Ron decided to make Scorpion Bay, San Juanico, his permanent home for an undetermined amount of time. When he’s not catching a wave with two or more dogs on his board, you’ll find him contributing to the community of Scorpion Bay any way he can. 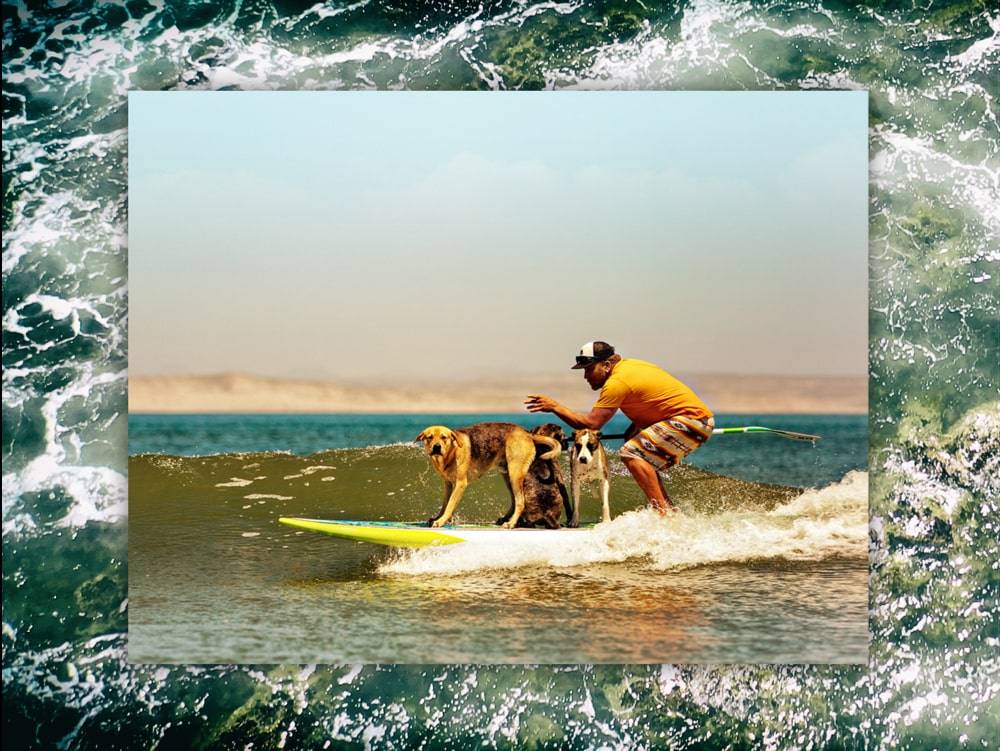 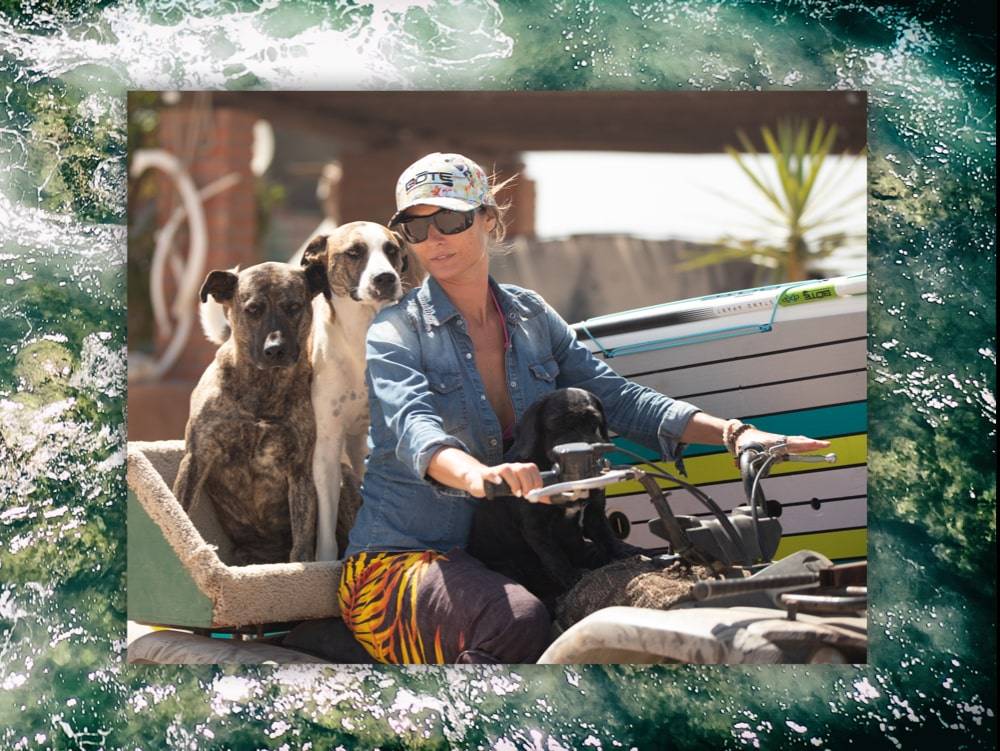 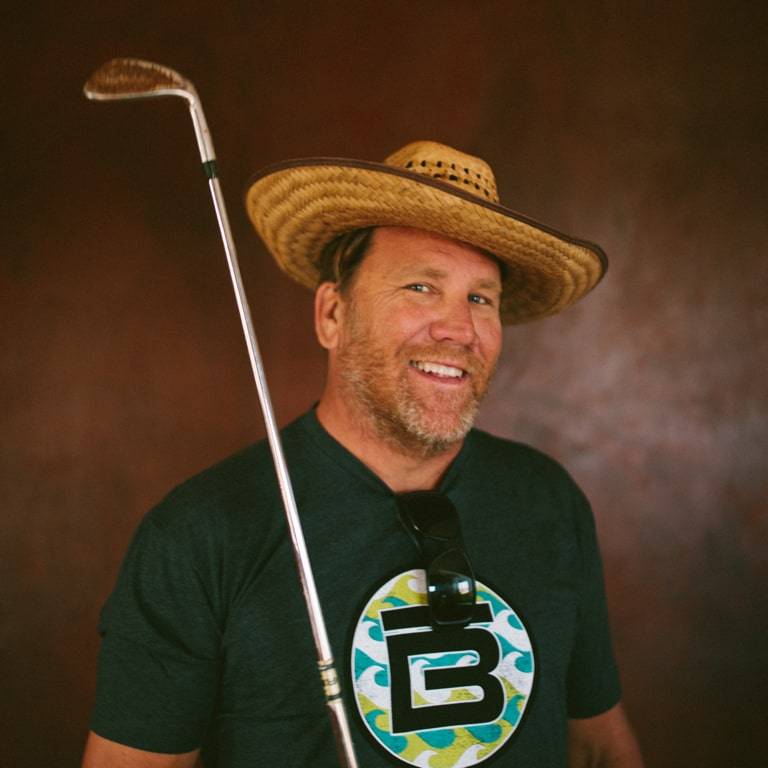 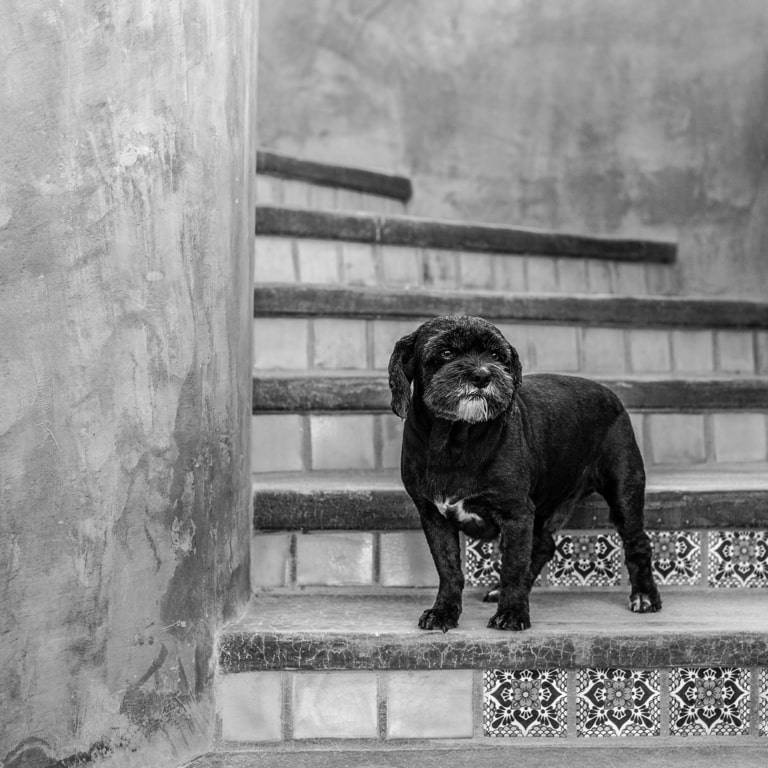 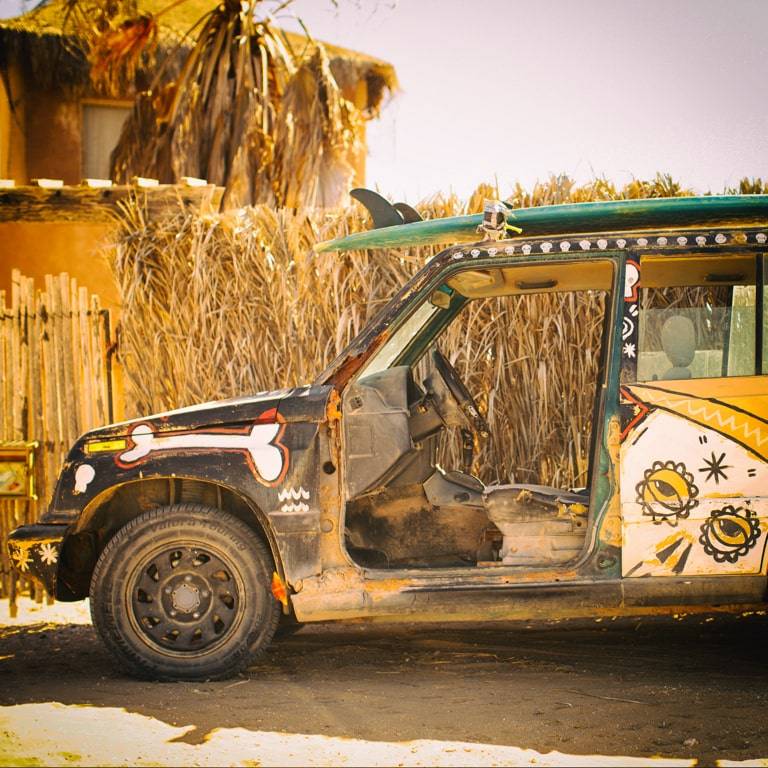 “Ron is a great guy so it didn’t take much for us to become fast friends. I quickly learned that Ron was a bit of a celebrity, or should I say - Tillman was the celebrity. Remember that skateboarding dog from the late 2000’s? Tillman was Ron’s best friend. I would shoot photos of Ron, Tillman and his other bulldogs at the beach, skimboarding, surfing, skateboarding, you name it.” – Sean Murphy / Director of Photography 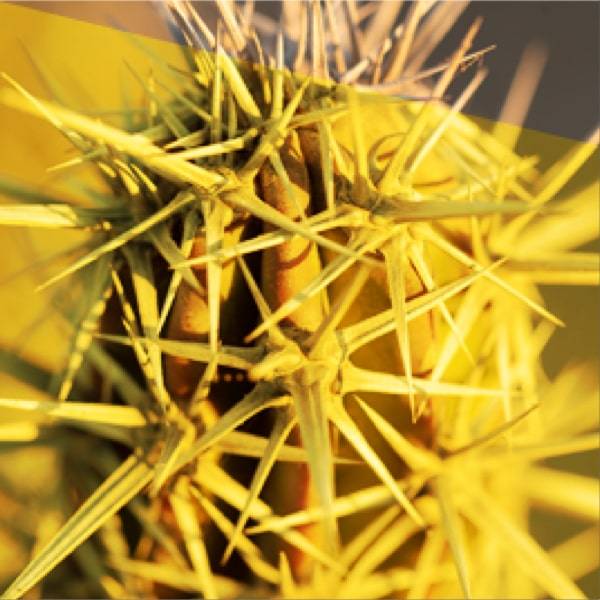 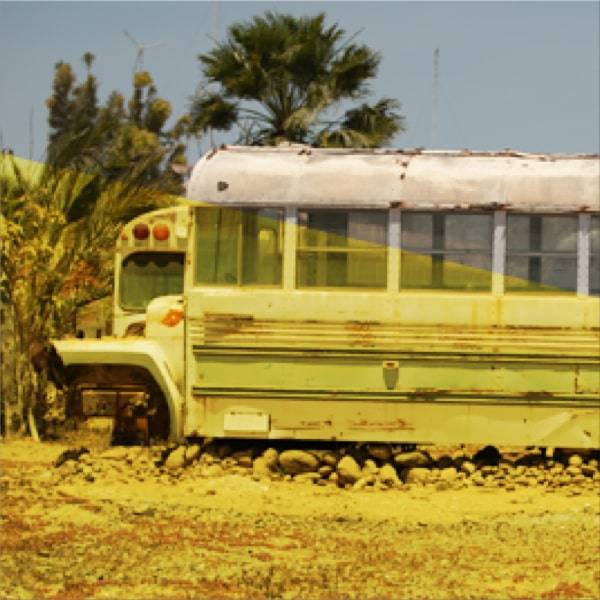 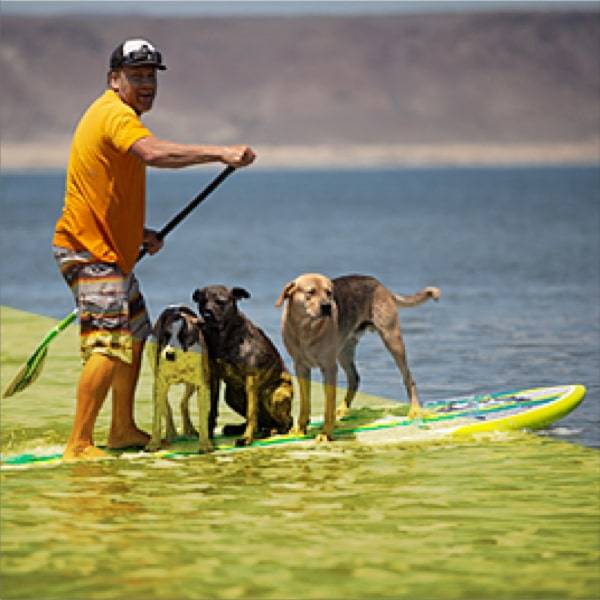 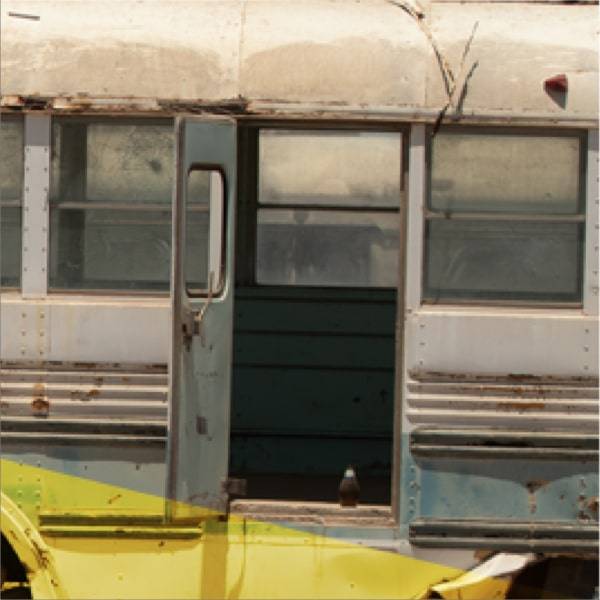 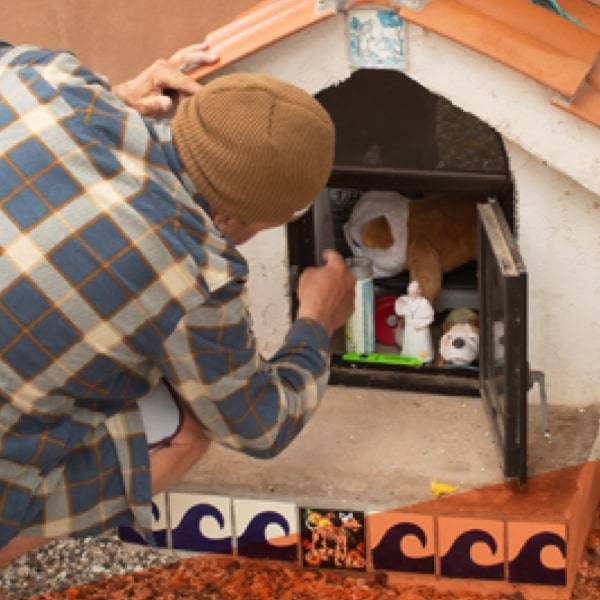 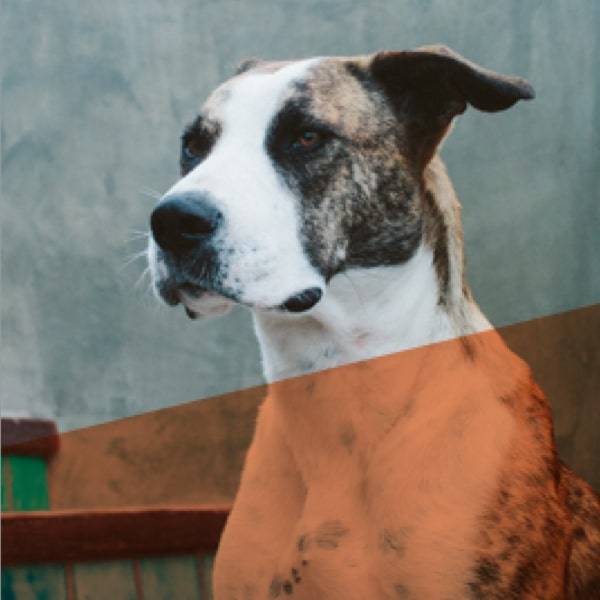 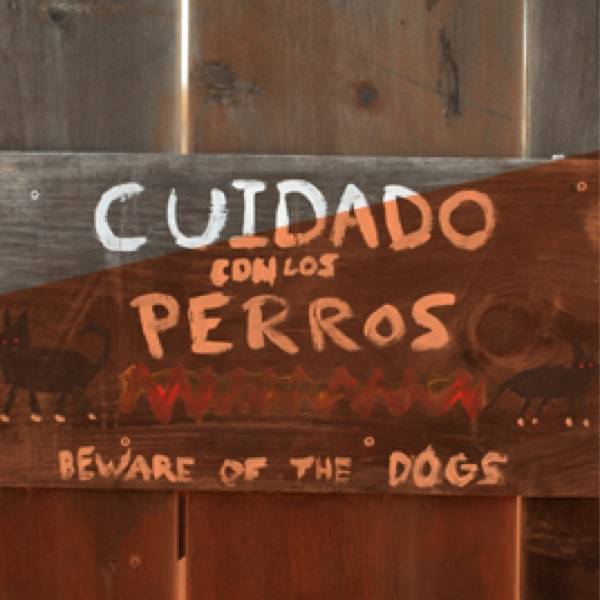 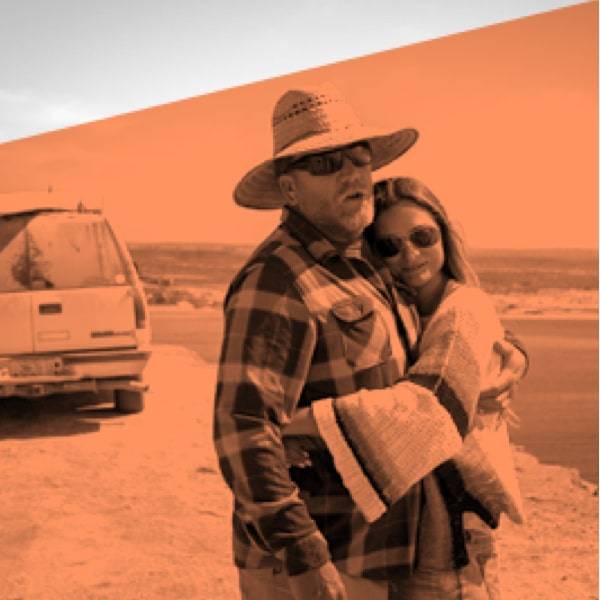