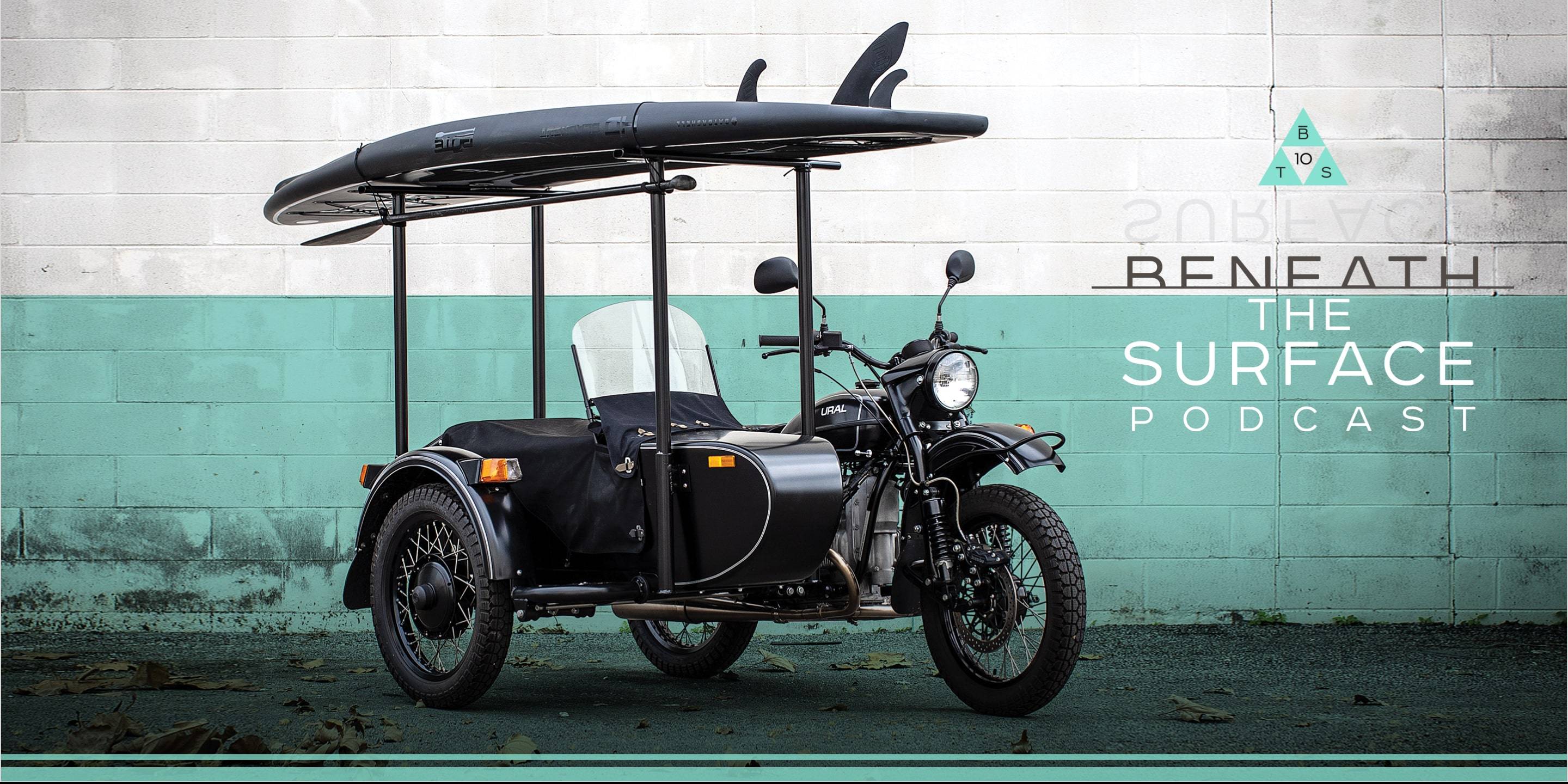 Next up on the Beneath the Surface Podcast, Corey and Sean welcome DarkRoom Guru, Pete Buzzelli, into the studio for their eighth episode: Ural.

It's safe to say everyone at BOTE has a special tie to the beach, but they also have another common thread that feeds their need for adrenaline, and that's motorcycles. There's always been motorcycle surf racks, allowing surfers to transport the traditional surfboard to the beach via bike. In 2017, Corey got the idea to create a motorcycle SUP rack. In true BOTE fashion, he wasn't designing just any old motorcycle SUP rack. He wanted to build it onto a Ural, you know, the Russian motorcycle famous for sidecars.

In this episode, you hear about the inner workings of the DarkRoom, BOTE's multi-layered prototyping playground for experimenting with advanced materials and production techniques, with DarkRoom Director, Pete Buzzelli. From sourcing a Ural from Harley Davidson dealer's personal collection to grinding and welding in the midst of shooting promotional footage, the crew turns inspiration into reality… and then gives it away.

Pete Buzzelli joined the BOTE team after 40 years in the boat building industry. His eccentric and innovative personality is why he was selected to direct and manage the DarkRoom, an area at BOTE dedicated to complete control and infinite manipulation. When he's not working with Corey and the crew to bring their mad scientist ideas to life, you'll find him driving eclectic motorcycles off and on the road or SUP racing along Northwest Florida waterways.

"There was no plan… Grinding, welding and painting - just hands on, making cool shit. A lot of us at the brand are into bikes, so this felt authentic." - Corey Cooper, BOTE CEO and Co-Founder

The Ural Tourist, it just doesn't get much cooler.

Learn more about the DarkRoom and its infinite manipulation.

We had to look up what hare scramble races were, too.

The trailer for Dunkirk is pretty epic, with great reviews, to boot.

Navarre Beach, where relaxation is the main attraction. 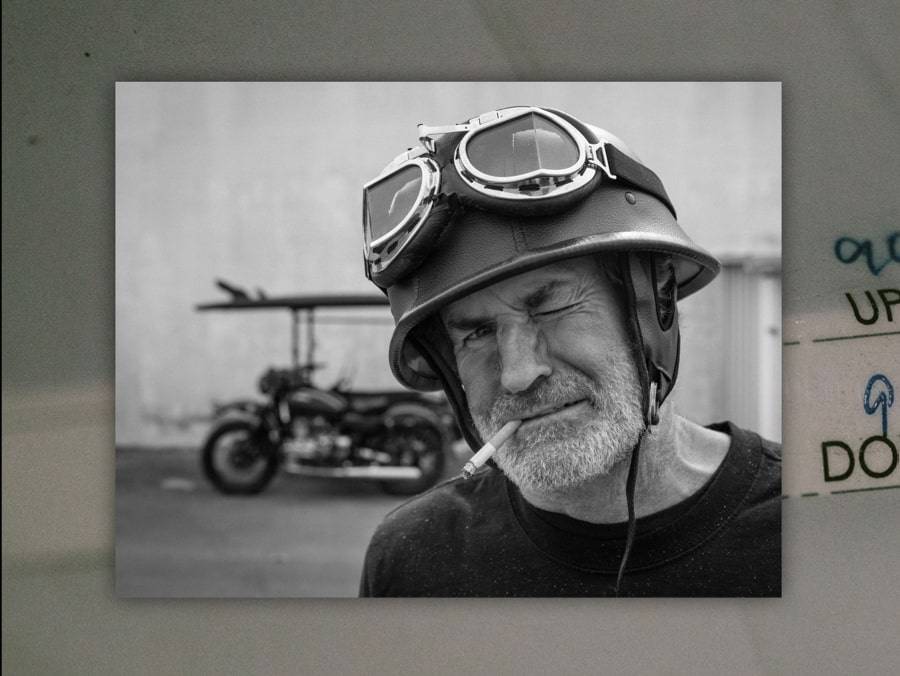 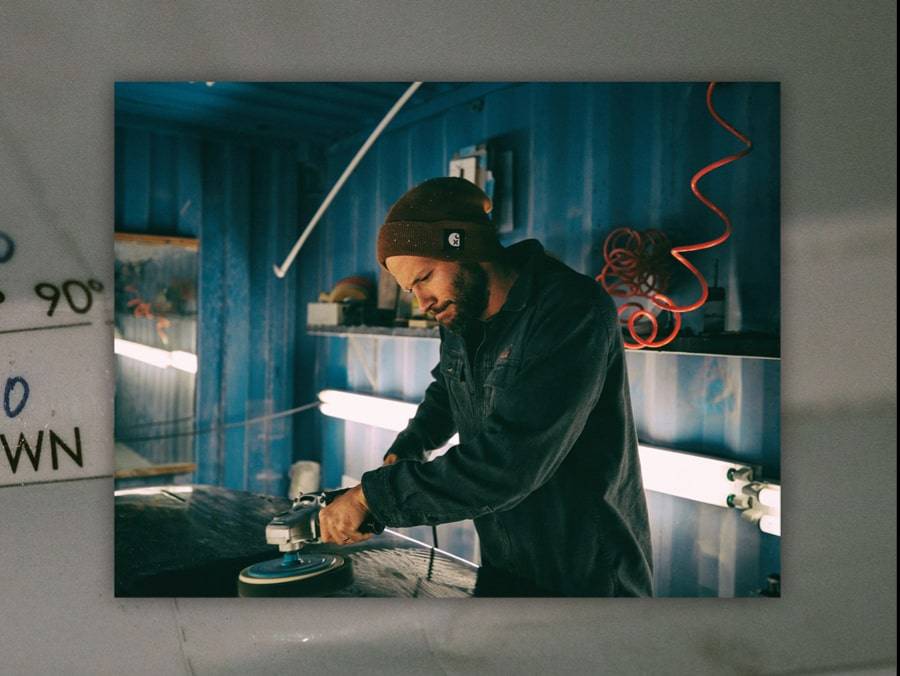 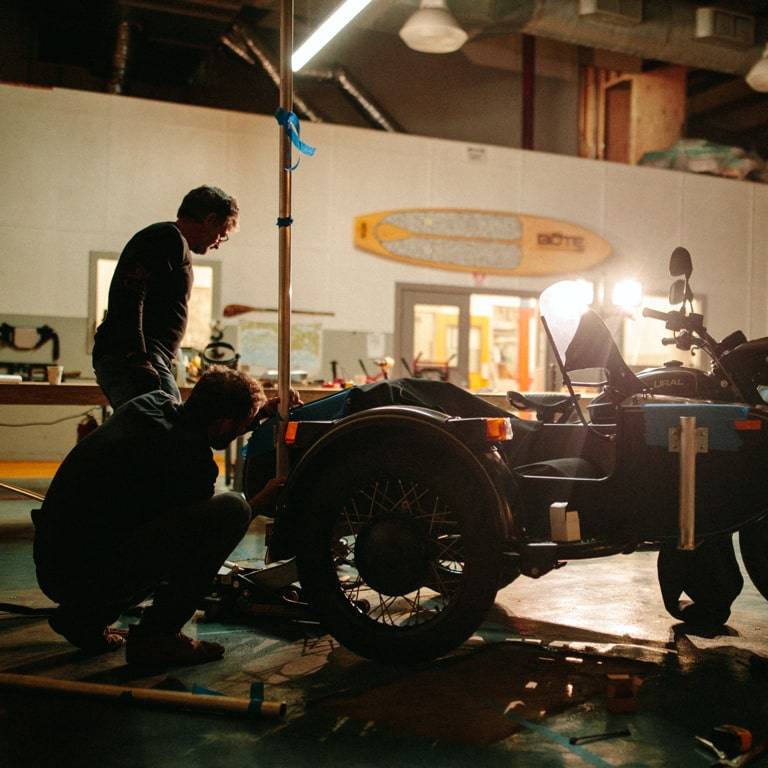 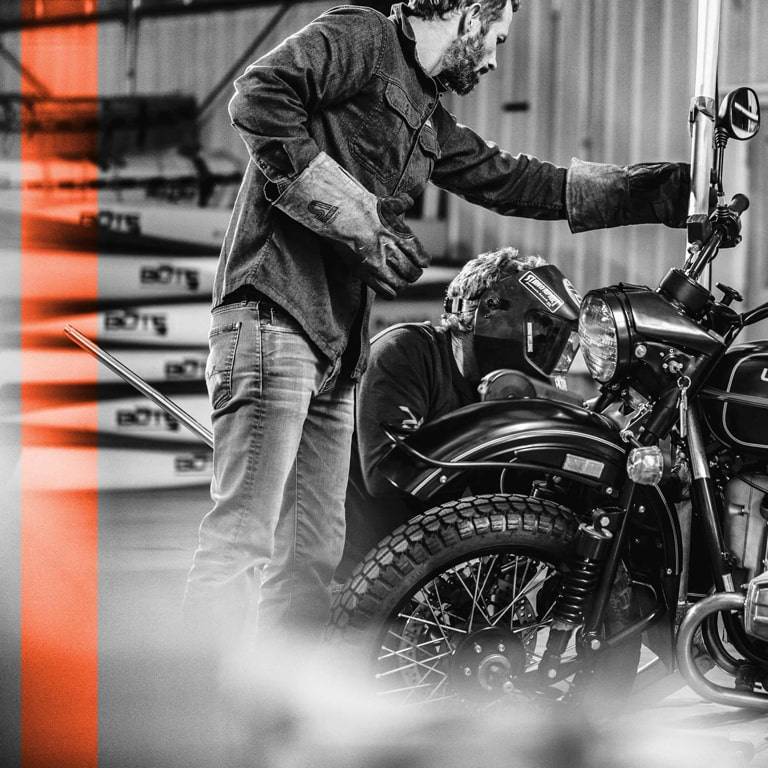 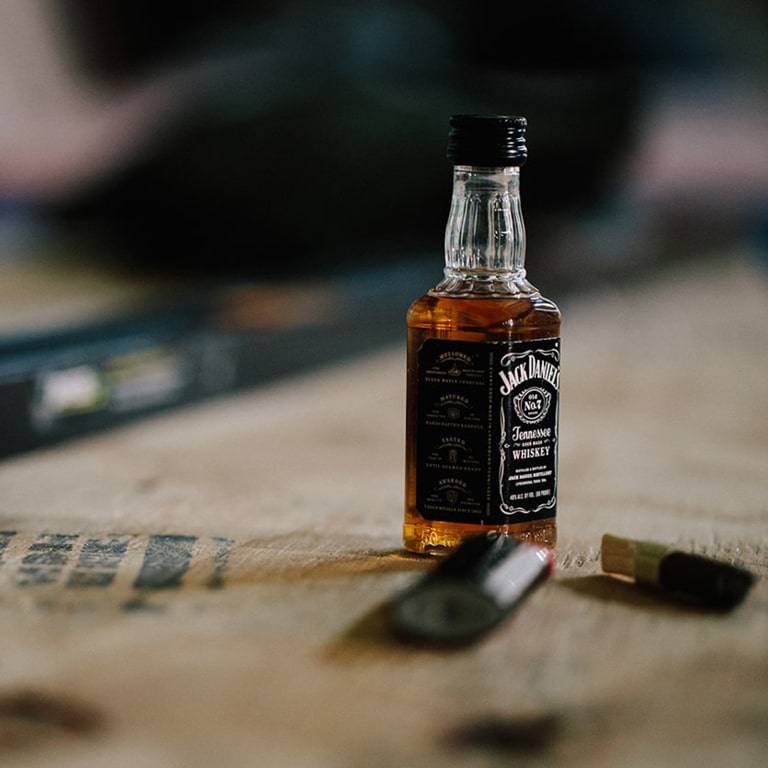 There was no plan … Grinding, welding and painting - just hands on, making cool shit. A lot of us at the brand are into bikes, so this felt authentic. - Corey Cooper / CEO 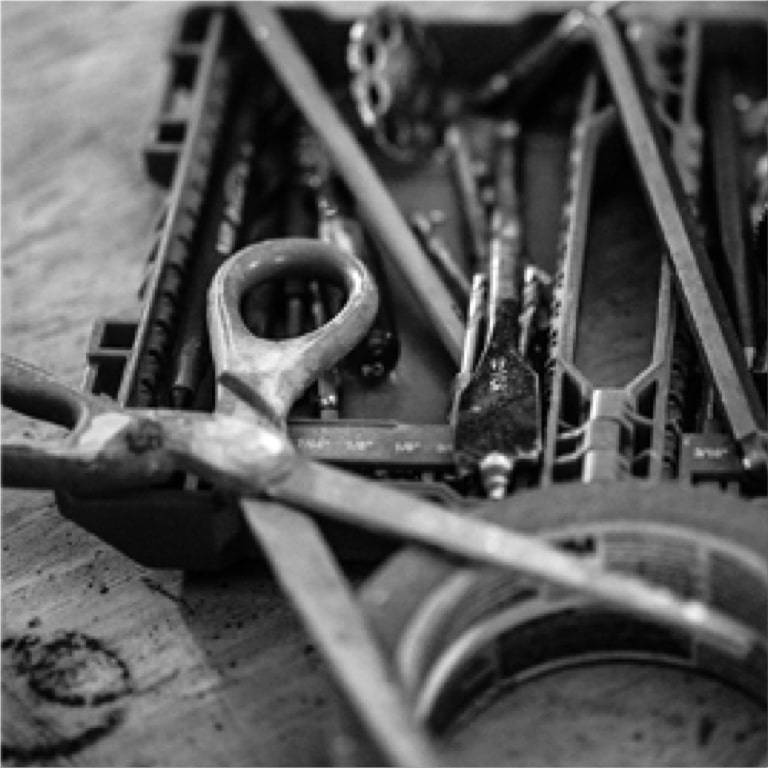 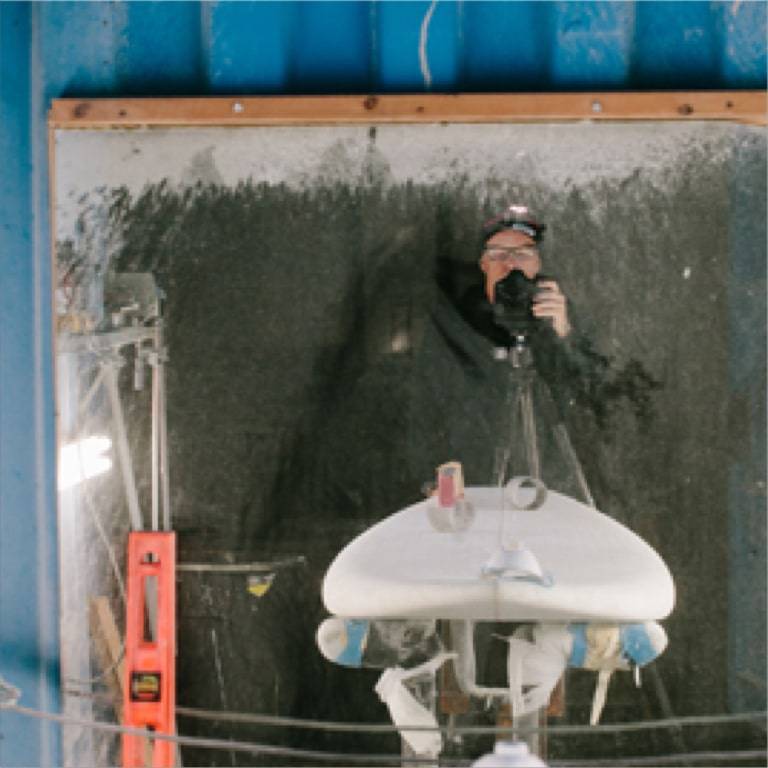 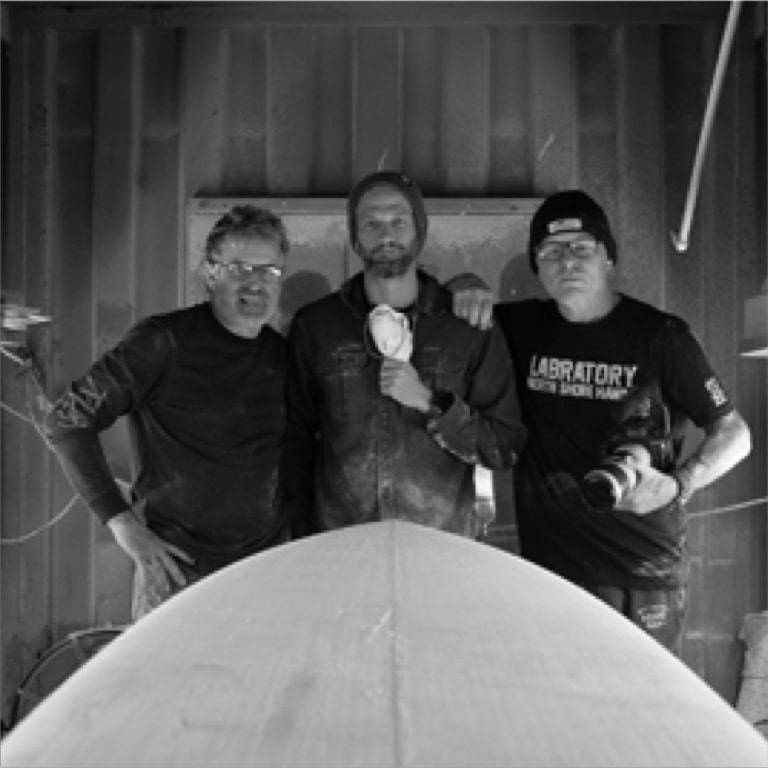 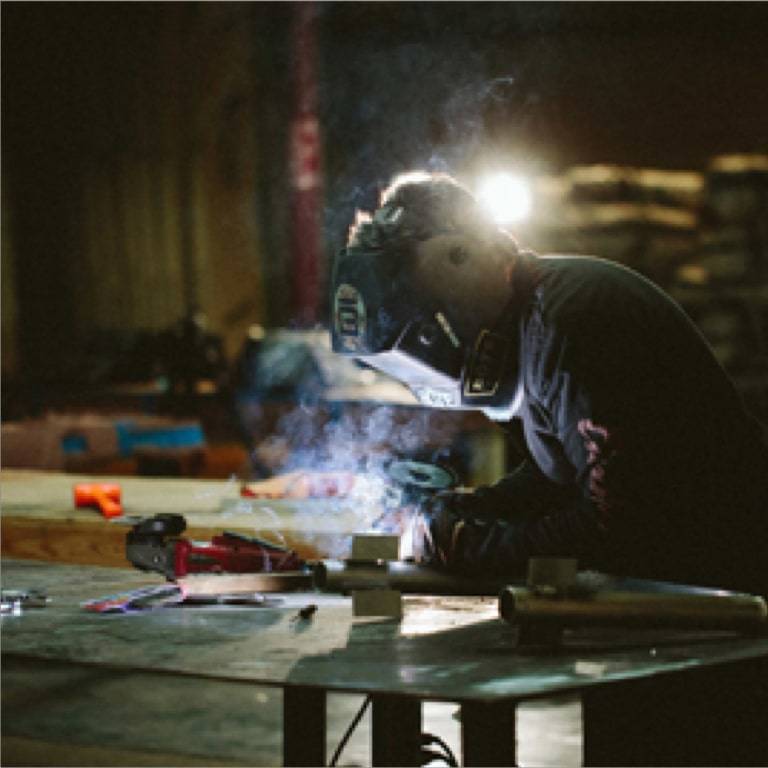 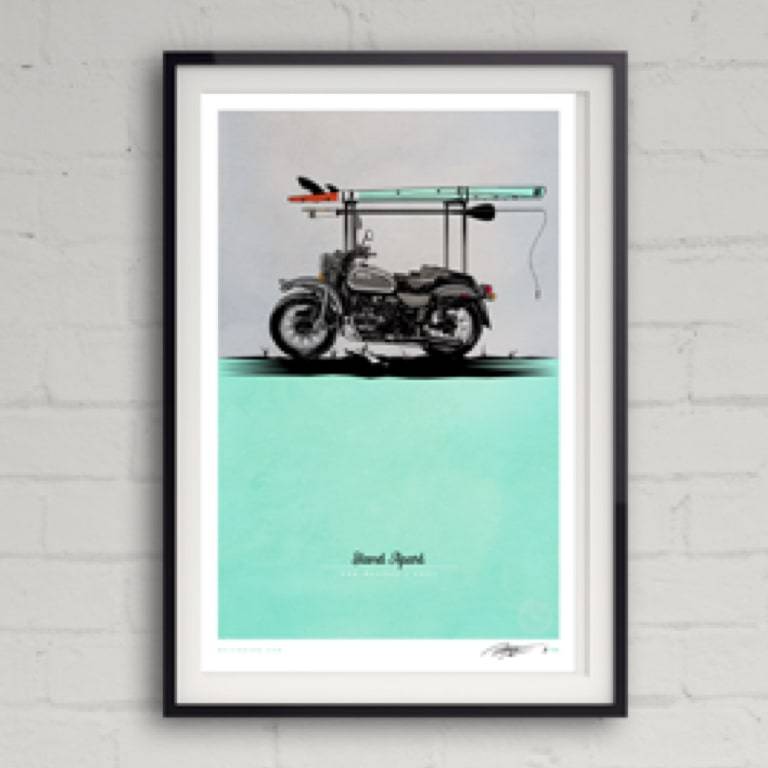 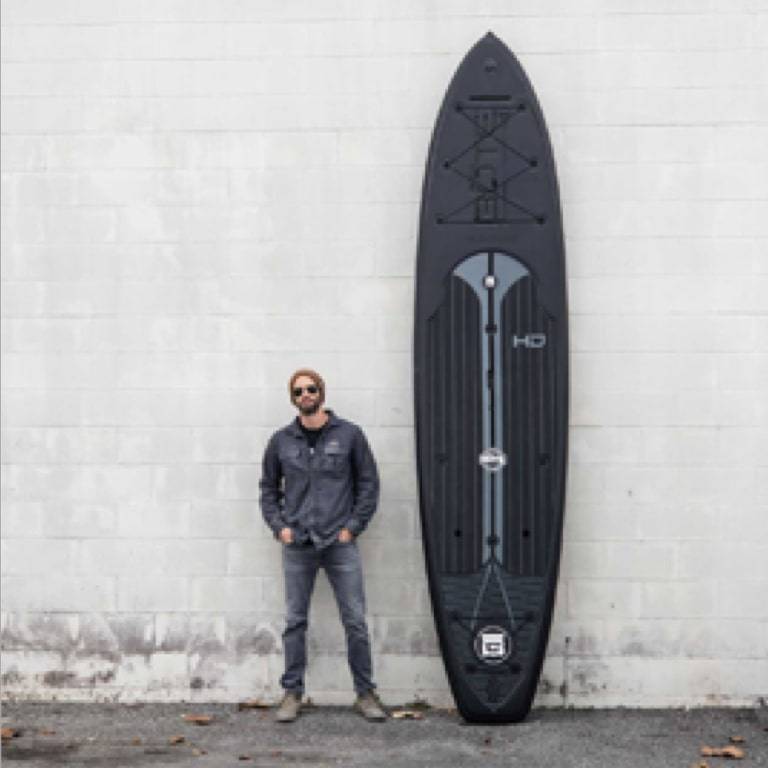 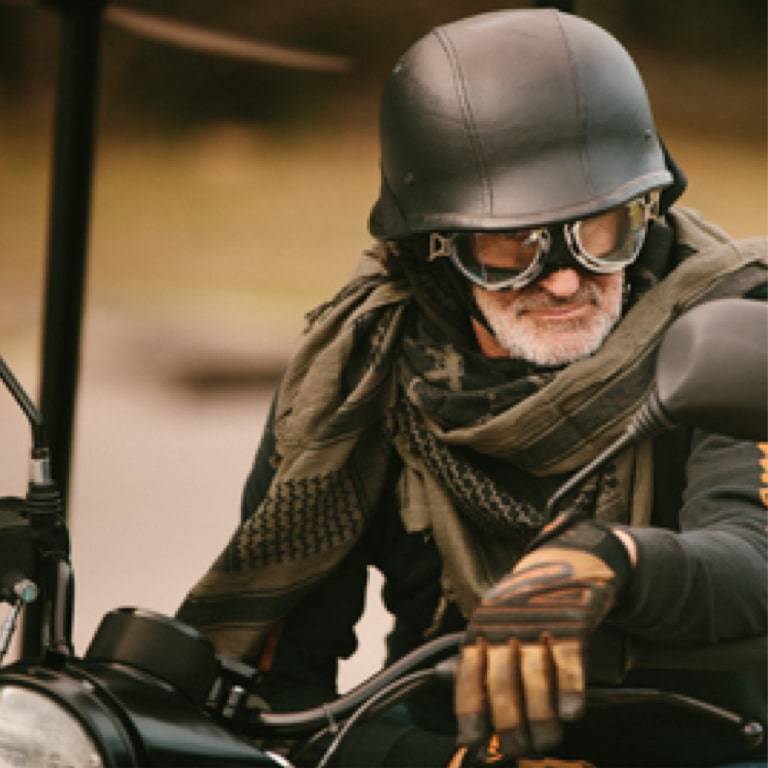 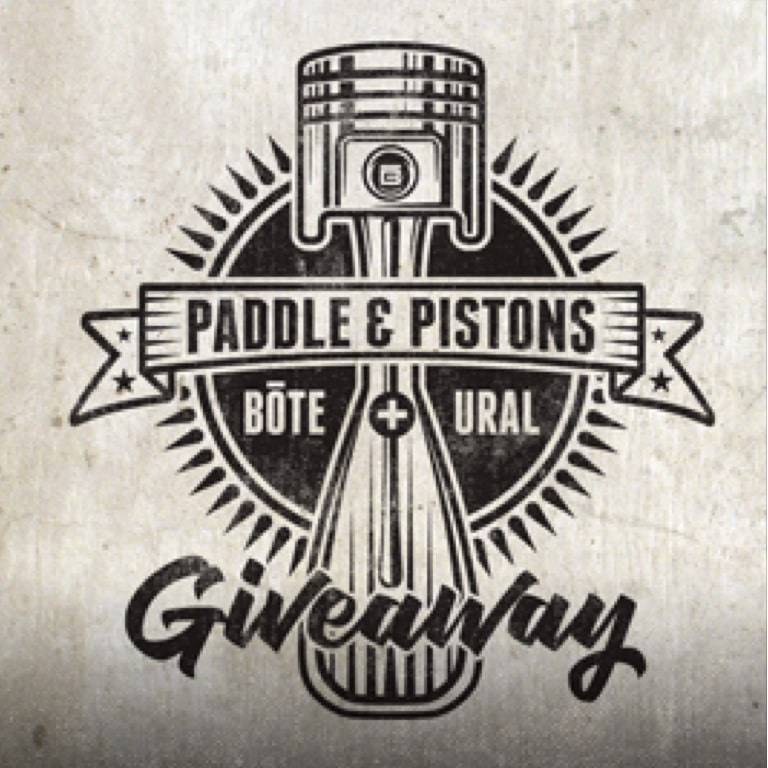