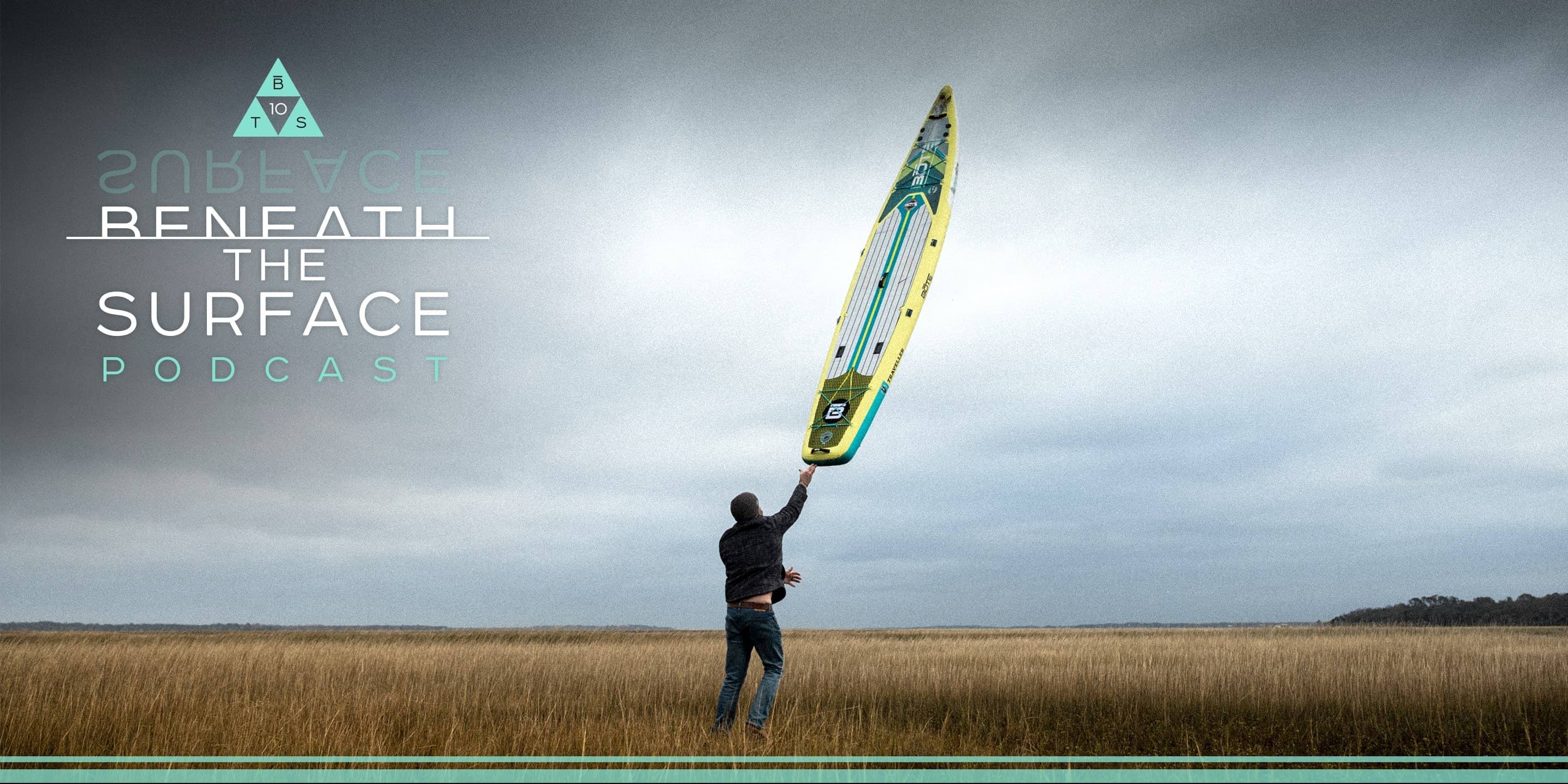 Corey and Sean are back behind the mid for the 25th installment of the Beneath the Surface Podcast. This time, they're talking about the Aero Journey. The journey of the BOTE inflatable paddle board is one that may seem like it's still in its infancy--less than 10 years old--but the growth has been incredible in such a short amount of time.

In Beneath the Surface Podcast: The Aero Journey, Corey and Sean take us through the lifespan of BOTE's inflatables, starting in 2013 when Corey sees a need for an easy to transport SUP board. You know the Aero line. It ranges from inflatable paddle boards to kayaks and even couches and docks. Inspired by the original solid SUP board technology and enhanced for packability, the Aero journey is one that's filled with innovation and technology--just like everything you can come to expect from the BOTE brand.

"If you stood there and stared at those flashes just as a normal person, you'd be so screwed. Meanwhile, Billy is having to navigate a black wave at night, in the dark, staring into a strobe light, in a morph suit, with one eyehole." — Corey Cooper / BOTE CEO and Co-Founder

"The word inflatable is actually a bad word. It's more like a compressed air chamber. Yes, it's inflatable because there's air inside of it and it goes from not having anything in it to being inflated, but it's like an air tank. This is air compressor level shit. Tire level stuff. People always confuse the word inflatable and think pool float, rubber ducky, giant flamingo. We came up with a new word, we call it our AeroTechnology." — Corey Cooper / BOTE CEO and Co-Founder 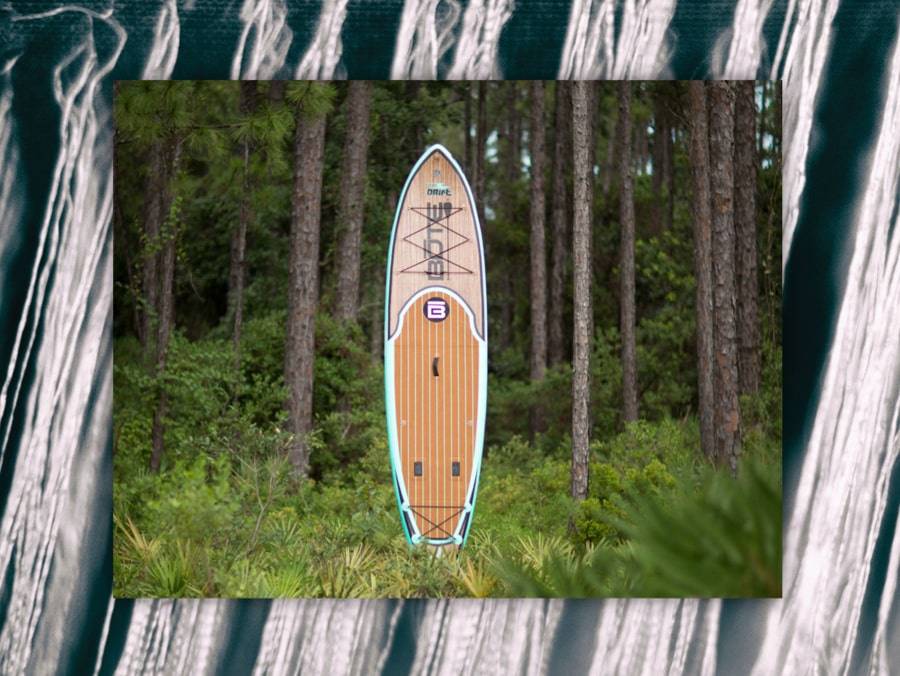 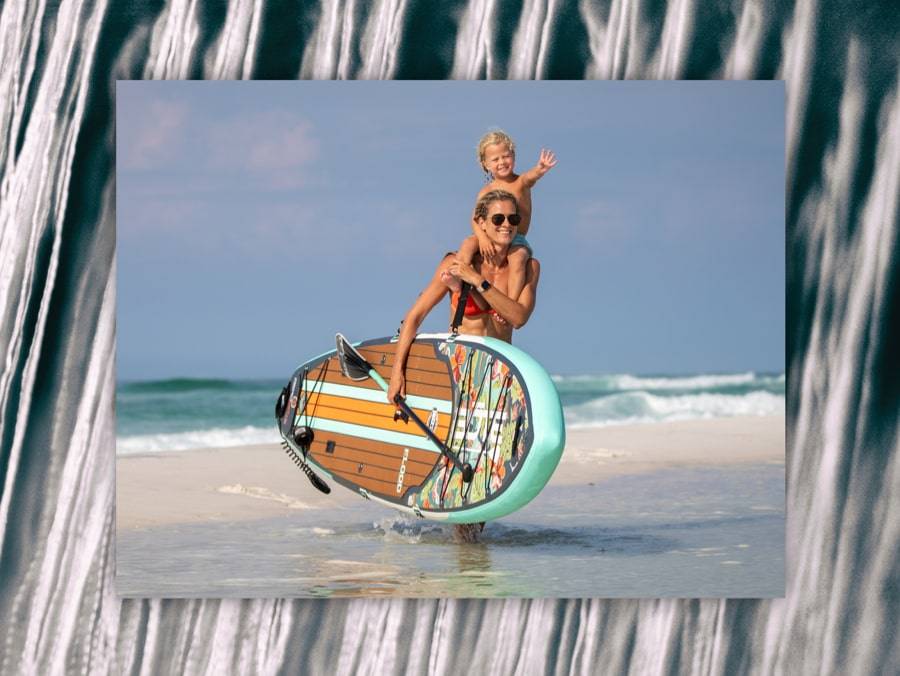 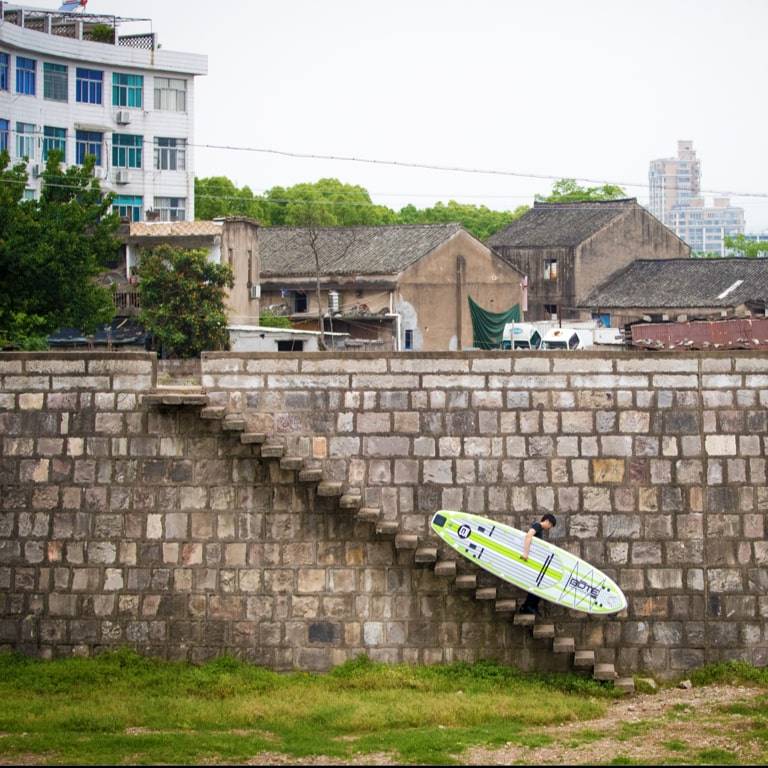 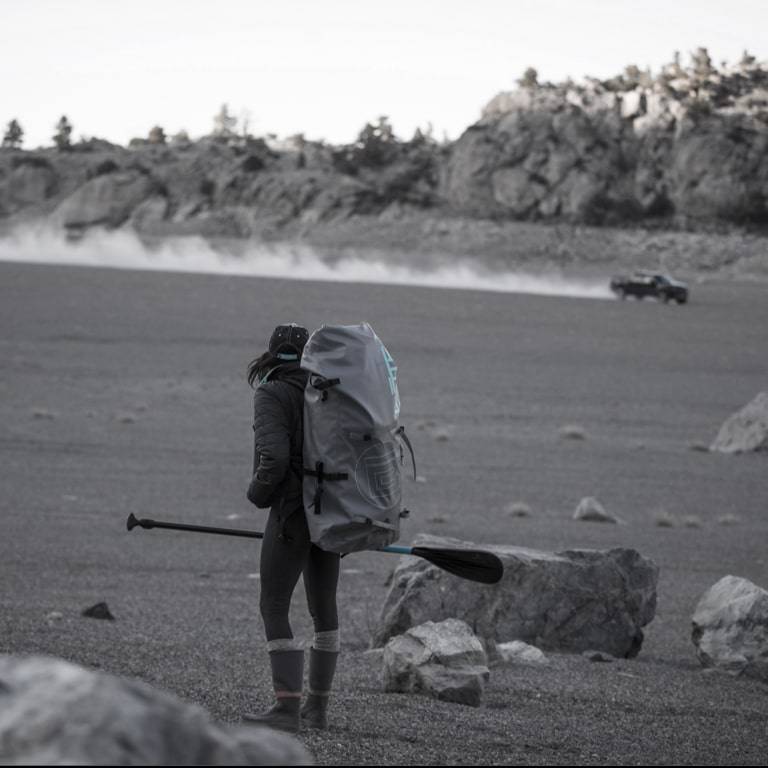 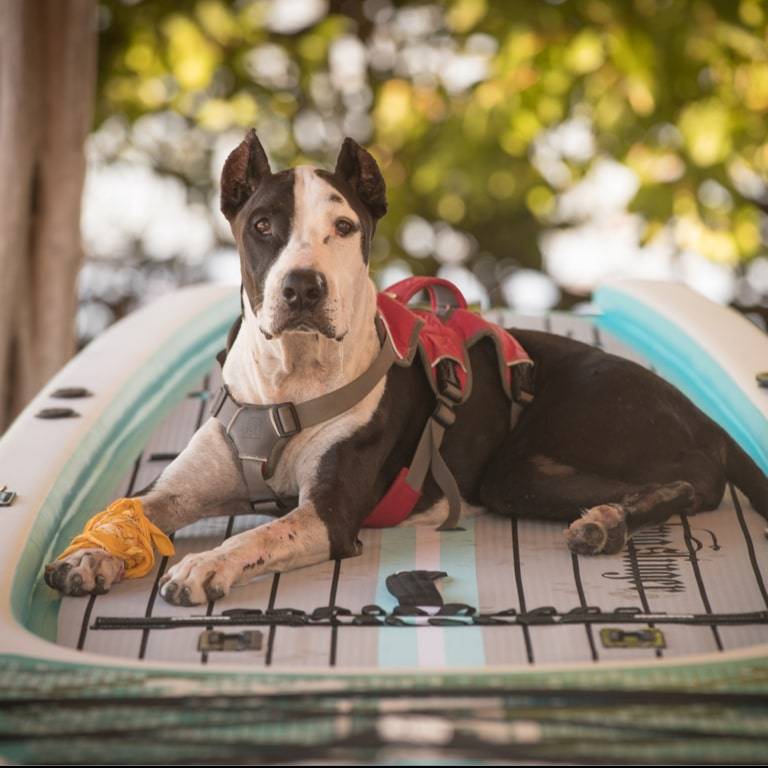 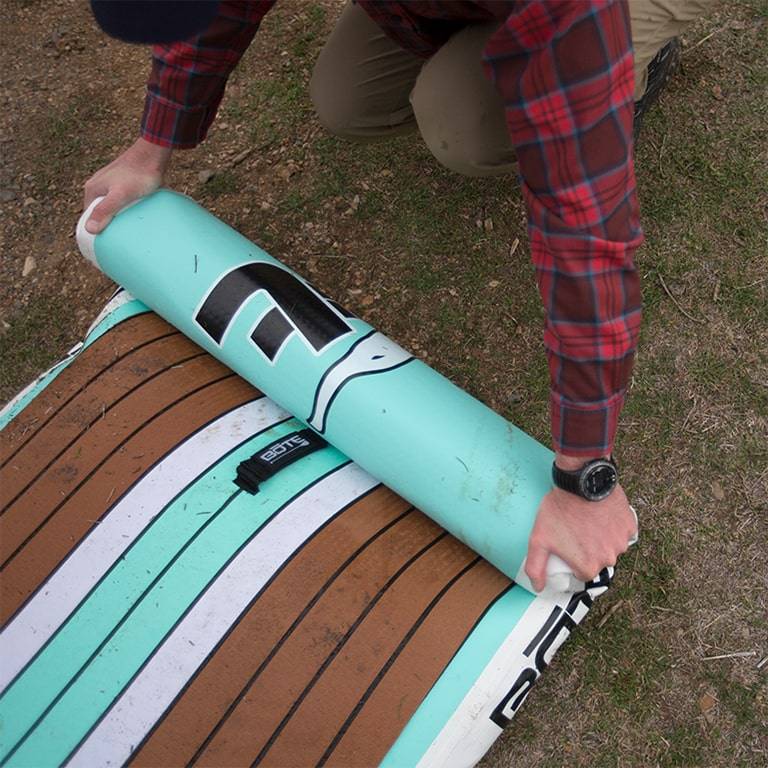 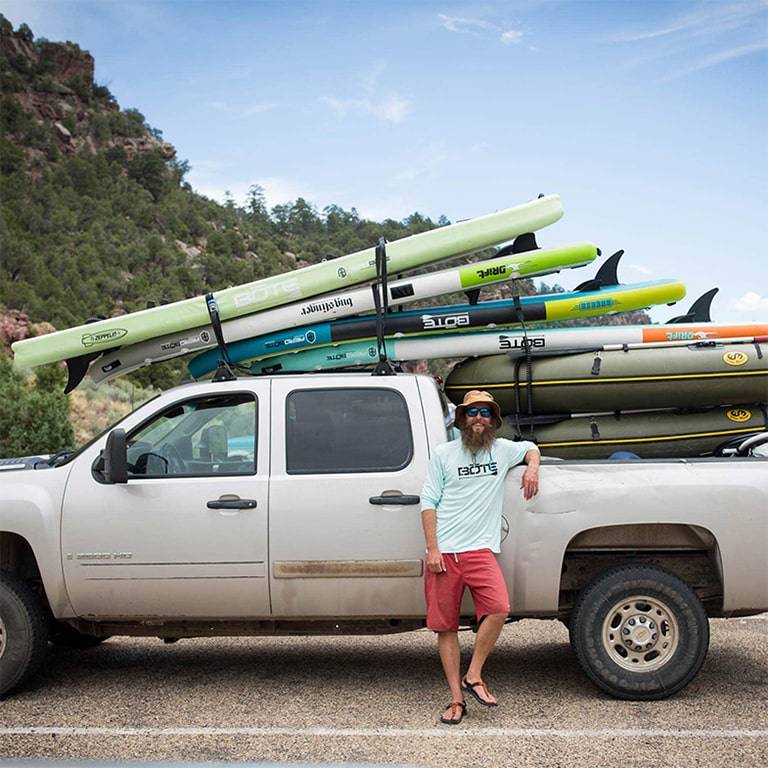 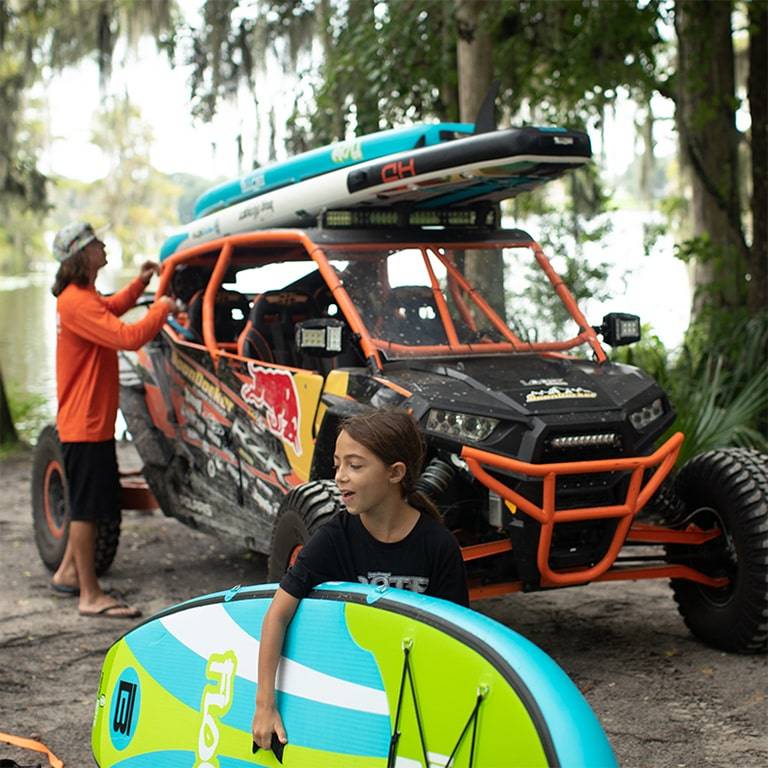 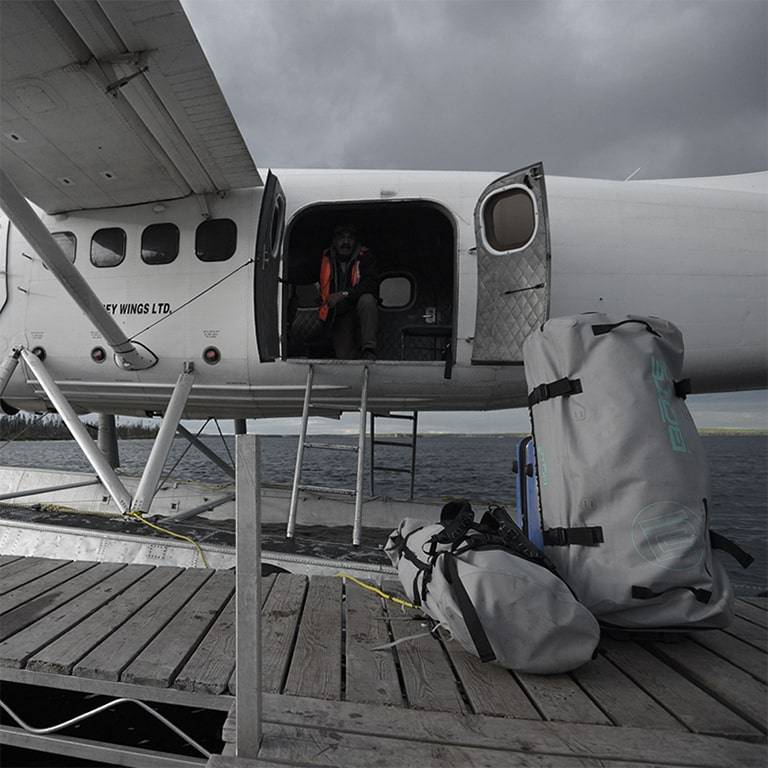 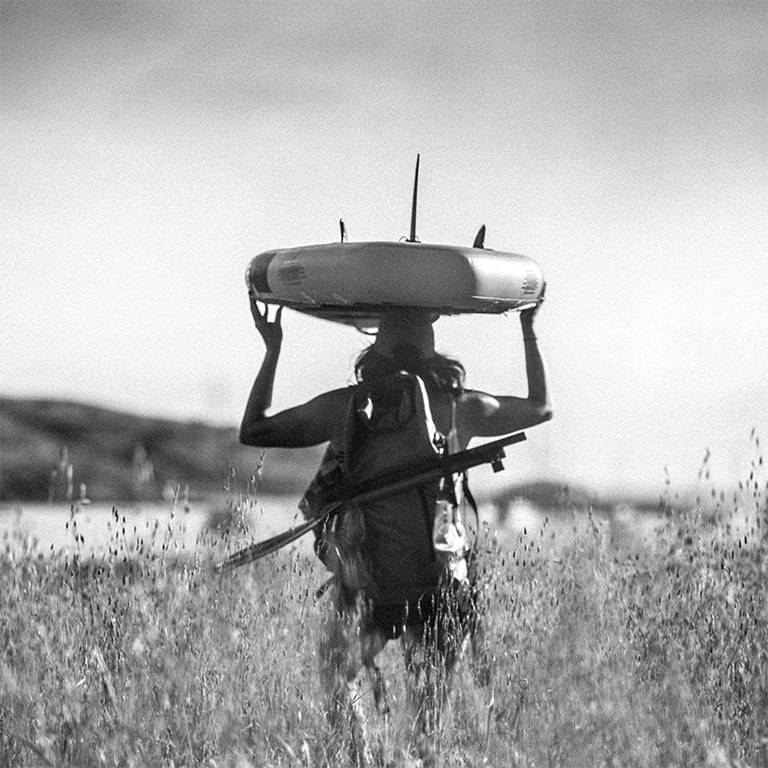 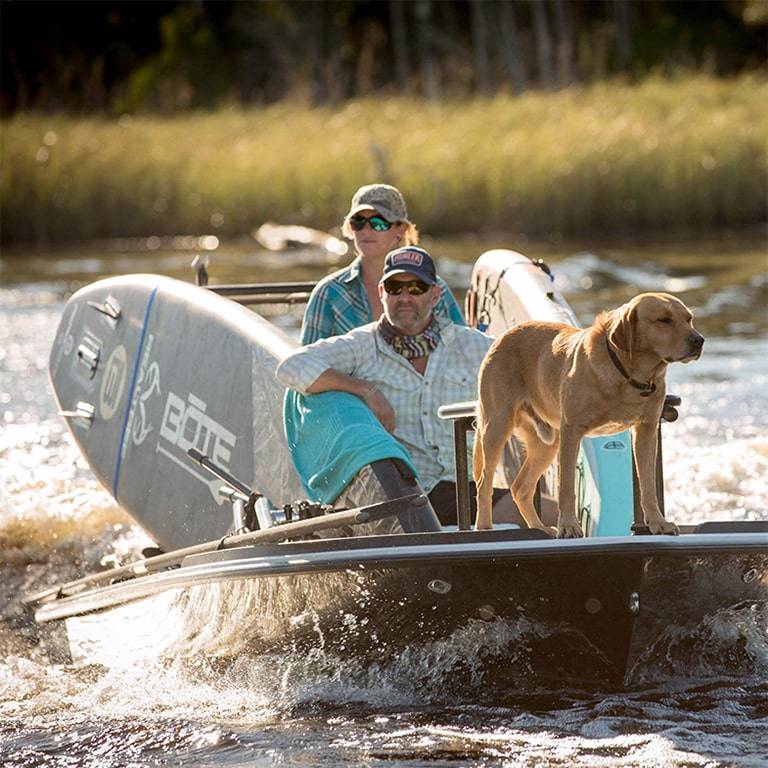 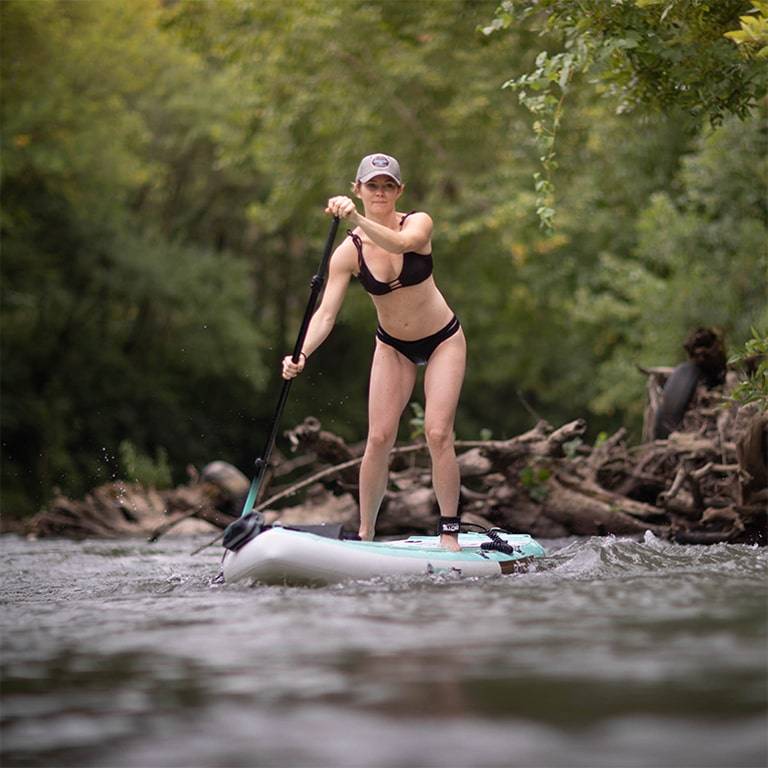 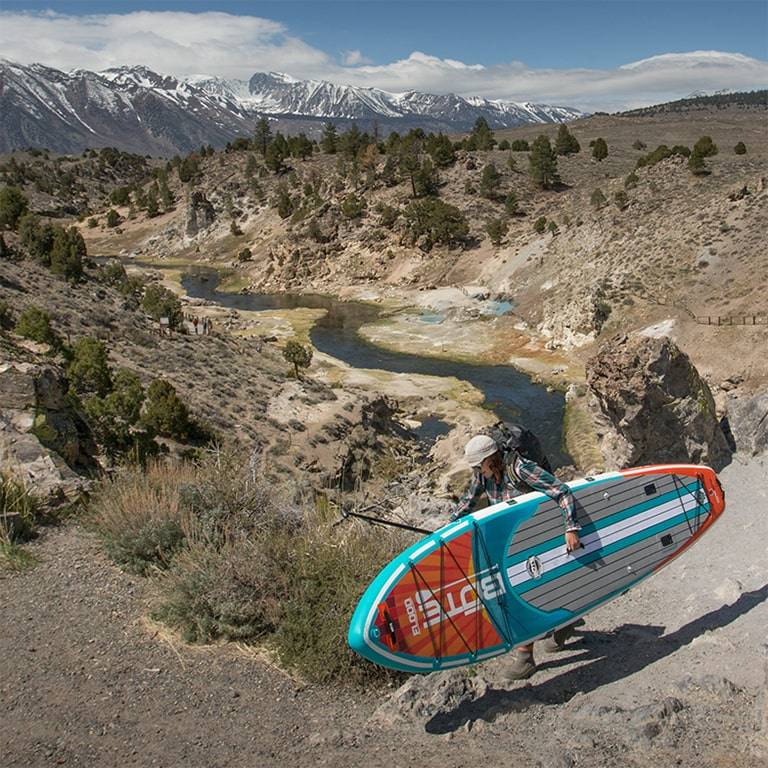