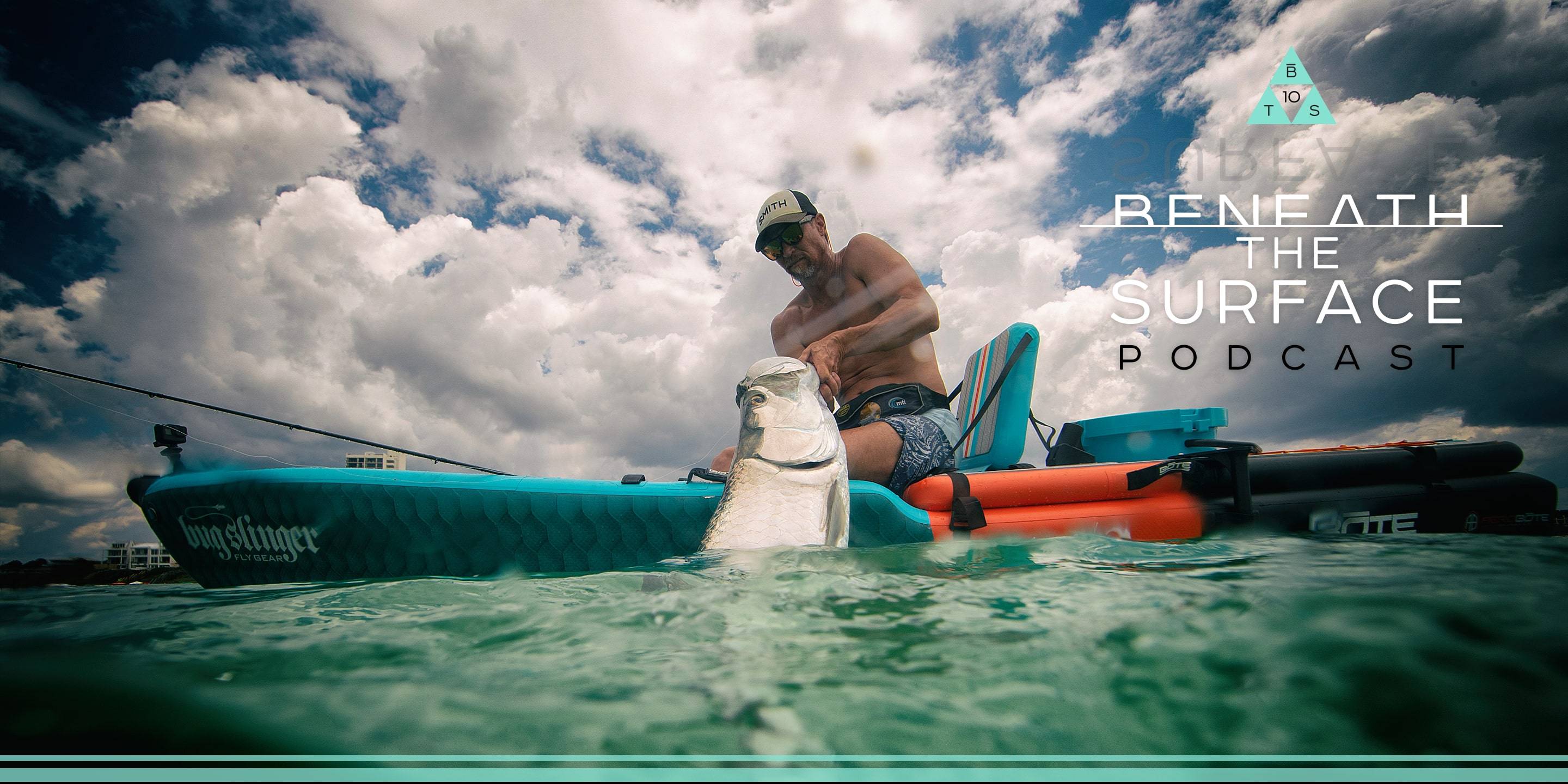 A lot of people think making pretty pictures is easy. In this episode, the 17th installment of the Beneath the Surface podcast, Corey and Sean set out to prove this theory wildly incorrect. To do so, they unveil the story behind the product launch of the LONO—BOTE's revolutionary inflatable fishing kayak.

The backstory all has to do with a fish. The tarpon, to be exact. A long silver prehistoric-looking beast that Sean has a long complicated love affair with. The tarpon is Sean's Moby Dick. For 10 years, he tried to catch one of these "8-pound minnows" and never did. He'd sometimes hook one. But hooking one, and reeling one in proved to be not so similar things.

The tarpon also happened to be the inspiration behind the design for the LONO, with tarpon scales decorating the hull in a bold blue, orange, and black color scheme. So it made sense that the tarpon (fish) would be a central fixation for the Tarpon (product).

In Beneath the Surface Podcast: LONO Tarpon, Sean walks us through his journey to finally catch a tarpon, both on a rod and on camera. Tune in to hear how it went.

"Being older now, I understand: shit doesn't always go your way. But it's so rewarding when you put in all the extra effort and pre-work, and then if it happens… It's epic." — Sean Murphy, Director of Photography at BOTE

"You have an idea of what you want to happen. And from experience, I know that if you're open-minded things will always work out and generally they always work out better. Even if you don't catch a fish, it goes into something else that we didn't expect." — Sean Murphy, Director of Photography at BOTE

"I just worked really hard at it. And eventually, this one took 10 years to catch the tarpon on the product that we needed to catch it on, in the right way. But it happened. The lighting was amazing. The water was clear. The fish was pretty." — Sean Murphy, Director of Photography at BOTE

Learn even more about the LONO Aero Inflatable Kayak.
Live the fly fishing lifestyle? Check out the Bug Slinger™ line.

Meet Sean's friend Brian Wargo—a legend who once beat up a 12-foot tiger shark to save his friend. 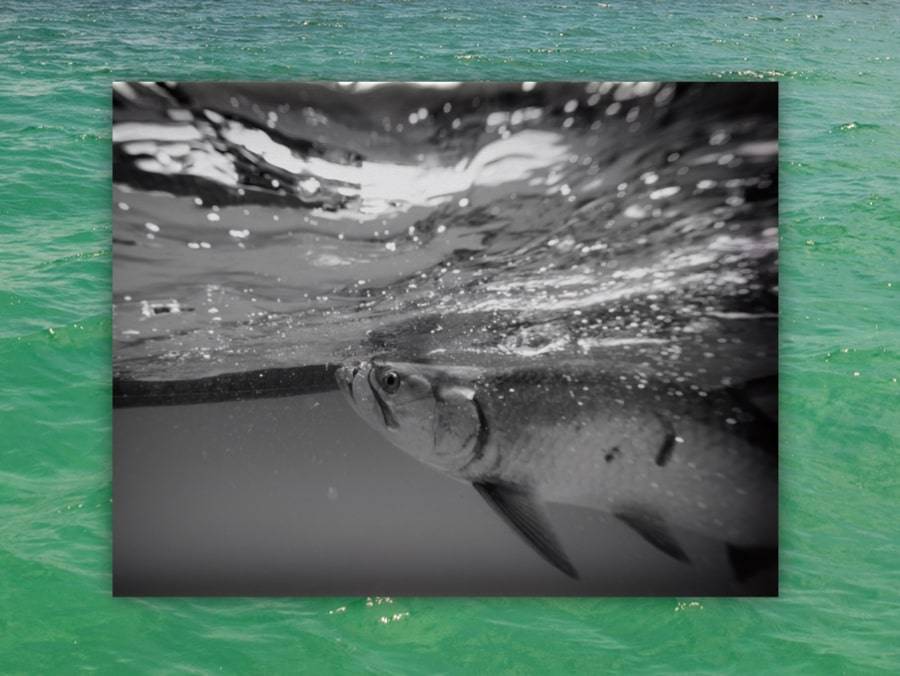 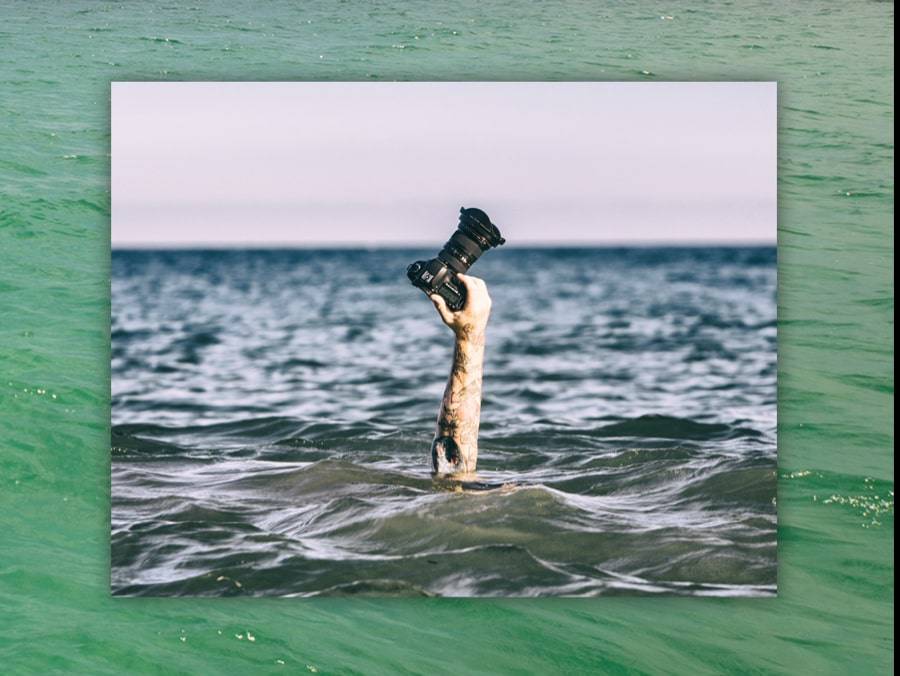 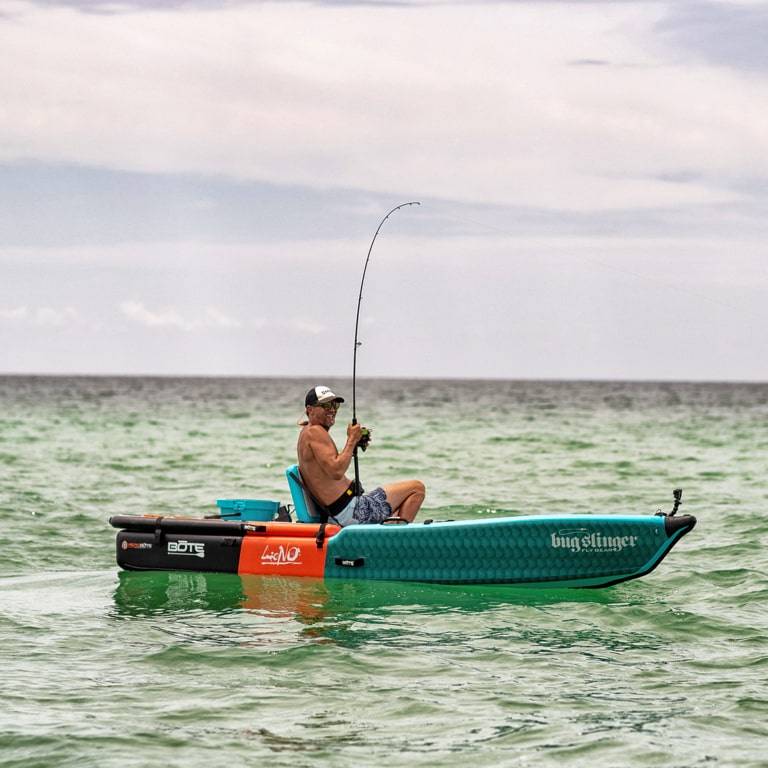 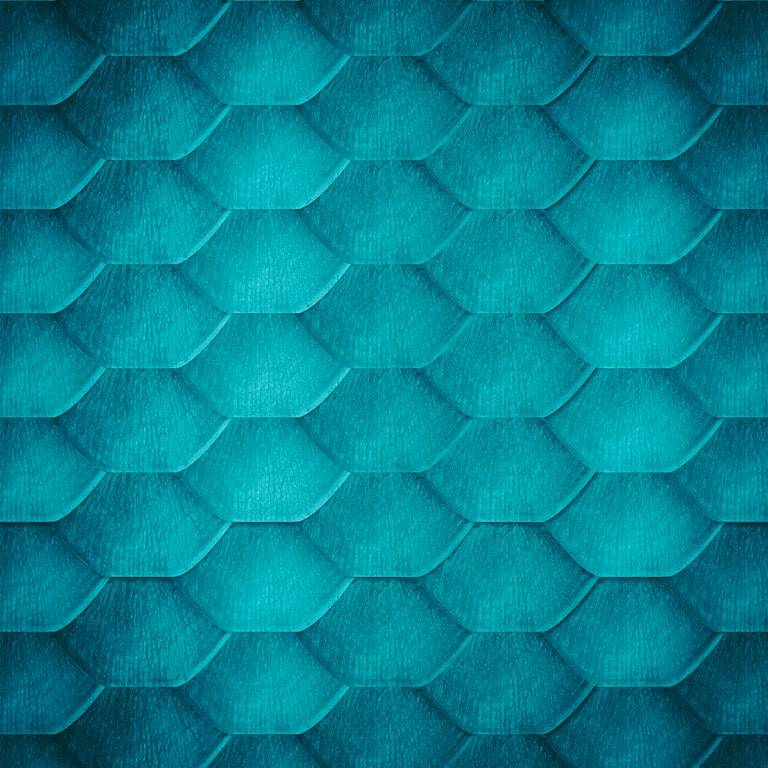 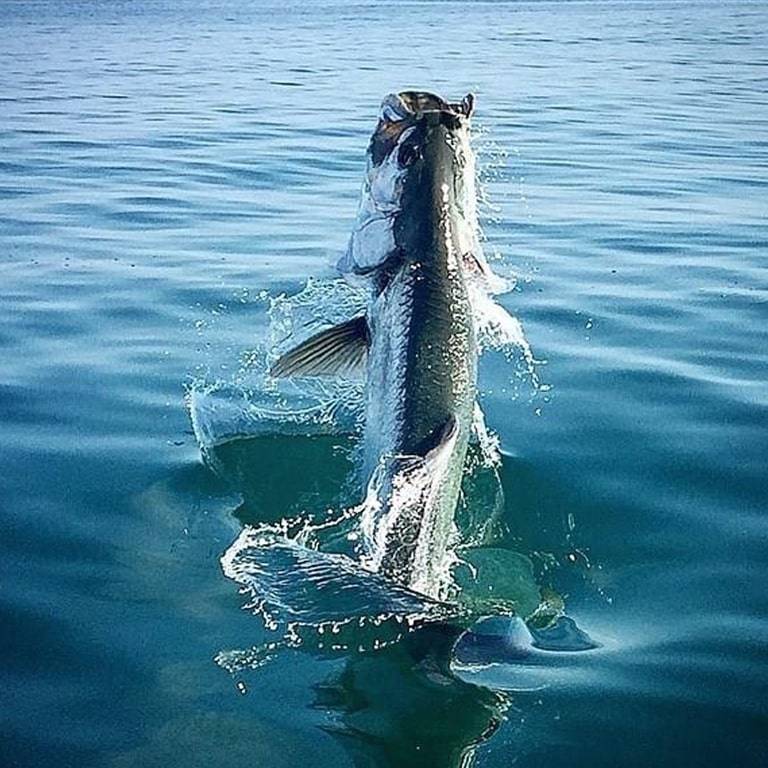 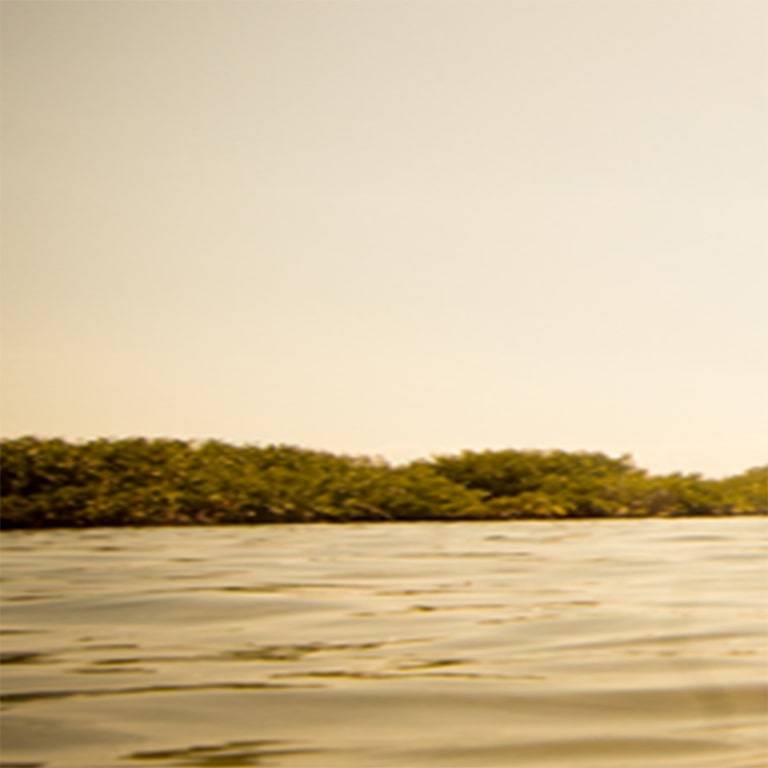 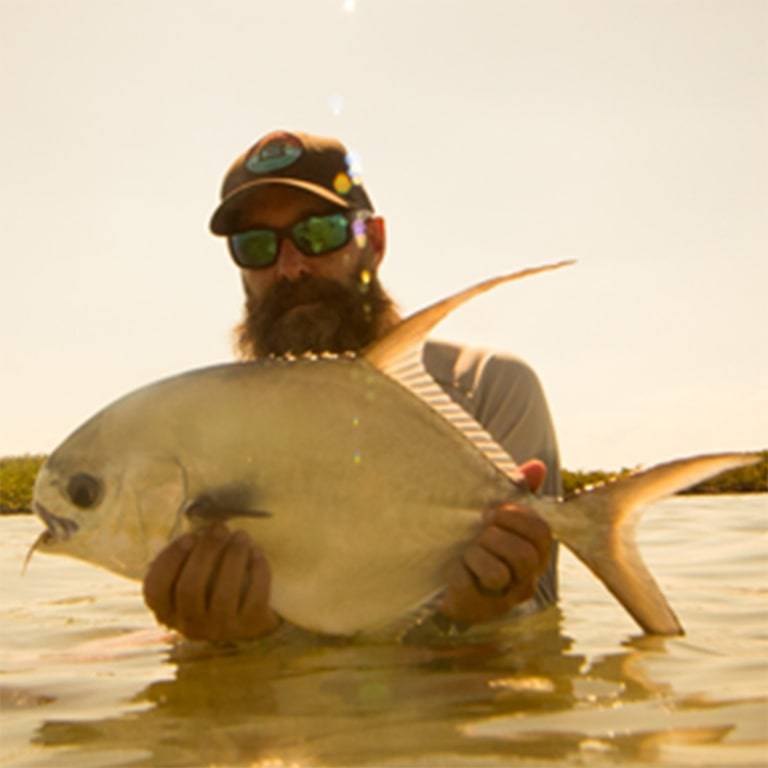 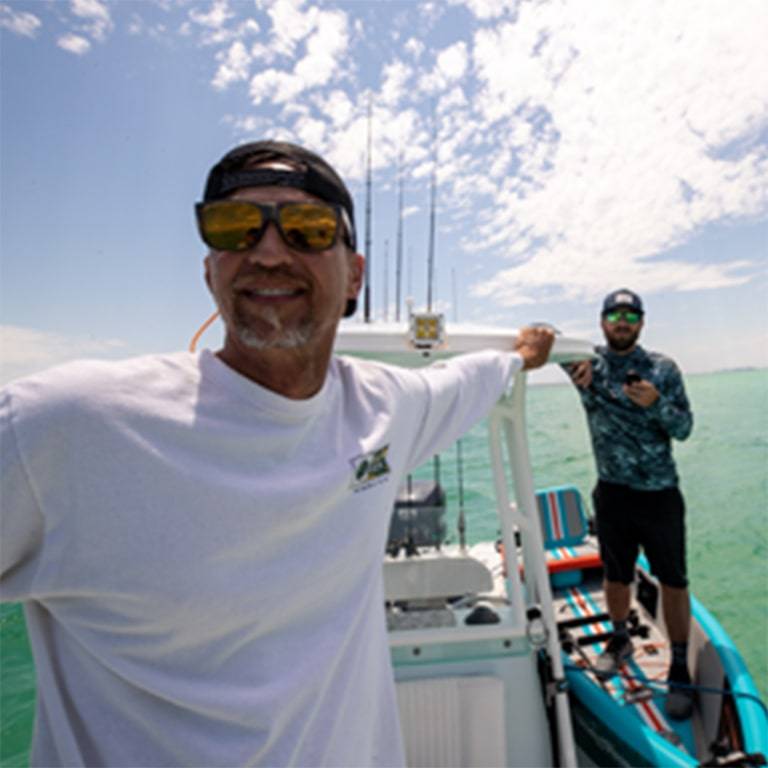 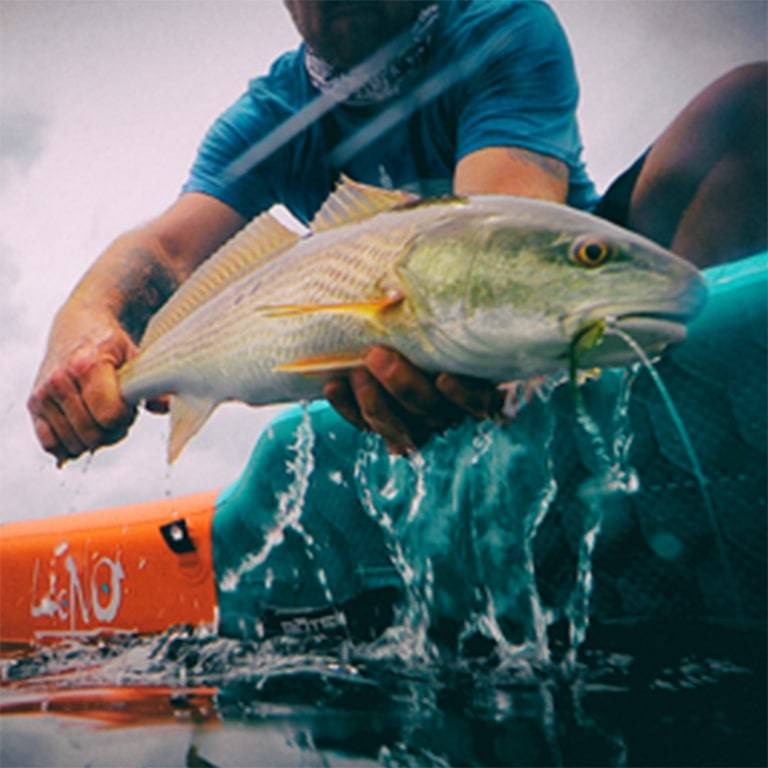 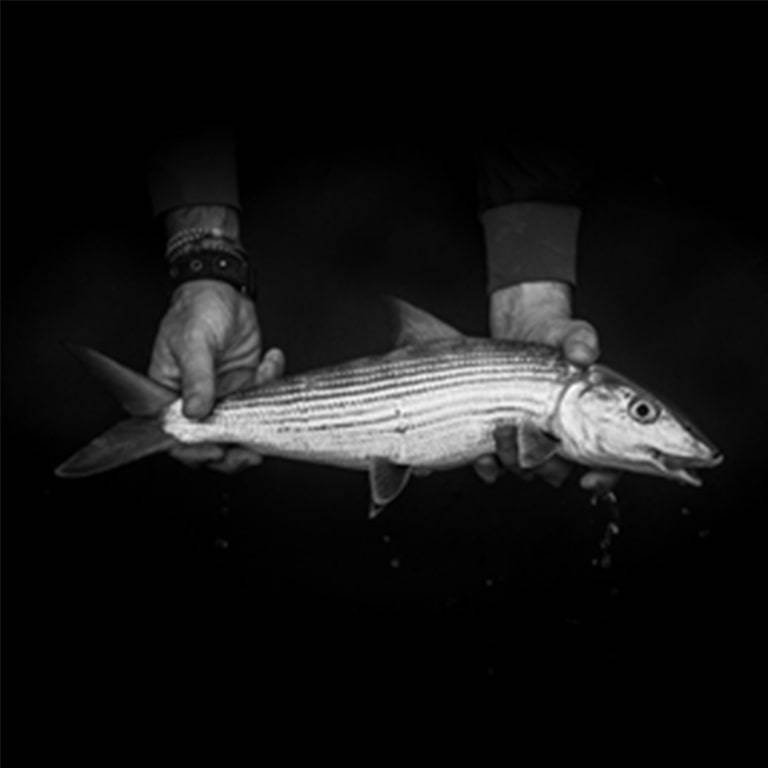 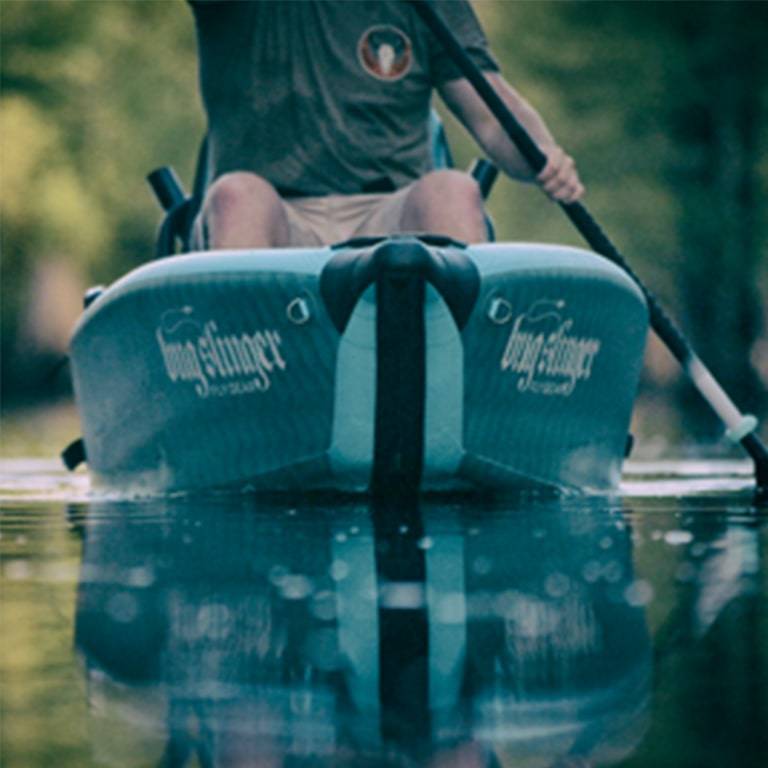 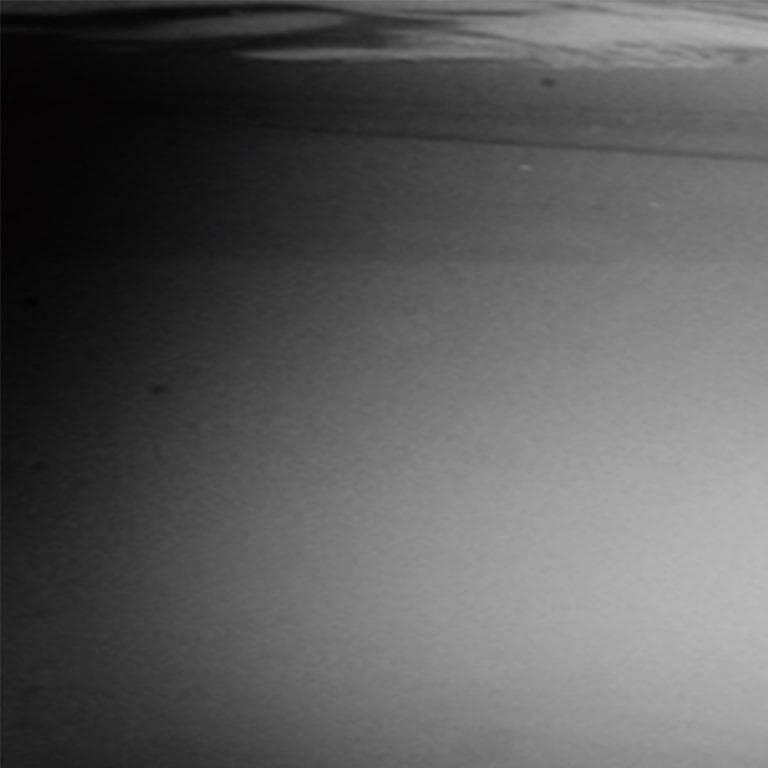 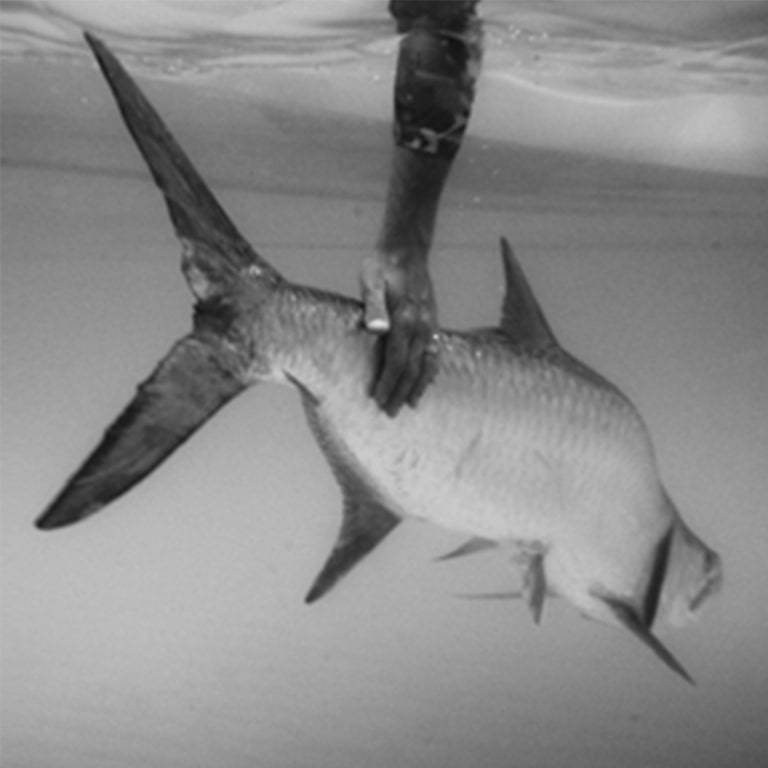