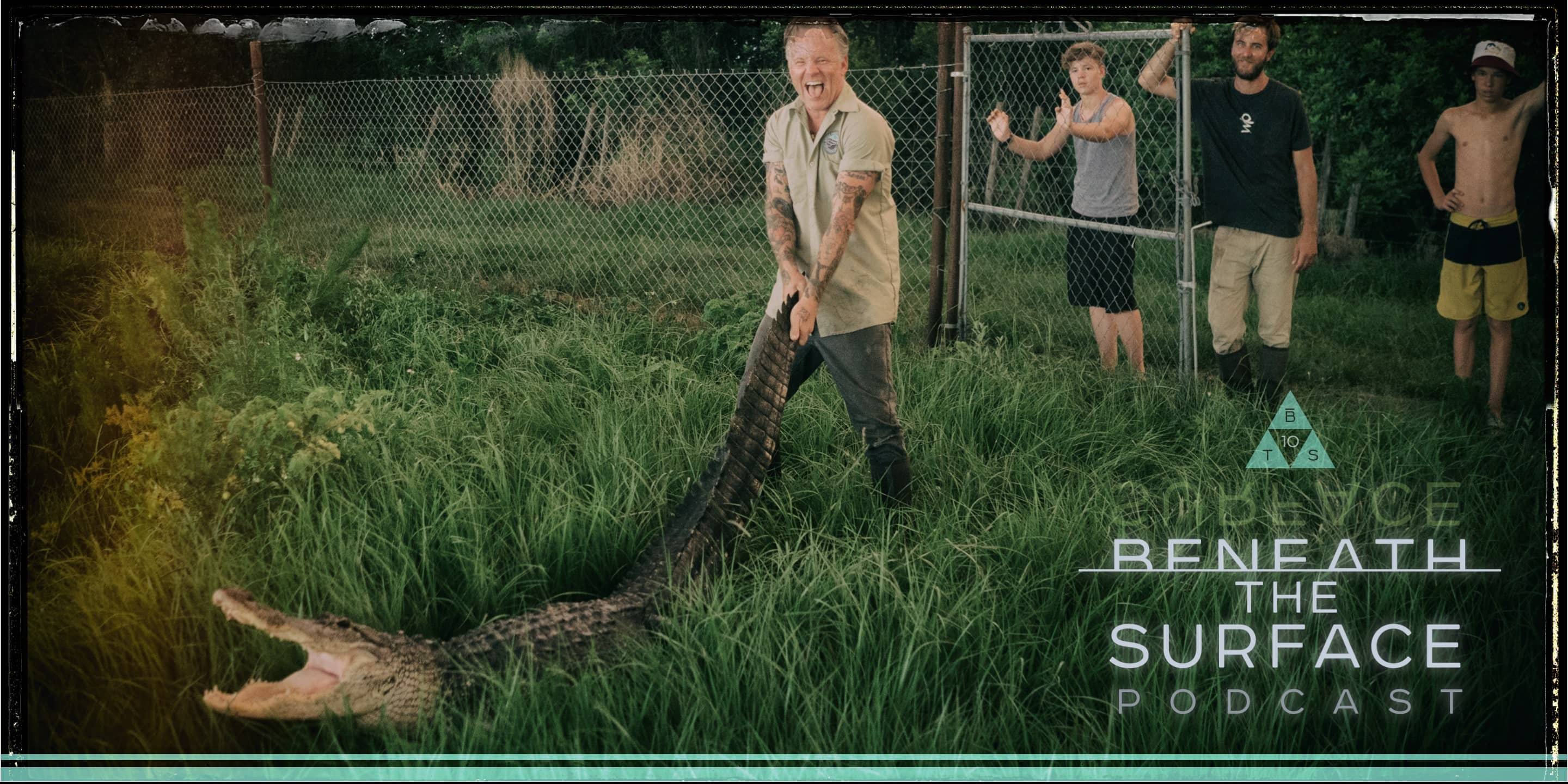 Corey and Sean are back again with the sixth installment of the Beneath the Surface Podcast: Gatorproof. In this episode, they rehash what they describe as “the best shoot” of their lives. Back in 2016, to promote the launch of BOTE’s KULA Cooler, the guys teamed up with some friends (and some heroes) to make a mockumentary product launch video at an alligator farm in South Florida. The whole thing turned out to be one helluva good—even if totally absurd—time.

Back then, many of the major cooler companies were promoting “bear proof coolers.” Corey found the notion of this idea somewhat silly—like, unless you’re out West in grizzly country, why would your cooler need to be bear proof? So, he and the team came up with an original spoof-script about a crazed character named Murph (played by Sean) whose life mission was to find the most durable products on the planet through the creation of the Gatorproof Alliance—a fictitious organization that would test product durability by seeing how these products stood the test of an alligator’s jaws.

The guys relive some of their favorite moments from the shoot, and it comes out sounding like a hybrid mix between Silence of the Lambs, The Waterboy, and Tiger King. If you’re looking for a laugh, sit back and enjoy.

“When we made our cooler, we thought it would be a kind of cool thing to name it KULA, like a cajun thing. We also had a unique style with it, too. We had a bunch of ambassadors and people at the time that were using our boards for fishing, using 5-gallon buckets. They’d have a 5-gallon bucket; they’d have a cooler. They’d have all this shit on their boards, and I’m like ‘hey man, maybe we can consolidate all that’—make a cooler in the shape of a 5-gallon bucket that you can also use as a seat. So it took on its own identity.” – Corey Cooper, CEO and Co-Founder at BOTE

“This shoot was the coolest thing right away for me because alligators are my favorite animal. I’ve had them for pets. I spent my entire childhood at the alligator farm. Alligators are my life. I love alligators.” - Sean Murphy, BOTE Director of Photography 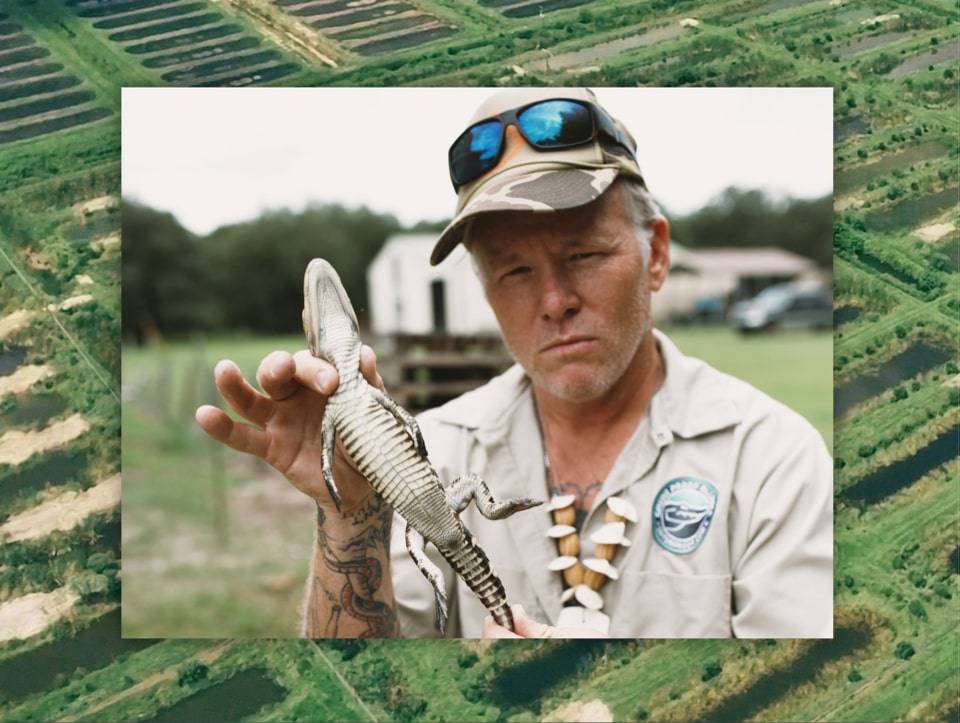 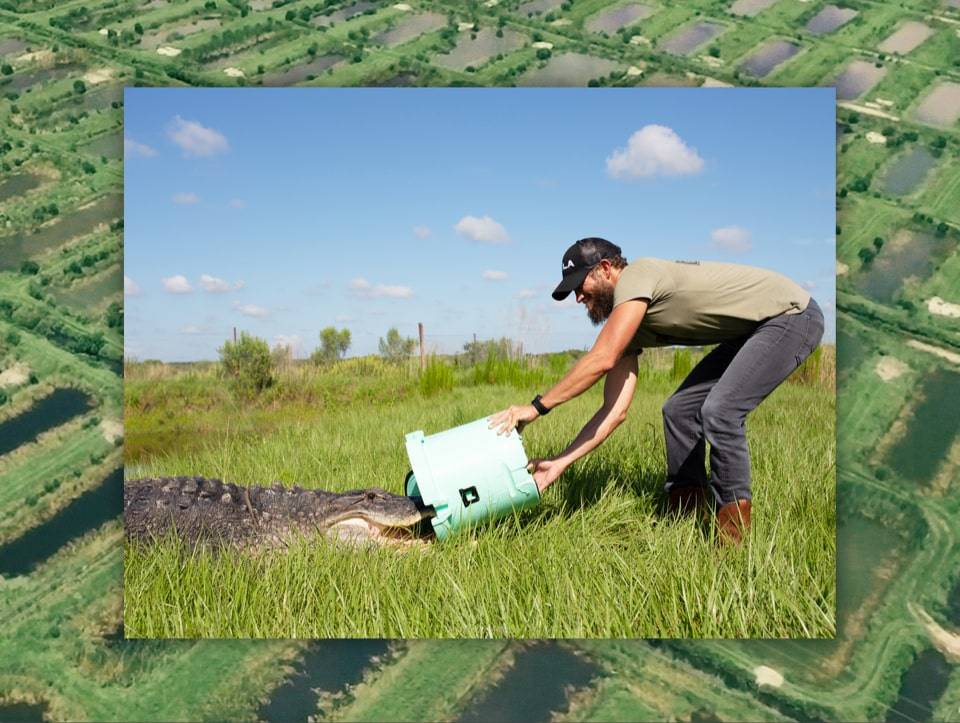 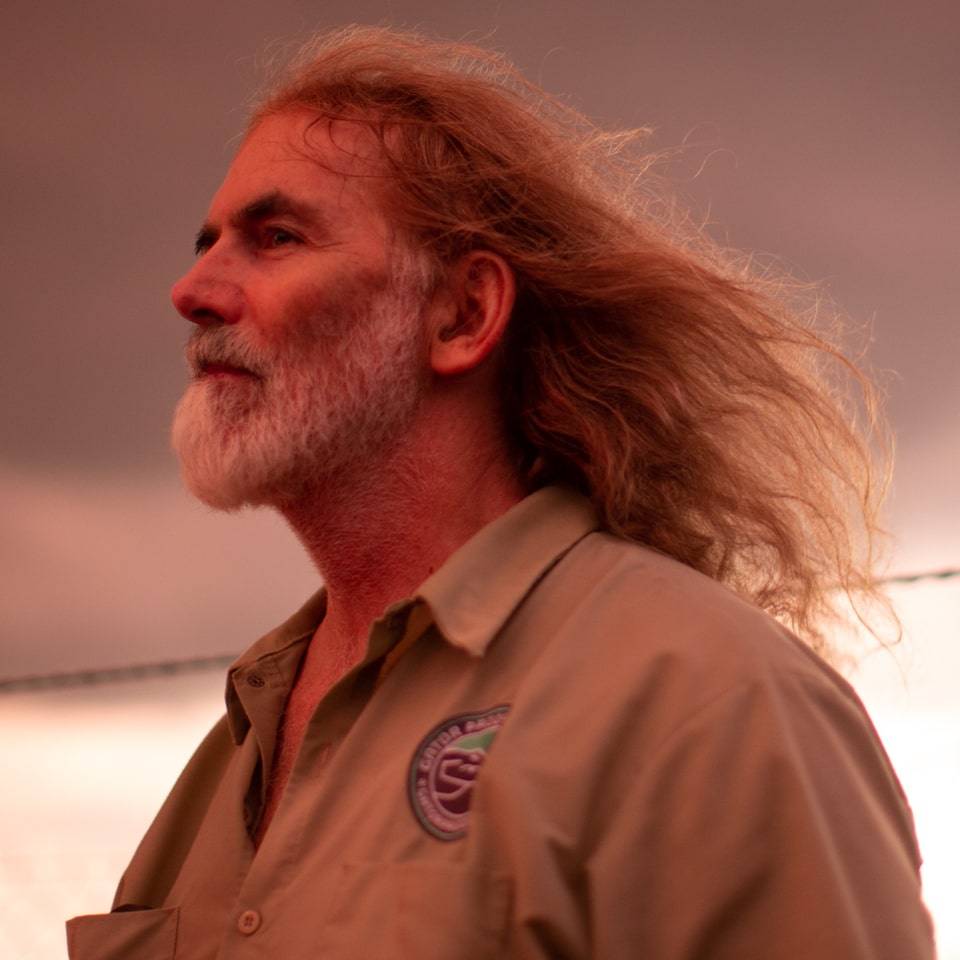 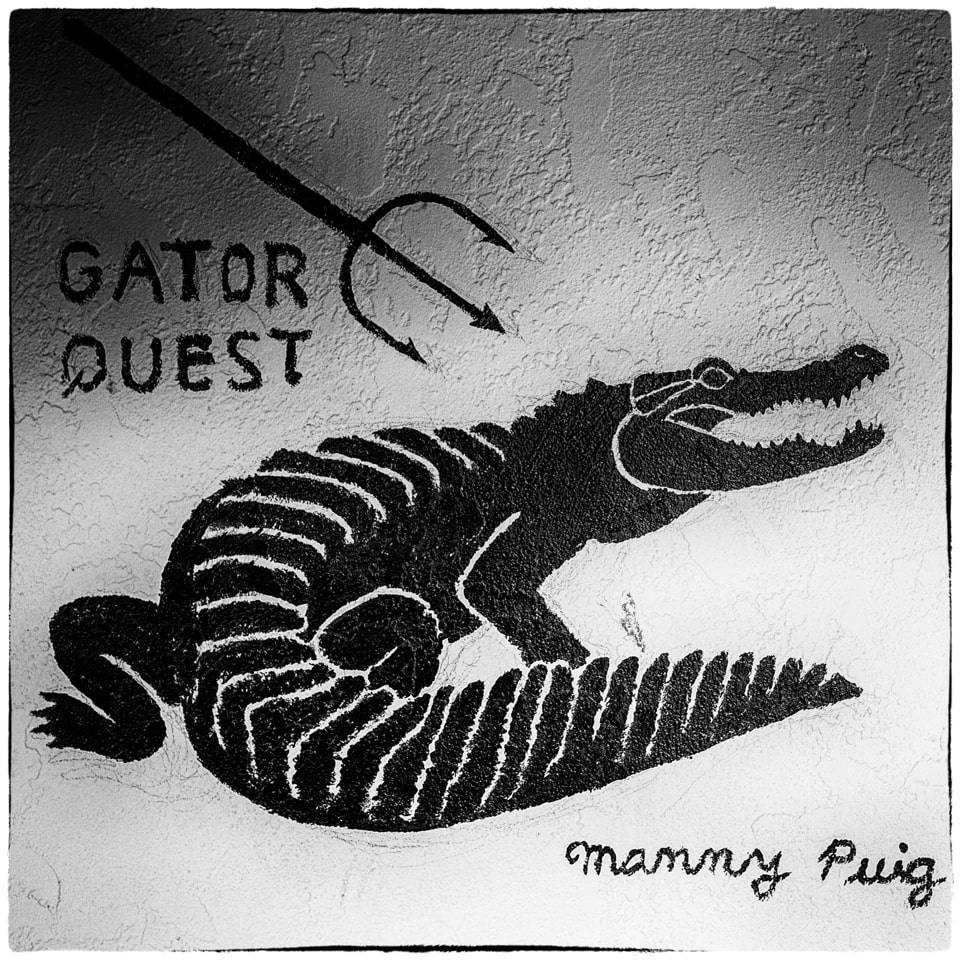 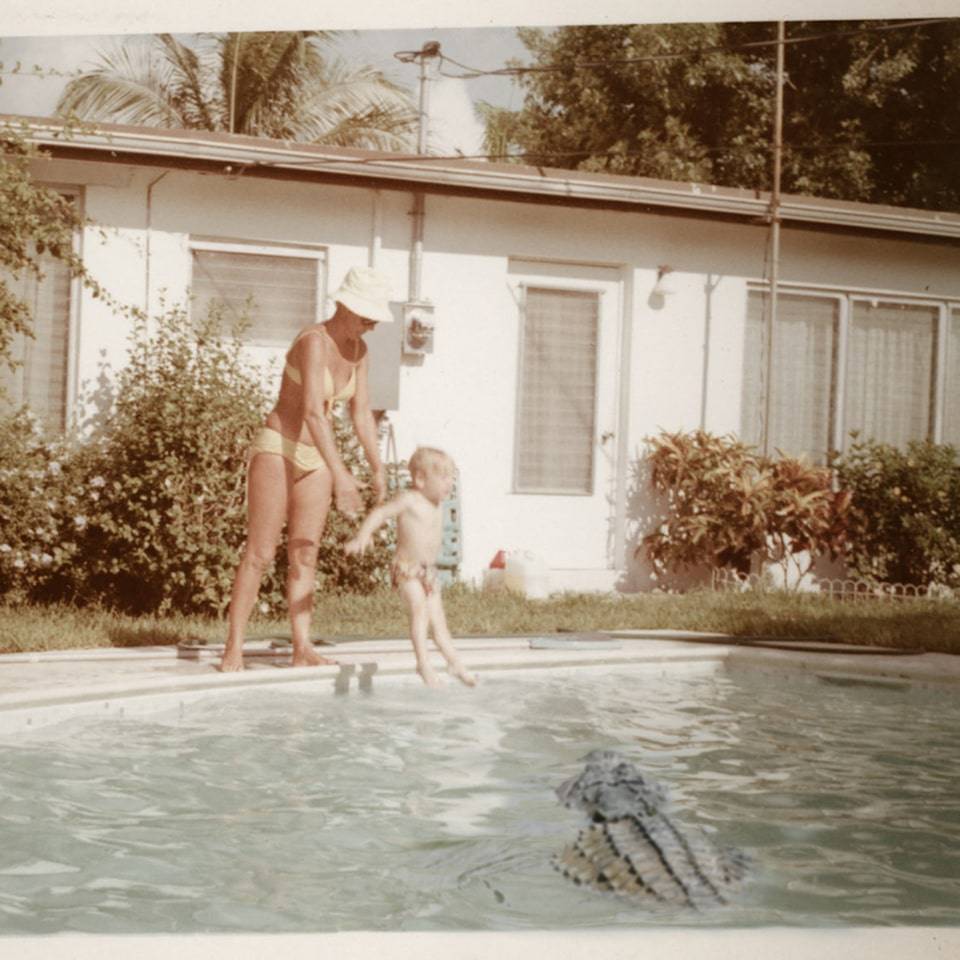 Lead Designer (and Owner) at BOTE, Corey Cooper is a licensed engineer hailing from Auburn University. Corey is the pioneer of the DarkRoom, assisting with the design of the machinery, concepting the layout and ultimately developing the workflow used in DarkRoom production. Corey’s passion for this project is so strong that on any given day, regardless of how busy things are at BOTE, you will often find Corey working in the DarkRoom. 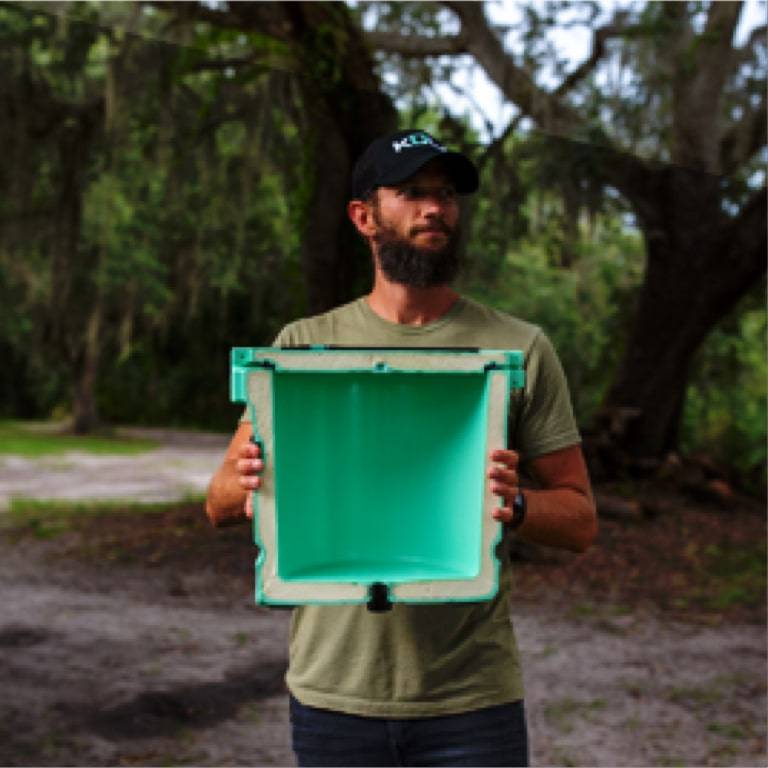 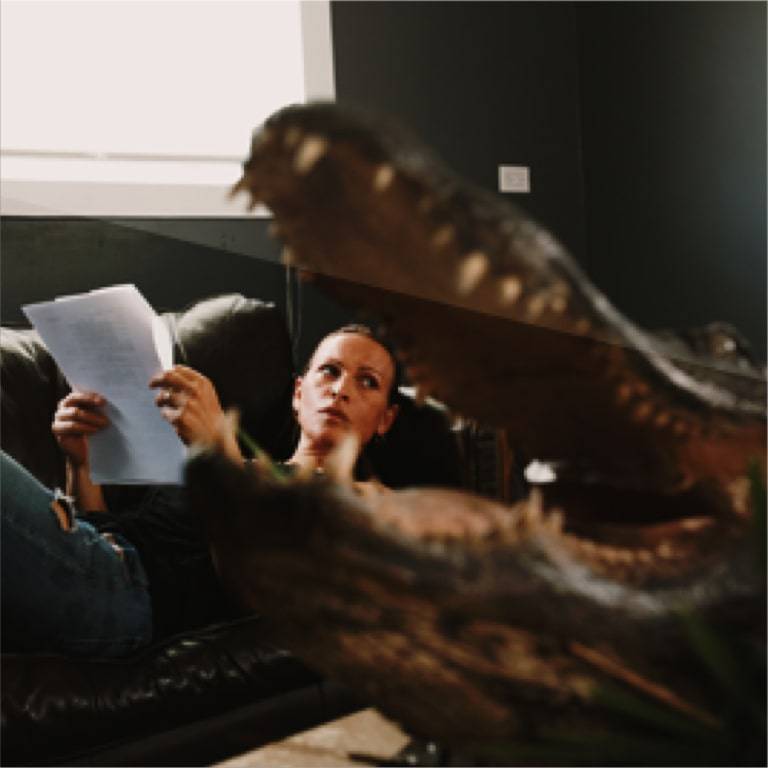 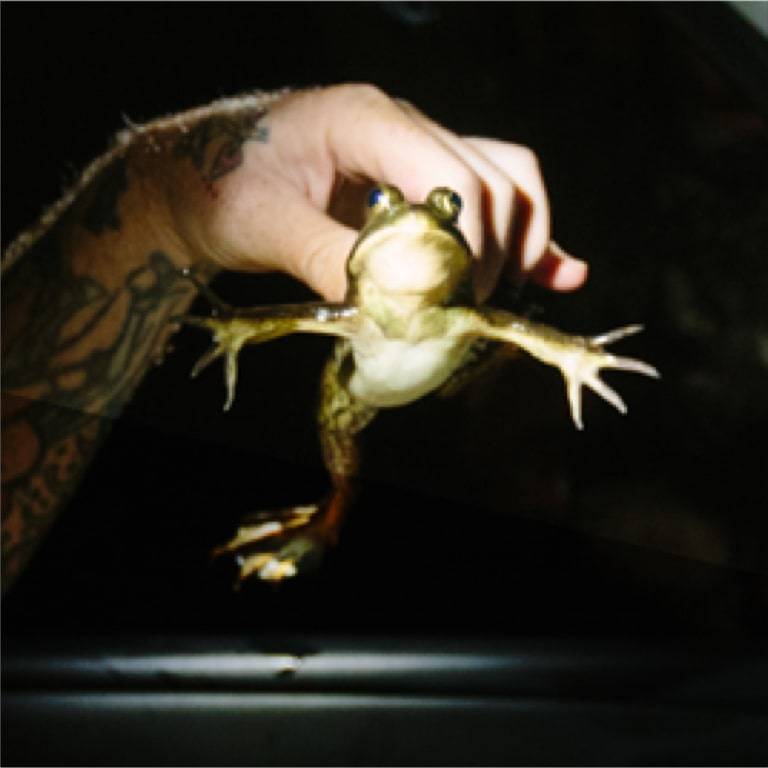 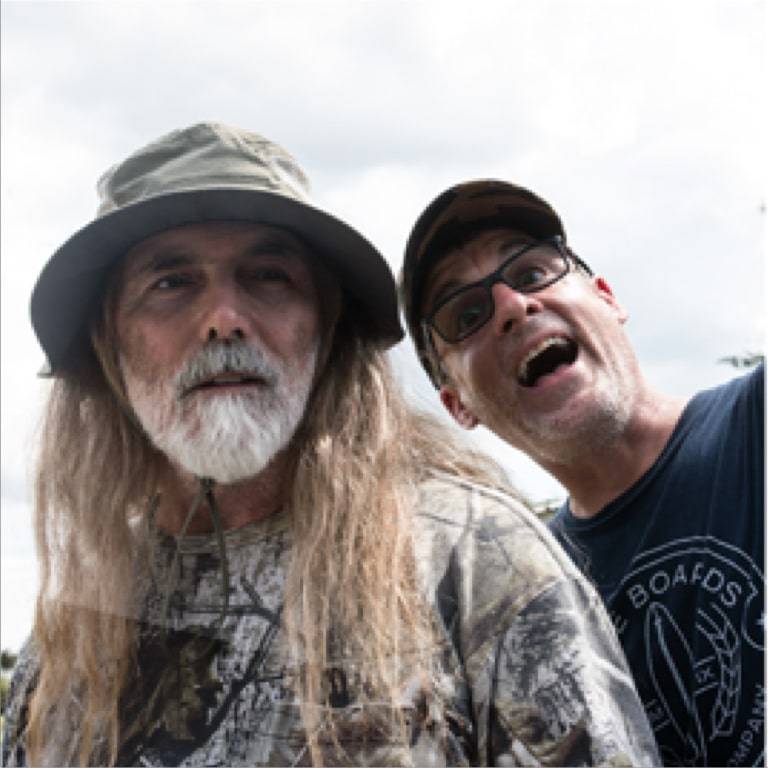 “Ever since he got into that GPA thing - Gator Protection Alliance, or whatever, he’s been obsessed! Obsessed!!” – Murph’s StepDad. “Don’t say bad things about my son.” – Murph’s Mom. 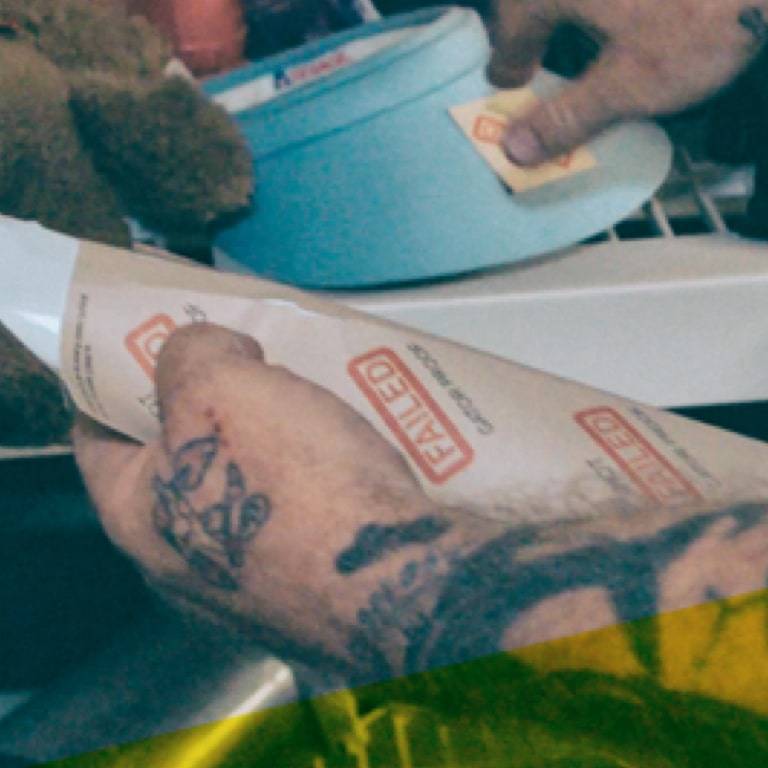 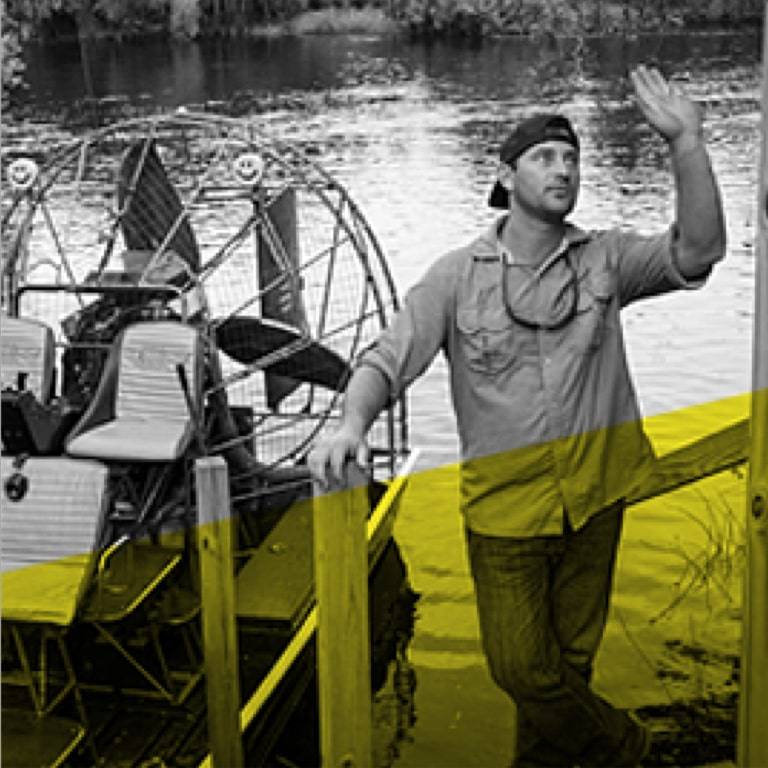 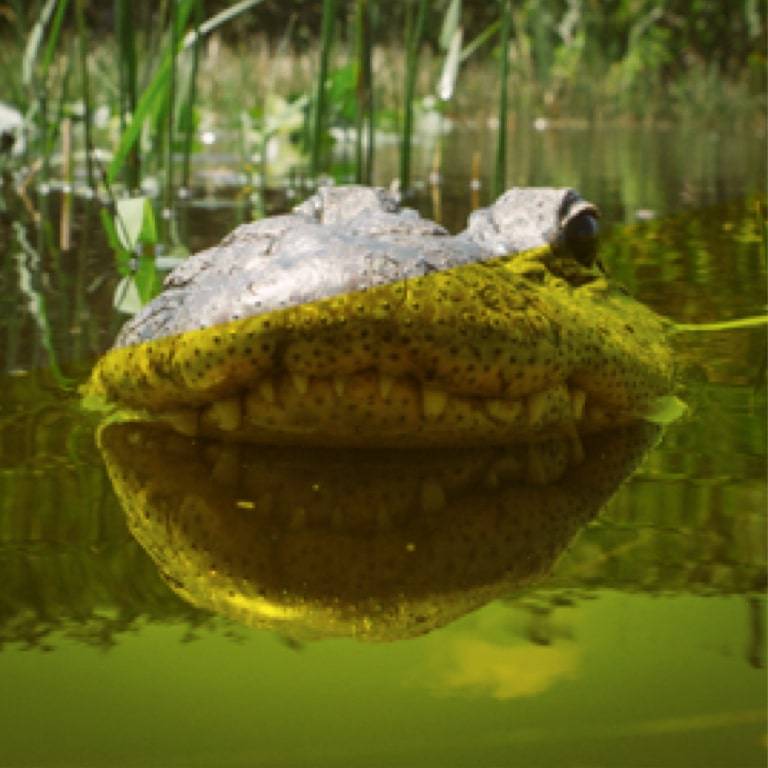 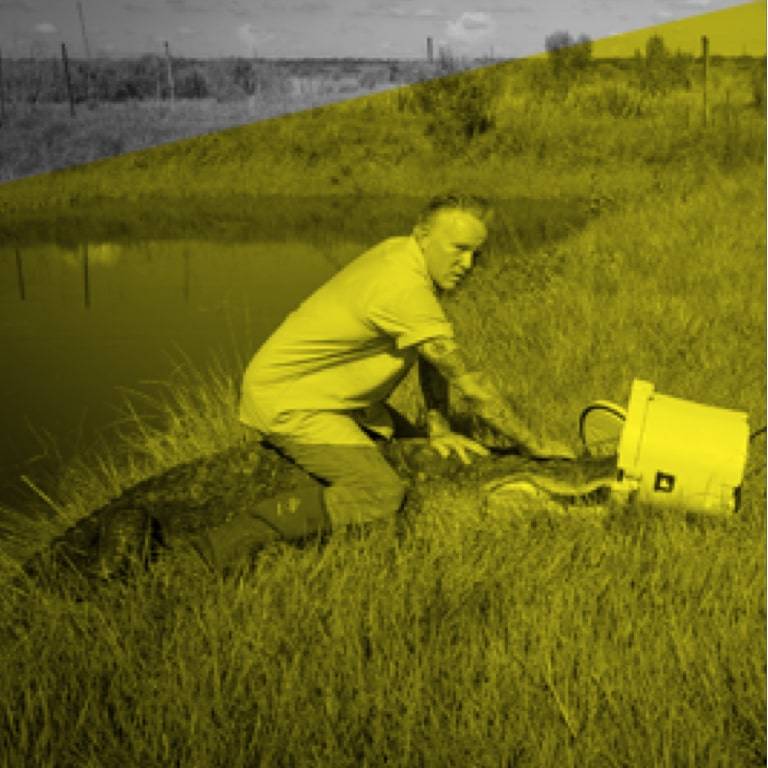